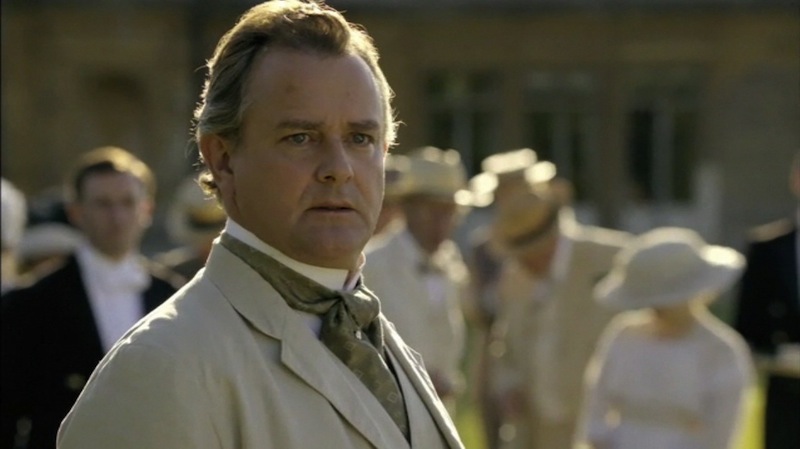 woodenpulltoys9 likes this
woodenpulltoys9 How adorable.
Let's Talk About Branson
posted by FlightofFantasy
Another great article I found on tumblr, this time by ladychauffeurs. I DID NOT WRITE THIS ARTICLE. I just thought it was excellent, so I posted it to the Branson and Sybil spot, but I felt I should post it here, too. That way the people who don't like Sybil/Branson or Branson (to whom this article is addressed), who are unlikely to go on the Branson and Sybil spot, have a chance to read it, too.

I DID NOT WRITE THIS ARTICLE. All credit goes to ladychauffeurs@tumblr.

“You’re too scared to admit it… but you’re in love with me.” 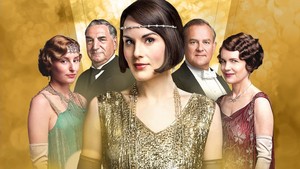 Season 1 cast?
Since this is my first article on this periodical drama, I will write down the reasons on why I love Downton Abbey.

I only watch bits of the series, but I hope to watch it from season 1. From what I heard, the story is very interesting and it is not like any drama that I had seen, may it be modern or period drama.

I love periodical costumes, especially in Europe. I was very familiar with Agatha Christie's Poirot and Miss Marple, so I have no single problem with this drama!

Although I did not watch season 3 onward, but when I watch the 2015 Disney reboot of Cinderella. I found out that Lily James was also from this drama, ironically her Downton Abbey costar Dan Stevens will play the Beast/ Prince Adam in this year's reboot of Disney's Beauty and the Beast!

So, here are my 3 reasons and I will be seeing this show soon. Would you all like to see it? 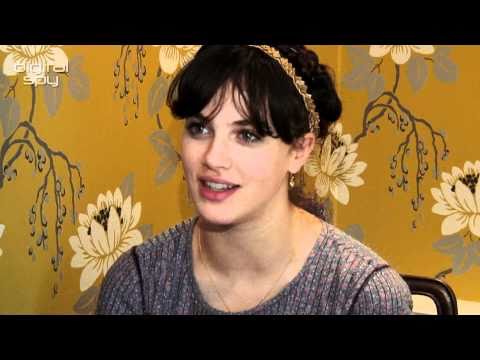 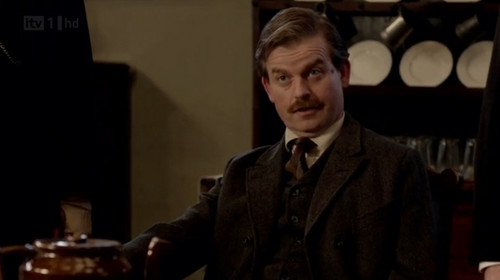 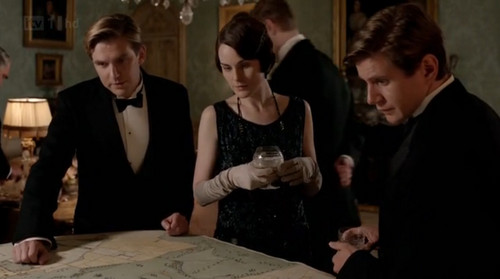 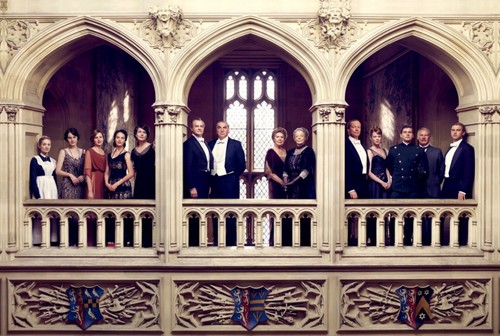 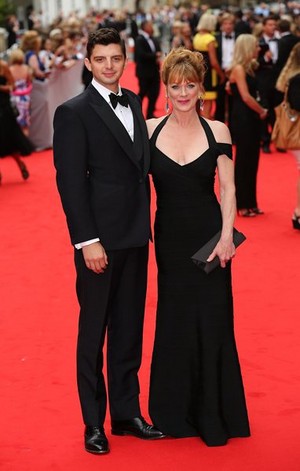 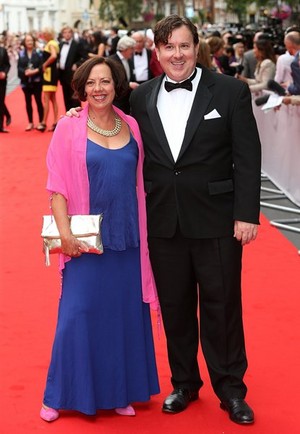 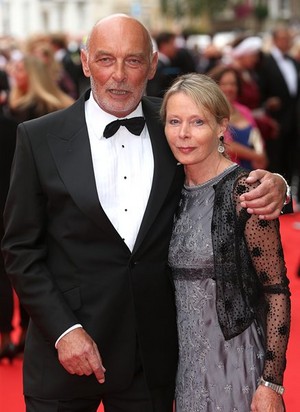 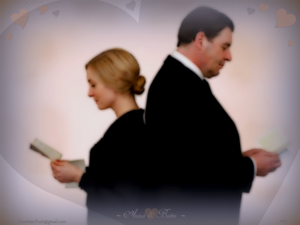 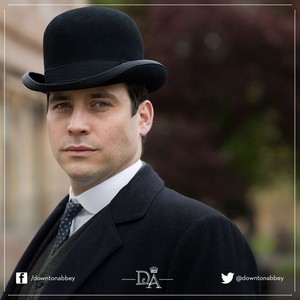 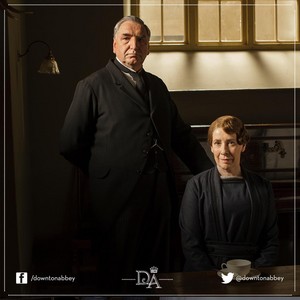 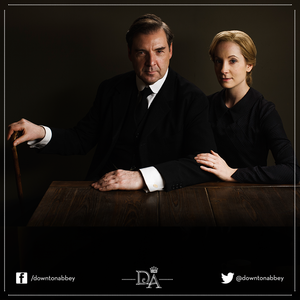 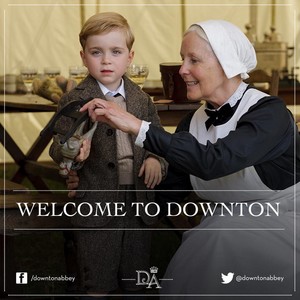 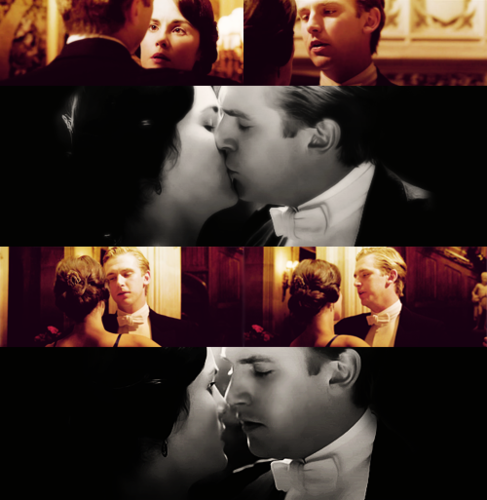