Pretty in Pink (One Shot fanfic :3 )
posted by _Lexii23_
(Authors note: this story takes place before Penny died. I thought of this when I turned one of my own shirts pink the other day! Lol! Hope you enjoy! :3 :3 )


Dr Horrible (disguised as Billy) carried his basket of dirty clothes to the washing machine that was only three away from Penny's. He watched her as she threw the last of her clothes into the wash. She gently shut the lid and deposited several coins into the slot. The washing machine clattered to life as Penny walked to a nearby dryer and took out some clothes to fold.
Dr Horrible smiled and started to throw his own clothes into the wash. He threw in his socks and a few white t-shirts, then quickly tossed in his labcoat and gloves.
Penny walked over to a nearby table and started folding a pair of light blue jeans. Dr Horrible watched her as he picked up his favorite red hoodie and laid it in the wash. He deposited a few quarters and the washing machine slowly began filling with  soapy water.
He went over to a bench by the wall and sat down. He watched Penny delicately fold her Caring Hands group T-shirt along with a few other items.
BEEEEEEEEP!!!! Dr Horrible jumped about a foot in the air as he was jolted out of his daze by the timer on his washing machine. He shuffled over to it and unloaded his clothes into the basket. He carried it to the dryer, and just as he was about to start drying his clothes, Penny took the dryer right next to him.
He momentarily forgot how to breathe resulting in a hysterical coughing fit.
Penny looked over at him. "Are you okay?" she said sweetly.
Dr Horrible swallowed his cough and smiled. "Yes! " he said a little to loud.
Penny looked at him funny, forced a smile, then went back to her laundry.
Stupid, stupid, stupid!!!! he told himself angrily as he dumped his clothes into the dryer, not even noticing the pink tint on all his used-to-be white garments....

Both Dr Horrible and Penny's dryers beeped at the same time. They both strode over and began to unload their clothes.
Dr Horrible opened the door and grabbed a t-shirt.  He frowned. "I don't remember buying this." he said quietly as he put it in the basket. He reached back in the dryer and pulled out his red hoodie. When he relized what he had done he threw the basket down and ripped the rest of his laundry out.
"No, no, NO!!!" he panicked as he saw his bright pink labcoat.
Penny pressed her lips together to hold in a chuckle. She felt bad for the guy but she had to admit that it was kind of funny. She watched him throw all now pink clothes into his basket and rush out of the laundromat.

Dr Horrible arrived at his house and trudged into his lab. He threw on his labcoat, pulled on his gloves, and pushed the goggles onto his head.  In all his pink glory, he walked over to his computer, sat down and turned it on.  He adjusted the camera and tapped on the microphone to make sure the sound was working.
He straightened his goggles and pressed the button to start recording his blog. He saw the red light start flashing on the camera and knew he was online.
He sighed and looked at his labcoat. "Well," he began, "today was a very interesting day...."
_Hans_ love it!
_Lexii23_ Thanks Hans!!! I'm glad you like it! :D :D :D
_Dr-Horrible_ You must be psychic. this actually happened to me, just the way you wrote it, maybe a week or so before Penny....well....need I say the word? 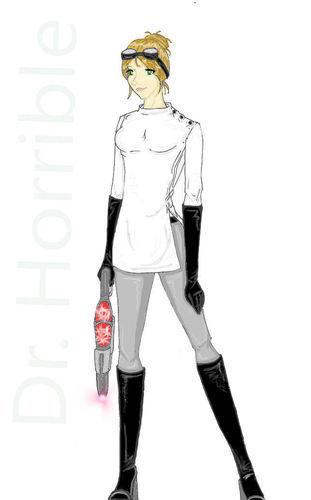 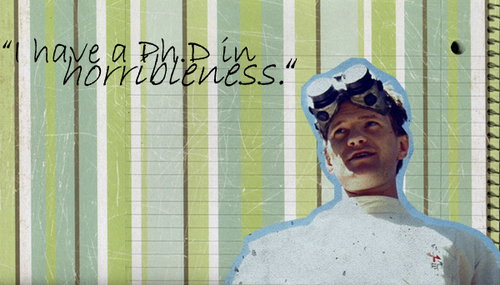 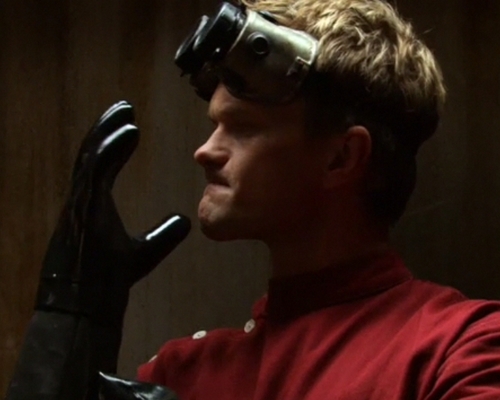 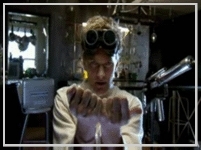 6
the Reverend's ELE Application
added by fanfly
One of the applications that was featured on the DVD. (My personal favourite!)
video
youtube
application
reverend
dr. horrible's sing-along blog
ele 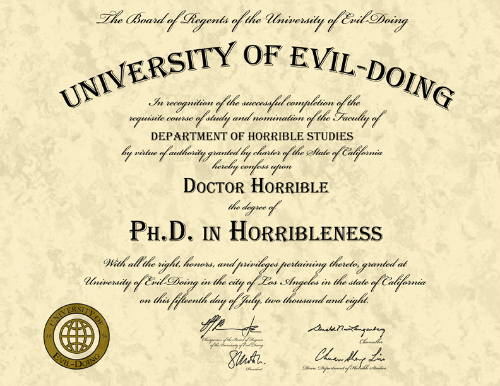 5
Tur-Mohel 's Evil League Of Evil Application
added by fanfly
One of the applications that was featured on the DVD!
video
youtube
application
dr. horrible's sing-along blog
ele
tur-mohel 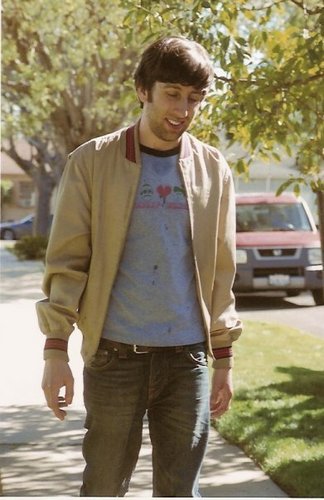 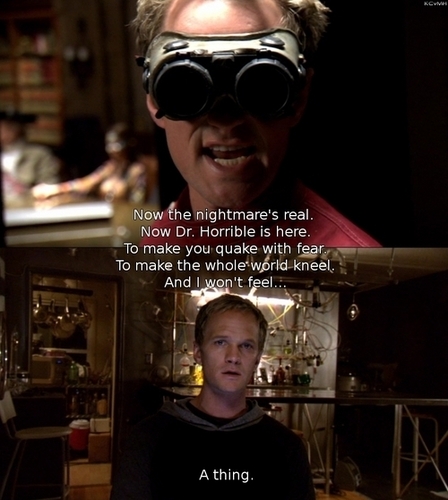 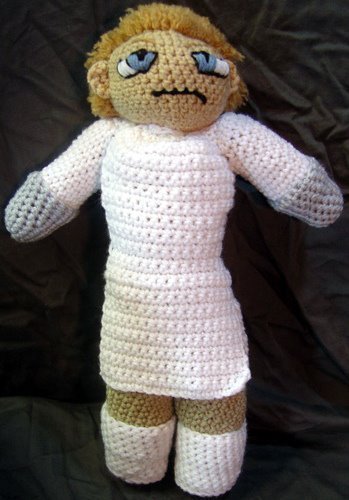 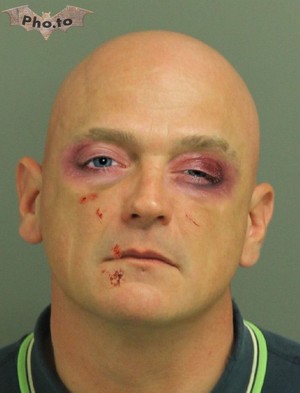 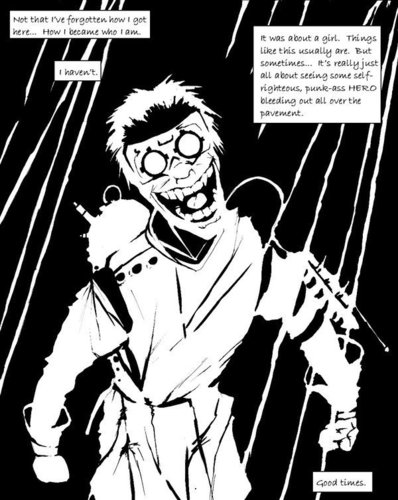