When the gun was finally solely in Reid's hands, a gunshot rang out.

For a moment everyone on the train was confused, from where the shot came from since the supposed 'technician' had it in his hands and didn't have his finger on the trigger.

Reid was confused as well, but when he went to pocket the gun, he felt a strong sting of pain in his shoulder.

He looked down at his shoulder and noticed the blood that was soaking through his shirt.

Gideon then came into train and took one look at the younger agent who was bleeding from his shoulder.

Reid looked over at Gideon in horror and confusion.

Gideon made a hasty retreat over to Reid and gently eased him onto the floor so that he could work on stopping the bleeding coming from Reid's shoulder.

Just Bryar stood from the seat that he fell in and pulled out the second gun he had in the back of his pants and aimed it at Gideon.

Gideon then took out his gun and slowly passed it over to Elle, who next to him.

Gideon then continued to apply pressure to Reid's shoulder, knowing that Elle securely had the gun.

Before Bryar could do anything, another shot rang out thought the train.

Byrar fell back into the seat as a bullet tore through his stomach.

Everyone the train looked at Elle who still had the gun focused on Bryar in case he managed to get up again.

Gideon to looked at Elle for a brief moment then returned his attention back to Reid.

The rest of the team then ran on to the train to see the chaos that had pursued in between the last two gunshots.

Morgan took one look at Gideon and Reid, then took out his phone and got off the train to call for the medics.

Hotch noticed Elle was still cuffed to the seat and went over to her to uncuff and get her off the train.

Once uncuffed, Elle refused to leave Reid's side. She sat down on the floor next to him and talked to him soothingly and tried to comfort him. Hoping that he would focus on her voice and not gunshot wound in his shoulder.

JJ went and helped the other passengers with Dr. Deaton, while she watched Elle and Gideon try to help Reid.

Reid was aware of what was going on around him. He was aware of Elle talking to him and trying to distract him from Gideon, who was applying pressure to his shoulder.

He knew the medics wouldn't be here for maybe another twenty to thirty minutes. After that the same amount of time would have passed before reaching the nearest hospital. If the last five minutes felt like a ten years, what would the next hour feel like.

Ten minutes passed and Elle was still talking, Gideon was still applying pressure and everything was becoming fuzzy.

Reid blinked a few times to clear his vision. It seemed to help for another ten minutes.

Five more minutes passed and he was beginning to hear sirens from a distance.

"Don't worry, Reid. The medics are almost here," Elle said as she took hold of his hand.

Reid nodded a little bit. Talking would take up the rest of his strength. He did however take his hand out of her's and pushed some stray hair out of her face and examined the cut below her eye and frowned.

Elle knew what the young genius was frowning at and said, "It's only a cut. Nothing some Neosporion and a Band-Aid won't fix."

Reid's frown deepen obvious not impressed with her what she said.

Elle smirked a little and said, "You're the one to talk, Dr. I Got Shot In Shoulder."

Reid looked away from her, upset with what she said especially after everything else she said.

Elle instantly regretted what she said. She was about to correct what she said, but two ambulances pulled up outside the train.

Both sets of medic knowing they couldn't do anything in the train to help Reid and Dr. Deaton, they got them off the train and into separate ambulances as quickly as they could.

Elle, who refused to leave Reid's side, rode with him and the two medics who were helping him.

The rest of the team then got in the SUV they drove to the scene just few hours ago, and followed behind the ambulance, lights flashing and sirens blaring.

Soon after the ambulance took off, Reid welcomed the darkness that had been beckoning for him since he got shot. Besides losing consciousness was better than listening to Elle right then.
ayushie, kev_b and 1 other like this
ayushie Can you write more of this please......Its written very nicely and i like it. 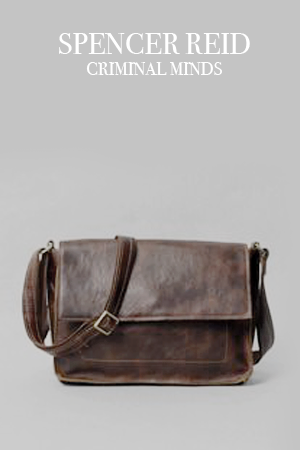 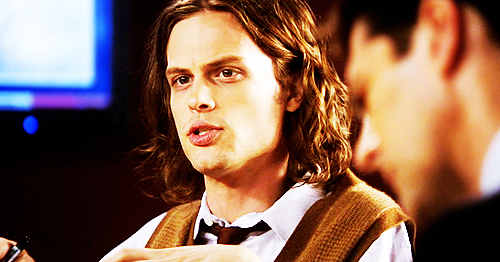 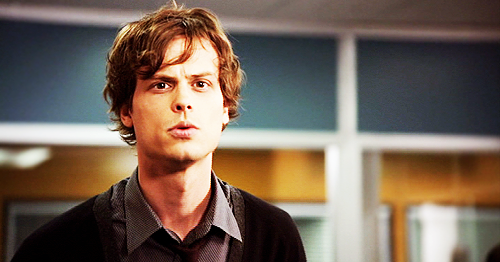 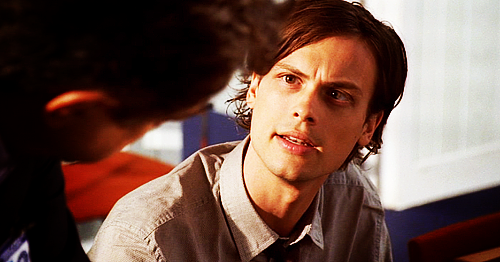 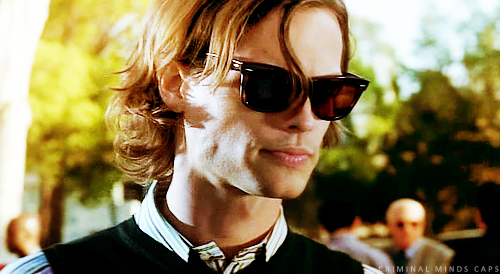 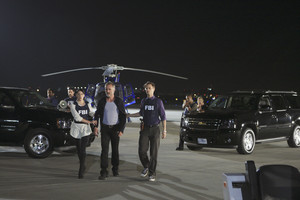 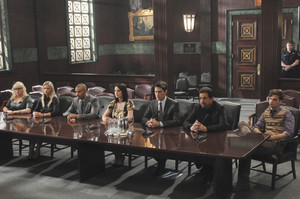 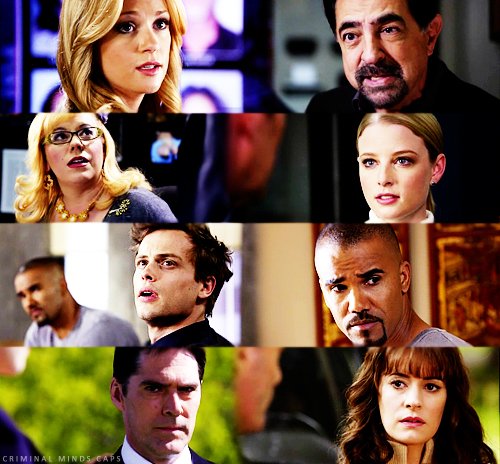 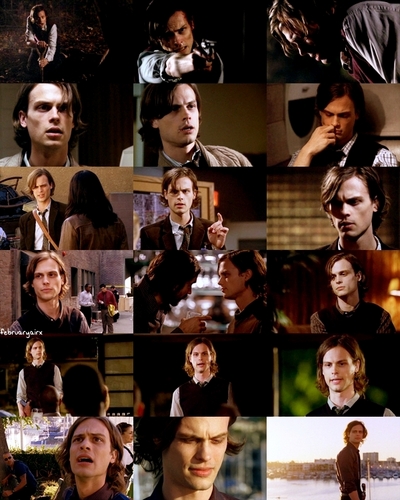 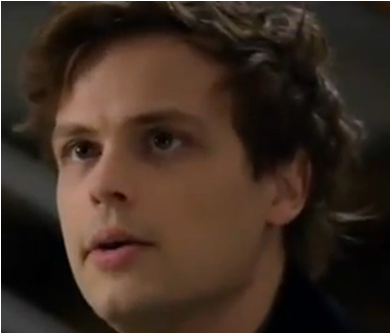