Played by Matthew Gray Gubler, Doctor Reid is a genius who graduated from a Las Vegas public high school at age 12. He is almost always introduced as Dr. Reid, even as the others are introduced as S.S.A. 'blank', he is never referred to the same way. In episode 4x08 it is revealed that he holds PhDs in Mathematics, Chemistry, and Engineering, BAs in Psychology and Sociology, and is working on a BA in philosophy. In his youth, Reid's father abandoned the family when he couldn't tolerate his wife's paranoid schizophrenia. Reid once mentioned that he was victim of severe bullying in school where he was stripped naked and tied on a goalpost in front of other students. Reid grew up learning nearly everything he knows from reading books, and listening to his mother (a college professor) often read to him. Still, Reid knew that the way his mother was living wasn't healthy. When he was eighteen, he had his mother placed in a mental institution. Reid's mother still resides in that same mental institution and Reid has stated that he sends letters every day because of the guilt he feels for not visiting her. Reid is also worried about the fact that his mother's illness can be passed on genetically; he once told Morgan that "I know what it's like to be afraid of your own mind." After being kidnapped by a serial killer with multiple personalities and tortured and drugged for days, Reid developed an addiction problem with narcotic painkiller dilaudid. This problem was discovered by Hotch and Gideon over time, as well as an old friend of Reid's in New Orleans. He has since become clean; in episode 3x16 ("Elephant's Memory") he attended a support group meeting for addicts in law enforcement. He said he'd been experiencing cravings recently and spoke of the teenage suspect shot in front of him before being interrupted by a page from work. Reid has an eidetic memory, meaning that he can remember an exceedingly large amount of information with extraordinary detail. In the season 4 episode 4x03 ("Minimal Loss") he and Prentiss are held hostage by a cult led by a polygamist (played by Luke Perry) resulting in him feeling guilty over his fellow agent getting beaten by the cult leader. Dr. Reid is also almost never seen behind the wheel. Hints are given to his driving abilities when Morgan handed him the keys once in "the Angel Maker" and the team expressed horrified expressions. He is seen as a good map-reader, always doing the geographic profiling and reading maps for Morgan as they chase down suspects (4x11, Normal). Reid also rarely goes to arrest a suspect, prefering to monitor the team, when he does arrest a suspect, he is often seen securing the victim.

5
Lonesome Hotch Rapes Reid
added by CuriousArrogant
A fun Hotch/Reid video! This isn't for profit or anything. I don't own the footage or the song! My goal is to make a video of every criminal minds episode before the start of season 6! Follow my videos at amijustcuriousorarrogant.blip.tv/
video 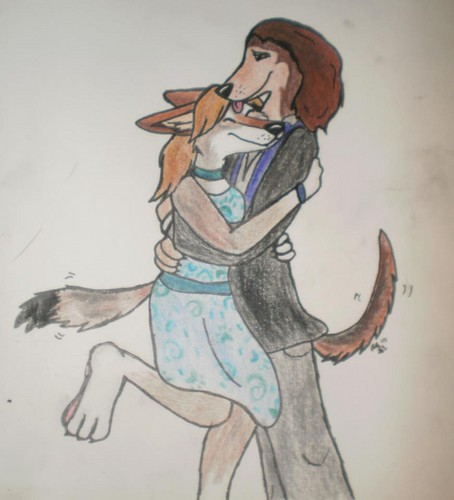 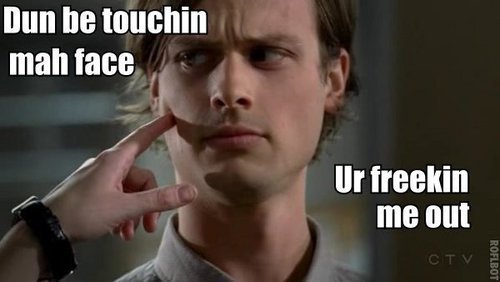 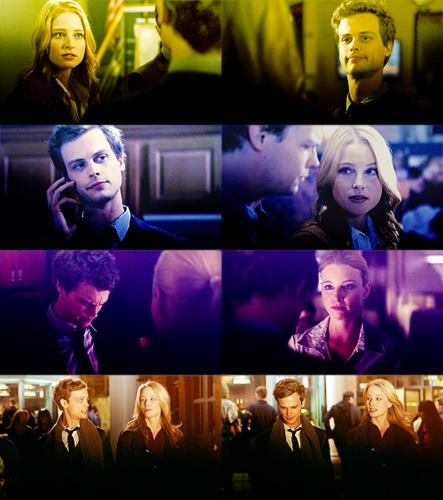 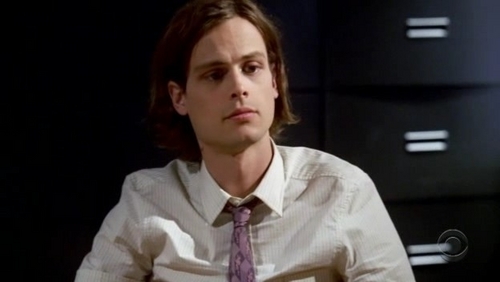 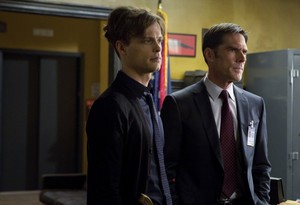 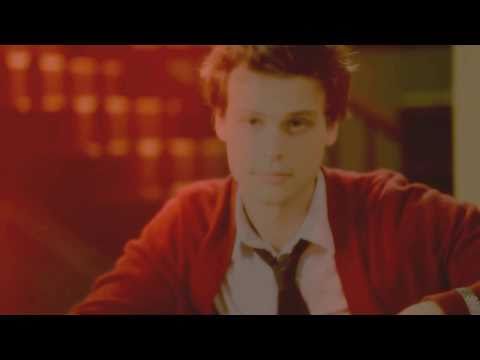