3
Dr. Spencer Reid
posted by lovedrreid
Dr. Spencer Reid is around thirty years old and about 6'1". He is introduced as Dr. Reid because of his age. He holds three Ph.D's two BA's and is working on another BA in philosophy. He sent his mother to a mental institute when he was 18.
Reid has an IQ of 187, an iedetic memory, and can read 20,000 words per minute. He became addicted to dilaudid after being kidnapped, tortured, and drugged by Tobias Hankel. He attended his first drug meeting a short while after a kid suspect was killed in front of him. At that time, he started having cravings. 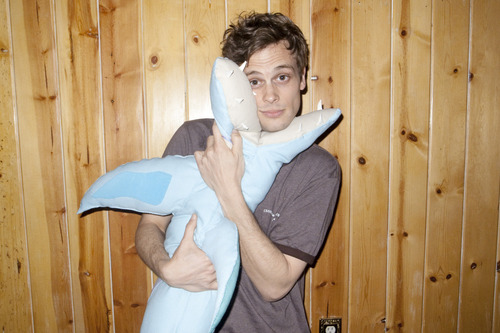 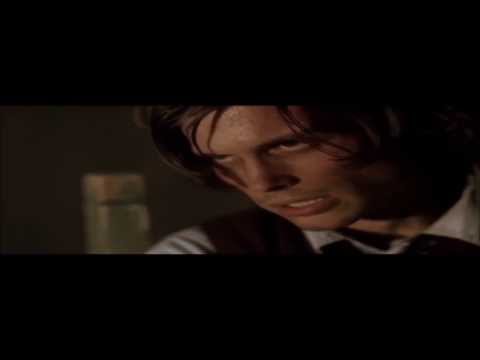 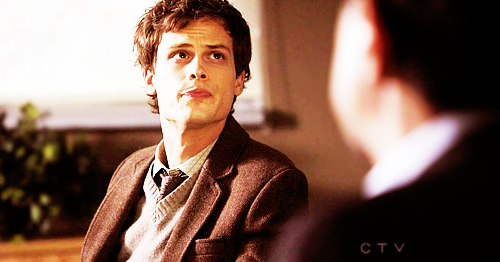 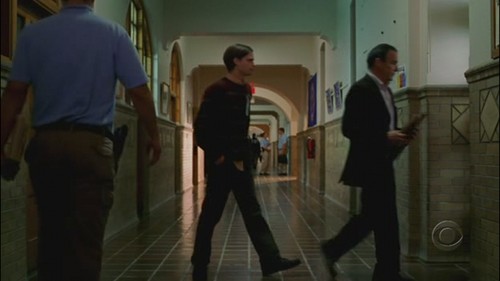 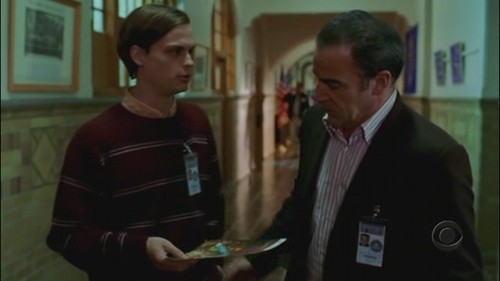 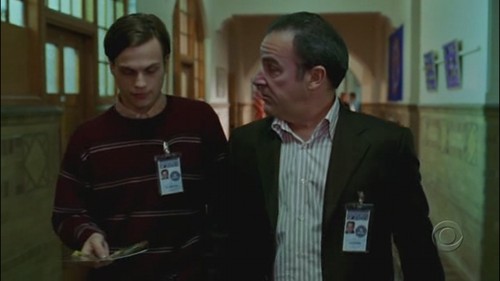 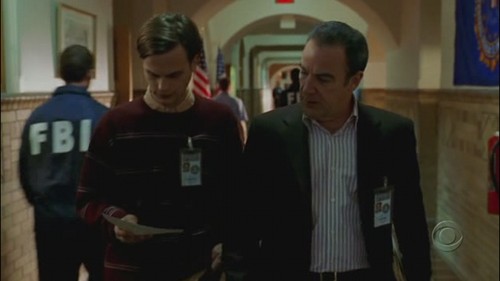 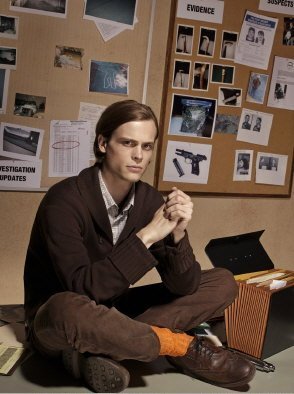 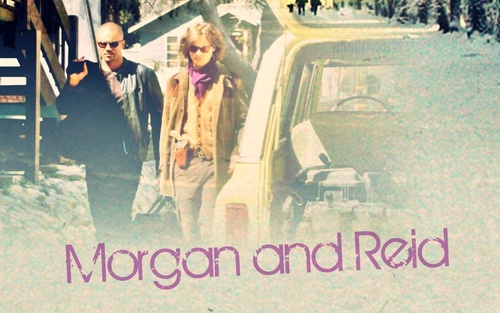 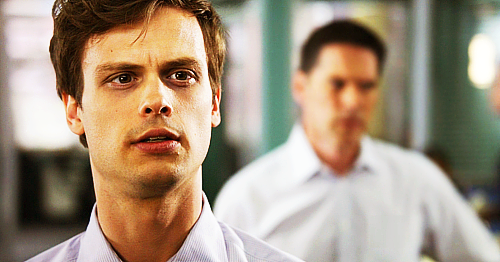 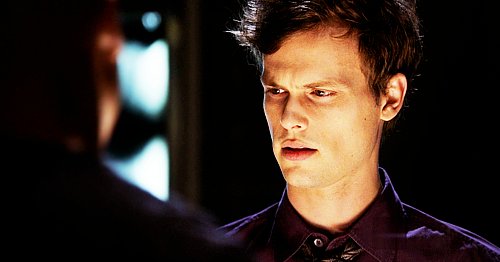 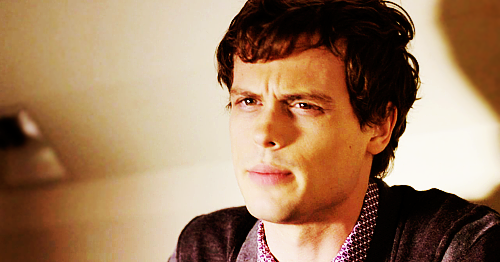 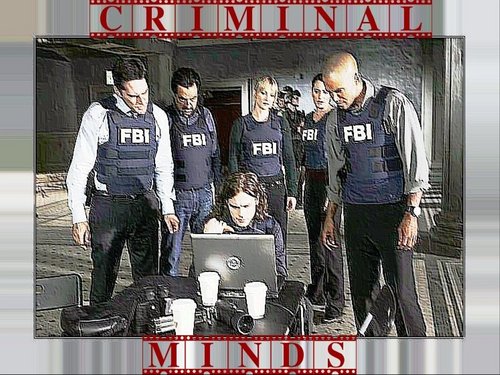 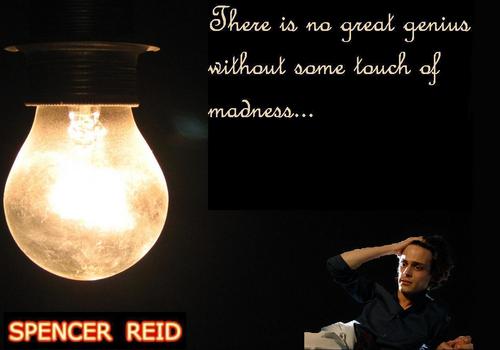 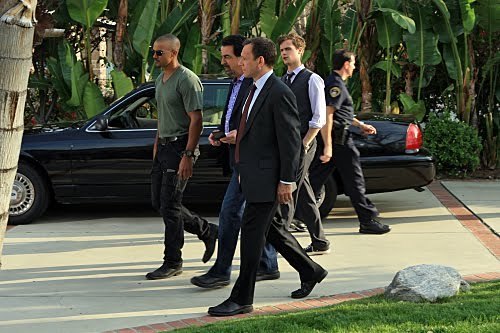 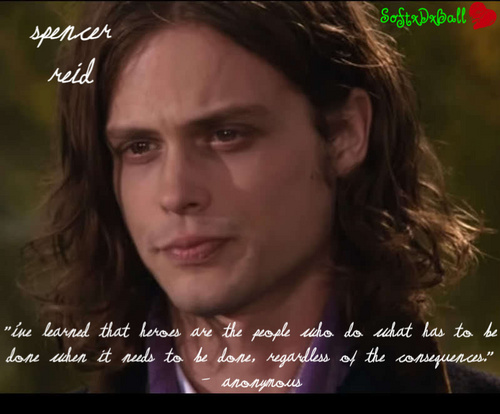 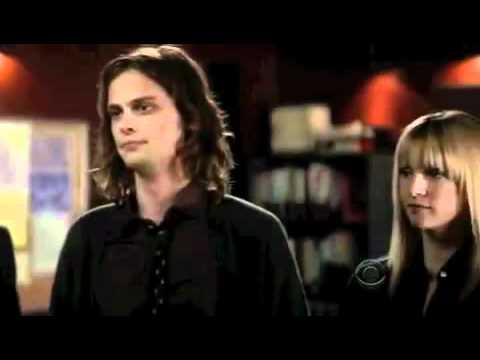 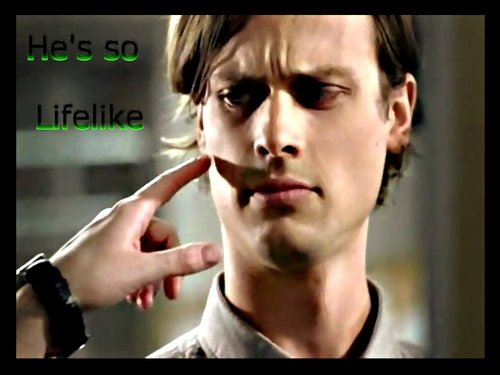