"Well, I can certainly see why we're trying to keep them alive. Who wouldn't want pets that can burn, sting, and bite all at once?"

"Longbottom, if brains were gold, you'd be poorer than Weasley, and that's saying something."

"Oh how silly we�ve been!" Malfoy sneered. "We should have stroked them! Why didn�t we guess?"
"I-I thought they were funny," Hagrid said uncertainly to Hermione.
"Oh tremendously funny!" said Malfoy. "Really witty, giving us books that try and rip our hands off!"

"You'll soon find out some wizarding families are much better than others, Potter. You don't want to go making friends with the wrong sort. I can help you there."

"No one asked your opinion, you filthy little Mudblood."

"You're in luck, Weasley, Potter's obviously spotted some money on the ground!"

"Azkaban - the wizard's prison, Goyle. Honestly, if you were any slower, you'd be going backwards."

"Arthur Weasley loves Muggles so much he should snap his wand in half and go and join them. You'd never know the Weasleys were purebloods, the way they behave."

"I'd be careful if I were you, Potter. Unless you're a bit politer, you'll go the same way as your parents. They didn't know what was good for them, either. You hang around with riff-raff like the Weasleys and that Hagrid and it'll rub off on you."

"I play Quidditch. Father says it's a crime if I'm not picked to play for my house, and I must say, I agree. Know what house you'll be in yet?"

"Think my name's funny, do you? No need to ask who you are. My father told me all the Weasleys have red hair, freckles, and more children than they can afford."

"Montague's just been found in a toilet, Sir."

"You'd better hurry up, they'll be waiting for 'the Chosen Captain'-- 'The Boy Who Scored'-- whatever they call you these days."

"When the Dark Lord takes over, is he going to care how many O.W.L.s or N.E.W.T.s anyone's got? Of course he isn't..it'll be all about the kind of service he received, the level of devotion he was shown."

"Granger, they're after Muggles," said Malfoy. "D'you want to be showing off your knickers in mid-air? Because if you do, hang around...they're moving this way, and it would give us all a laugh."

"Someone's dead," said Malfoy, and his voice seemed to go up an octave as he said it. "One of your people...I don't know who, it was dark...I stepped over the body...I was supposed to be waiting up here when you got back, only your Phoenix lot got in the way.."

'Well, look who it is,' said Malfoy in his usual, lazy drawl, pulling open the compartment door. 'Potty and the Weasel.' (PA5)

'I heard your rather finally got his hands on some gold this summer, Weasley,' said Malfoy. 'Did your mother die of shock?' (PA5)

'You fainted, Potter? Is Longbottom telling the truth? You actually fainted!' (PA5)

'Did you faint as well, Weasley?' said Malfoy loudly. 'Did the scary old Dementors frighten you, too, Weasley?' (PA5)

George looked up in time to see Malfoy pretending to faint with terror again. 'That little git,'...
continue reading...
4
Draco Malfoy's Quotes From Chamber of Secrets
posted by WonderFool
From Harry Potter and the Chamber of Secrets

Draco to his father: 'I thought you were going to buy me a present.' (CS4)

'What's the good of that if I'm not in the house team?' said Malfoy, looking sulky and bad-tempered. 'Harry Potter got a Nimbus Two Thousand last year. Special permission from Dumbledore so he could play for Gryffindor. He's not even that good, it's just because he's famous… famous for having a stupid scar on his forehead…'
…
'… everyone thinks he's so smart, wonderful Potter with his scar and his broomstick –'
'You...
continue reading...
19
ways to annoy Draco Malfoy
posted by e2mma2weasle3
ways to annoy Draco Malfoy . Ferret boy.

Have Dobby send him a love note

Have every Muggle Born in the school follow him around.

Ask him if you can go to his and Pansy wedding

Ask him if he thinks Snape is sexy

Get Hermione to snog him. Then slap him and act like he did it to her. 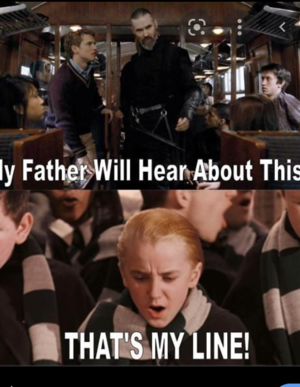 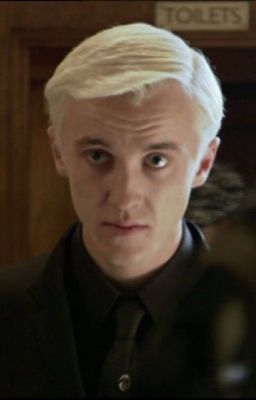 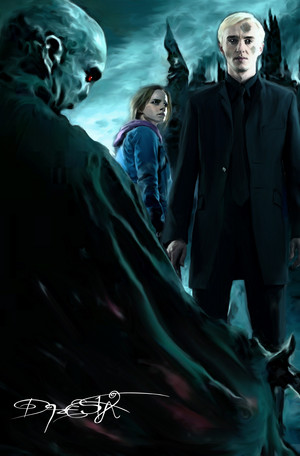 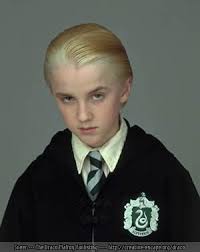 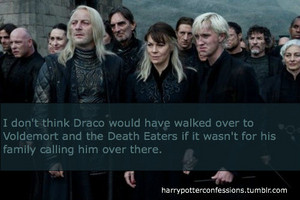 1
Would he? I don't think he would.
added by Slytherinlife 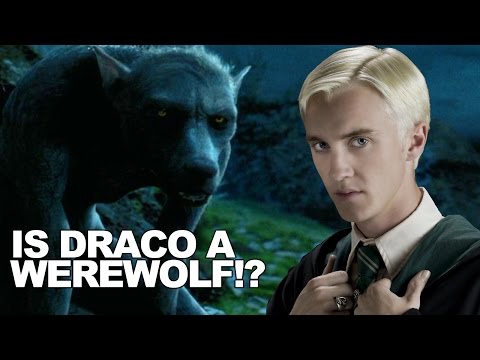 1
Is Draco Malfoy a Werewolf!?
added by emmaisobsessed
video 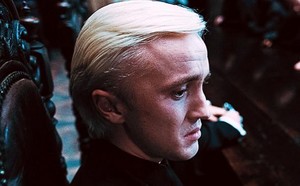 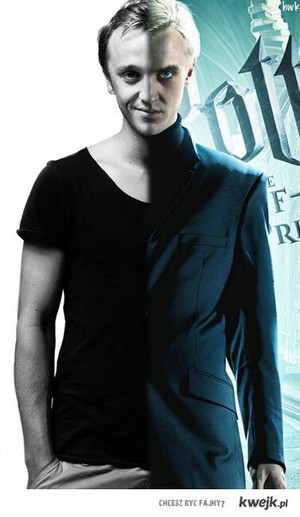 Tom is Draco
added by shenelopefan 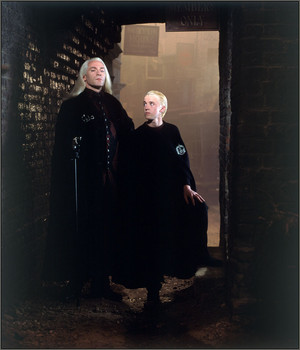 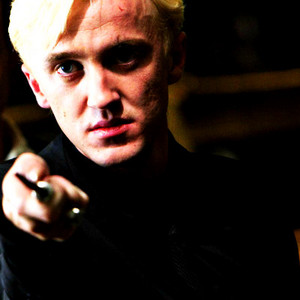 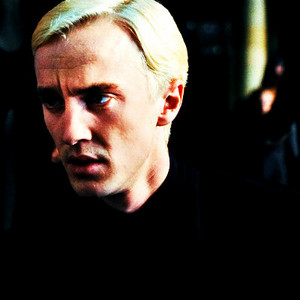 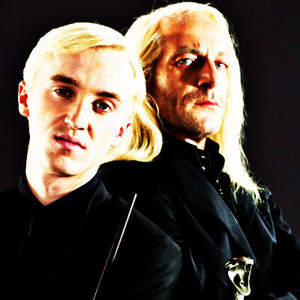