So I’m sorry for offending anyone in any way ahead of time.

First point
Super Forms
When turning Super, Super Saiyans only get yellow hair until you get to Super Saiyan Four. Each time the hair gets longer. Sonic does not do that. People say that it’s the same thing, but really Sonic doesn’t even have hair to turn yellow. In sonic franchise and the comics mostly, there ARE hedgehogs with yellow hair, and they aren’t part of the spines with the exception of Maybe Amy Rose. And when Sonic turns gold, it’s his whole body, not just his non-existent hair, not his spines, his whole body. Saiyans don’t do that.
Another thing about Super forms, they are not the same color for each one. The transformation turns you into your inverse color. That’s why knuckles is Pink, that’s why Sonic is yellow/gold, and that’s why Shadow is very light gold. Silver turns yellow, and I’ll give you that, but seeing how he’s white (or nearly) and called Silver, I think his entire color plot kind of died anyway, so I don’t count him.
Also, Sonic does not have Super Sonic 2, 3, or 4. He has “Super” “Hyper” “Excalibur” “Darkspine” and “Dark (I don’t call it Dark Super Sonic because he didn’t have the emeralds when he went dark, so why call it super?)”. The only second-level form in there is Hyper, with the use of super chaos emeralds, and it is not longer hair, it’s white or rainbow colors. All the other super forms are based on different energies, while Super Saiyans are all ONE type. Excalibur comes from Magical Swords, Darkspine comes the power of rings… in… a book… (moving on) and Wherehog, while not a superform exactly, came from negative energy. The only RAGE-based Super-form is DARK SONIC, and he does not get yellow when that happens.

Second point
7
The emeralds and the Dragon Balls are different for many reasons, but they split depending on games or comics.
In the games there are seven of them, and while it isn’t exactly said in stone, they do scatter after use like the dragon balls, but that’s it. They don’t grant wishes, POWER RINGS are actually the ones that do that and we all know there’s WAY more than seven of those. The emeralds give energy. Dragon Balls summon a dragon who goes genie then disappears.
In the comics there are actually millions of Emeralds, but seven different kinds. After a great while a character named FEIST (this is an actual character, I did not make it up) fused all the emeralds into the seven chaos emeralds, and I’m pretty sure that that did not happen with the dragon balls.

Third point
Knuckles and Piccolo
People say that Knuckles and Piccolo are the same character in the franchise… they aren’t. Knuckles hated and attacked Sonic because he was tricked by Eggman, Piccolo did that to Goku… because he was evil. And while both are kinda “I don’t need you” in everything, (or so I’ve noticed so far) the thing with Sonic and Knuckles is that in the games Sonic doesn’t stick around much, and Knuckles doesn’t wait up, so they aren’t close or anything. But in the comics, they are really good friends, and don’t have any “I’LL DO THIS ALL BY MYSELF” towards each other.

And going on to the end here, The Franchises are WAY more different from each other. Dragon Ball Z is on earth mainly, but does a lot of space travel. Only Sonic X did that, and it was more Star Treck-related than “This is where we are. Okay. BATTLE!” Also, Sonic isn’t on Earth. He’s on Mobius, his OWN planet. And I know game-fans might disagree and say he’s on Earth, but when was the last time you saw ANY of the names of the countries/cities/etc. from Sonic Unleashed in our world?

In short, SONIC DOES NOT RIP OFF DBZ. Granted the whole Super Saiyan Super-form idea MIGHT have had a little to do with Sonic having a super form, but I doubt it, and even then, it really doesn’t even act the same way, and I wish that people would just stop hating, and enjoy either Sonic or DBZ in peace.

You like what you like.
Other people like what they like.
They can if they want, there’s nothing wrong with that, so please don’t try to make them see your way just because you don’t want to be wrong.
NintendoFan364 likes this
rileyferguson Wow 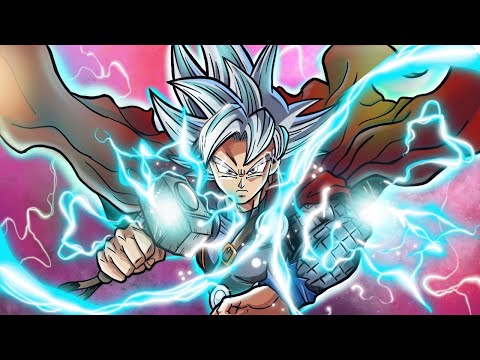 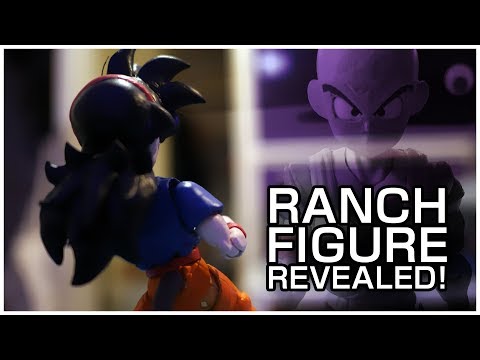 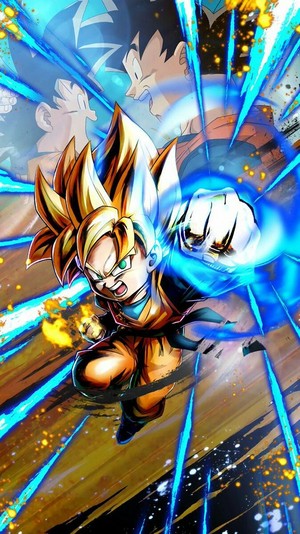 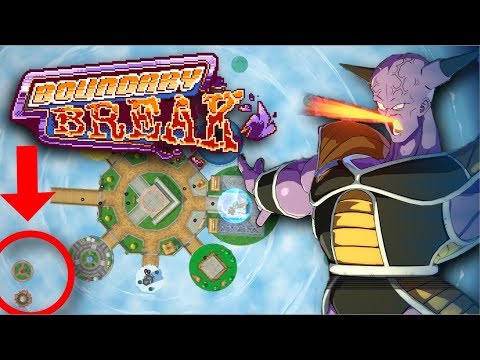 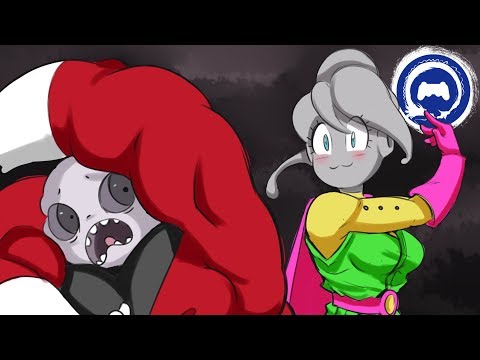 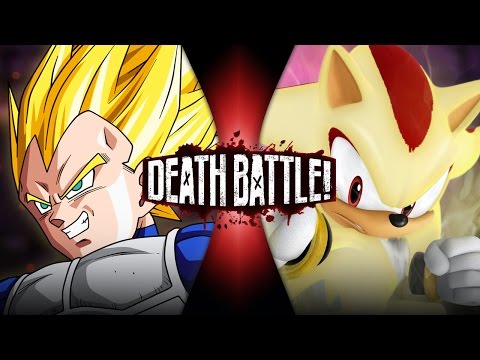 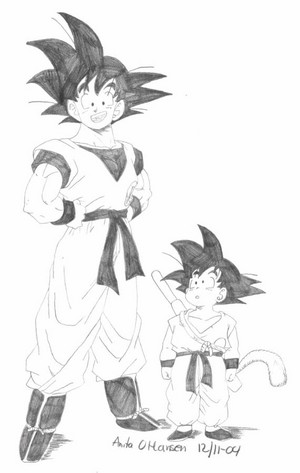 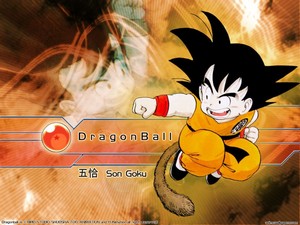 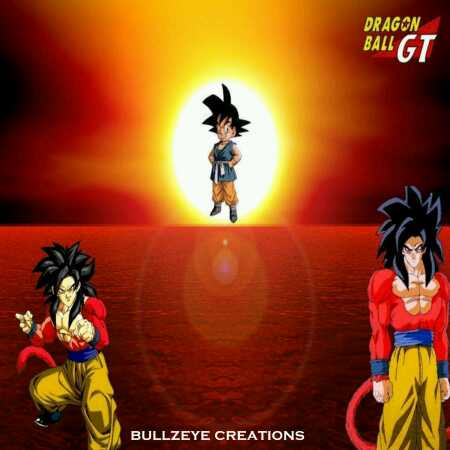 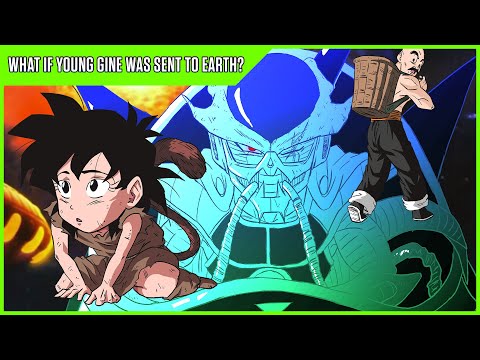 What If Young Gine Was Sent To Earth?
added by TheDarkEmpire
by MasakoX
video
gine
goku
raditz
dragon ball minus
minus
dragon ball
dragon ball super 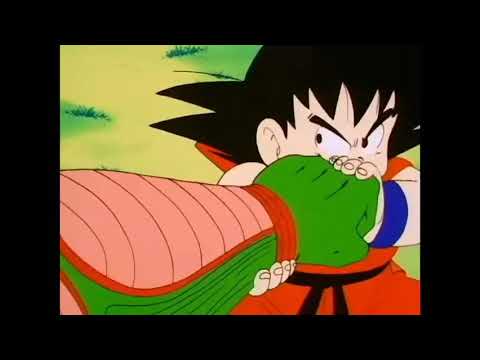 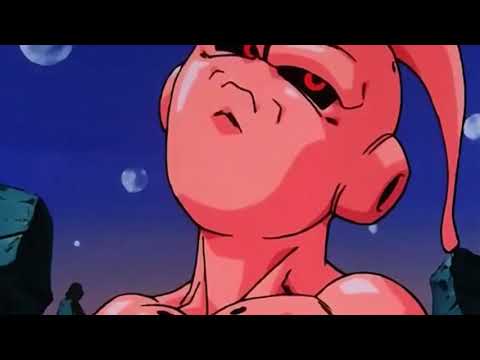 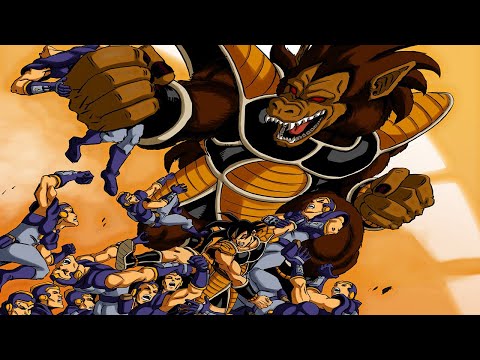 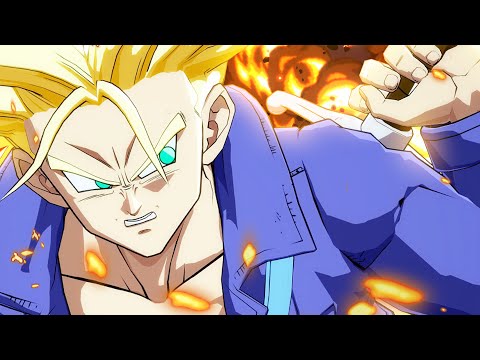 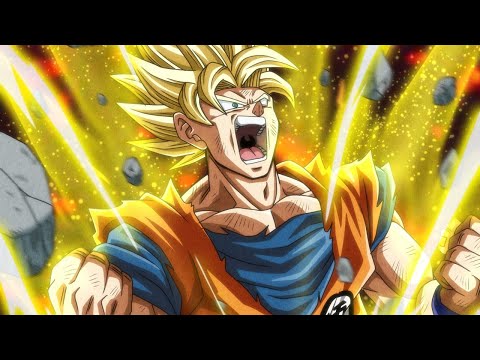 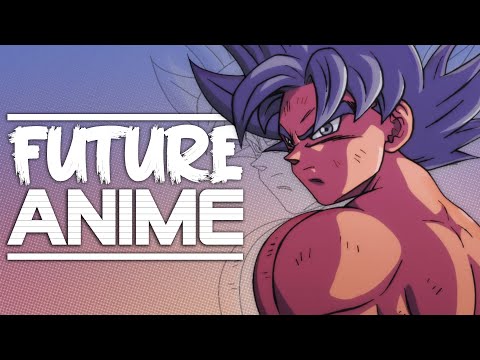