4
Slender Prank
posted by rileyferguson
Summary: Vegeta decides to play a fun prank on people by disguising as Slender! He does get some people killed though and Bulma does not know about it yet..... (This takes place after the Majin Buu Saga)

It was another boring evening at Capsule Corp. Trunks was in bed, Vegeta was watching TV and Bulma was busy in the lab. Vegeta decided to go out for a bit. He turned off the TV and went down to the lab.

“Yes Vegeta, what is it?” asked Bulma

“I am going out for a bit because I am very bored” said Vegeta.

“Ok then, try not to get hurt” Bulma than went back to what she working on. Vegeta dashed upstairs. He wanted to try out his new prank since the Gravity Room once again broke down due to Vegeta using it over 9000 times.

He grabbed a dark coat, some white gloves and a white mask. The prince of all Saiyans was going Slender style.

Vegeta stuffed it all in a large bag. He then went outside to a dark forestry place in West City. He did not need trousers, as he was wearing a Black tracksuit. He put the Black Jacket on, followed by the gloves and the mask. “Excellent” Vegeta thought. He then hid the bag in the bush and stood still like Slender did.

Not so far from where Vegeta was, a young girl aged about 11 was walking home.

“Ah...So Tired...” The girl yawned. She was near her house when she turned her head sleepily and saw The Slender Man.

“Oh...my....God” The Girl whimpered before letting out a scream and fainted.

“Wow, never thought it was that fun!” thought Vegeta.

Some people heard the girl scream. They went over to see the Girl lying on her back, with her eyes wide open, and dead.

“What the hell?” said a Man. “Who killed her?” asked another person. Then, They saw the man with no face, staring at them. The adults were shocked. Many of them fainted while a few fled the area. One went to a tollbooth box and dialled 911.

Back to Vegeta. He was scaring the crap out of everyone with his Slender prank. Already, more people fainted and fled.

“This is quite cool, Never thought a Slender would be good” thought Vegeta.

Then, Vegeta heard police sirens. They were heard coming around the corner. “Crap” said Vegeta. He grabbed the bag and teleported out of the area. When the Police arrived, They only saw the lifeless bodies of the Girl and the other Victims on the floor.

“Woman, I'm home” grumbled Vegeta. He tossed the bag upstairs and turned on the TV.

“We interrupt this program for a news report” said the voice-over. “Just a few minutes ago, screams were heard around the corner” said the News Reporter. “The Police arrived to see 15 dead bodies on the ground near a wild tree land bush”

“What the Hell?!” said Vegeta. “Eyewitnesses described the man wearing a formal suit with a completely blank face” said the Reporter

“That is all for now, Please check back later for more info” Vegeta was shocked. A simple prank resulted in deaths? “It was worth it” said Vegeta.

The Slender Man was real. A few days later, People recalled seeing the same Man with no face standing near the Forest and some bushes. Later on, a whole family was found dead in the Forest. Slender Man is real. The prank Vegeta did was not fake..... 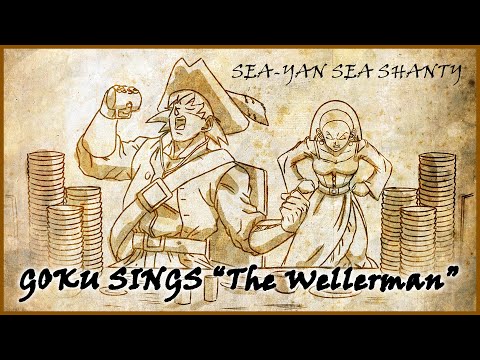 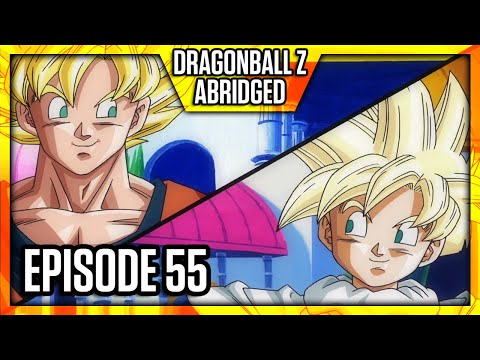 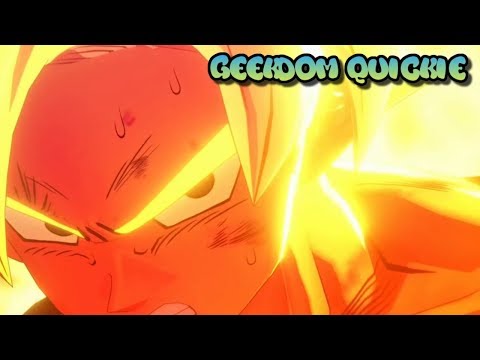 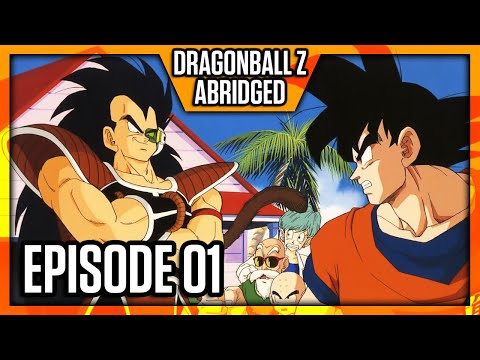 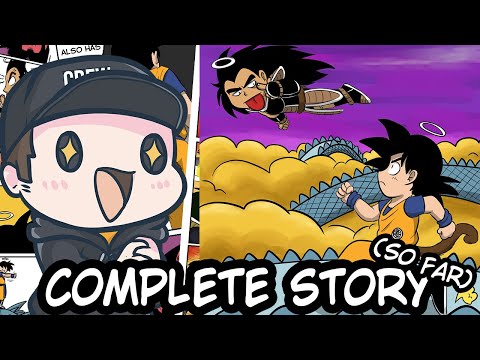 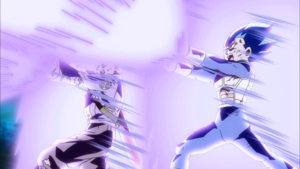 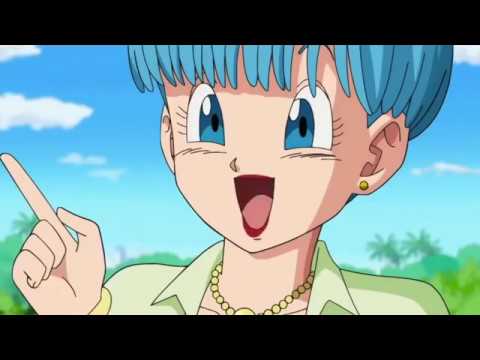 Dragon Ball B ?!
added by TheKeeves
Hey everyone, thought you might be interested in checking out Dragon Ball B - a sweet new tune from The Keeves all about DBZ... Are you in love with Bulma, or Chi-Chi? Then you'll relate to this tune. Enjoy!
video
dbz
dbb
dragon
ball
dragonball z
vegeta
dragon ball z
fighterz
goku
bulma
chi-chi 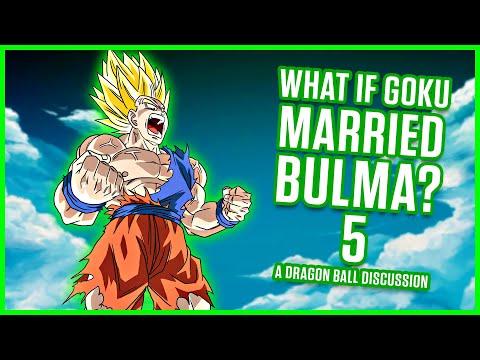 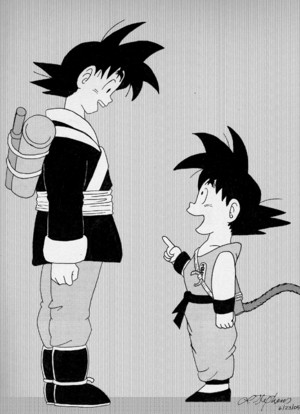 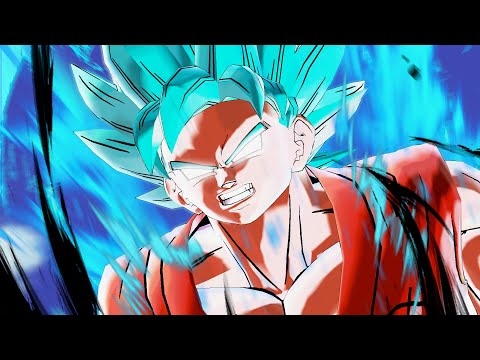 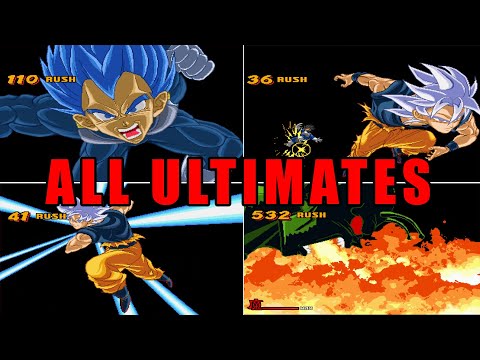 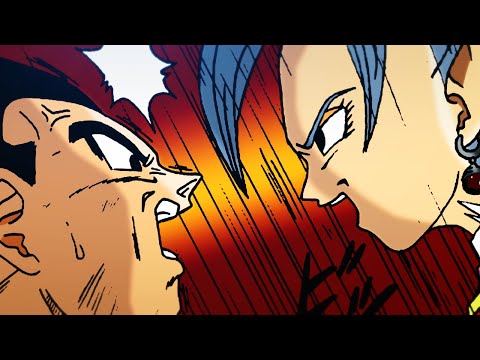 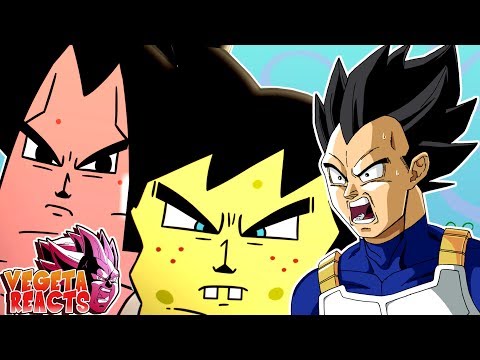