1
What If Battle: Goku and Vegeta VS Naruto and Sasuke. (Part 2)
posted by Gokussj173 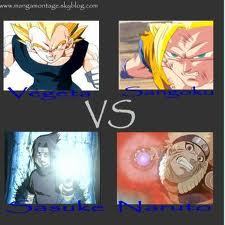 Naruto and Sasuke are very bemused to see that Goku and Vegeta can also transform… “Wh-what the?!” Sasuke shrills. “Gaaarhh?!!!” Roars Naruto.
Vegeta says to Goku, “Kakarot, now you take care of this winged one. I’ll take that tail kid.” Vegeta takes Goku’s place and Goku takes Vegeta’s one. “Now it’s you and me, kid!” Vegeta says. Vegeta teleports behind Naruto and Naruto is confused. Vegeta takes the chance and crushes Naruto with his Big Bang Attack!
On the other hand, Super Saiyan Goku and the transformed Sasuke are beginning to fight. Just then Goku announces to Sasuke that he still has three transformations to make. Sasuke is very shocked to hear that Goku can still transform. “Now, do you want to fight or just give up?” Goku asks Sasuke. “N-no, I won’t give up so easily!” Sasuke says. “Okay then, prepare yourself.” Says Goku and attacks Sasuke with his fast combo attack. Sasuke gets 20 hits by that combo. “No one’s that fast! Agh! Kch!” Says Sasuke, with a shocking look. Then Sasuke tries to slash Goku with his sword. But Goku blocks it with his left hand. And counter attacks Sasuke with a heavy kick on his belly…………..
Naruto is heavily damaged by Vegeta’s Big Bang Attack. But Naruto is enraged to see that Sasuke is losing. And Naruto fully transforms into the Nine Tail Fox (final mode), that is more powerful than the 1st transformation. Naruto now has the upper hand. Vegeta is shocked. “Th-this power. It’s more powerful than before!” Shrills Vegeta. Naruto attacks Vegeta with his tails vigorously. Naruto is faster than Vegeta now. Vegeta tries to attack Naruto, but Naruto dodges it and hits Vegeta with his stretched tails. Naruto chokes Vegeta. Vegeta is nearly dead, but from the other side Goku shoots his Super Kamehameha wave on Naruto’s tails to save Vegeta. And Vegeta manages to retreat. Vegeta takes a break.
Meanwhile, Goku restarts his fight with Sasuke and Naruto. “Well done, Naruto, well done. You did well. Now let’s finish this one, together. This Saiyan is much stronger than that one. We can’t beat Vegeta until we beat Goku. So we have to finish him first!” Says Sasuke, with a look of satisfaction. “Raaaaarrr!! Gaaaah!!!” Roars Nine Tail Naruto. “I’m getting excited!” Says Goku, “Man! This will be fun, let’s begin!” Goku is really excited. Sasuke and Naruto tries to hit Goku, but Goku dodges the attack and hits Sasuke with his energy blast and tosses Sasuke on a huge rock. Sasuke hits his head and falls unconscious.
Then Naruto scratches Goku in his chest vigorously. Blood is pouring down from Goku’s chest. Goku’s clothes have become red with blood. Naruto then grabs Goku and keeps hitting Goku with his tails….. Goku uses his Instant Transmission technique to retreat. Naruto goes to Sasuke for aid. He pours water on Sasuke to wake him up. Sasuke wakes up. “Agghhh! Aaaahh! What h-happened t-to me?” Sasuke asks Naruto, “N-Naruto? Agh!Tch! M-my head, aaaagh!” “Gaaaau! haaaarrr! Rraaaaaarrr!!!” Roars Naruto. Sasuke tries stand with the help of Naruto. Then suddenly, Goku and Vegeta appears before them… Transformed into Super Saiyan level 2.....
“What did you just thought?!” asks Vegeta. “We’re more powerful than before. I didn’t thought that you are strong enough to damage me.” Says Goku , “Vegeta, I’ll handle this nine tailed fox.” “Kch! But let me handle that tailed one.” Requested Vegeta. “No! I wanna have some fun.” Replies Goku, negatively.
The fight between two Super Saiyan 2s and transformed Naruto Uzumaki and Sasuke Uchiha is about to
BEGIN!
(to be Continued) 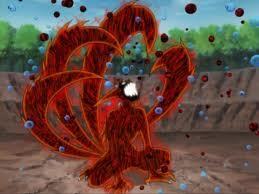 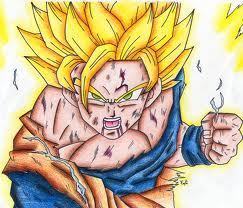 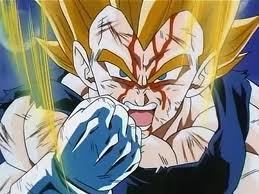 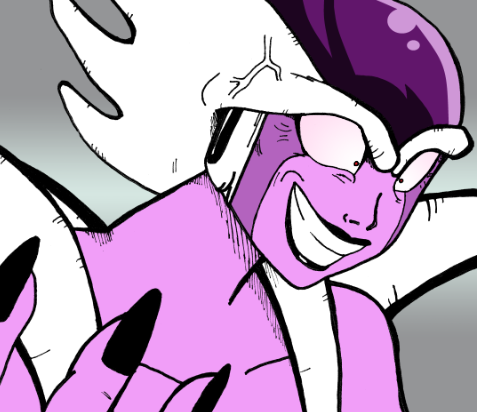 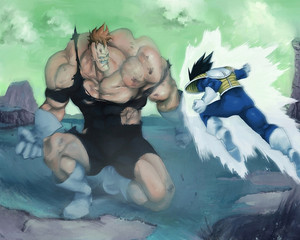 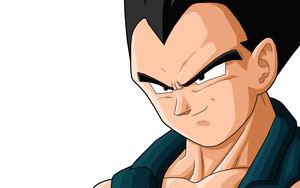 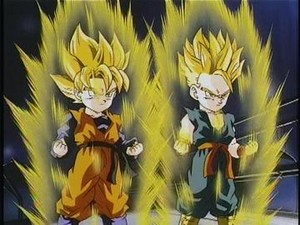 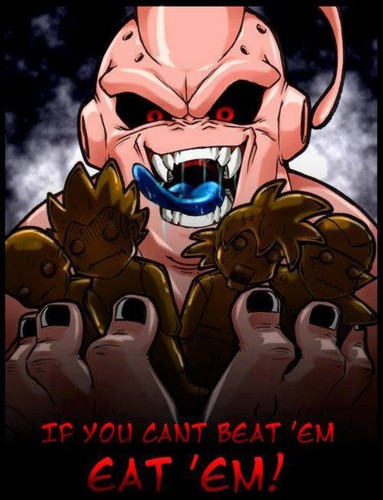 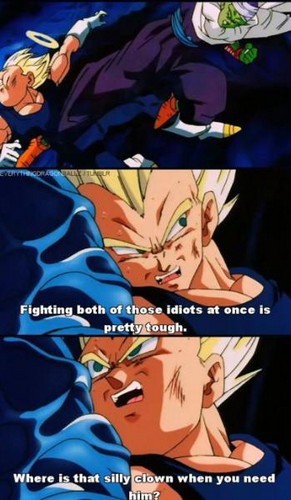 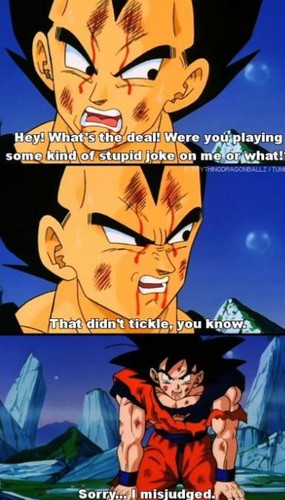 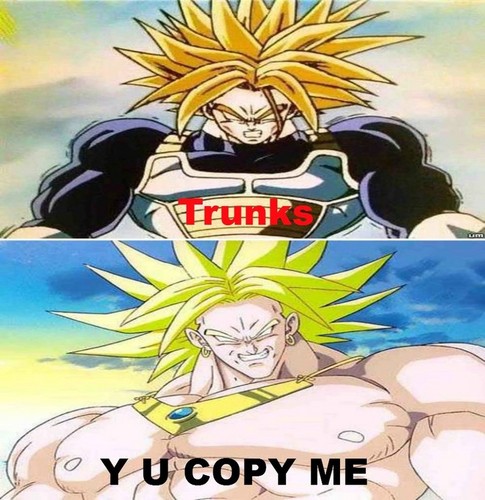 1
y u copy me?
added by HotGogito 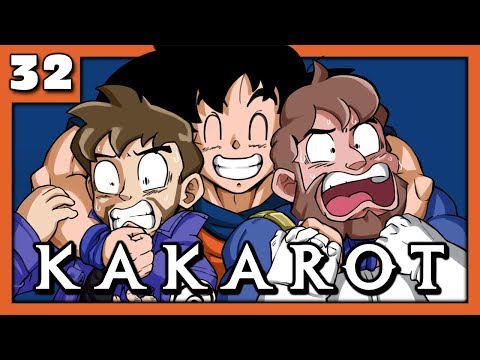 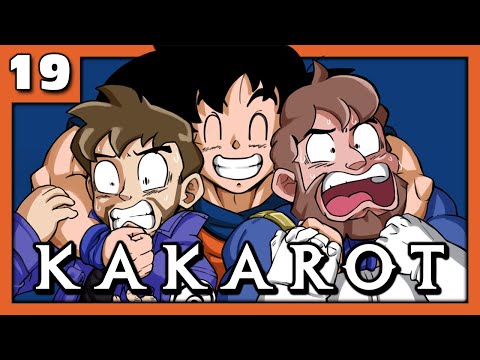 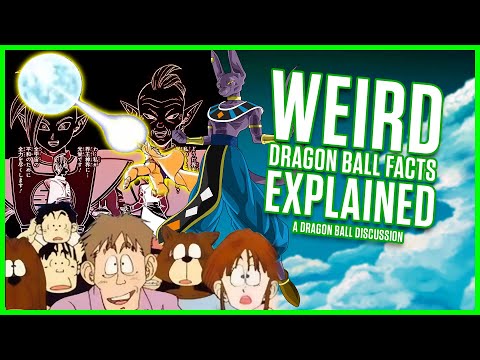 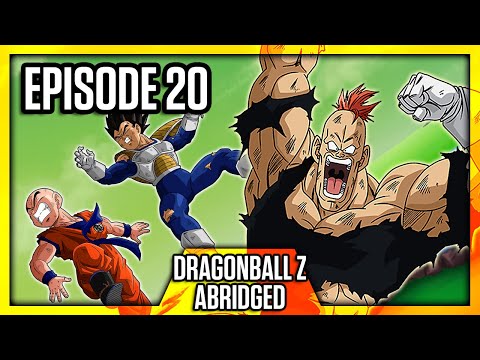 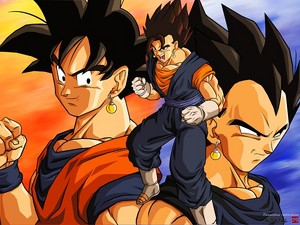 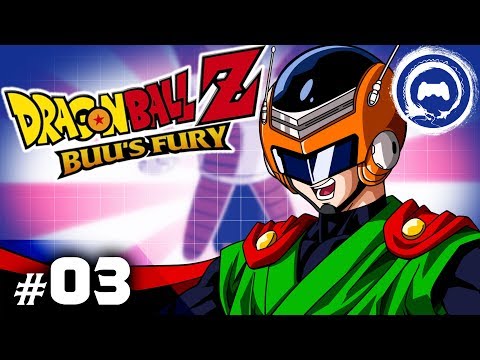 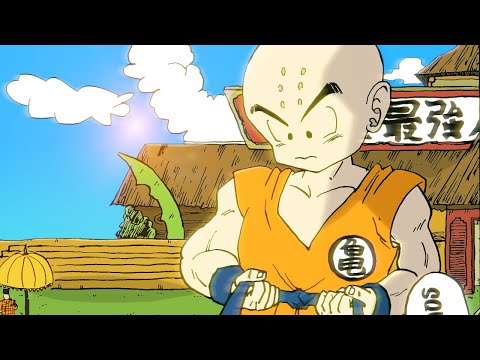