1
Dragon ball Z :Earth tournament, Prologue
posted by vegeta007
(This is after the buu saga, so that means no Uub, no Pan, everyone is the same age they were before that)
BOOOOOOOOOOOOOOOMMMM!!
A giant ship is seen flying from the explosion and the camera cuts to the aliens inside it. You could see some fighting, some weightlifting others meditating and few looking out the window. In the control room there were a few chatting
"What a boring planet"one said
"I know right, not worth our time"
"Well what are we gonna do ? The last good one we had was 15 planets ago"
"Next destination is Earth"
"Earth ? That sounds boring!"
"Whatever, we're just going to what's closest"
The ship did that warp thing and we cut to Earth.

Hey looks like the World tournament is on again
"Well since the last one was interrupted, we decided to host another one"The announcer said "Ladies and Gentlemen Give it up for the man who saved Earth, Mr Satan!!!!"
"Mr Satan!! Mr Satan!! Mr Satan!!"
"Thank you, my fans!!"Mr Satan said entering the ring
"What ?! The junior tournament again ?!"Goten and Trunks whined in unison
"Sorry but even though you showed you can handle yourselves, rules are rules"the registration guy said
"Oh man"they whined
"What's the matter Gohan ? No great saiyaman outfit ?"Krillin asked
"Well they already saw me, so no point in hiding"Gohan replied
"Well this time, we're gonna have a good one"Goku said
"And this time, we will fight Kakarott"Vegeta said

Little did the z-fighters know, a dangerous threat was approaching them, faster than they know
Gonna203 likes this
rileyferguson Awesomeness
vegeta007 Already read it ? I only posted it like 5 minutes ago
Gokussj173 Nice .. 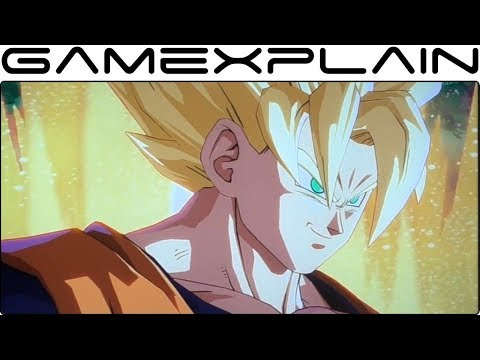 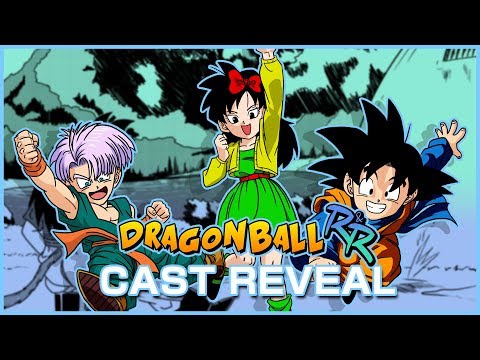 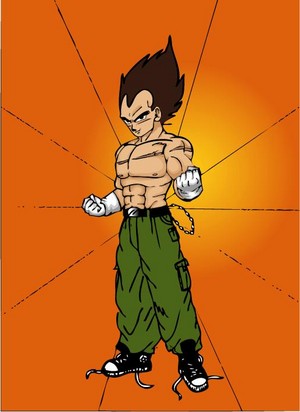 Vegeta
added by vegeta007
Source: To all artists 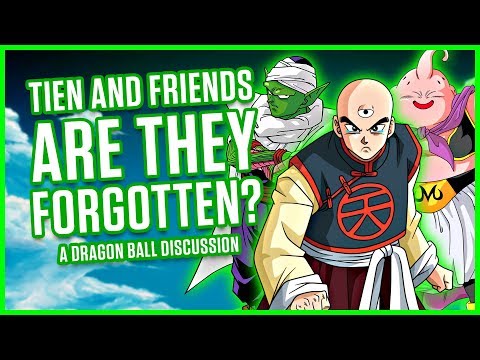 TIEN AND FRIENDS - ARE THEY FORGOTTEN? | A Dragon Ball Discussion
added by TheDarkEmpire
by MasakoX
video
tien
piccolo
majin buu
dragon ball
super
dragon ball super
tenshinhan
dragonball z
1
Dragon Ball GT is one of my favorites. Standing up against the hate!
posted by NagisaFurukawa- 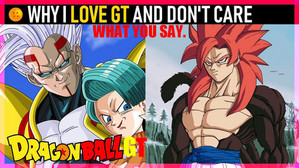 Dragon Ball GT.
Unpopular opinion. I do not hate Dragon Ball GT. If you think about it this way. Everyone and everything that happened in GT is canon to what happens after DBS story line wise. Cause everyone gets much older. And Goku is no longer around. Except for his great,so many greats Grandson Goku Jr. Now to add fuel to the Fire. I do like Dragon Ball Super,but at least GT gave us epic transformations. Not just hair recolors. If you bash me for liking GT, than shows you have no sign of respect for others opinions. Weather the opinion is crap or not. I hate when people have a negative opinion. And they spread it around like it's a fact. Which it is not. Than others believe it cause of word of mouth. Instead of trying to figure it out for themselves. People these days that hate something just cause someone else does needs to actually grow the heck up. And try things for themselves. Instead of letting public opinion influence there own opinion. That is what i do. And other people should do as well. 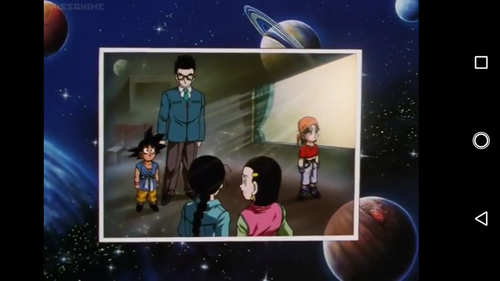 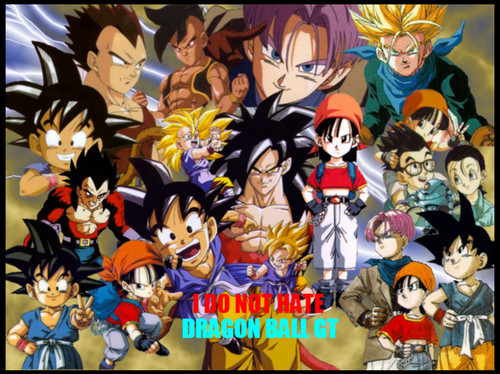 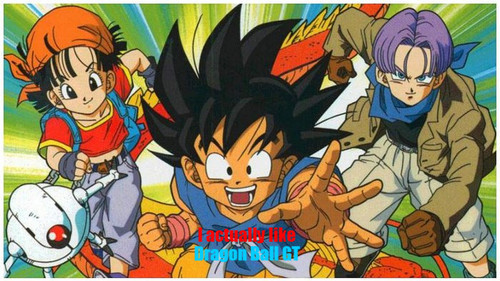 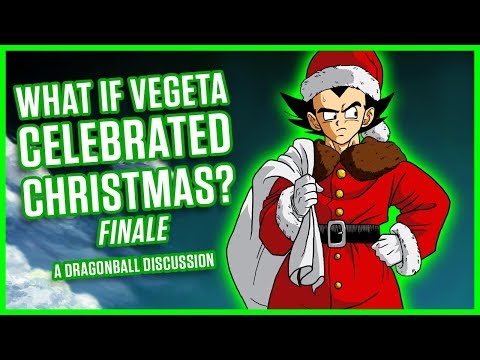 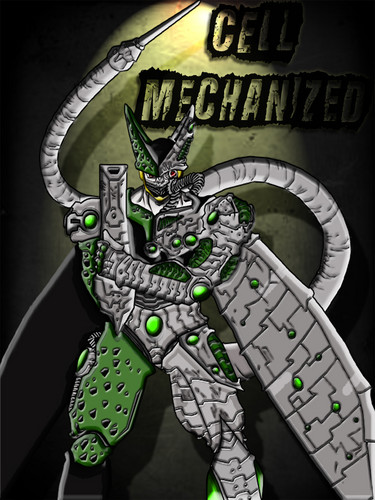 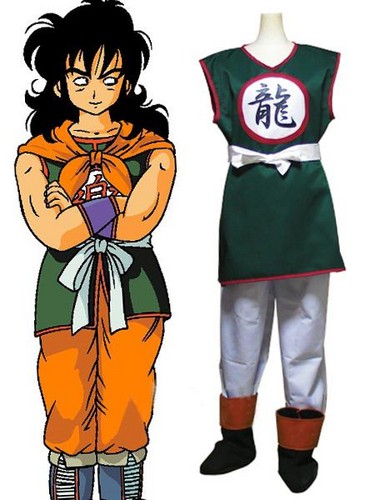 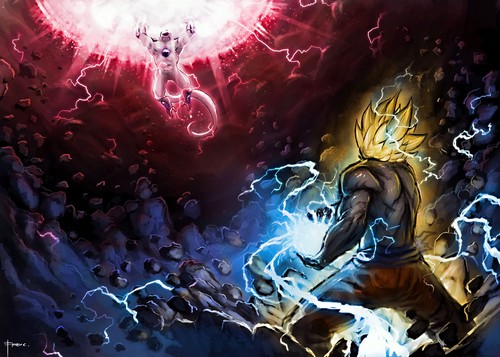 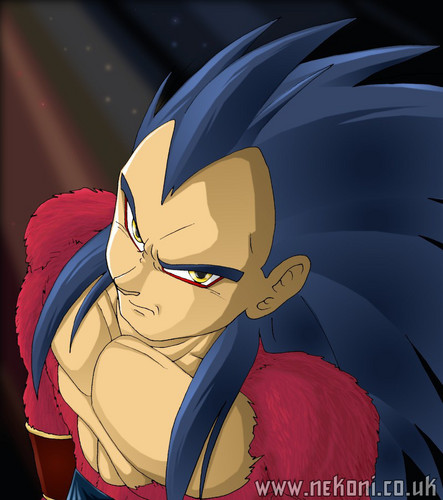 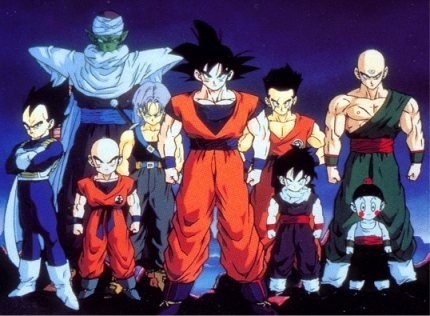 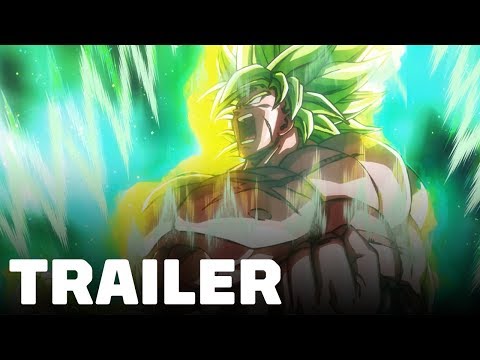 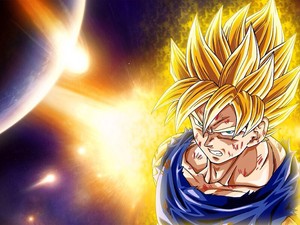 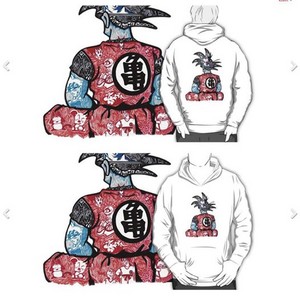 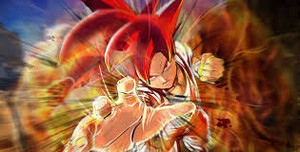