This is Based on Facts said through-out it's Story-Lines, but I do not consider the Mangas, because only Vegeto was shown officially.
Now: To start off we must consider the Individual Power Levels of both Vegeta and Goku.
While it can be said that Vegeta is indeed less Powerful than Goku in Level, he is much more Skilled than Goku in Fighting. On top of that: What Vegeta lacks in Strength, he makes-up for it in Strategy and Pride.

Now that the power levels have been discussed: We must now go off the words that were specifically said in a general sense about each Fusion Type.

The First and Second Vegeto Fusions are always with Potara Earrings, and *Fuses 2 Persons Together*, which lasts permanently if both parties are Immortal, but Mortals only last 1 hour. *The power of the more dominant personality is also added onto by the lesser personality*.

The Gogeta Fusions require a Specifically Exact Fusion Dance that **Fuses 2 Persons Of The Same Power Levels Together** The Fusion itself lasts only 30 minutes. **The Power Level of Each adds to the Other**, with the Stronger of the 2 as the dominant personality.

Now let's look at the first 2 starred statements together: *Fuses 2 Persons Together While The Power of the more dominant personality is added onto by the power of the lesser personality*. This means that as long as Goku gets stronger, Vegeta's Max Power as Vegeto is the combined strength of the 2, which limits the amount of energy that can be utilized off of one-another.

Now let's look at the Gogeta starred statements together: **Fuses 2 Persons Of The Same Power Levels Together While The Power Level of Each Adds to the Other**. This means that as long as they don't utilize 1 power level over the other, the amount of energy that can be utilized off of one-another can take a long time to deplete, as the Fusion uses the power from both parties equally and at the same time, but require less strength to do so.

So: If Vegeto uses a large 2-in-1 energy pool, while Gogeta uses an substantially larger 4-in-2 energy pool: The conclusion is thus: Gogeta is indeed much more Powerful!

We have yet to have a Decisive Battle between the 2, But I believe this is the solid and most definitive answer. If you don't agree please give your reason below. Also: Consider Kefla VS Gotenks: Even Though Kale was indeed Much More Powerful than Califula, It Was Califula Who Gained The Boost From Her Sister's Power. However: Gotenks could Keep Up with Majin Buu, who is much stronger than Kefla, Because Goten and Trunks used an equal amount of power and SSJ3 kept them fused for the same amount of allowed time of 1 Hour.
craig3606 and mushupork like this
AlizwablackStar https://shrinke.me/4kiLXwNc Check this link and then tell me who is now the strongest between Goku and Vegeta 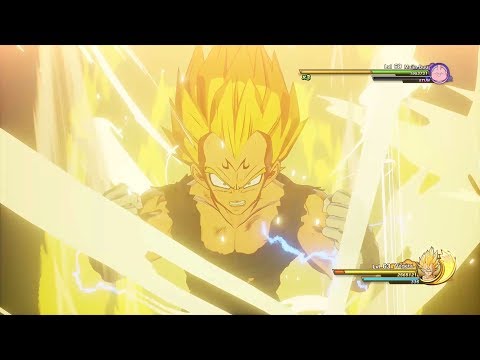 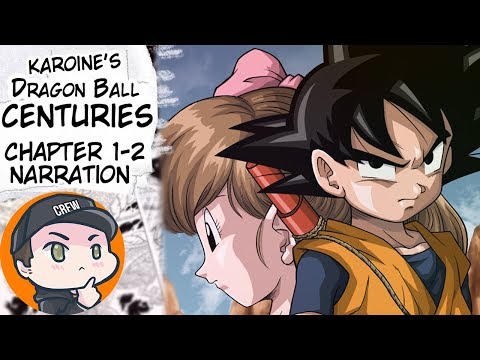 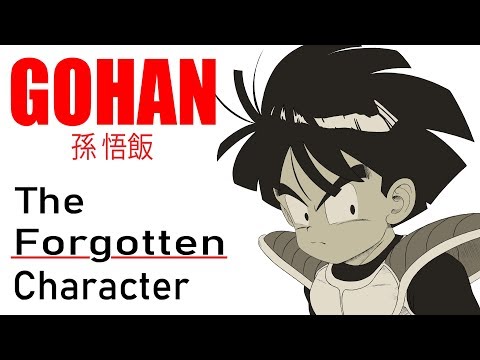 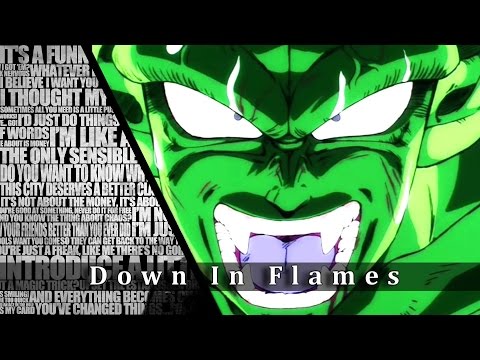 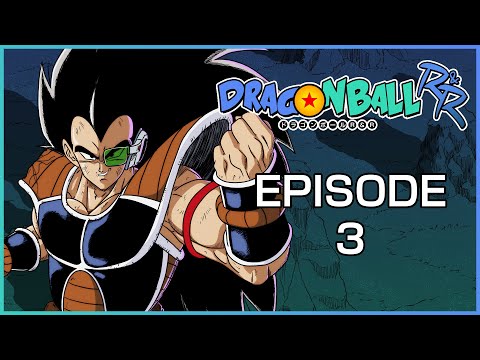 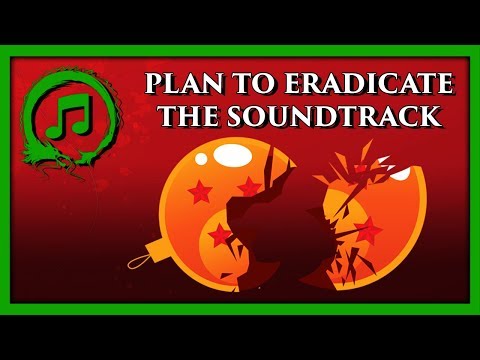 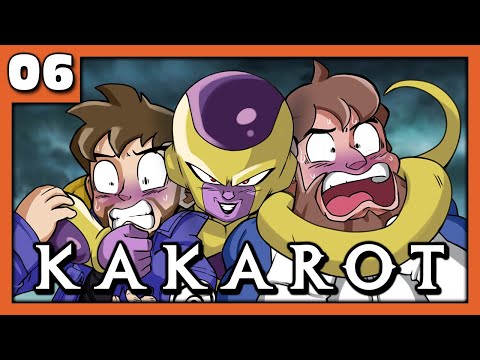 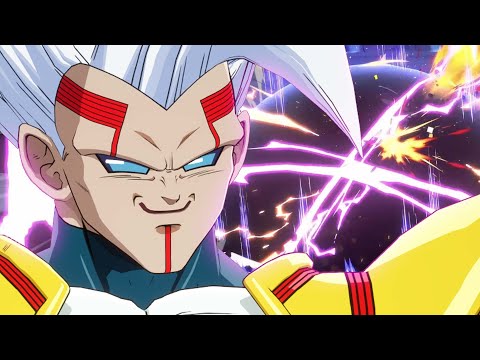 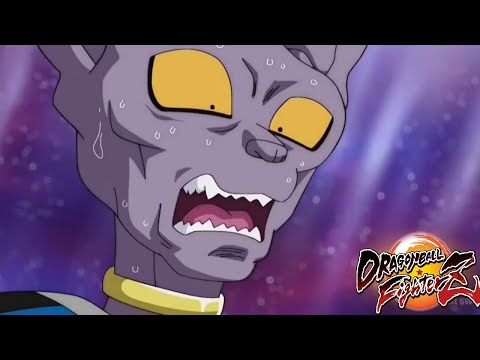 NOBODY TOLD ME HE HAD A POCKET GT Goku! Just relax Kid vs LotusAsakura
added by TheDarkEmpire
by JustRelaxKid
video
dragon
ball
fighterz 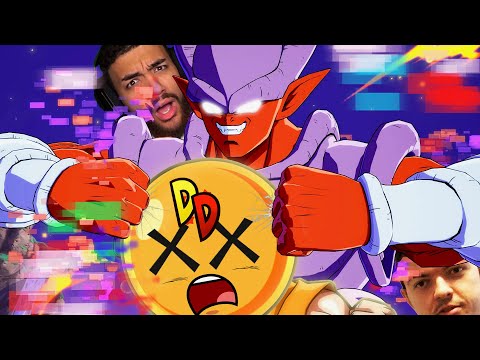 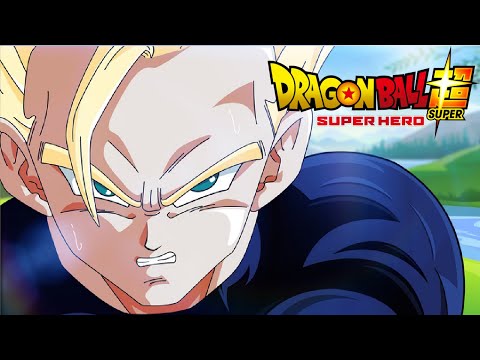 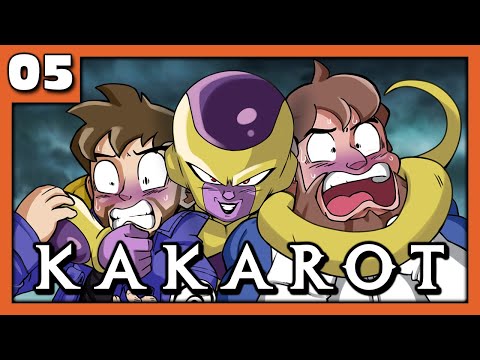 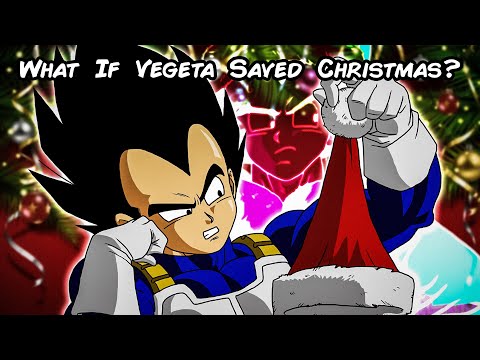 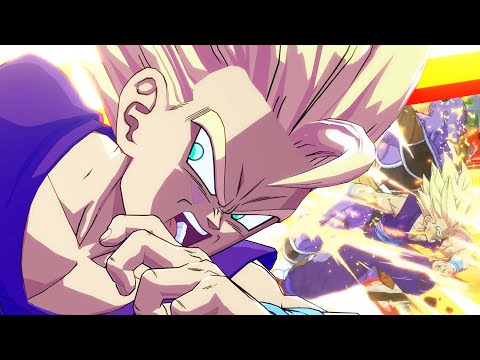 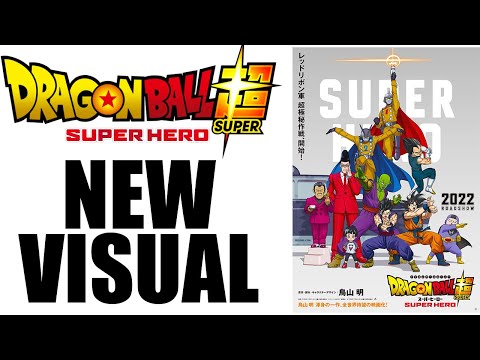 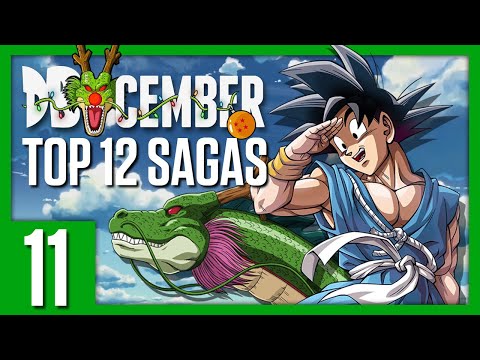 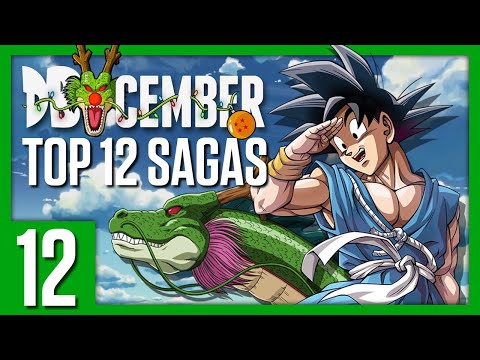 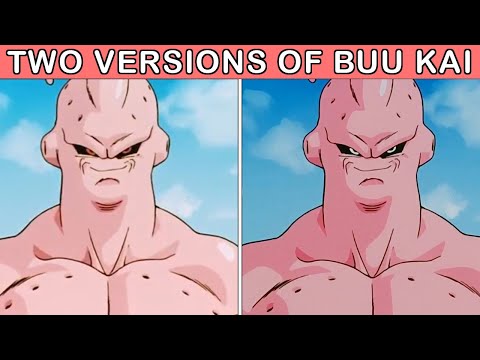 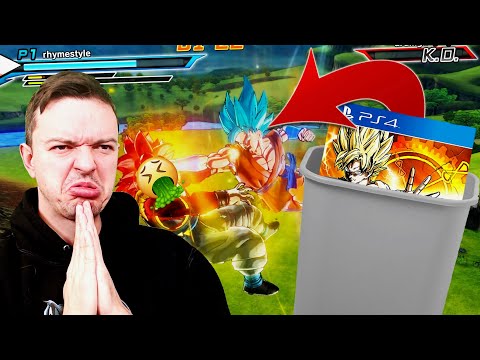 I Went Back To Xenoverse 1 For The Day And....
added by TheDarkEmpire
by Rhymestyle
video
dragon
ball
xenoverse
More Cards
1234567891011