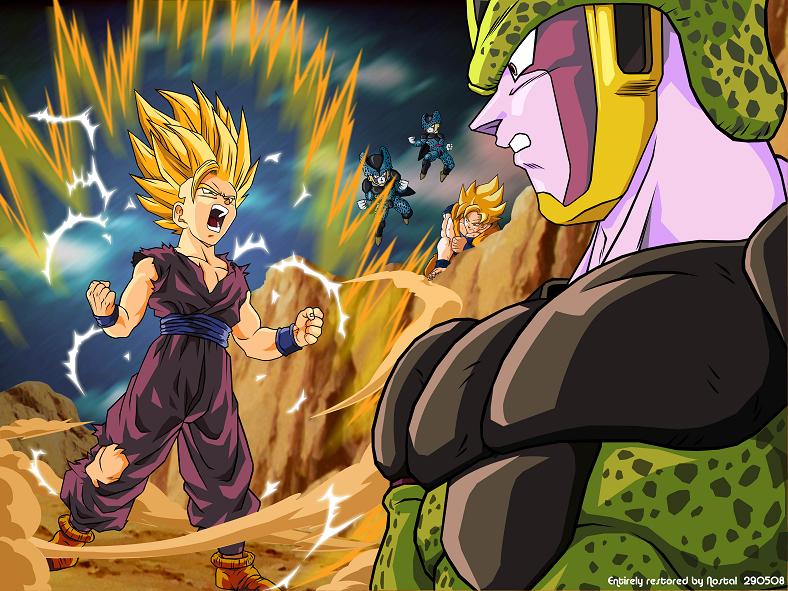 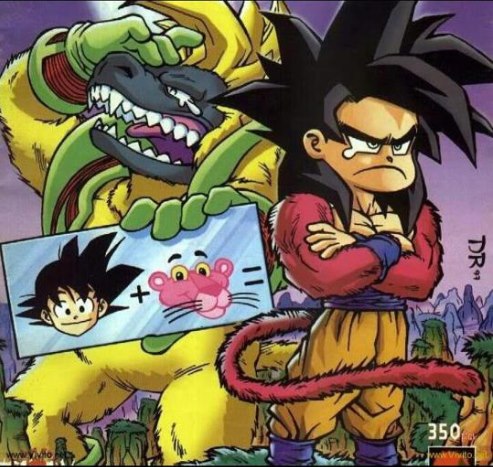 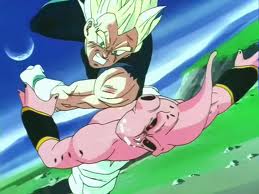 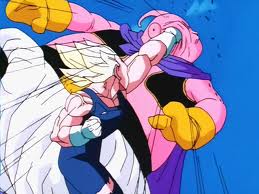 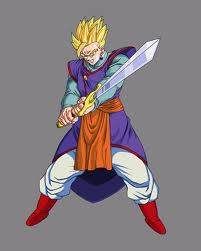 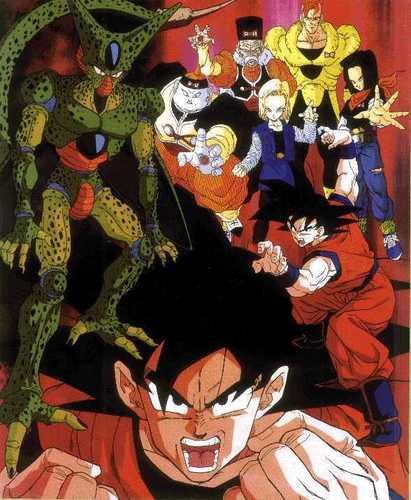 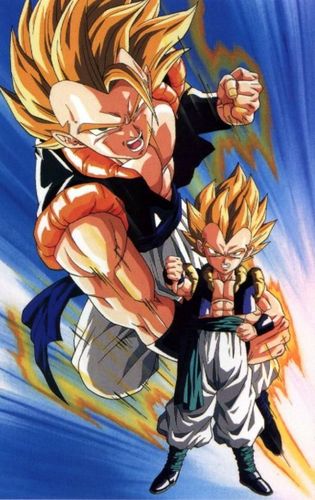 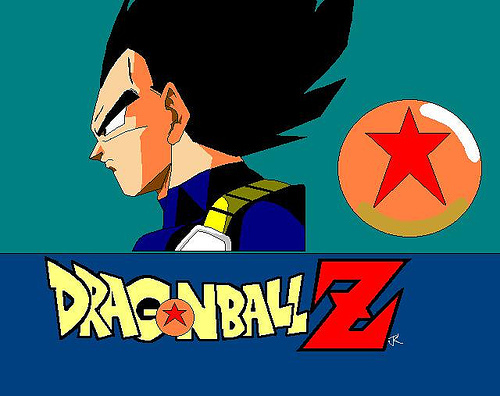 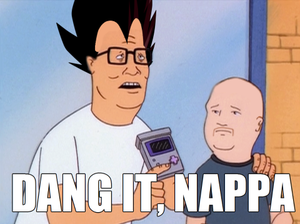 Now son, tell me who stole your bike.
added by dbz9000 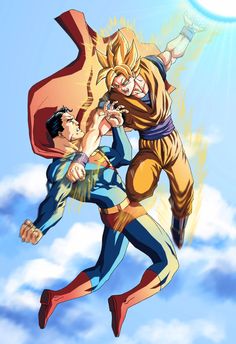 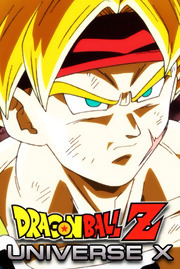 A somewhat enraged man with black hair stood in front of the masses, he wore a black and green armoured uniform that was damaged and judging by his facial expression he was going to stand his ground to the end.

The clutter of armoured men that had previously chased and attacked the black haired man, were now motionless. But gulped in fear towards the man's focal point.

In the direction the man's attention was focused, the very top of a large, somewhat flat but spherical spaceship something exited....
continue reading... 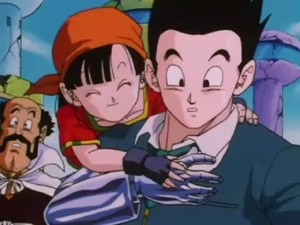 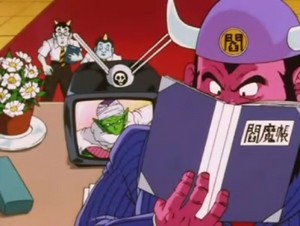 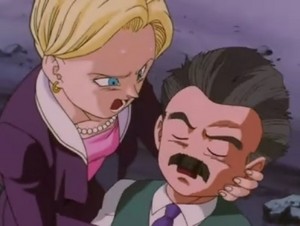 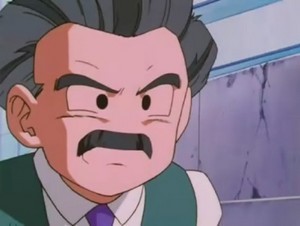 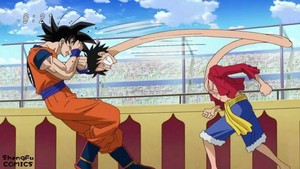