World of the Shadows Part Nine (Based on Fight Back, RP)
posted by Zero_Delta
/////
“So you’re telling us that there’s a whole other world that these shadows can’t get to. Sounds like just another wild rumor to me.” Aaron was irritated. The dragons had given plenty of useful information, but the one thing that stuck was the rumor of Eden, a realm that the Shadows could not reach.
“I think it’s true.” Karaza whispers.
“You too? Is everyone stuck on rumors? Well then I guess we’ll just waltz on over to wonderland and live the rest of our lives in peace.”
“It’s not that simple,” Calana said in a soothing voice, “the Shadows can’t get there because the Door was sealed.”
“It’s never that simple.” Aaron sighs and sits on a ledge.
“Wait, I- I saw the Door! It was a bright, glowing light in the back of a cave.” Karaza turns to address everyone. “I- I’ve been having visions, something to do with this.” She pulls the dragon scale out of its hiding place, “It showed me the way.”
“That’s wonderful.” Aaron replies sarcastically. “We’ll talk about it more in the morning. Sven, first watch. Good night.” He lies over and covers himself with a thin blanket.
“What is wrong with him?” Vilicus asks.
“He’s not into fairy-tales.” Sven replies. Karaza glares at Aaron’s back and walks towards the cave opening. “Where are you off to?”
“Not far away.” She responds. “Oh, and you know what else is a fairy-tale? Dragons.”
”Feisty one, isn’t she?” Vilicus asks Calana.
“Yes, she has fire in her.” Calana watches Karaza as she climbs the slope by the cave.
“I know what I saw.” Karaza sits alone on the mountainside far above the cave. “There is a Door, a gateway into another world.” She pulls out the scale and stares at it. “Why won’t you speak to me? Why only show me your memories, you horrid beast!”
“Is something wrong…?”
“Yes! Your words are not meant for me! It’s as if I don’t exist! As if you don’t care that an entire world is covered in darkness, and is dying!” Karaza grips the scale, cutting herself on the edges. “Why? Just… why?” Why is it that no one ever cares about me? Karaza starts to cry.
“Why do you weep, little one?” came a voice from nowhere.
“Because this world is dead, and there’s nothing anyone can do about it.”
Calana snakes her head up, and looks sadly at Karaza. “Dead, you say? Yet we live, or are we naught but phantoms?”
“I- I don’t know, the world has become so cold, and dark. Maybe this is the land of the dead.” Karaza looks at the blood on her hand, barely feeling the pain.
“Child, you bleed, is that not proof enough that we live?” As Calana spoke, she eased herself closer, easily scaling the mountainside as she came level with Karaza. “As long as there is life, there is hope. Let me show you.”
“What?” Before Karaza could protest, she felt Calana’s mind push on hers, and the mountainside vanished.
Karaza was alone, she was hurt and afraid, they were gone, taken by the darkness. She knew she was next, she could sense the dark ones coming back… Darkness, brief flashes of light, scenes of horror, all made worse by the fact that it was her, despite the protests of her tortured mind, she was the source of the suffering she saw… A faint voice, musical, but incomprehensible, calls to her, piercing the darkness, freeing her mind from its bonds, giving her life once more.
“This is all I can do for you.” Calana withdraws, her own eyes holding tears. “Good-night, little one.”
Zero_Delta Huzzah! It's been way longer than I planned, but here's part nine. I should have known I wouldn't get as much done without the time I had at school.
dragonsmemory That's incredible. And with Twera turning into a creature little better than the Shadows, Karaza will certainly notice something goingg on with the scale. Just wondering: Who asked "Is something wrong?"
Zero_Delta ^That was Twera, I wrote all the way up to there a while ago, but just now wrote the rest, and I'm going to send you a spoiler, if that's okay with you...
dragonsmemory Go for it. It might help me tie this to the roleplay a little more 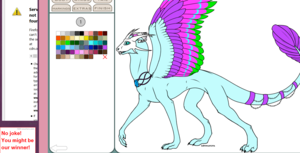 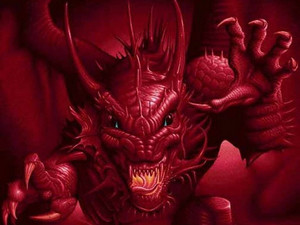 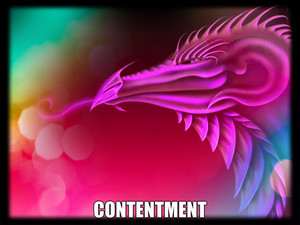 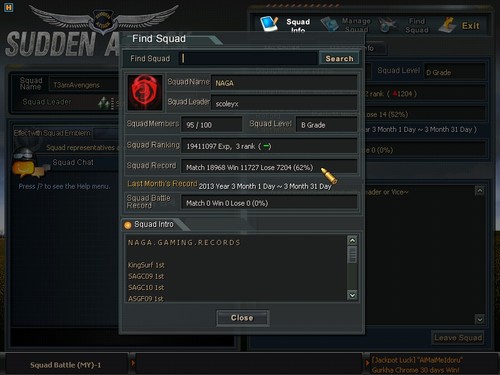 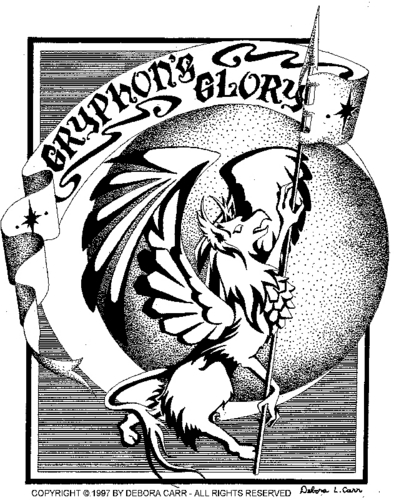 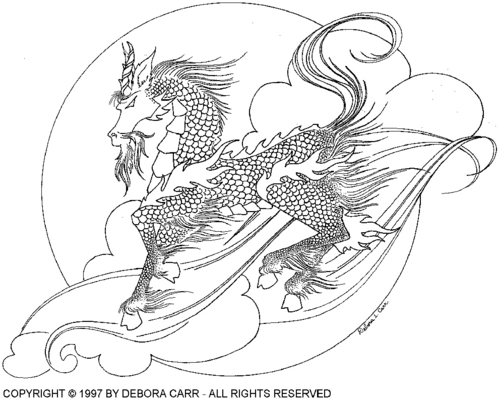 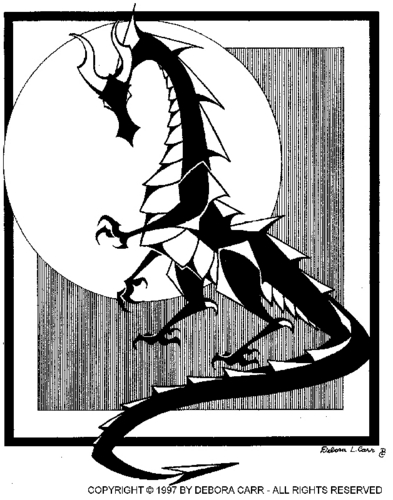 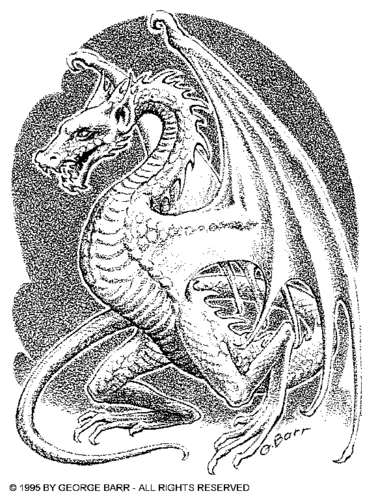 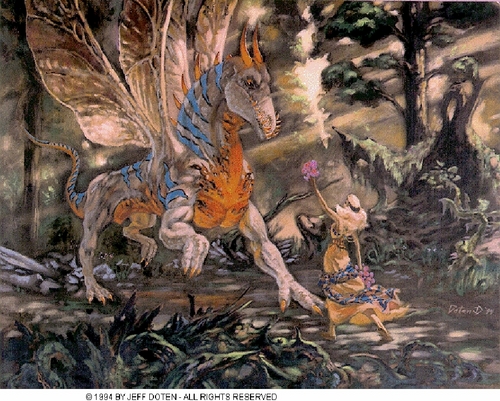 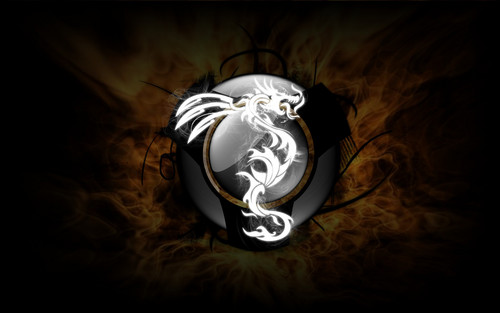 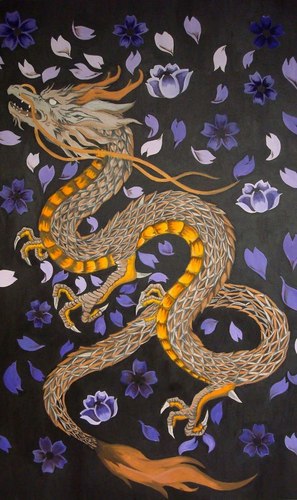 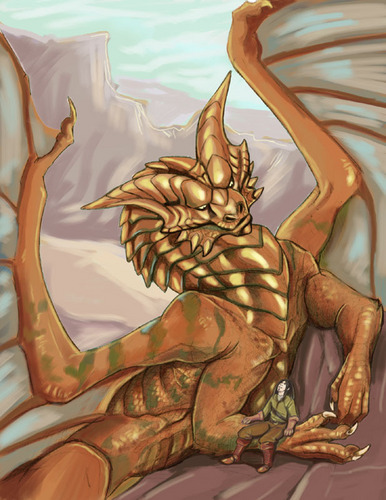 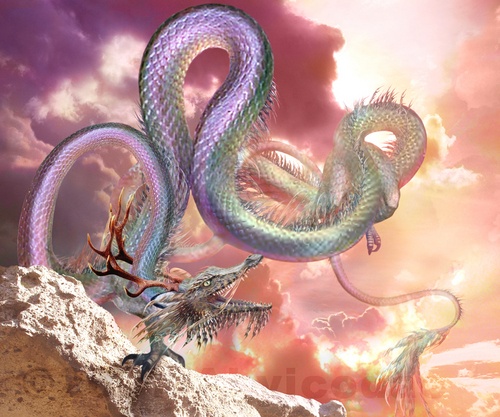 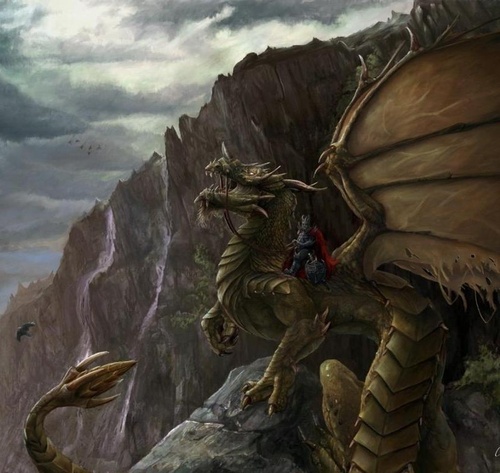 Dragon
added by MK33
2
20 Ways to Get Yourself Killed by a Dragon
posted by dragonsmemory
1. Say "reptile" in front of one.
2. Pretend to roast a marshmallow in the dragon's flame.
3. When you get up from the couch, rub your backside and pretend its bruised.
4. If a dragon invites you to lunch, ask if you are the main course.
5. When riding, say "giddyap."
6. Tell the dragon that its most prized treasure is a forgery.
7. Say "we're off to see the lizard" when being taken to meet the rulers.
8. Pretend to look for shed skins or scales
9. Find a bald spot
10. Try to use logic. I guarantee they will correct you before you die.
11. Tell them Einstein was wrong.
12. Poke one in the eye
13. Give...
continue reading... 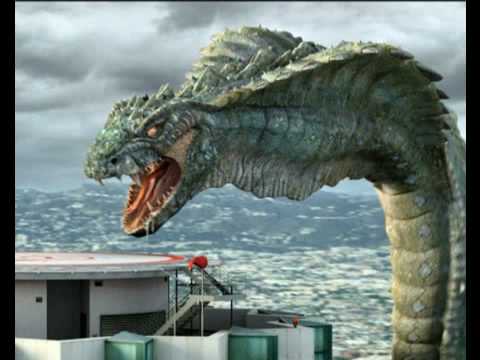 2
Tears of the Dragon
added by IronMaiden343
video
dragon
dragons
clip
water
music
2
On the Evolution of Dragons
posted by beastialmoon
In the Beginning, God created the heavens and the Earth, the Skies and the Land, the Night and the Day. He created all the animals of the World, and it was good. Among these animals were the fiercest, and the most intelligent of the species, the Dragon. Dracon, as the First Man Adam named them, was larger than the Oliphant’s of the land and the Whales of the Water, for it flew in the sky and reigned over all. Man met one Dracon and became very good friends with her, naming her personally as Gaea. God saw that this was not good, for Adam was lonely of his own species and was resorting to...
continue reading... 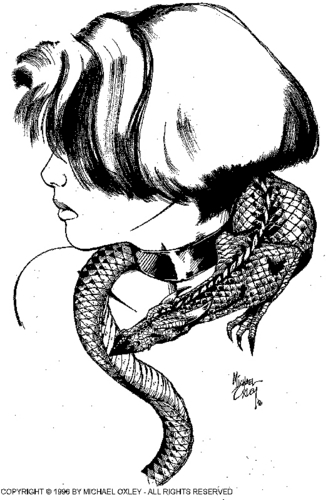 Weeks turned into months. 3 months had passed by and Synthia and I were got more and more closer. We went together out and we were almost always together, where ever we went. When we were at the pond drinking some water, we were kinda close. Our snouts were getting closer and closer, until our tongues touched each other accidentally. We turned our heads quickly away and blushed, but soon we looked each others and started to laugh. We had great time together. Soon that day was finally passed in the evening. We returned to her cave. I have told about my problems to her, and she listened....
continue reading...
More Cards
1234567891011