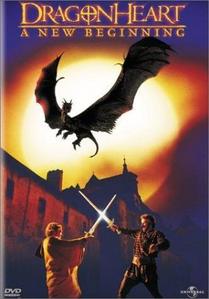 The Poster
Many years ago, I watched this film and it is the sequel to the 1996 film, Dragon-heart. So, here is my review to the 2000 film.

So the story takes place after the events of the first film, and the new characters did quite well in the story from which I personally feel. It was also very sad that Drake's guardian has passed on, however I did not like Tom Burke's character in this film in which I will talk about it later.

Upon looking at photos of Drake, he looks pretty cartoony cute. Ironically, he was voiced by Robbie Benson, the voice of the Beast in Disney's Beauty and the Beast. I instantly recognise his voice when I first watch this film!
Roland (played by Tom Burke) was like a typical school bully, I personally feel that Tom should not be typecast as such!
I must applause both Christopher and Harry for their portrayal as both Geoffrey and Lord Osric respectively, when the latter turns into a dragon. He looks like an evil version of Mushu due to his Chinese appearance.

The Legend Goes On!

If you love dragons, you might want to check this film as well as the first one. In fact, this film needs to be more love! 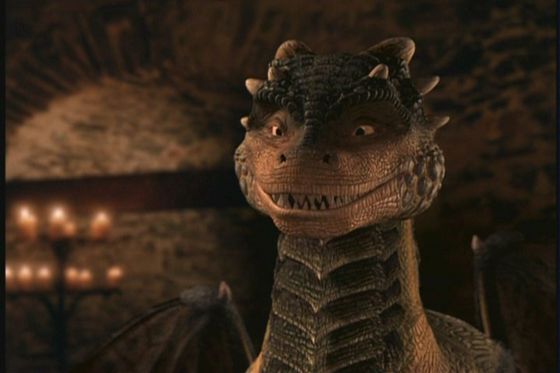 To cartoony? I think so. 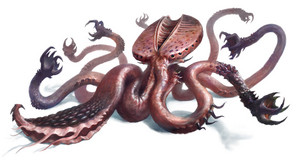 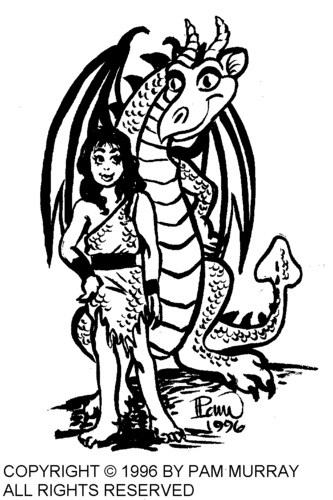 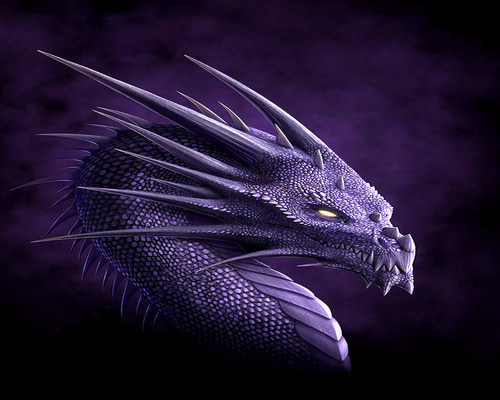 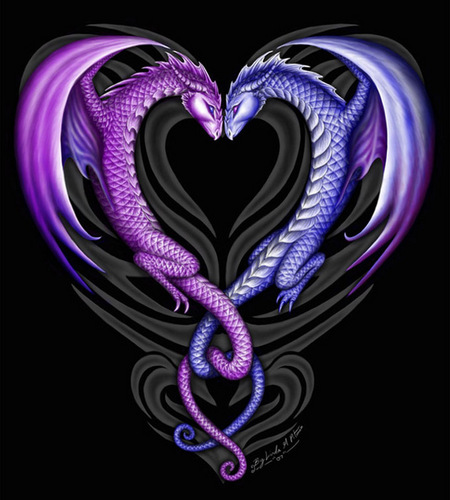 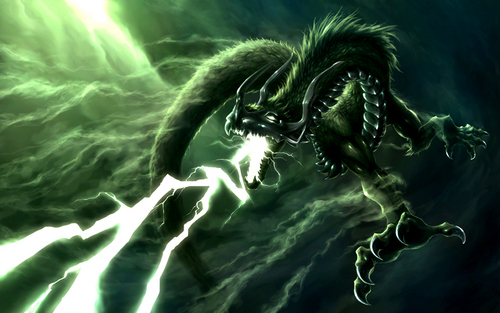 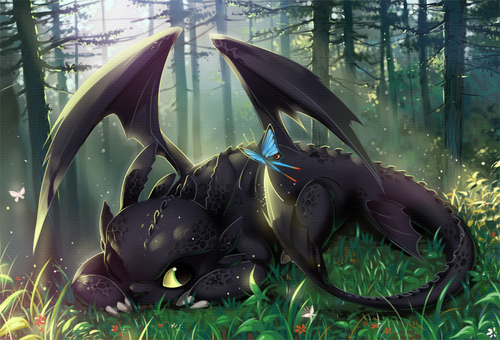 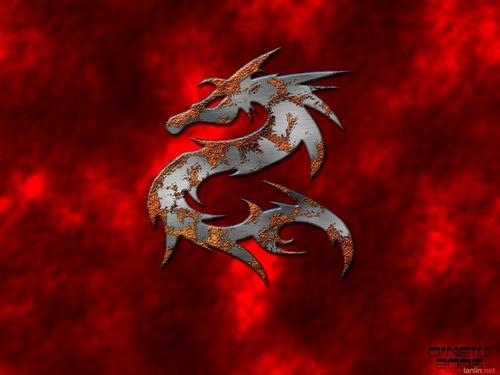 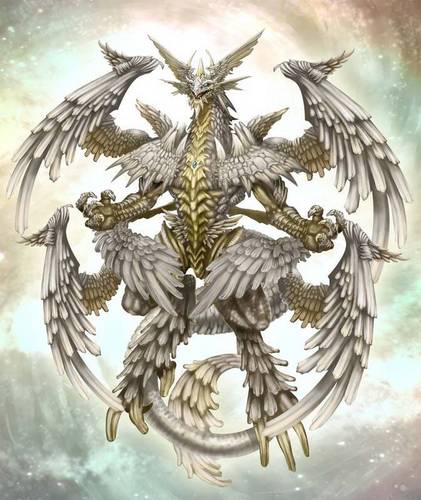 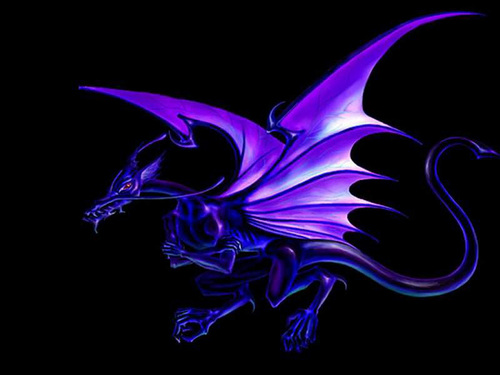 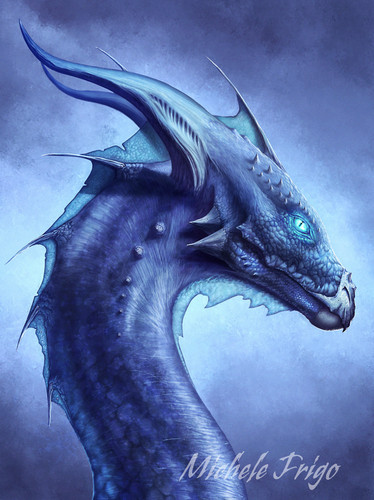 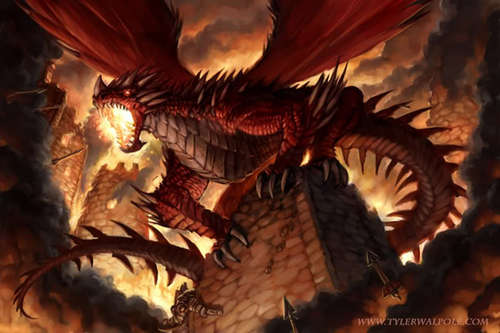 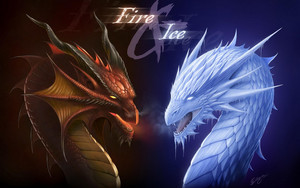 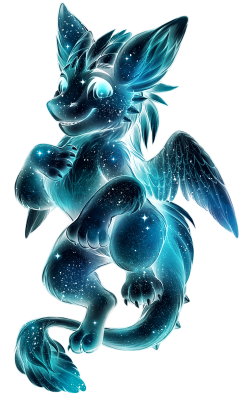 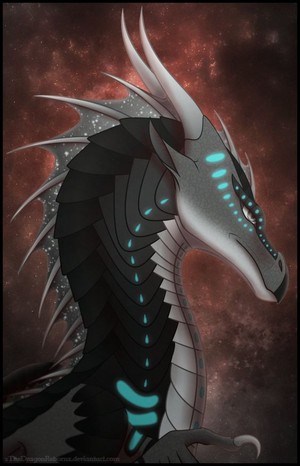 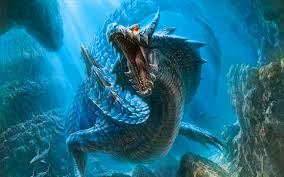 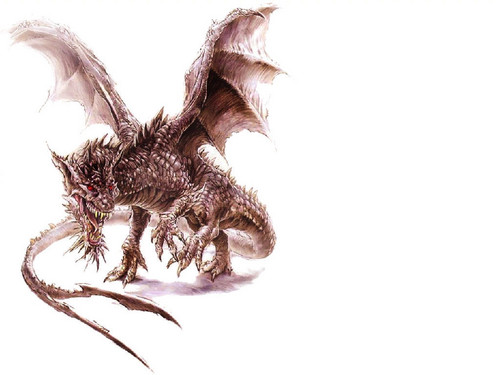 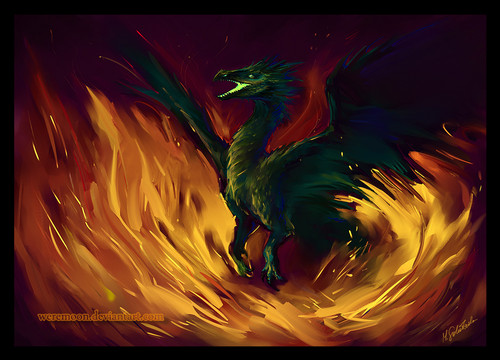