1
What should I call this fan-fic story?
posted by SilverFanGirl
Prologue
Long ago, Dragons met ever other four moons for a All-Together Meeting. Until one night, a dragon destroyed it all...
~~
"Everyone here?" a large green-yellow he-dragon asked. He stretched his long neck to see. He clawed at the air. His eyes flashed around the area of dragons. "Good."
A white she-dragon sighed. "Looking for him, sir?" Her icy blue eyes gave away a cold stare. Then flicked her large white to blue-colored tail at the other dragon. She then spoke once more. "The Ice Dragons live in peace in the Mountains. But humans have begun to take our land for the gold that we hide for so many years. They have destroyed many dragons just for their taking. I have lost 3,000 of my children and many others to come."
The older large green-yellow dragon took a step forward to the group of dragons. "Earth and Grass and all the rest of us who take care of the Earth with care have been destroyed because of the human race. I have killed only 100 of that species but they keep coming and my wing has been torn of it." He showed the dragons his left torn wing. It was shredded and ripped as if he was made for fresh-kill. "Snow, Ice, Volcano, Light, and Sun. What shall we do?"
The whitest of all dragons spoke. "I say we should attack the villages of the humans and see how they like it." She glared her unusual green eyes.
"But Snow," a red he-dragon's voice rose, "we cannot do such a thing."
Snow's eyes glared at him. "I know you and your kind are too weak to fight, Volcano. Maybe just us Snow Dragons can fight this with our icy breath and terrible snowstorms. While you coward in the shadows in your fire volcano, refusing to fight for what is right." Her tail whipped around her, slapping Volcano in the face. He growled. Then stood on his hind legs, ready to fight.
The eldest one stopped it. "This is a time for peace not fight you two. Now stop I say!" the two stopped and turned away from each other. "I, Grass, leader of the Earth Dragons, say that we shall follow Snow's orders. We meet the next four moons. In the meantime, try to ignore the humans and keep away from them. We shall attack in 80 moons. Count them down and as we meet, we draw closer to attacking."
The roar of Dragons echoed through the forest. The counting of the Battle has only begun...
fishypup likes this
vlad_todd_fan Four Moons Countdown
SilverFanGirl I'll think about it...LOOK! COOKIE!!
magicgirl123 oooooooooooo.......... I cant wait!!! 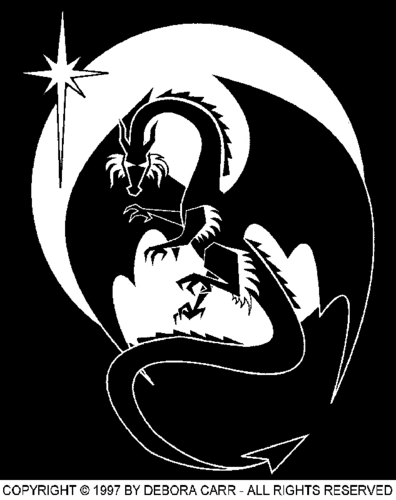 Synthia was drinking at the nearest pond. She was really thirsty, cause the air of her cave was stuffy. She looked at the sky and noticed, that the day was almost over. The sun was setting down. She returned to the cave and saw me awake.
How you're feeling, she asked me. I looked at her and said: "A bit better thanks for asking..."
Good, she answered back. She walked to her nest and laid down. I looked at her, and suddenly I started to have a strange feel in my heart. I wondered what it was.
She looked to the ground and draw a circle to there with her index finger's nail. She looked so...
continue reading... 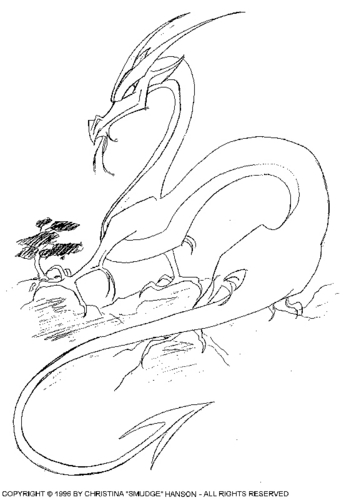 dragon
added by YamiStar
1
Chapter One of that...Unnamed Dragon Story
posted by SilverFanGirl
Chapter One
The Only One
___________________
Seashell flew above the clouds of icy rain and the blue sky. Her giant wings flapped once more. She had only just begun this journey around the mountains. Why? She had only just left her mother's nest. Which, her mother had died only a few days ago. Seashell took care of herself and her 500 hundred brothers and only 300 sisters. 200 of them were younger than her. The rest were older. They already left the nest.
The search for food was on. She came to the ocean only a few miles away from the nest and flew down in the deeper ends. She floated down and...
continue reading... 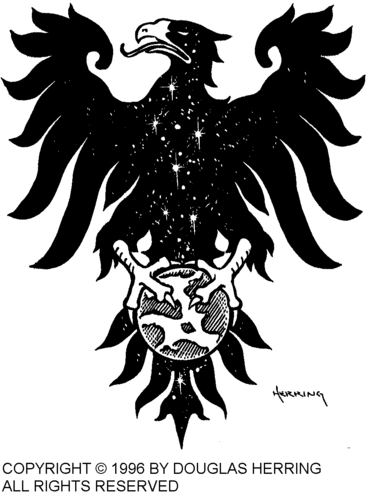 dragon
added by YamiStar
Salvation pg 4.
posted by Dragonfan92
I woke up at the same spot, where that female dragon hold me still. I raised my head and looked around. I saw a pile of fish. I was so hungry that I ate them all. I didn't think anything else than getting some food in my stomach. Then I noticed that there was paw prints on the sand. I stood up and started to follow them. I came back to the area, where I met her. And there she was, trying to catch some fish. She noticed me and we stared each others again. This time, I didn't ran away. I put my head down and gave her a sad look and then I went to the opposite side of the pond, so that I could...
continue reading... 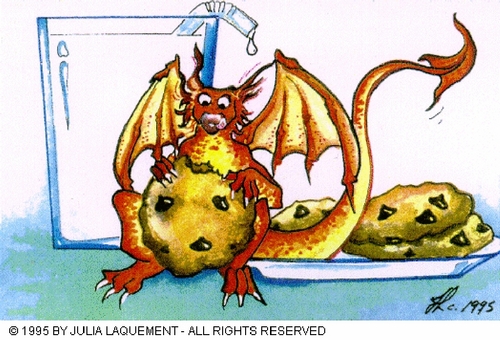 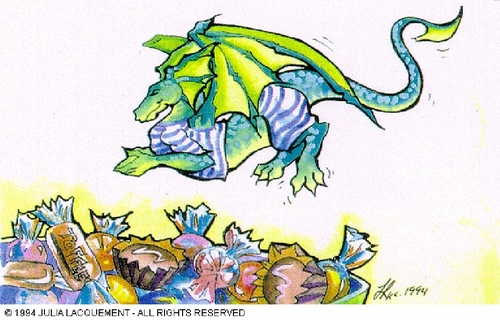 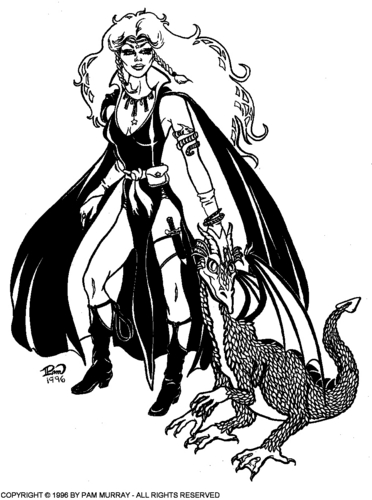 dragons
added by YamiStar
1
About Me
posted by DarkestDragon
Name: Zandor

Element: I can be one or the other...but for now, darkness.

Location: Right now? Papua New Guinea. But I never stay in one location for long.

Favorite food: Hmm...I don't think I have one since I have such a varied diet...

Things I hate: It would be easier to tell you what I don't hate. Though there is a lot of things I like...

Parents: I have no idea who they were or what happened to them.

Eye color: Differs with the change of the elements.

The day was finally over. I laid at the cliff, laying at the same time to the tree, which was next to me. I looked the starry sky, which was totally beautiful view to look. But suddenly became a strange thing on my mind. Shall I look a mate for myself? I felt myself lonely, which was y purpose. But it was too much. I was too lonely. I shook my head and denied the whole idea. I looked the night sky again and tried to think, what shall I do.
But then I heard a familiar voice right behind me. "It's beautiful, isn't it."
I looked behind and I saw Synthia and she was coming near by me. Is it...
continue reading... 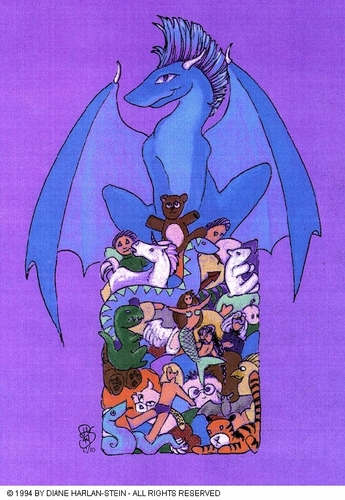 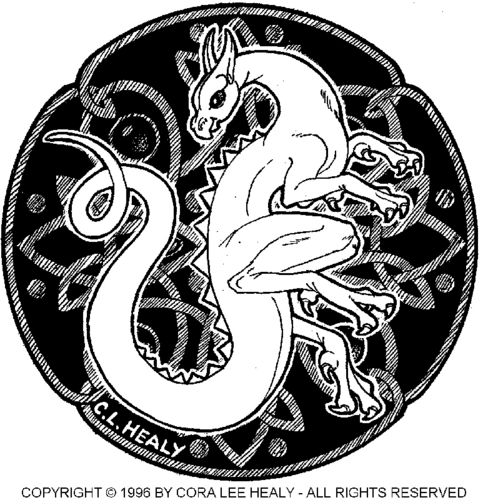 dragon
added by YamiStar
World of the Shadows Part Five (Based on Fight Back, RP)
posted by Zero_Delta
In Karaza’s hand, the scale’s aura flares into a bright flame; her mind clears and her arm begins to move as if it has its own mind. Karaza’s body twists itself in an intricate dance, the scale flashes across the demon’s hide, tearing its flesh, burning the hate and jealousy and bloodlust out. A final cut, far deeper than the scale’s physical form could penetrate, rent the monster in two.
Time restarts.
Karaza looks at the scale in her hand, then down at the demon’s broken body. She knows that she is the one that killed it, but all she...
continue reading... 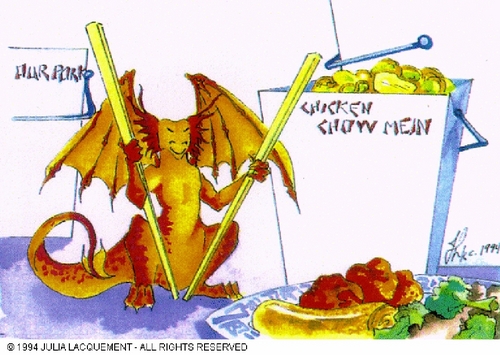 dragon
added by YamiStar
1
World of the Shadows Part Four (Based on Fight Back, RP)
posted by Zero_Delta
“So, Karaza, How did you know those demons where there?” Sven asked once Karaza sounded the all clear.
Karaza hesitated slightly. “I- I had a feeling, that’s all.” She was telling the truth, but Sven noticed the hesitation and knew there was something more.
Karaza stopped dead again. The cave was just in sight, but that’s not what she saw. Sven, alert for strange behavior, saw her staring and futilely tried to see what her focus was. But Karaza could see it clearly; a net of life, a wall of power, a shield of light. The barrier stood,...
continue reading... 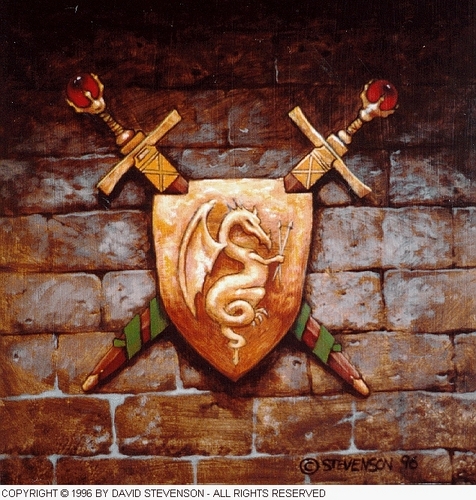 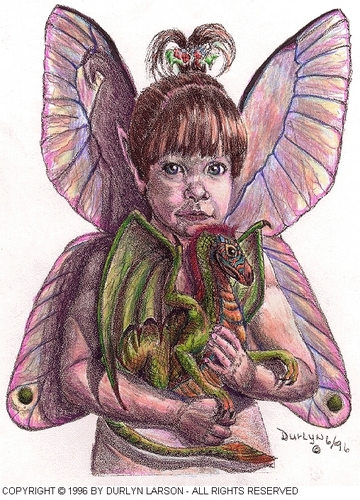 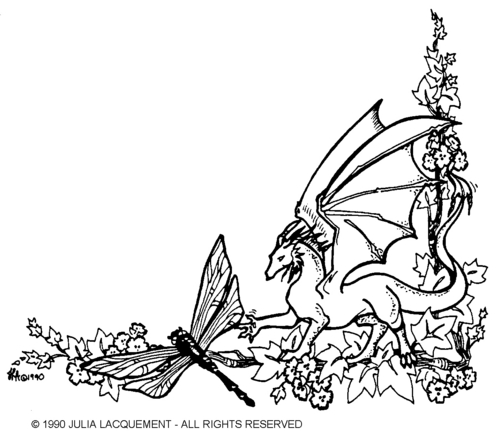