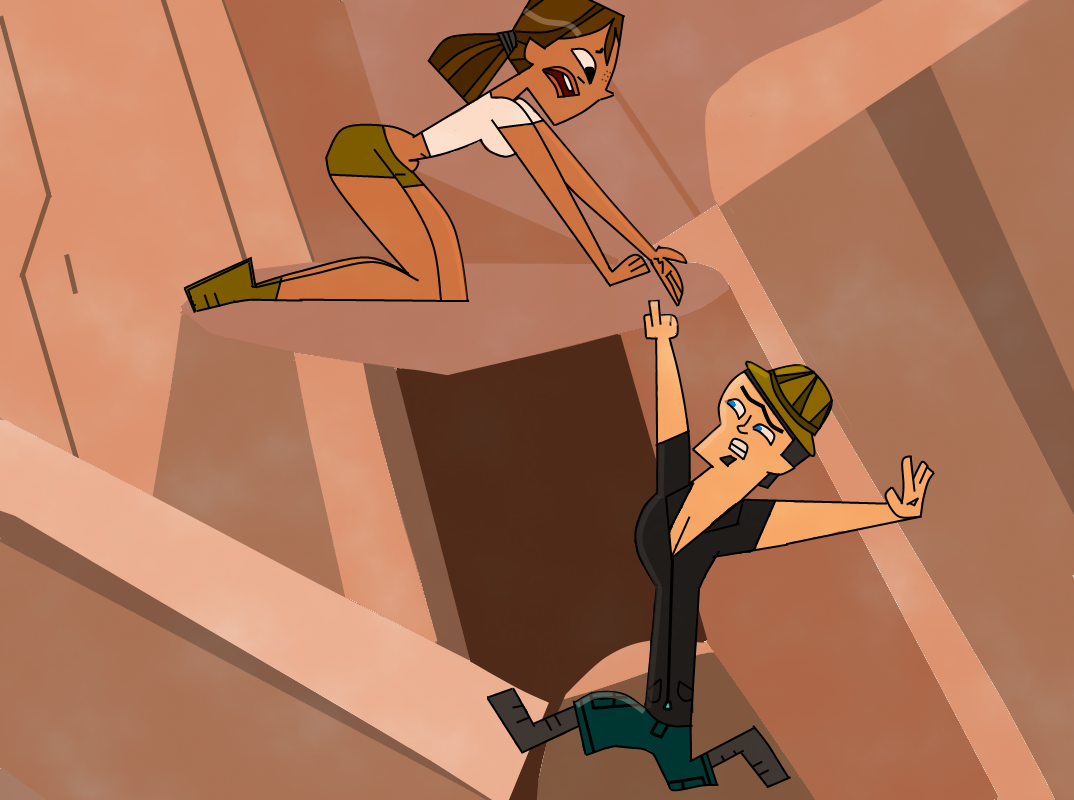 This Duncan and Courtney photo might contain claymore and falchion.

totalydramatic, shadowlover27 and 4 others like this
DarKnessQuEen Ooh cath him Courtney!!! Gr8 pic btw
tdigirl3496 love the pic of them 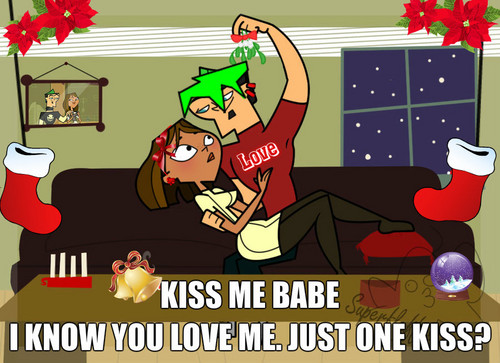 Courtney allowed her body to rest and relax. Before Duncan she would've been punishing her body by depriving it of sleep. She used to always force herself out of bed and get going earlier than most; she always felt the need to rush, to be ahead of the sun. Now with Duncan's arm around her she actually let the sun rise and warm her naked body and allowed the morning to pass her by carelessly.

Her eyes felt heavy and her muscles felt limp, her breathing was slow and even, her heart beat was steady and strong. Courtney felt wonderful.

She slowly stretched and yawned herself...
continue reading...
1
TOTAL DRAMA HEROES VS VILLAINS PART 4
posted by reyfan01
In the Hero Guys cabin, they all start to get buddy buddy with each other.

"WOOHOO! THIS IS SO AWESOME GUYS! BACK TO THE PLACE WHERE WE ALL MET! AND NOW WE GOT MIKE! THIS IS GONNA BE SO SO..."Owen shouts in the middle of the cabin surrounded by his team.

"uh awesome?"Mike says with a light smile. Owen picks him up and crushes him in a hug where you can hear his back crack.

"That..sounds great Owen...but could ya put me down...please...[gasp] QUIT YER CRUSHING ME YA ANIMAL! I AINT NO STUFFED TOY!"Mike...
continue reading...
1
We're not the perfect two
posted by ARadomperson
Hiya guys! This time, I decided to write a kind of DxC fanfiction. It is Courtney singing about her 'relationship' with Duncan, after he cheated on her.

Italics: Lyrics of the song

It was year after TDWT ended. A year after Duncan broke my heart, and cheated on me with Gwen. I matured ever since I wasn't so whiny as I was before. I even made a band with Trent, who quit the Drama Brothers. Tonight, we have a concert in Canada, and I'll sing the song which I wrote about Duncan.

I looked at the stage nervously. There were so many people...
continue reading...
-1
Marriage sucks ( dxc story ) part 1 ( ish )
posted by crystalpotato
Duncan's pov

She sat there ready for the bad news. I couldn't bare to tell her so I made something up.

Duncan: I love you.

Courtney: I love you too.

She started kissing me again. We just resumed what we were doing before.

I almost made him tell me. There's gotta be a way I can make him crack. I got it! It'll take a while but I think I know how to break him. Meanwhile I was kinda enjoying this so I just un buttoned his shirt and " let him have it".

The next morning
Duncans pov

I woke up my hair was messy and lips kinda hurt from all that kissing. I glanced at the clock....
continue reading...
confessionals
posted by TDItwin
AN:ok i was talking to a member in my family a while ago and reamberd something BIG like a massive empifany (sp?) so im going to magerly edit wat they said and turn it into duncan (hes gonna be verry OOC but i dont care)

duncan:i still love her you cant be with soemone for that amount of time and not love them but i messed up big time and noone else can fix that just me but im worried i cant fix it

courtney:was it my fault did i do something wrong i just dont get how duncan could do that hes just like every other guy ive ever dated a 2faced moron

gwen:ok i feel like a really bad person now but...
continue reading... 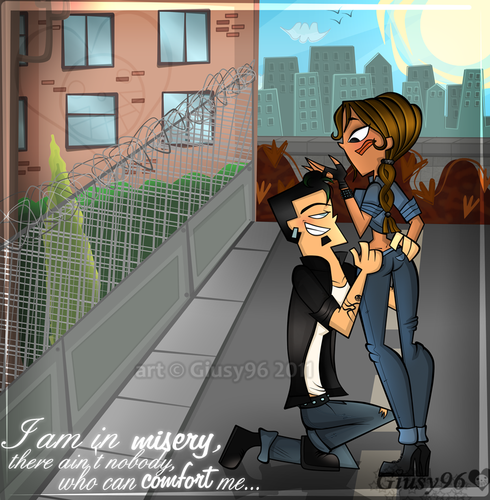 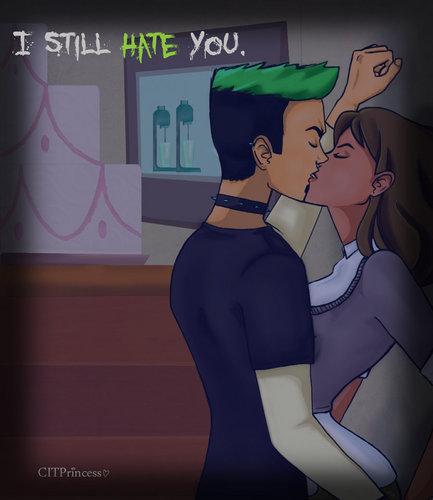 19
I Still Hate You
added by PrincessVandal
Source: CITPrincess from Deviantart 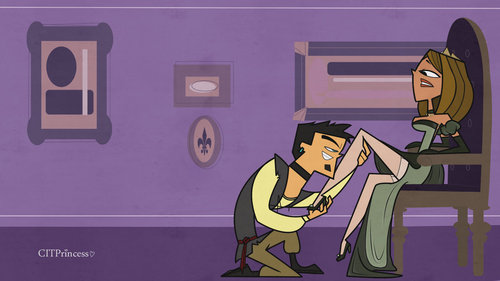 16
At Your Service
added by PrincessVandal
Source: CITPrincess from Deviantart 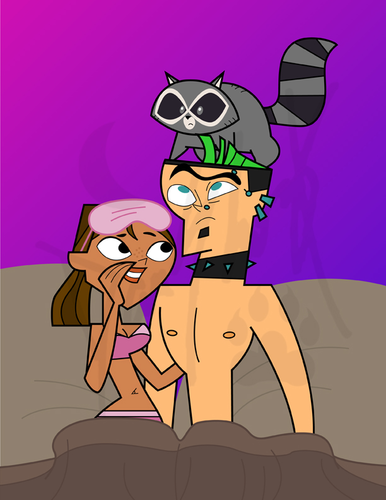 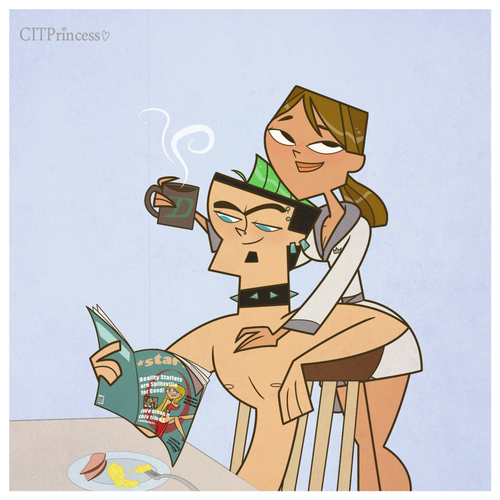 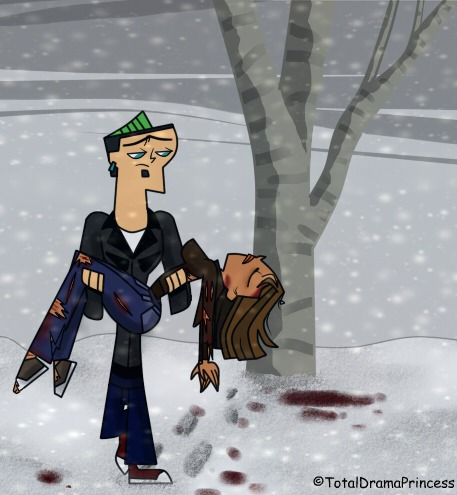 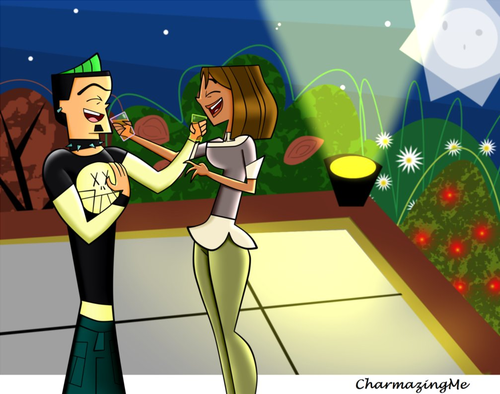 1
Pregnant Courtney from my story Love Stinks
added by izzyfan909
Source: Me & My Computer 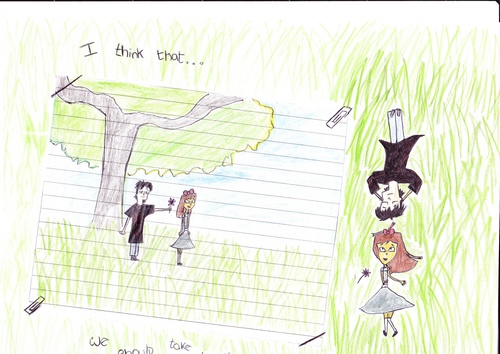 Let's take a break!
added by DxCfanlover
Source: me 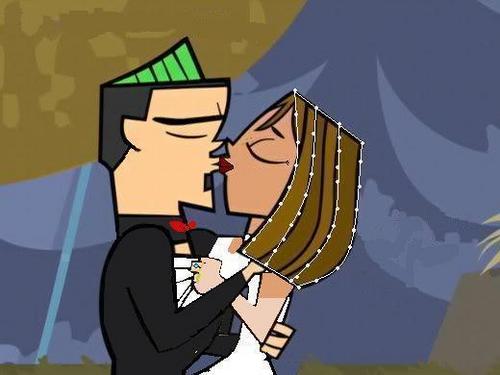 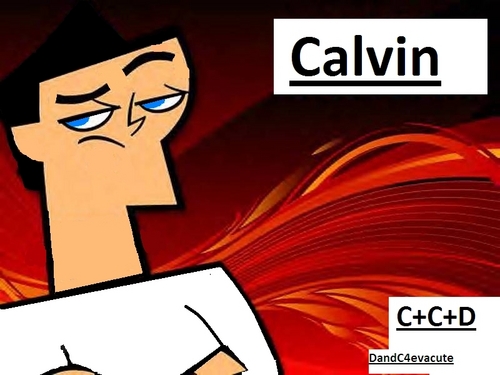 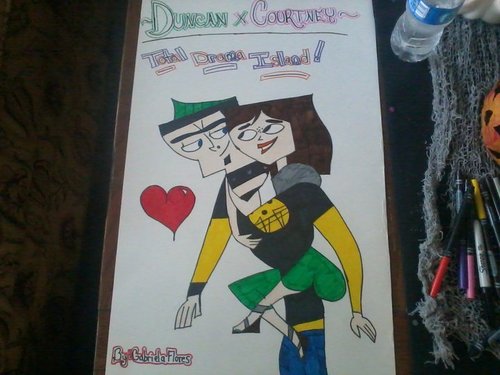 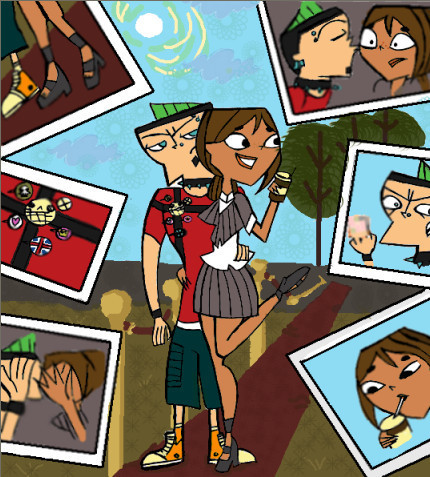