4
Everything about Ed Westwick
posted by Rodayna 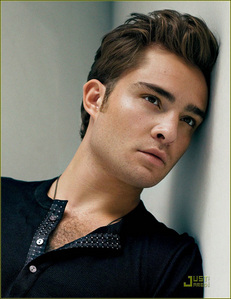 He is the lead singer of the band The Filthy Youth.

His father lectures in business studies and his mother is an educational psychologist.

favorite movies :The Dark Knight and The Godfather: Part II and American Psycho which frequently watches it with his "Gossip Girl" co-star Chace Crawford.

He was romantically involved with his "Gossip Girl" co-star Jessica Szohr [December 2008 - April 2010].

His best friend is English actor Rafi Gavron. They met on the set of their movie Breaking and Entering.

My brother Will was more of a devil. Though I was easily led astray.

I've always connected with music. Life's not always what you see; it's what going on in your head. Music is what comes out of your subconscious.

My brother and I had a band, Fangs of fury, for about five minutes (when he was 6 years old), I just sat and watched him. So we were a two-men band, with one man doing something.

They want Chuck, not me. Chicks dig a bad boy. (on why does he think women are attracted to him).

Shaving every day. (on what's annoying about being on Gossip Girl).

My weakness is the neck - when girls get too close to my neck, crazy things start to happen.

This is my trademark: I rip my T-shirt. I'm into the whole showing-a-bit-of-chest-hair thing.
mrs_bass, sydneenicole and 2 others like this 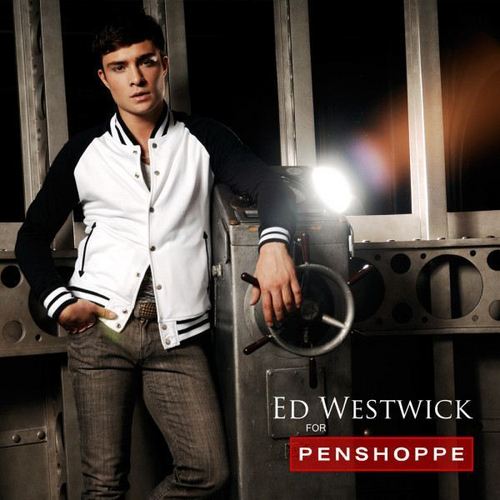 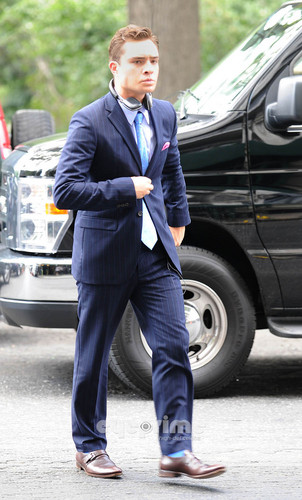 Ed arriving on the Set of Gossip Girl in NY, Aug 10
added by twilight93_h
Source: http://eyeprime.net 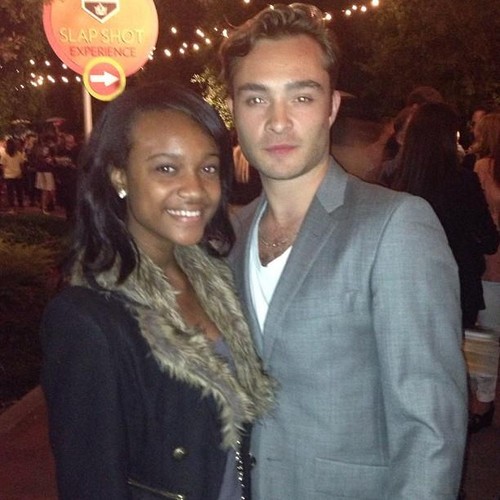 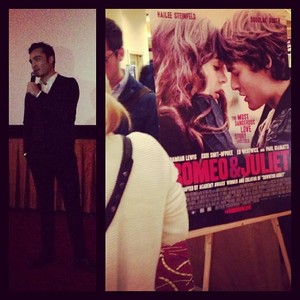 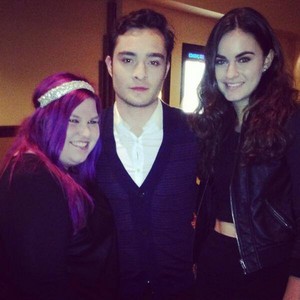 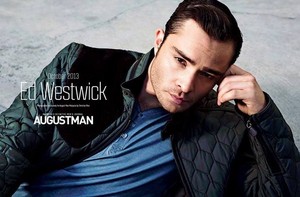 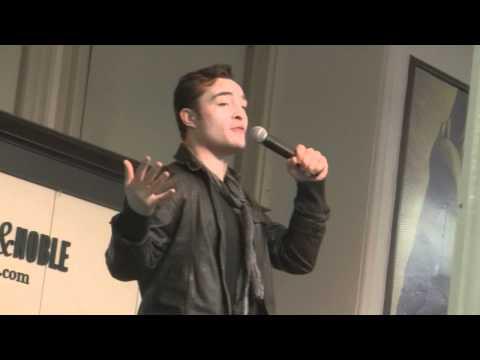 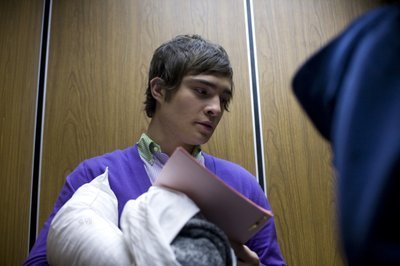 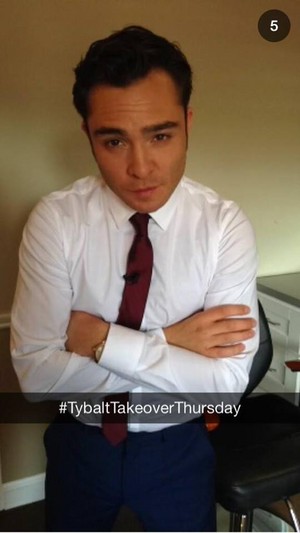 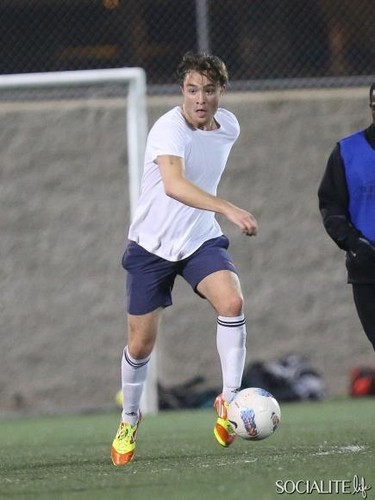 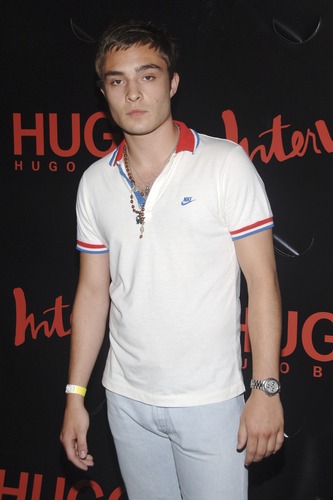 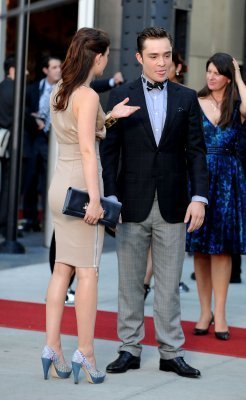 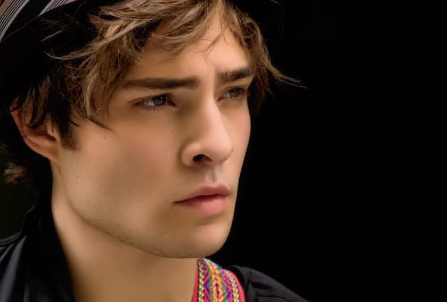 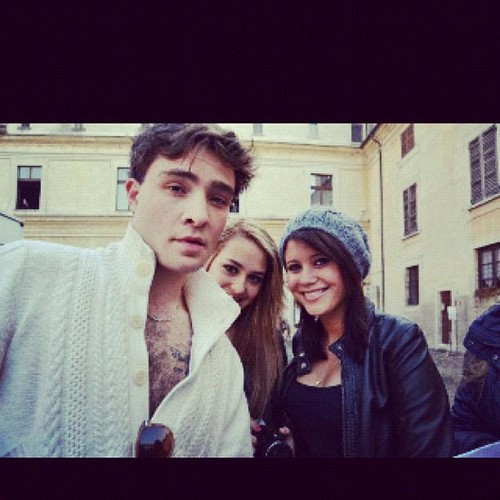 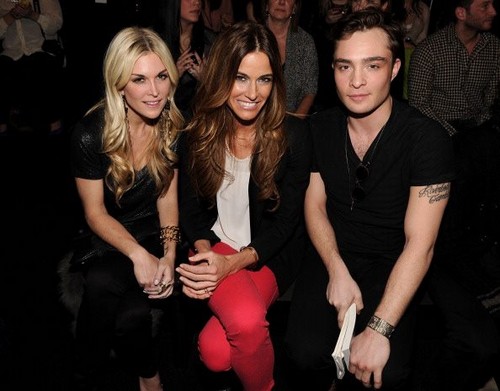 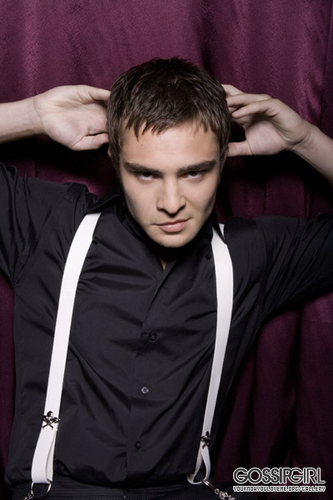 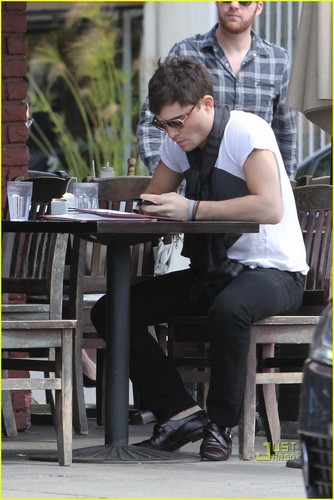 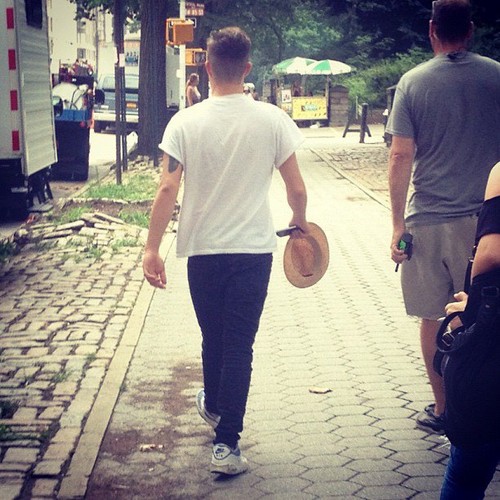