21
The Tell-Tale Heart Alternate Ending
posted by bRiNnAyCuLlEn
As the trio of officers tore at the planks, they soon became acutely aware that more than just three lone people were working to get the body out- there was a fourth force, and this force was coming from the undersurface of the floor, where only the supposed corpse lay.
When they should have been seeing simply a hodge podge of gruesome pieces of an elderly man, they instead saw something far worse. They saw the stuff of nightmares as a zombie of sorts comprised of the shredded pieces jumped out at the men and quickly snapped their necks and threw them to the side- for they weren't his intended audience. But the dead-undead man did not have such a simple fate in mind for his would-be killer. Me.
This repulsive creation of Satan had such incredible strength that I quickly came to the realization that it could come only from Satan himself. Though all had thought that I was just yet another demented, psychotic lunatic, I was not. I had been flawlessly free of error in my perception of this villainous force, this pure evil. He had truly possessed an evil eye, and my hearing was indeed being finely honed by my simple physical proximity to this supernatural dark angel residing within this old man. But of course I had had no previous inkling of the extent of this horror. For who could ever have imagined the extent of this unholy abomination?
My panicky reflections were quickly and abrulptly cut short to an end as the monster leapt atop me. He opened his mouth, (I presumed to scream), but instead fire was all that resulted from the facial void. I suddenly realized that all traces of the old man were gone- vanished, wiped out, never again to be. This was all demonic, corrupt forces simply controlling the empty shell of what was formerly human. What had I done?
I was instantly set ablaze by this emanation of flame in a fit of lethal torture. As I lay growing closer and closer to a merciful relief of death, the hell hound from places unknown stood, and strode into the night to begin his reign of torture, terror, and death. As I began to pass into the mysterious afterlife or whatever it was that indeed waited for us on the other side, I felt immense, never-ending, soul-consuming regret for what I had set in motion through my comparatively innocent attempted slaying, for now the blame of the apparent fate of the entire world rested upon my shoulders.
And as I lay there sobbing grief-laden tears, I could already hear the screams and chaos surrounding me, caused by me, all around me.
And in that instant, the last of the life forces drained from my body.
I died.
lilyZ, huddyislove and 18 others like this
kayleebabee wow dark stuff love ittt!
babyV101 i love scary stories
Crazy4Swayze That is really awesome. You are really talented. Great job. :)
distinstinct Nicely done

5
Annabel Lee
added by CalantheRose
Just my humble attempt at bringing this beautiful poem to life. I was quite new to my editing software at the time so please be gentle!
video
edgar allan poe
annabel lee
billie piper
johnny depp
poem
by the sea 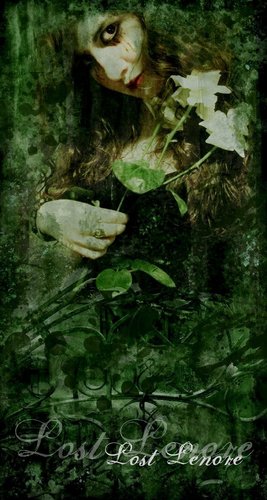 3
~The Lost Lenore~
added by Milah
Date With a Spider: The Long Lost Book of Poe
posted by jamesteach
Date With A Spider
(The Lost Story of Edgar Allan Poe)
In April of 1826, while enrolled in his first and only year at the University of Virginia, Poe confided in his teacher, Professor Blaetterman, about his dire financial circumstances. Poe had been borrowing money from fellow students and friends, and had even tried to win more money through failed gambling.
Poe went on to say that he was now deeply in debt but wanted desperately to stay in school to pursue a formal education in literature. He told Blaetterman he wanted to be a writer and a poet, but that his guardian, John Allen, was pressuring...
continue reading... 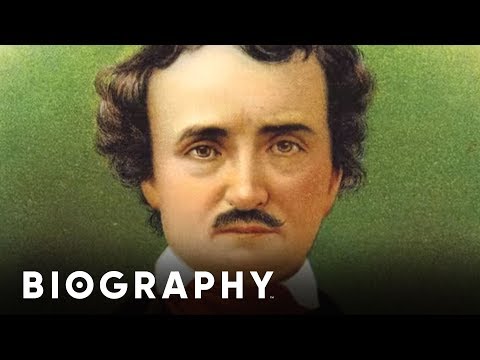 2
Edgar Allan Poe's "Alone" Meets Tim Burtons "Vincent"
added by Milah
video
edgar allan poe
tim burton
alone
vincetnt
short movie
the world's greatest
my essay on Edgar Allen Poe
posted by elizasmomma
as you read Mr.Edgar Allen Poe's poetry that he wrote, you feel this vain young-man searching for away to break free from the tradgies that he faced as a child and in his early teens, and later on in life, but the poem that i just read called: Dreams" really sums up i think what he
was truly feeling there is a comment below the poem that i read that i think is very well put and this
is what it says: " The life of human beings, relates to something called dreams that considered as a prediction. We build our life upon it. we should have dreams with which our life become so sweet and nice
And...
continue reading... 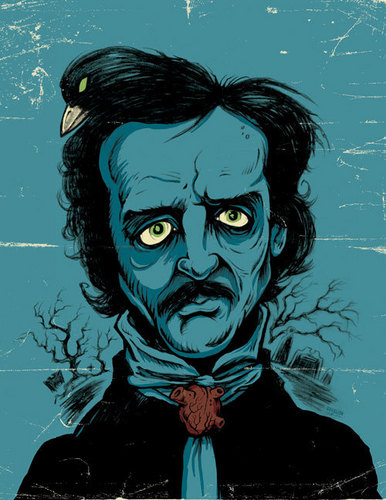 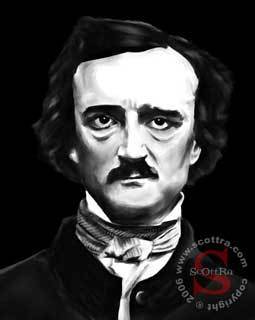 1
The Mystery of Edgar Allan Poe
added by Vixie79
I used to have this A&E bio, but it was on VHS and I warped that until it was unplayable...lol
video
edgar allan poe
short movie
edgar allan poe a&e biography 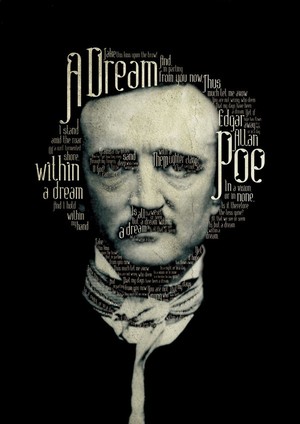 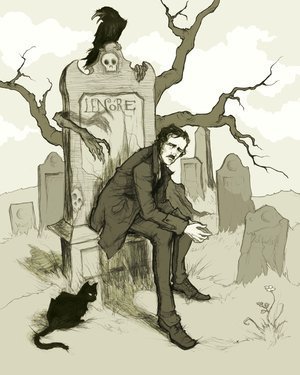 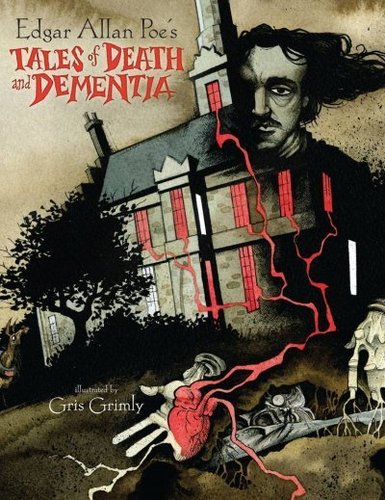 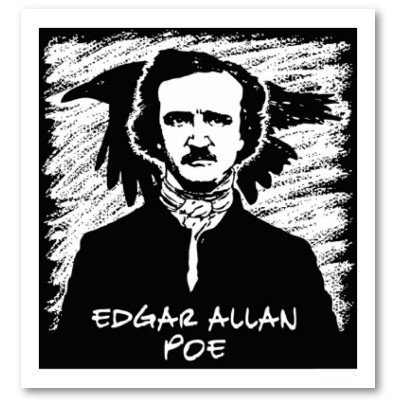 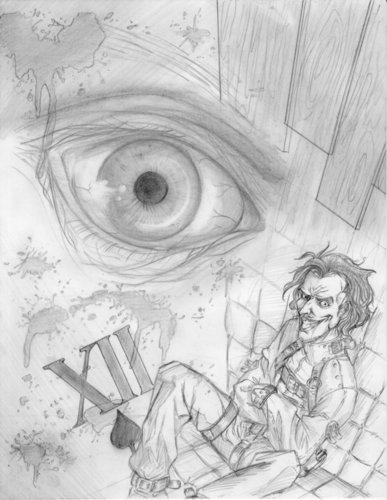 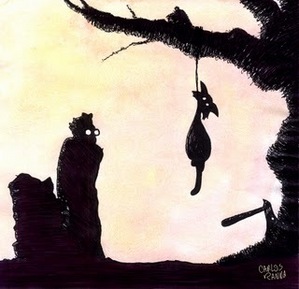 FOR the most wild, yet most homely narrative which I am about to pen, I neither expect nor solicit belief. Mad indeed would I be to expect it, in a case where my very senses reject their own evidence. Yet, mad am I not - and very surely do I not dream. But to-morrow I die, and to-day I would unburthen my soul. My immediate purpose is to place before the world, plainly, succinctly, and without comment, a series of mere household events. In their consequences, these events have terrified - have tortured - have destroyed me. Yet I will not attempt to expound them. To me, they have presented little...
continue reading... 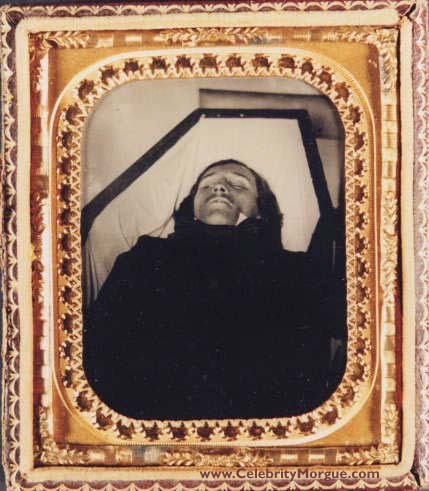 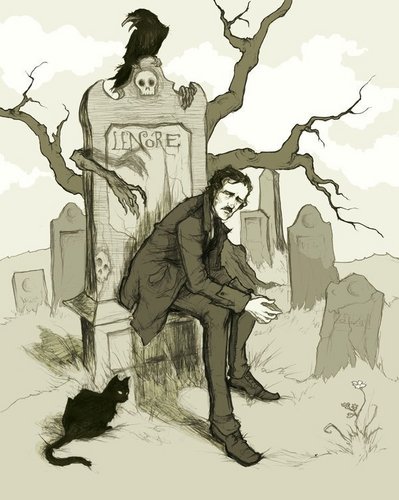