4
What was Edward's Reasons for Leaving Bella in New Moon?
posted by mandapanda
I posted this in the Twilight Series spot, and I thought it might also get more perspective here :)

This is sort of an informal rant/observation.

We all know that New Moon is about tragedy and the loss of love and the aftermath. Edward left Bella. But why did he leave her?

Since New Moon is being adapted into a feature length film, I've been seeing alot of questions and accusations reguarding Edward's absense.

Examples:
- Jacob's better than Edward because he didn't leave Bella!
- Why would Edward leave Bella if he loved her?
- Edward's scum. When you love someone, you don't just abandon them and leave them to die!

Despite the fact that I'm Team Edward, I find these accusations to be unjustified.

FIRST, Edward left Bella because he loved her. In Eclipse, he explained to Jacob in Chapter 22 that it was the hardest decision he had to make in his 100+ years.

"Jacob, from the second that I realized that I loved her, I knew there were only four possibilities."

Re-read that part. You can feel Edward's pain speaking to you through the pages. He left because he loved her and he didn't want to risk hurting her because of what he is. Chapter 22: Fire and Ice tells why Edward left and why he made the decision. He made a mistake by trying to force Bella into the second option and it nearly killed them both.

SECOND, for those who are saying Jacob never left Bella. Yeah, um, he did.

"Go home, Bella. I can't hang out with you anymore."

Jacob left Bella too. But also to protect her. If you blame Edward, then you have to blame Jacob too, because he left Bella for the similar motive of Bella's safety.

Edward had done something way before Jacob ever did, and that was letting Bella decide. While Jacob was going on and on about how he would have been better for Bella, Edward stepped aside and let Bella make her decision. Jacob, however, emotionally blackmailed and mouthraped her in Eclipse. I'm not accusing people of liking Jacob, but I'm frustrated with those who fail to realize Jacob left Bella, just like Edward did, and those who are reluctant to accept the fact that Edward did the things he did to protect her.

New Moon is about Bella and Edward's seperation, how they dealt with the loss of love, and the consequences. Every event in New Moon was how Bella dealt with the seperation. Each thought, each action was linked to Edward in some way. The danger was to hear Edward. Hanging out with Jacob was to pass the time. Getting lost in the woods was to find their meadow.

I end this rant/observation with the question, why must those who hate Edward accuse him of leaving Bella for selfish reasons? Were they not both hurt by the seperation? Were they not both dying without each other? and were their lives not black nights, no fire, no brilliancy, no reason for anything?

Thank you for taking to time to read my article. If you'd like, please comment :) I'd love to see your views and your perspective :)
helen99, TanyaDenali23 and 2 others like this
12345ty23 it is good!
Chairfoever I completely agree with you. Edward did leave her because he LOVED her!!! It's one of the hardest things he's ever had to do. This proves just how UNSELFISH it was.
KatieNelson I watch all my movies and TV Shows at filmswoop.com. Its free and awesome quality. Check it out!
gomermai Your article is awesome. I agree with every point. Edward DID leave Bella, but only because he though that he was a constant danger to Bella and that he is taking her away from the world in which she belonged. He left only because he thought that she would better without him. No because he was SELFISH! 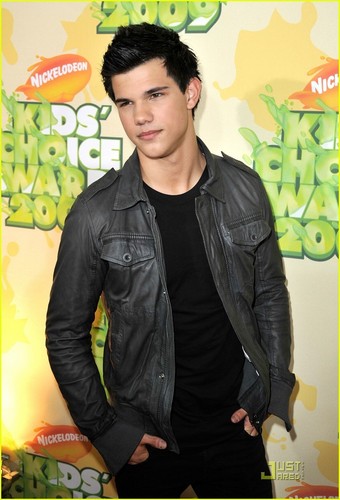 Taylor at KCA
added by xxxmermaidsxxx 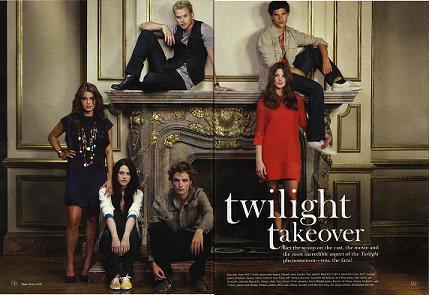 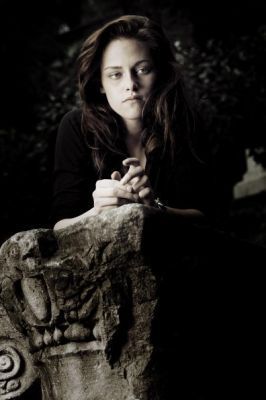 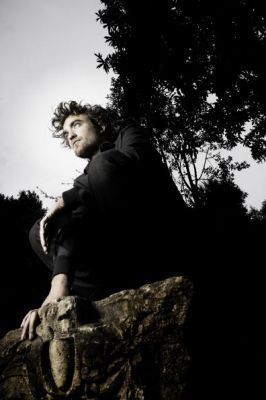 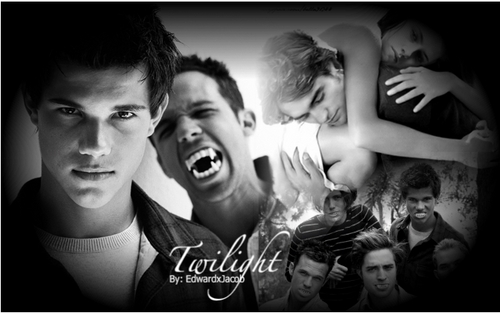 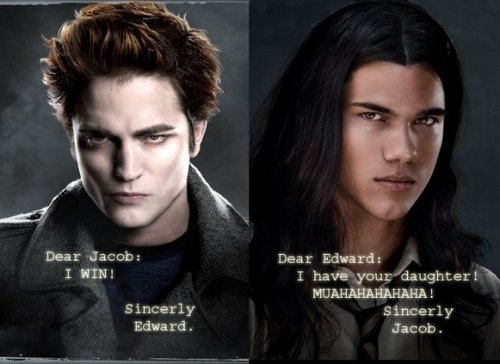 6
Team Jacob 4Ever
added by lolll 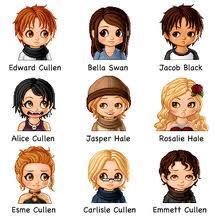 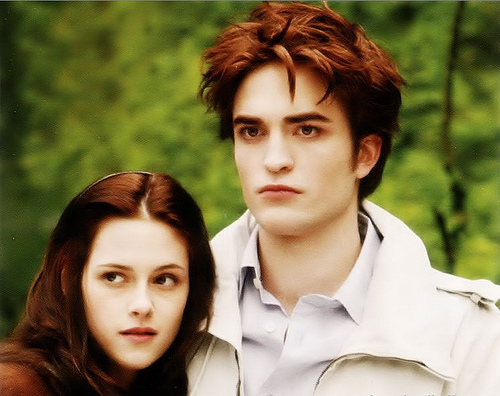 2
Bella and Edward
added by xGingaNinjax
5
edward bella and jacobb
posted by kayleebabee
Jacob: I love her *pulls her arm*
Edward:but I love her more *pulls her arm harder*
Bella:ow that hurts ya know. *winces*
Edward and jacob: SHUT UP BITCH!
Bella:well ya know what If youz are gonnae be like this then a dinnae want tae be wae either ae ye so FUCK OFF!
Edward: I am soo sorry bella please forgive me... if yoo don't a wull go tae the volturi and ask to die.
Bella: I am gonnae smack seven shades of shit out of you you sonovabitch- your dead you hear me dead.
Jacob: bella wanna go have sex? you are one fiiiiine peice of ass.
Bella yeah okay. *edward drops her arm like he has been tasered*...
continue reading... 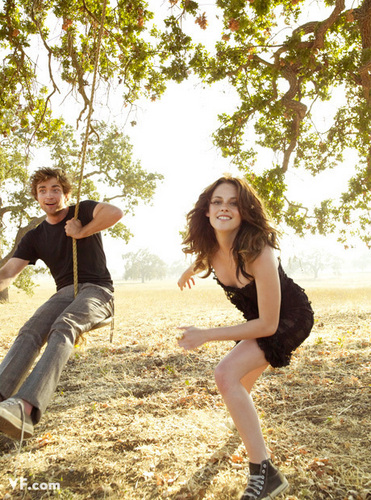 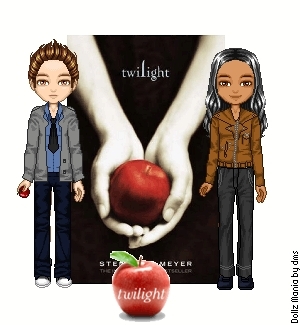 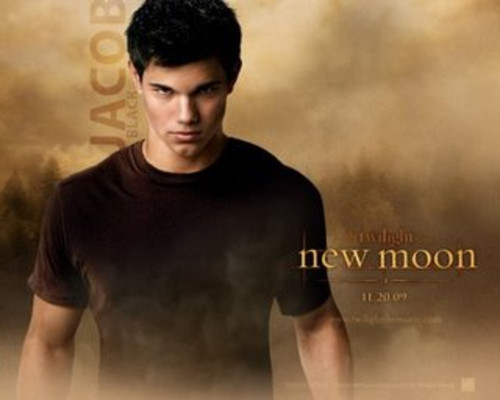 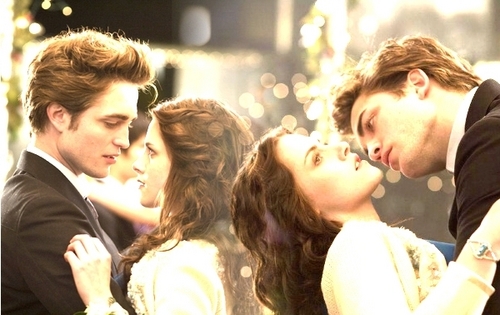 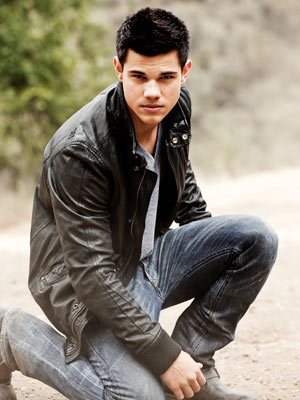 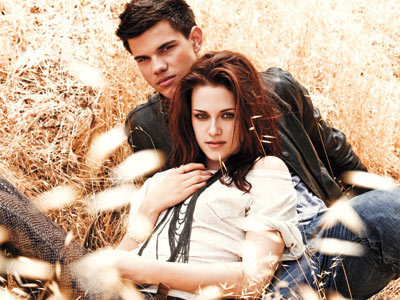 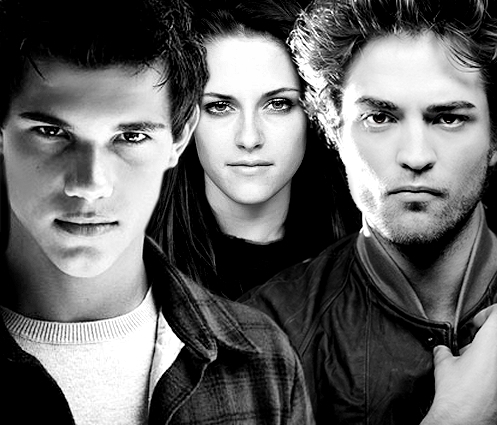