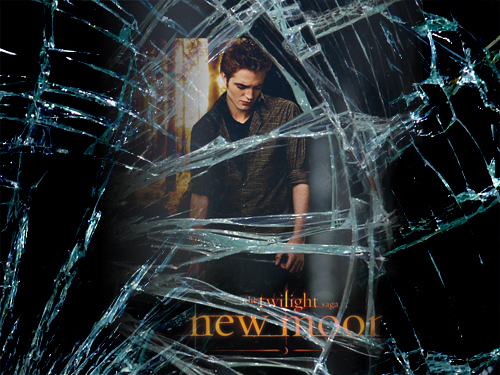 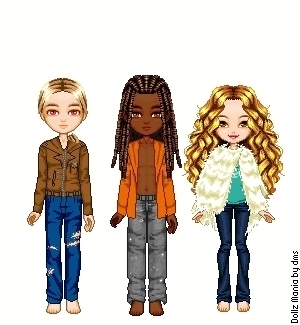 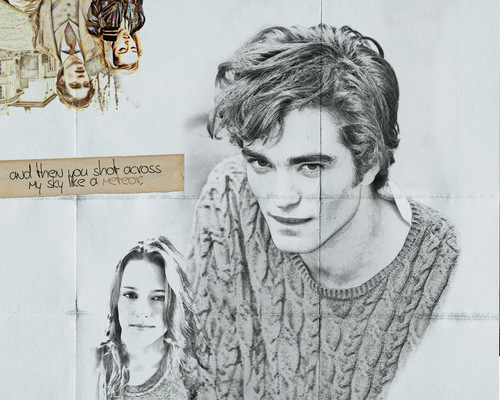 Edward
added by CharmedVamp101
5
The Other Way (Edward's POV) Ch. 23
posted by CharmedVamp101
I ran faster than I had ever done before to the study. Carlisle cleared off the desk and I layed Liz down. I tore a clean cut in the collar of her shirt and pulled off her shoes, throwing them to the ground. Gently lifting her wrist to my mouth knowing and dreading what I had to do.
"Edward,"she mumbled.
I dug my teeth into the soft, warm flesh of my fiance. Immediately, the taste hit me, and I wanted it so much. I pulled away reluctantly. I didn't want to move, but I didn't want to be a monster. So I moved as quickly as possible to her ankles, then her other wrist. Then I moved to her throat....
continue reading... 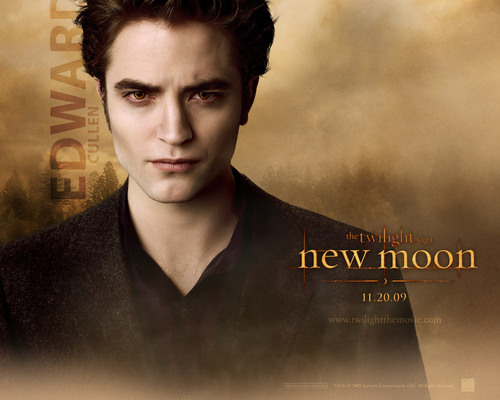 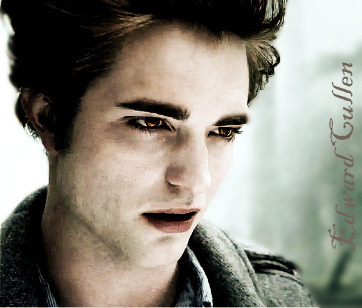 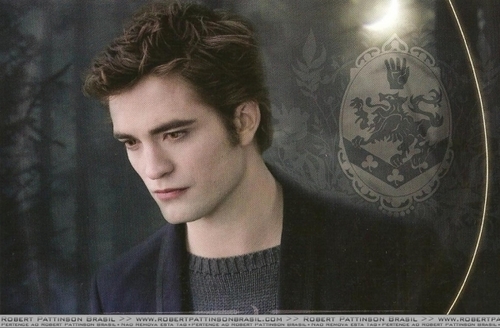 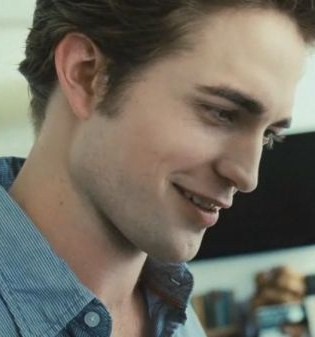 2
edward
added by cullen90
2
The Other Way (Liz's P.O.V.) Ch. 27
posted by shadowqueen3
I sat down, next to the window, while Edward pushed our carryons into the compartment above. I pulled the blind down, noticing the clouds starting to dissapate. I watched as my immortal lover sat in the seat beside me. He reached for my hand, giving me a kiss on the cheek. I turned my face so that our lips were touching. He pulled back, for some reason, I felt different, odd. Like part of me was gone, that was until Edward froze. I looked at him curious, until I was hit with a vision.
We were on the plane, but there were three men, all holding guns and one was in the cockpit. I watched as they...
continue reading...
2
The Other Way (Edward's P.O.V.) Ch. 26
posted by shadowqueen3
I started pinning flowers on the walls. Emmett and Jasper were setting up chairs, Esme and Carlisle were working on the alter and Rosalie was selecting the music for later today. I decided to listen to Liz's beautiful voice.
"Alice, I think I know why my lips are soft, though I can't yet explain why my eyes are purple."
"Explain,"Alice commanded. Suddenly I knew everyone was listening in.
"Well, it just occured to me, couldn't being human be an ability? Couldn't that be why I'm different?"
"It could, but it doesn't make sense. Being a vampire is a step up from being human."
"I see your point,"she...
continue reading...
2
The Other Way (Liz's P.O.V.) Ch. 26
posted by shadowqueen3
Sorry to all my fans, I'm really CharmedVamp101. My original account has been blocked, so I had to create a new one. It said temporary, but it hasn't come off. Here is more of my beloved story for you to read.