4
Effy - Characterisation
posted by gossip-girl999
Effy is Tony Stonem's tearaway sister and one of the only people whom he truly cares about. Tony seems quite proud of her sneaking out of the house to go clubbing and partying, and has helped her on more than one occasion to deceive their parents. The official website characterises her by placing the primary cast as "sugar and spice and all things nice" compared to "Tony's little sister and her shadowy ways."[1] It is apparent that she enjoys going out at night and partying, wearing skimpy, sexy outfits[2]. She also rarely speaks in the first series, marking the episode "Effy" the first she speaks, where she describes how she feels towards others, in which she laments.

“ Sometimes I think I was born backwards... you know, come out of my mum the wrong way. I hear words go past me backwards. The people I should love, I hate, and the people I hate... ”

Tony sarcastically comments that she is participating in a sponsored silence[3]. When asked by Michelle why she never speaks, she simply doesn't answer. On her blog she says that her parents had her see a counselor for withholding her speech.[4] There is implication however, in the first episode and others, that she does speak to her parents, albeit minimally, although following Tony's accident she starts speaking again. Expressing her feelings of misanthropy to Tony, he snidely remarks to her that she "doesn't fool [him]".

Effy is one of few characters in the series who has broken the fourth wall, having looked straight at the camera and commenting or smirking in some episodes.

On her official Skins page, Effy claims she is distantly related to the 17th century French aristocrat called Cecile DeLacroix, who was beheaded during the French Revolution. She also says her favourite smell is petrol, and describes a peculiar talent of being able to pick up objects with her toes.[5] Her best friend is odd girl Pandora Moon, who despite their differences, "gives the detached and cool Effy a heart".
Gkdhgs, lucivy111 and 2 others like this 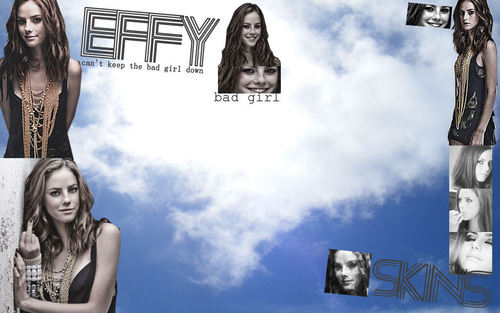 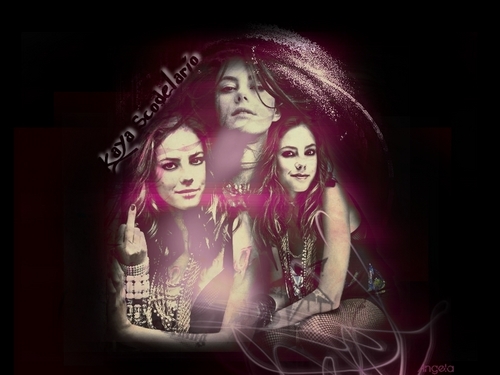 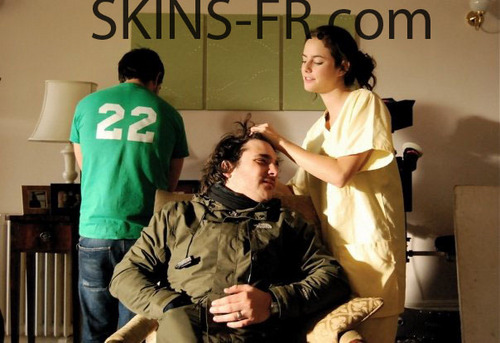 4
Behind The Scenes Season 4
added by angel818 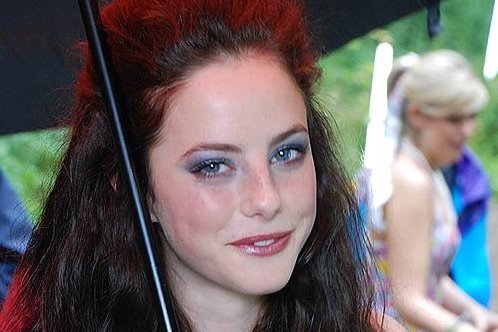 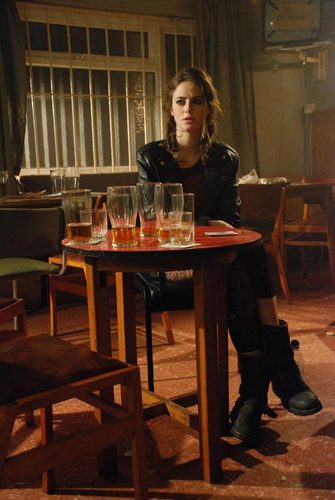 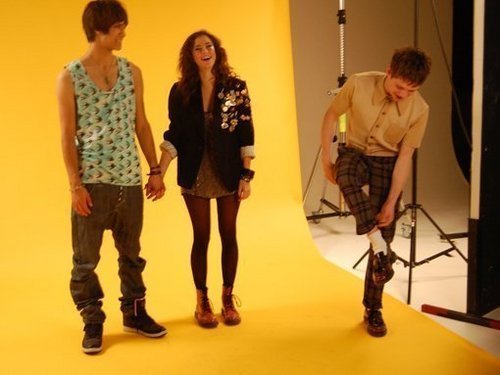 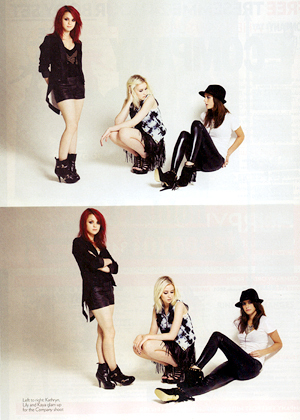 2
Kaya and cast in Company Magazine
added by angel818 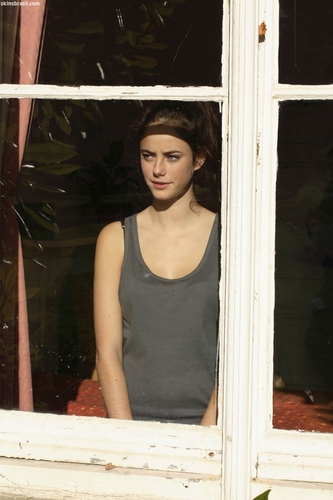 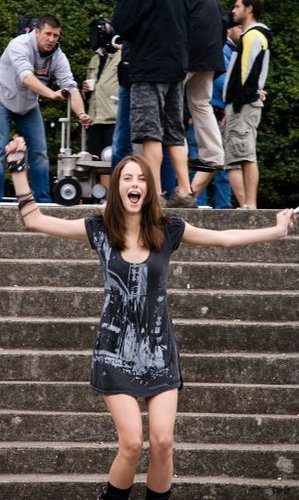 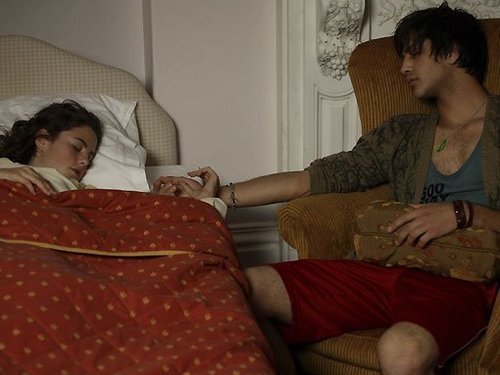 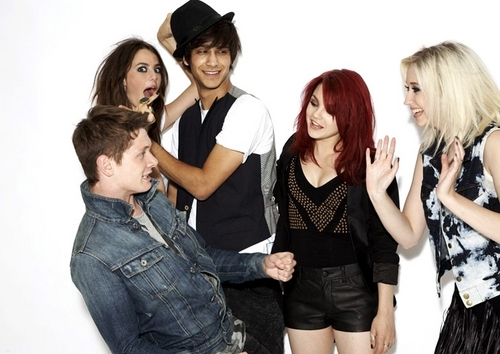 1
Kaya and cast in Company Magazine
added by angel818 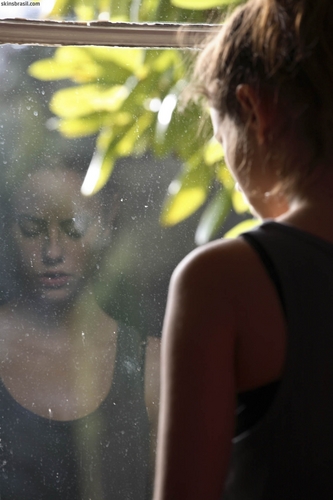 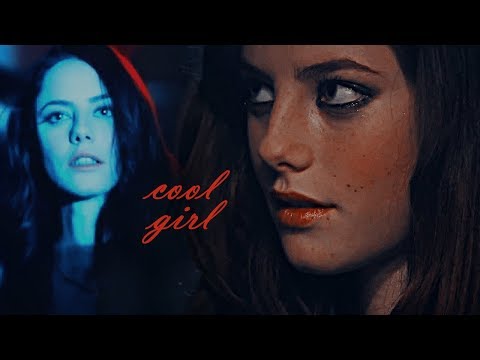 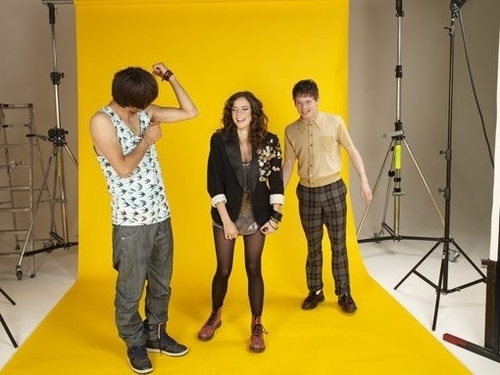