Effy's father drives her to her first day of college, but has gotten into a car accident after driving over a bike in the road. Effy waits silently in the car as her father engages in an argument with an elderly bystander, where she catches the eye of Freddie not far from the scene. Freddie's friend Cook also catches Effy's eye when he poses, for a laugh, as the owner of the bike and pretends to be injured, using ketchup as pretend blood. Effy runs her finger down his cheek, licks the tip, and walks away leaving Cook enamored.

At college Effy waits outside with best friend Pandora, where she observes twins Emily and Katie come into school with mild interest. In the school auditorium at the welcoming ceremony, Effy and Freddie make eye contact again, but it is also apparent that Freddie's friend JJ is also interested in Effy when he mistakes her looks directed to Freddie for himself. When Freddie attempts to engage in conversation with Effy at her locker, she toys with him without being direct, but seems interested. Upon his request of wanting to get to know her, she warns him that his best friends Cook and JJ also want the same, which will make things "complicated". She then gives him a form which is actually a list of all the things they're not supposed to do in school, and tells Freddie that she'll grant an opportunity to "get to know" her to the first one (he, Cook, or JJ) that achieves everything on the list before the day's end.

Outside of her next class, Effy is formally introduced to the twins Katie and Emily from before. Although she seems to dislike Katie, she dubs the twins' contrasting relationship "interesting". In the classroom, the teacher asks students to introduce themselves and share a single unique fact, in which Effy reveals that she suspects her mother is having an affair. At Freddie's turn, he reveals he met a beautiful girl, referring directly to Effy.

In the last moments of the episode, Effy scans over the checklist she'd given Freddie and his friends, and Cook is the only one to have completed everything listed, with the two exceptions of doing drugs and having sex in school. Effy excuses herself to go the nurse's office, prompting Cook to follow. In the nurse's room they meet each other, where Effy lights up splif and the two have sex.
PoooBoo, Gkdhgs and 2 others like this 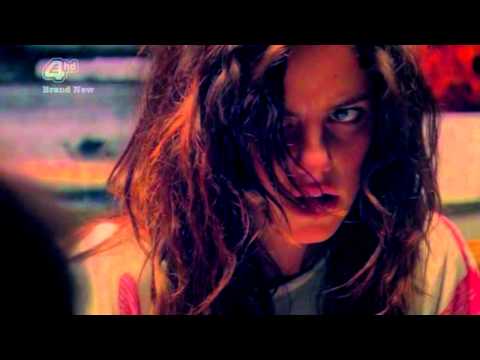 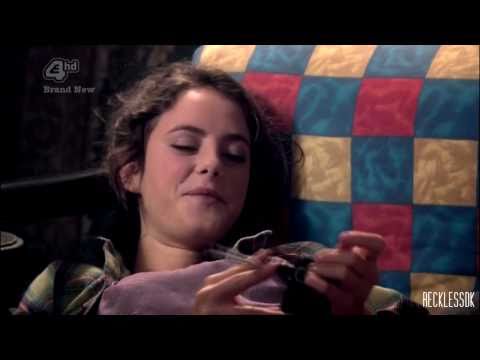 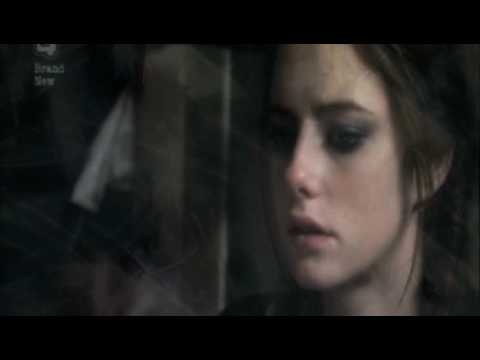 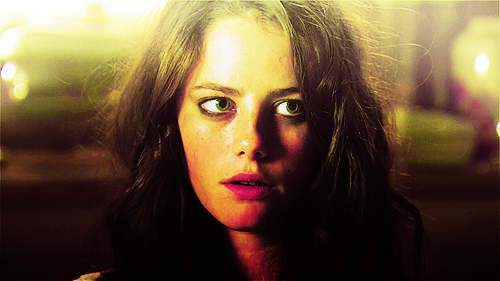 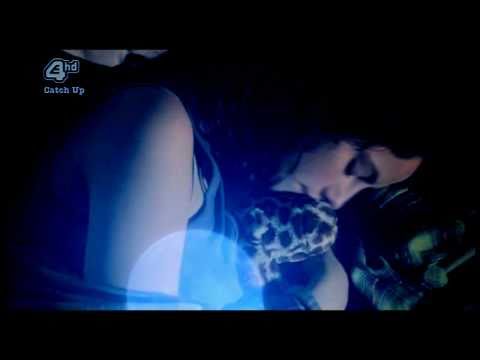 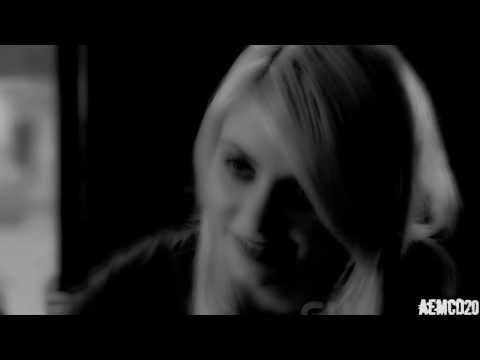 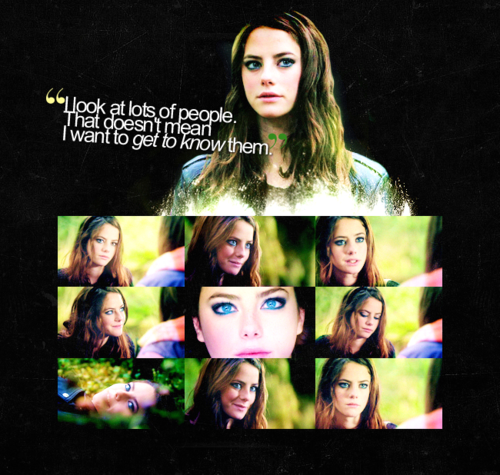 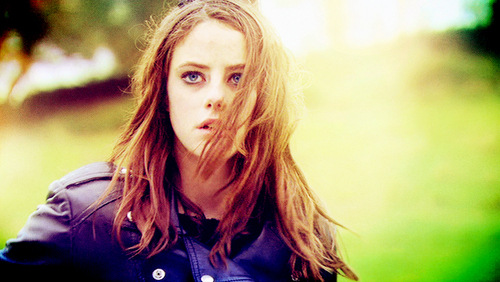 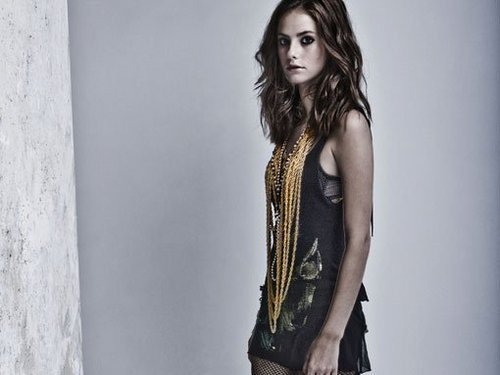 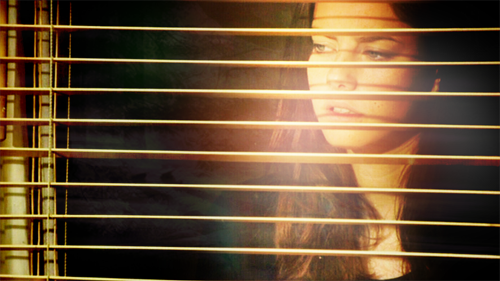 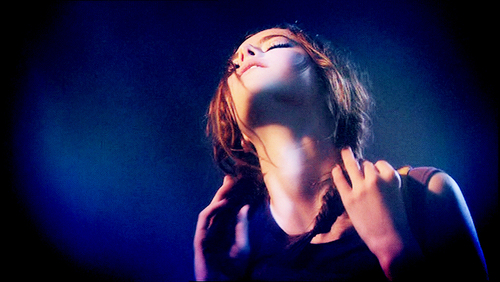 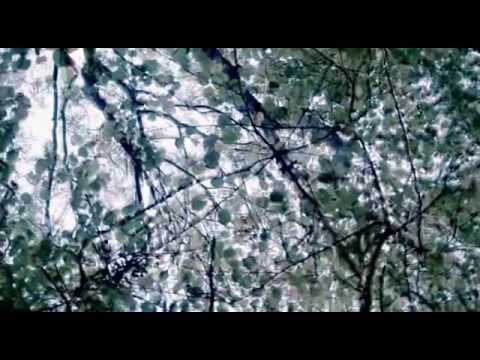 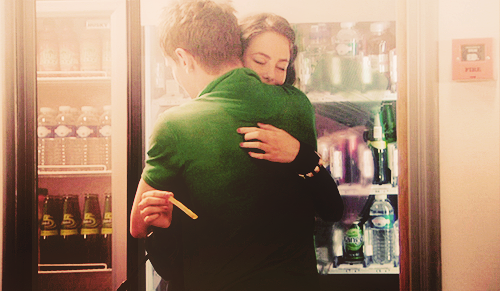