The terribly unjustified deceptive-forged idea about Queen/ Akhon-A'toun_I .., as being herself King/ A'moun-Ĥotep_IV has very-negatively dawdled and tarried in the world of Egyptology in specific, and the world of Near-Eastern Civilizational Sciences in general, for tens of years, without any solid unquestionable proof. Generation after generation of Researchers, Scholars, Probers and Students, just kept on 'photo-copying' and 'phono-copying' the same old truth-contradicting and imaginary first-impressions, as they are, without subjecting them to an essential extensive analytical wide-view examination.

The morphological-study series named: “The Sum Of Wall Fears & Statua Awes, For Akhon-A'toun’s Femineity Denyers”, aims plainly at the worldly centuplication of the plural-awareness of Queen/ Akhon-A'toun’s Separate Individual Existance and her 'Beyond-Average' Femineity Reality, and thereby, the inauguration of new frontiers in probing and studying the earlier phases of the Modern State/Kingdom. Three very important examples that are mentionable here, are the three already-rising frontiers in probing, examining, studying and analyzing the ancient-global-history very rare experiences of establishing what seem like: [color=#004000]A Stable And Enduring Feminal/Matronal Practical-Utopia (!), An All-Female 'Revolving' Board-Of-Rulers Governorship (!), And A Progressive Technocratic 'Republic-Like' Political System (!)[/color]. .. What are truthful and 'earthly' of such only-lately-sensed astoundingly bizzare aspects of the[color=#004000] Egyptian Mid-Country Liberal Cosmo-Tolerant A'tounian State[/color], which its capital was the Tribal-Center-City: "Akhat-A'toun" ( = "Sister-Of-A'toun" ), are 'crying' to be probed, examined, studied and analyzed, right now. .. But the Deceptive and Forged "Masculinitized-Ruler" Idea, which is now awaiting from-day-to-day its utter deserved destruction, is hampering the rare push-forward for Egyptology, that is mentioned herewith.

The Tall Queen's Consistent Choices Of Hollowed Headwears And Her Fairly-Big-And-Thick Hair !!


The 'QUEEN' Akhon-A'toun_I .., always chose a few types only from more-than-a-dozen headwear types of the 18th Dynasty Period. .. Because she was not bald nor short-haired like the males of that time, and she normally enjoyed a female quite-long coarse hair, she consistently wore − of the Modern State/Kingdom headgears − the kinds that could hide the All, or at least the Most, of her somewhat bulky volume of hair. No matter the archaeological item is, a Wall-Relief or a Statuary-Sculpture, she was portrayed all-through in hundreds of examples while wearing exclusively hollowed headdresses, that each could contain a Good Mass Of Feminine Hair : − [/size]


[size=150]1.A. The First Example is the Blue/Turquoise so-called "KHEPRESH" Headwear, which had been shaped somehow like a High-Turban or a Cook's 'Toque'. This one that had been used by Akhon-A'toun was a 'roomy' and very suitably-hollowed type of hat, for women of long-and-thick-hair in specific. Her female hair, "non problema" it was long and thick and shaggy, it could still be stuffed 'upwards' in the inside of this spacious kind : −[/size]


[size=150]1.B. The Second Example is the Whitish so-called "ĤEDJET" Headwear, and the similar examples, which had been semi-conically-shaped like a Near-Eastern "Tartour". Remarkably, despite her slightly thin-looking head, the 'model' that was put-on by the Queen was about three-times as big as the normal-man's model (!), of course to be sufficient to contain her extra-average mass of hair : −[/size]

[size=150]1.C. The Third Example is the Luminous Light-Bluish/or Else so-called "KHAT" Headwear, which had a very spacious baloony sac, for containing a lot of awesome hair (!), that draped backwards on the upper back. Most probably, because it was the most comfortable type of headdress for Akhon-A'toun and her bigger-than-medium mass of hair, she was shown wearing it in a great number of Wall-and-Statua Representations. A type like this one is still adopted by many scores of today's Egyptian Women (!) : −[/size]


[size=150]1.D. The Fourth Example is the Golden-With-Black-Stripes so-called "NEMES" Headwear, which had a suitable-for-men design, and was of quite little internal space for a Lady's well-sized hair. From a number of archaeological items, we are able to recognize how Akhon-A'toun dealt with that problem: Typical for her 'Liberal' personality, she dared to 'challenge' the Pharaonic-Constitutional Constrictions, and She let two very obvious inter-woven coarse hair clusters to 'Drop-Down' from the highly-respected royal headwear (!!). -- And it is an 'Unthinkable' ancient-happening, for the Akhon-A'toun’s Femineity Denyers, of course !! : − [/size]

“ People with this personality type are possessed by an idea. Almost always this idea has grown out of their entire life history. The interest began germinating when they were young. They then, more or less intuitively, put themselves through a long "apprenticeship" during which they mastered their field in great depth. They must know its history, people, institutions, anthropology, politics, and technology so well that they can see what the next historic step for the field is and how to bring it about. Their personality dictates that they pursue this path. ” 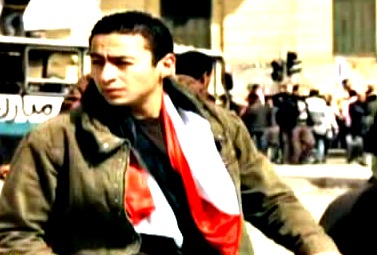 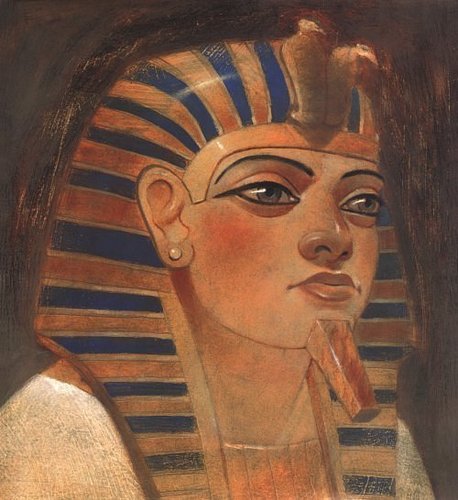 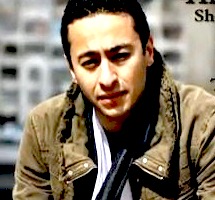 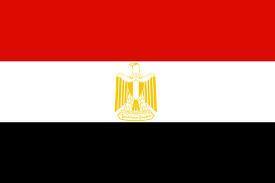 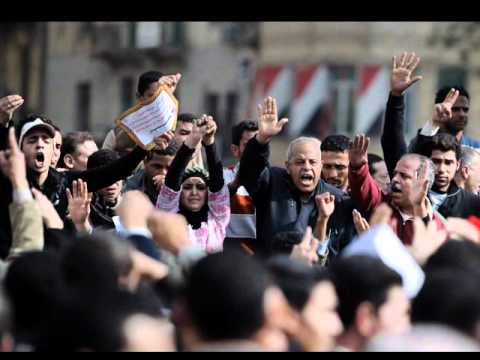 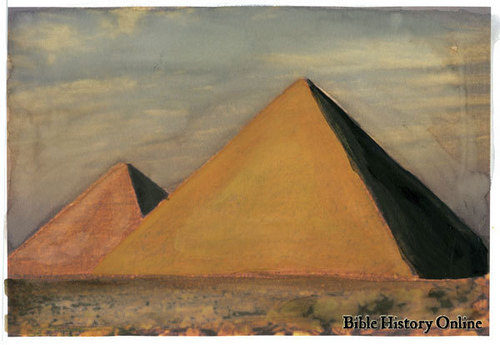 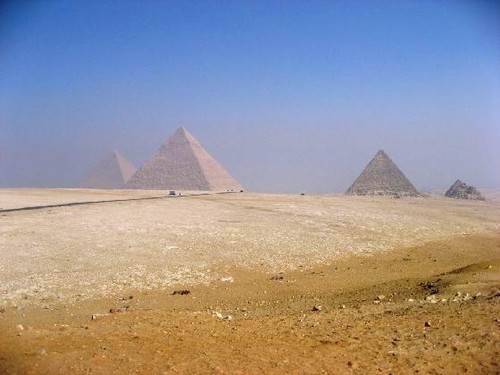 the Pyramids
added by weedolove 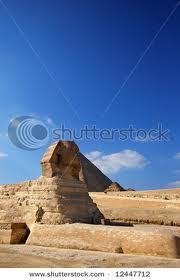 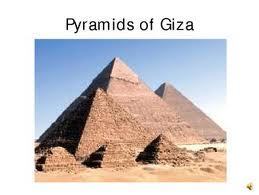 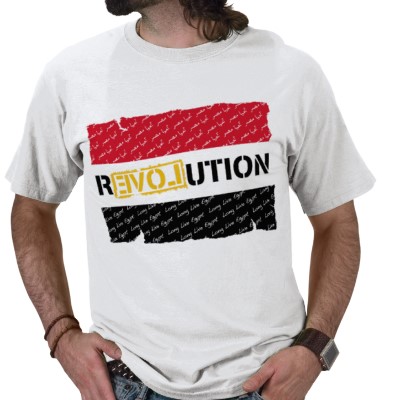 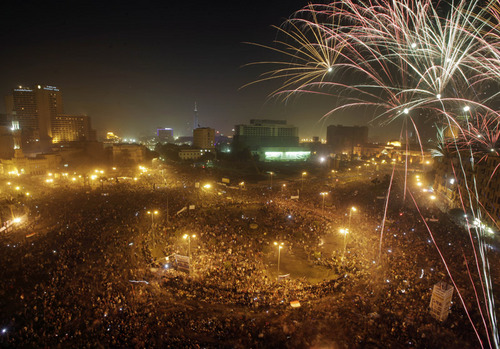 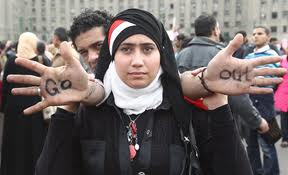 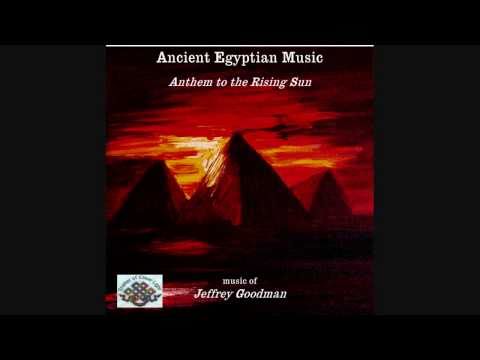 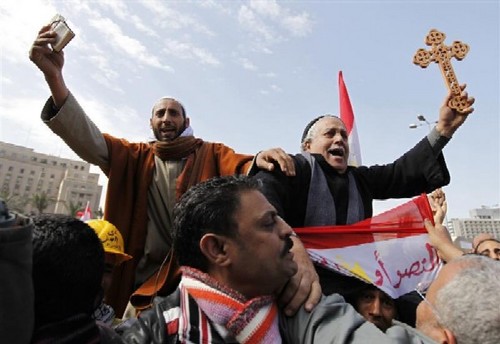 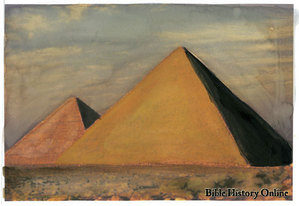 Are the Pyramids mentioned in the Bible?

The pyramids of Egypt have always been a marvel. There are around 75 pyramids in Egypt. The 3 main pyramids were built as tombs for 3 Egyptian Pharaohs who were considered to be gods on earth. The first and largest pyramid, known as the Great Pyramid of Gizeh was a tomb for Pharaoh Khufu (Cheops to the Greeks), who ruled the 4th dynasty around 2575 BC, which would have been centuries before Abraham, the first Hebrew. But the real marvel of this Great Pyramid was its massive size.

The Great Pyramid stands 480 feet tall with a base...
continue reading... 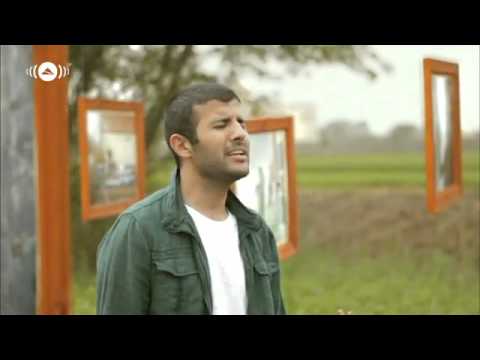 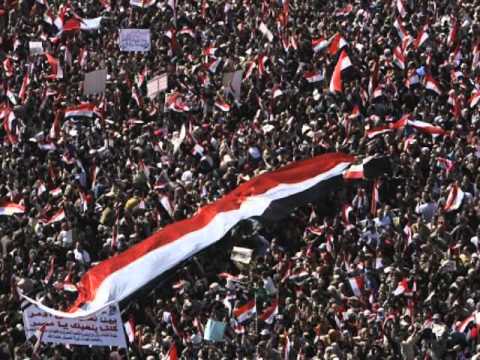 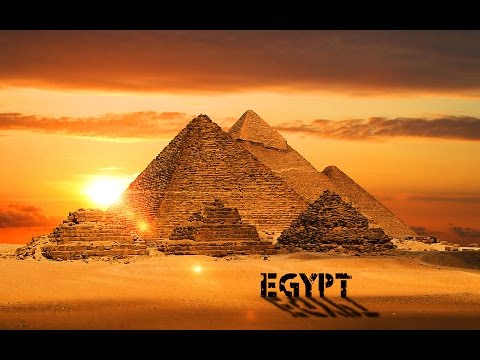