2
The Host Chapter 9 Not What It Seems (9/10)
posted by HaleyDewit
“You do want Elena back, right?” Jeremy asked. He was sitting at the living table with Stefan. They were in the boarding house. Katherine was upstairs, refusing to be part of any of this.
“Jeremy, she is still my girlfriend” Stefan said. “I haven’t lost her”
Jeremy nodded. “Yeah, I guess that’s why she’s with Damon now” he said.
Stefan closes his eyes, trying not to lose his temper. “She’s a free girl, Jeremy, she’s not my possession” he said with a trembling voice that made it sound like he thought otherwise. “Damon is her friend and I promised I wouldn’t keep her away from him”
“Oh, I get it” Jeremy slowly said. “Reversed psychology. If you wouldn’t let her see him she’d go behind your back. Good thinking, except that your master plan didn’t really pull off. She’s still with him”
“But at least I know” Stefan said, clenching his teeth.
“Right” Jeremy said. “Will she give you a call when they’re about to make out? ‘Cause in that case I guarantee you your phone is about to ring”
Stefan shook his head. “No, that’s not going to happen. Because Elena is emotionally not stable to do anything you’re insinuating”
Jeremy thought about that and okay, he had noticed a change in Elena’s behavior, but what the heck was Stefan talking about?
“Yeah, well, maybe so, but Damon is. He could try something on her. More even, he will try something on her. You want that on your conscious?”
Stefan looked at Jeremy as if it was the first time he saw him. “Where are they?”
Jeremy pulled his shoulders. “I have no clue. Elena just said something about hitting a diner on the road”
“I’ll find them” he said and raced out of the door.
The moment he left Jeremy regretted what he’d done. This wasn’t like him. He felt like a traitor, all because he didn’t want to be in Bonnie’s depth.
RedHood591 and TheExcorcist like this 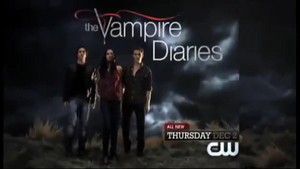 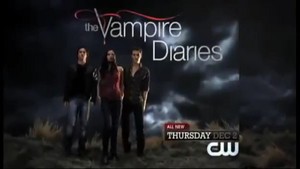 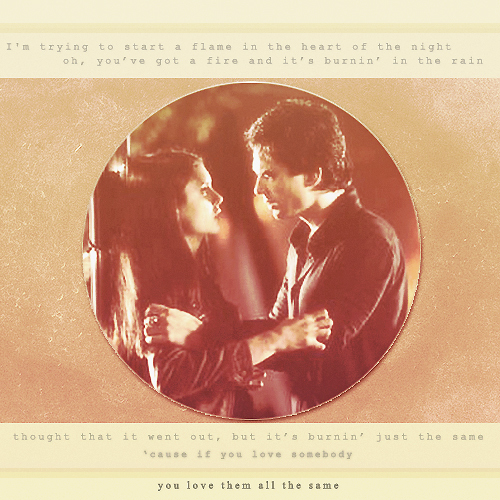 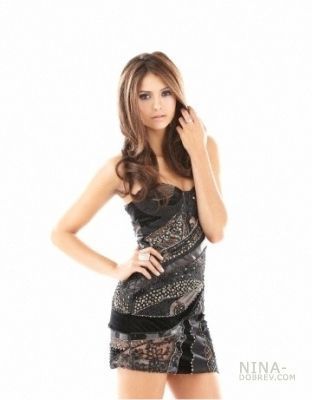 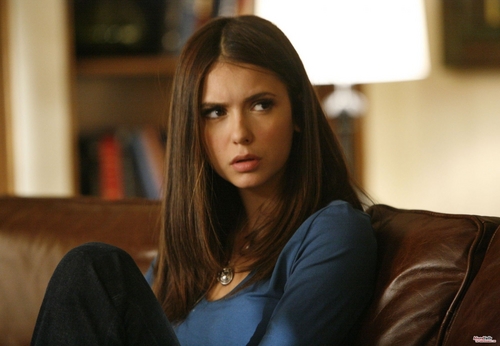 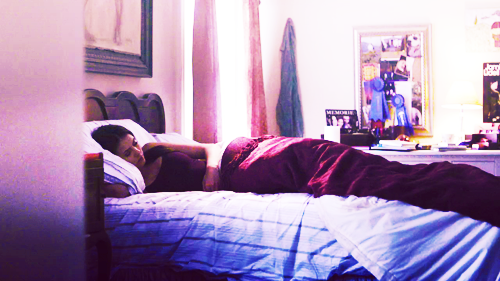 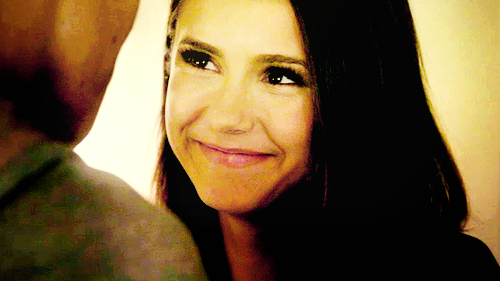 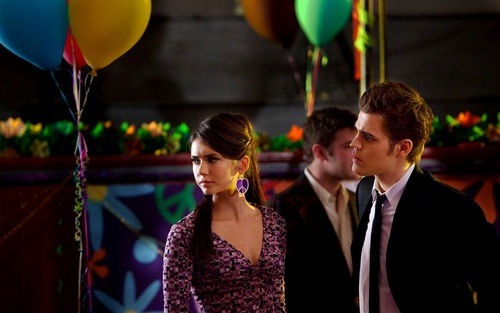 8
Elena Gilbert ❤
added by flowerdrop
Source: Made by me - flowerdrop 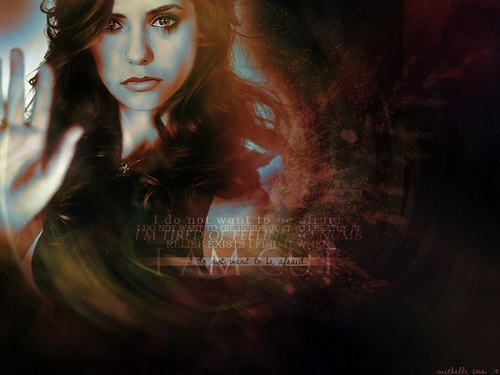