2
Dopple Crossed chapter 6 Loss and Gain (8/10)(The Vampire Diaries)
posted by HaleyDewit
Rebekah was sitting on the couch in Stefan’s loft, while Stefan himself was trying to reach Katherine.
“Come sit with me, Stefan” Rebekah demanded. Stefan lifted his hand to shut her up. Rebekah frowned, insulted. She whistled and when Stefan turned around annoyed she poured her glass of blood on the couch. Stefan turned around again and stopped his attempts to get a hold of Katherine.
“Why am I even trying?” he mumbled.
“She’s not worth it” Rebekah scoffed.
Stefan turned to the kitchen and searched through the cupboards. He then came back with a bucket with water, a sponge and a bottle of Mr. Clean.
“Better roll up those sleeves” Rebekah said. “Or maybe take off your shirt right away” But Stefan threw the sponge in her face and gave her an unmistakable glance. “Are you kidding me?”
“I kid you not” Stefan said serious. Rebekah pouted and sunk on her knees. She opened the bottle and put some of it on the sponge. Then she started scrubbing.
Stefan sunk down on the Rebeka’s seat. “You’re doing a great job” he said smirking. Rebekah shot him an angry glance and continued scrubbing. She dubbed the sponge in the water and squeezed it above Stefan’s head. While Stefan spit out the foam Rebekah got up and pressed her lips on his. She searched her way in with her tongue and massaged his. Stefan lay his hand on her waist and kissed her back. As Rebekah opened the buttons of her blouse the door went open.
“I’m going to be sick” Katherine said disgusted by the view.
RedHood591 and TheExcorcist like this 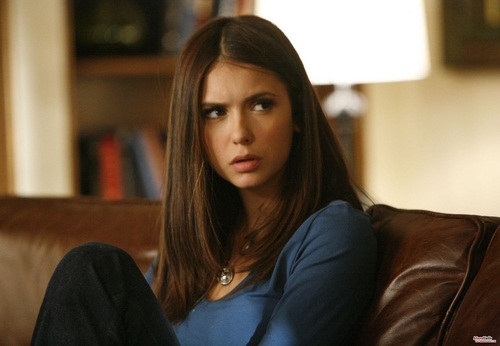 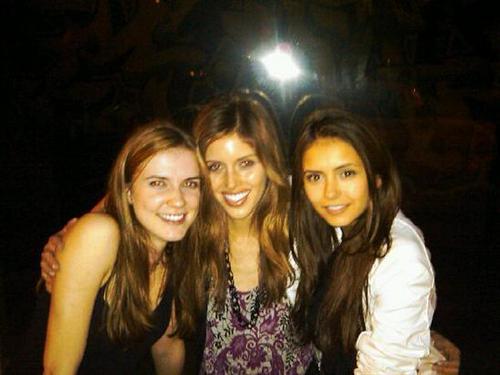 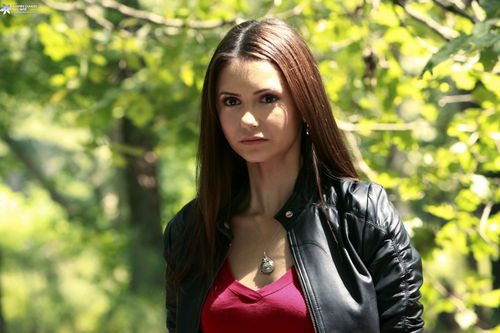 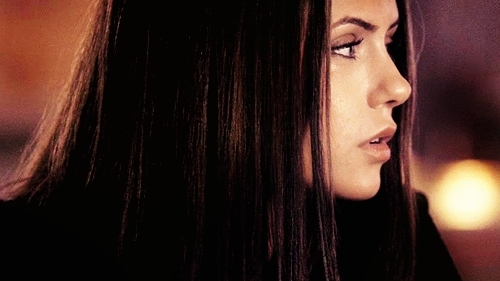 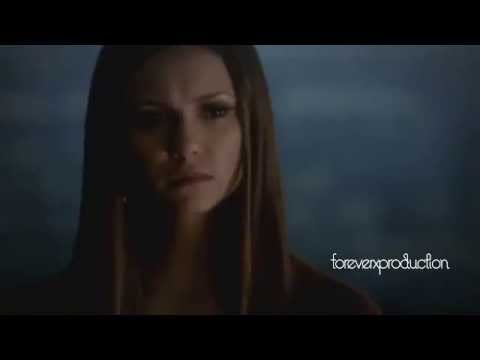 2
Elena Gilbert || The worst feeling is the moment when you realize you've lost yourself...
added by dacastinson
video
the vampire diaries
elena gilbert
fanvid 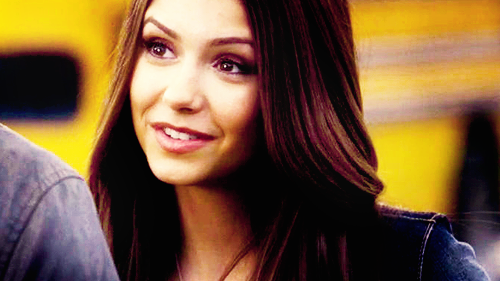 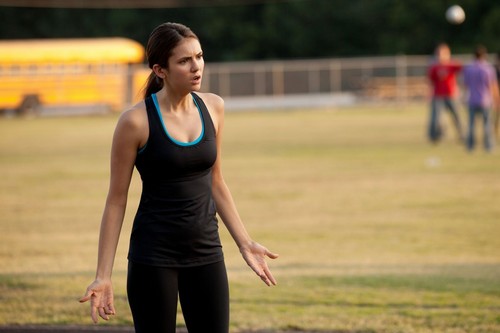 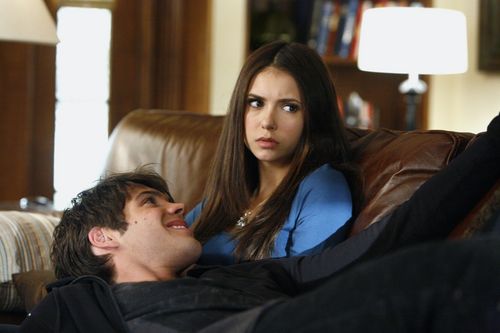 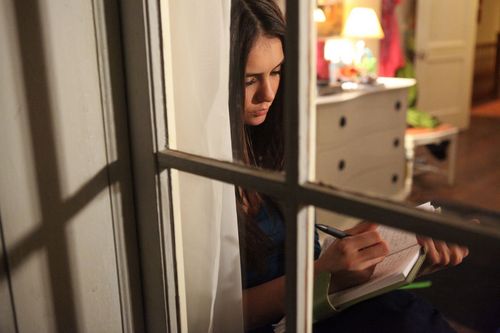 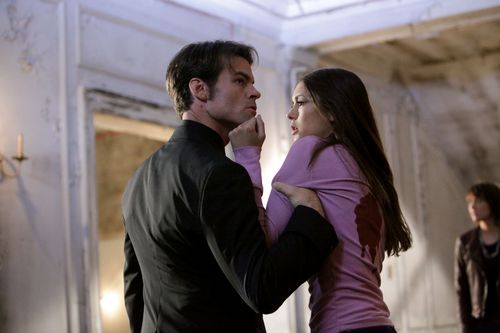 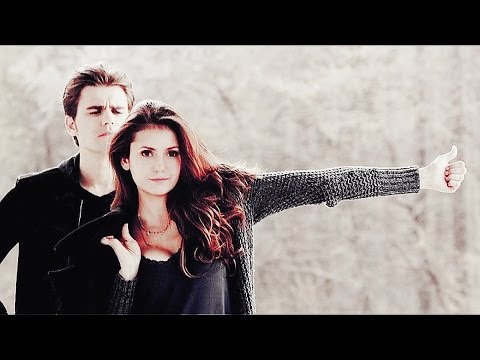 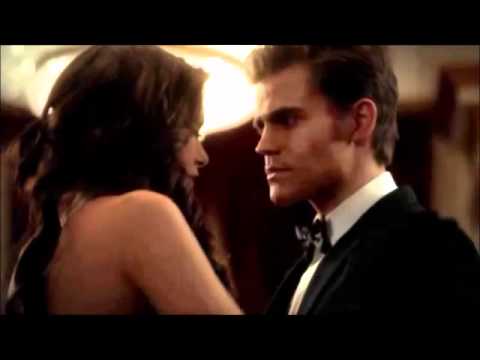 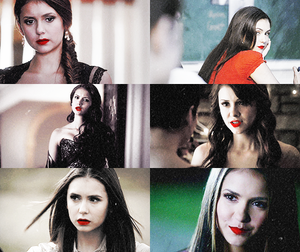 mommy, i didn't mean to disappoint you.
added by klausyxcarebear