Dreadlock 1: *Growls and charges at Drift*

Drift: *Slashes Dreadlock 1 in half* I guess he wasn't a cut above the rest...

Slingshot: *Pulls out Laser-Slingshot and fires at Dreadlock 2*

Jolt: *Runs to Optimus* Optimus! We have an emergency call!

Optimus Prime: Play the audio recording on the monitor.

Optimus Prime, Jolt, prepare a Space Bridge. Ratchet, Sideswipe, Hound, you come with me to Maine Base!

Sideswipe: *Looks around the smoldering mess that was the Autobot HQ of Maine* Wow, it looks like a hurricane ripped through here.

Ratchet: *Pulls out medical tools* I shall look for survivors!

Tailgate: *A white and blue robot who transforms into a 2013 Ponitac Firebird* Help...me...

Optimus Prime: *Looks around the rubble and sees a black 2014 Freightliner Argosy* Hmm...

Swerve: *A red and white robot who transforms into a Pagani Huayra*

Optimus Prime: Jolt, open up the Ground Bridge, we need to head back to base.

Drift: *Drives in along with Bumblebee and Slingshot*

Lucy: That was fun!

Sideswipe: Optimus, who was that robot you were looking at?

Optimus Prime: *Sighs* He was a friend, but now he is an enemy... 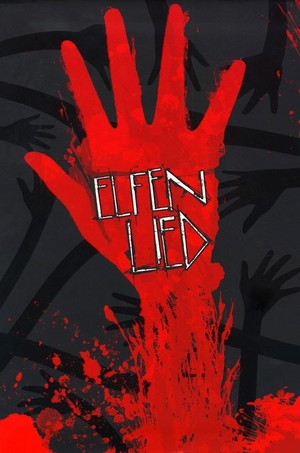 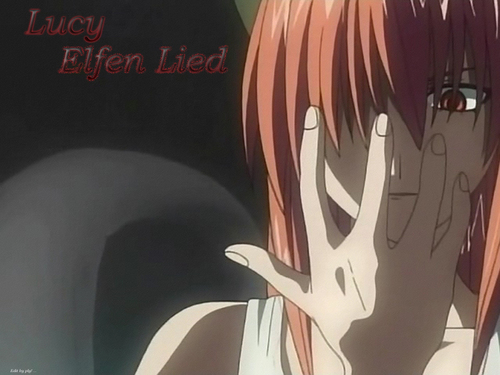 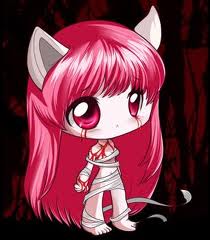 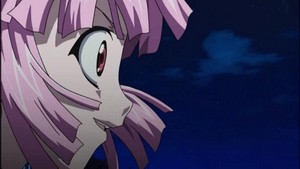 2
Mariko is Evil...AGAIN.
added by SnowAngel_ 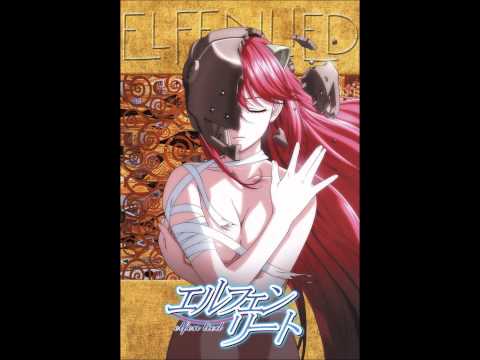 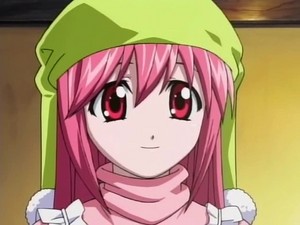 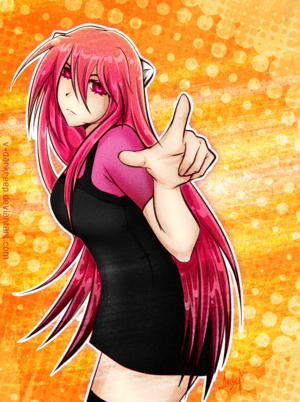 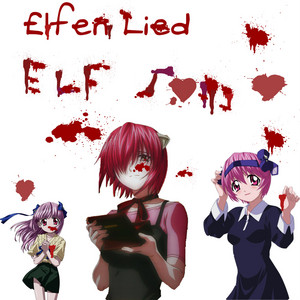 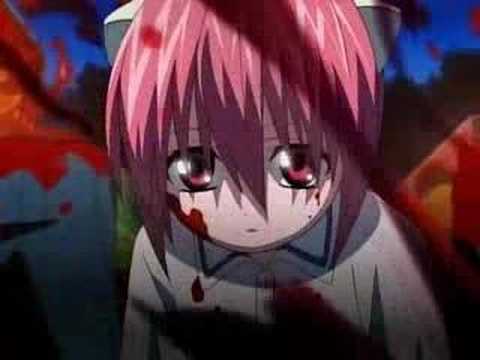 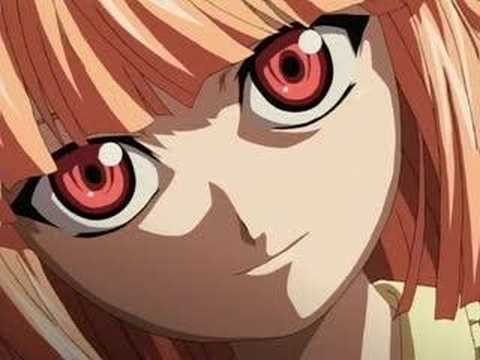 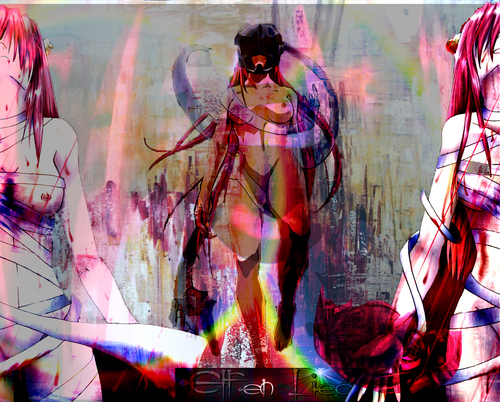 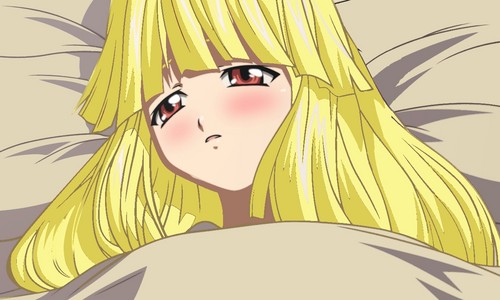 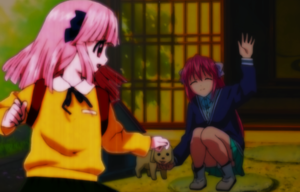 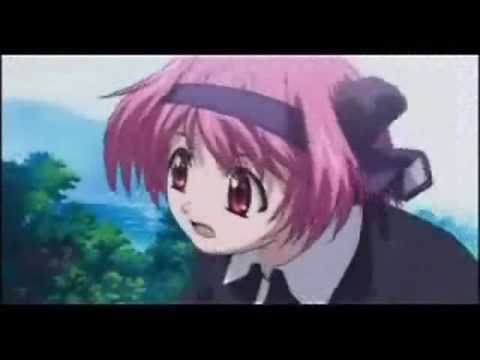 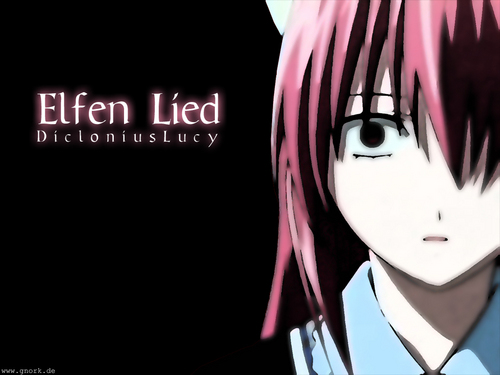 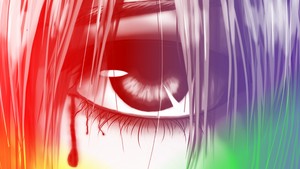 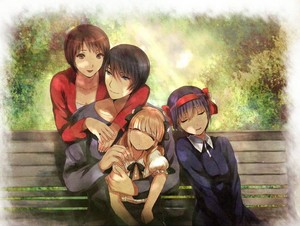 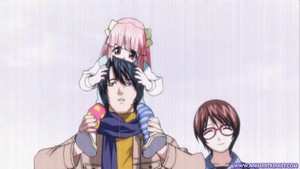 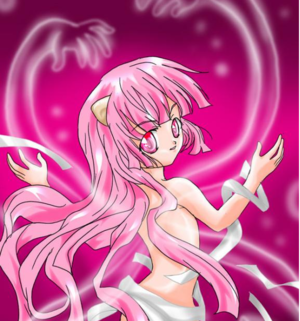