Elliott Yamin (American Idol, season 5) is back with his sophomore album, Fight For Love, due out May 5th on Sony/ATV Music Publishing’s Hickory Records. The album follows Yamin’s 2007 gold debut Elliott Yamin, which is the highest independent debut by a new artist in the history of the Billboard chart. The new album spotlights a number of co-writes by Yamin, as well as writing and production by Johnta Austin, Stargate, Jermaine Dupri, Harvey Mason Jr., Eman, Midi Mafia and JR Rotem, among others. Elliott recently told USA Today “I’ve been trying to write as much as possible, building my own catalog of songs that I’ve co-written. At the same time, I'm trying to find the right fits for this record. Every song on the record’s got to be strong.” The eponymous first single from the album, “Fight For Love” (written by hit-makers Johnta Austin and Theodore Thomas) is currently climbing the radio charts.
ayana04 and PauletteNall like this 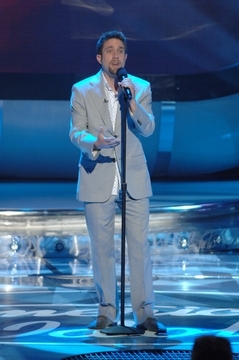 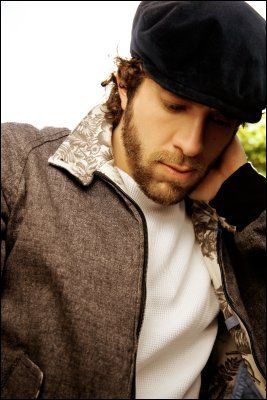 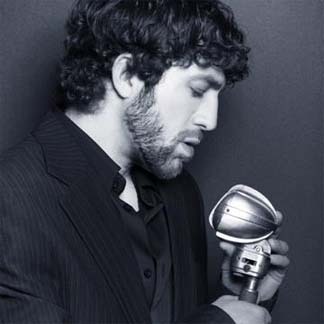 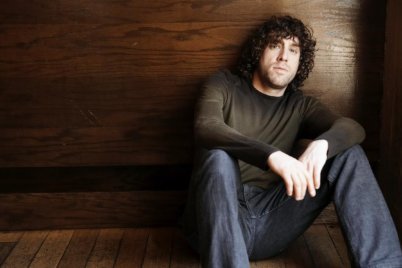 2
Never Too Much (Live)
added by JulieL44
Elliott singing "Never Too Much" live.
video
elliott yamin
never too much
live