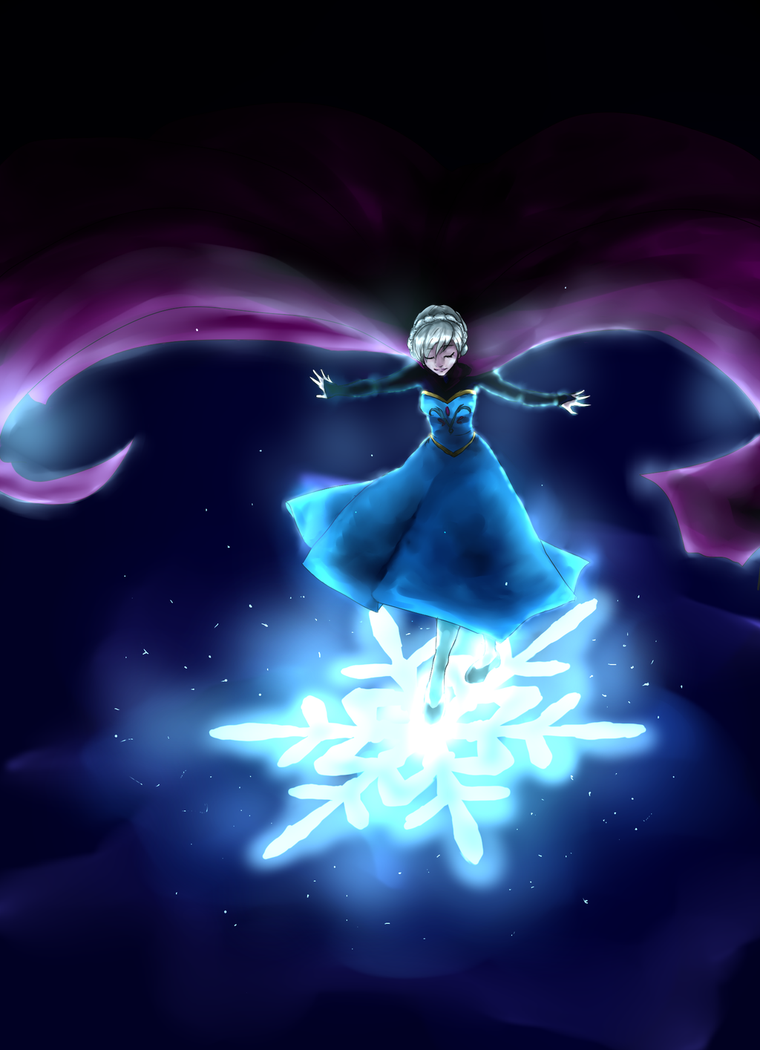 1
Frozen Blood
added by Elinafairy
Credit to MoonKute
video
elsa
frozen
Wikis version of Frozen
posted by Snowdaycare
Frozen is a 2013 American 3D computer-animated musical fantasy comedy film produced by Walt Disney Animation Studios and released by Walt Disney Pictures.[4] It is the 53rd animated feature in the Walt Disney Animated Classics series. Inspired by Hans Christian Andersen's fairy tale The Snow Queen,[5] the film tells the story of a fearless princess who sets off on an epic journey alongside a rugged iceman, his loyal pet reindeer, and a naïve snowman to find her estranged sister, whose icy powers have inadvertently trapped the kingdom in eternal winter.

I remember when the trailers came out I was so happy.
But then I saw the movie and I was like "More More."
YAH!!!

Elsa and Anna
added by princesselsa158