9
78th Birthday - Elvis By a Fan
posted by IngridPresley
78 years ago was born the son of Gladys and Vernon Presley, the survivor twin Elvis, in East Tupelo, Mississippi. Amid the fragile economy of the city, the family was forced to move to Memphis, where Elvis, now a teenager, honed his musical gift through his church and some of his relatives. After the departure of Elvis to Sun Records to record songs that were supposed to be a gift for his mother, Sam Philips, label owner, got in touch with the future King of Rock n' Roll and began promoting him on radio and TV programs.
Ready, a businessman named Colonel Tom Parker saw one of the performances of Elvis and began to manage him, which led to his hiring with RCA.
Given his various shows and unforgettable performances, both on stage and in TV, Elvis' career took a turn that nobody expected: he became one of the greatest artists that we have knowledge. His success is not only restricted to the musical aspect as Elvis also devoted much of his time to film productions, and even wanted to be recognized for his good interpretation and would prefer to not include his songs to films he was starring. But unfortunately, the criticisms often were not in his favor.
Anyway, Elvis Presley, for me, is much more than just a singer: since I was 6 years old I began to appreciate his music and also some of his work in film, without realizing his importance in the music scene or in life of millions of people worldwide. Quickly, I was impressed with his way of being and his unique character, which made me consider him as my biggest idol. I could not attend any of his wonderful concerts since I was born almost 20 years after his death, but I'm glad Elvis has left his legacy to us, if not we would never be able to know his infinite musical work and film. I hope the King's legion of fans still increasing every day and the magic of his voice reach the younger generations as it did with me. I, on behalf of all his fans, just need to say Happy 78th Birthday, Elvis!
From your fan, Ingrid.
xPixiex, December-Frost and 7 others like this
rakshasa ★ I love it ﻿☆ 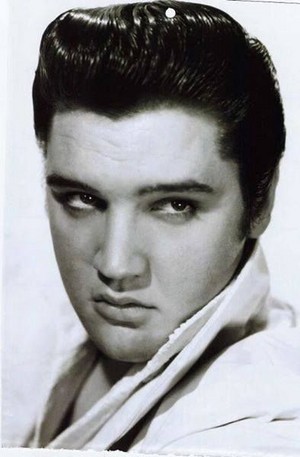 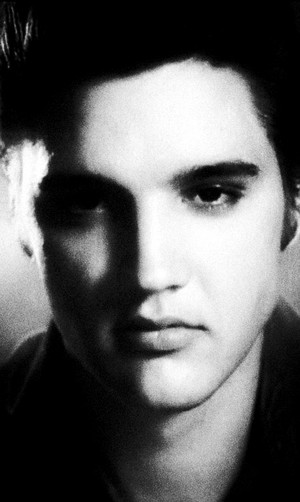 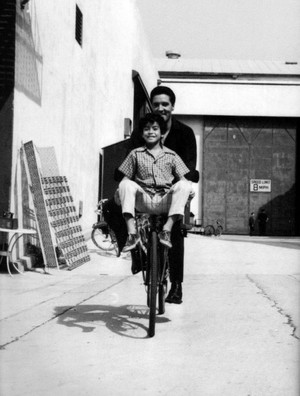 On The Set Of Fun In Acapulco
added by cherl12345 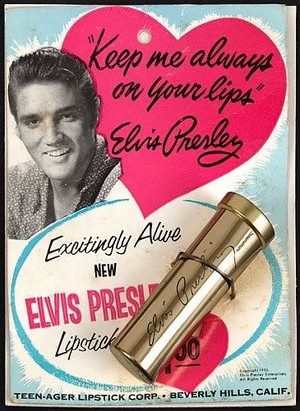 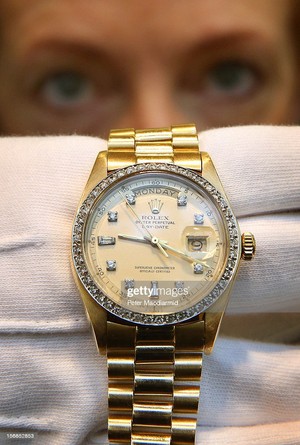 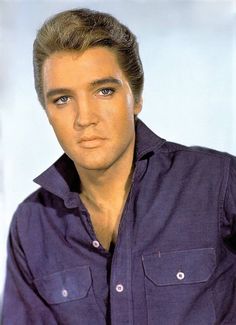 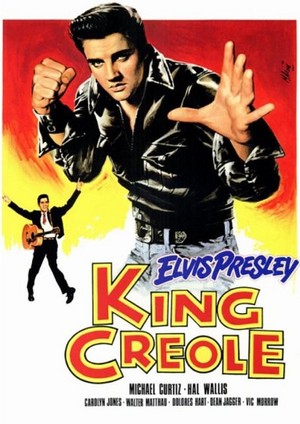 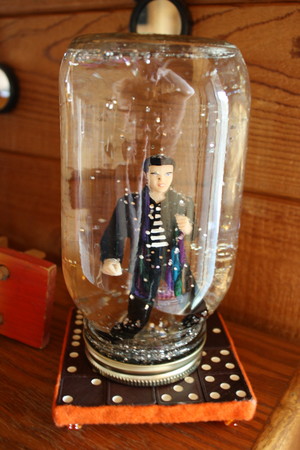 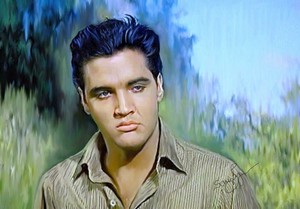 1
Elvis In Art 🧡
added by yorkshire_rose 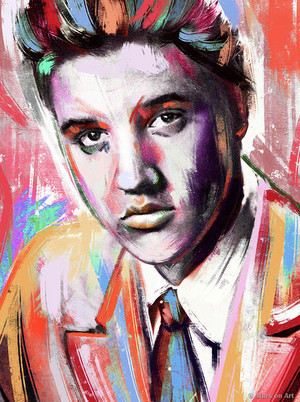 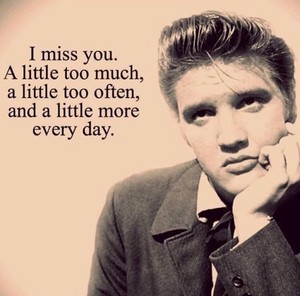 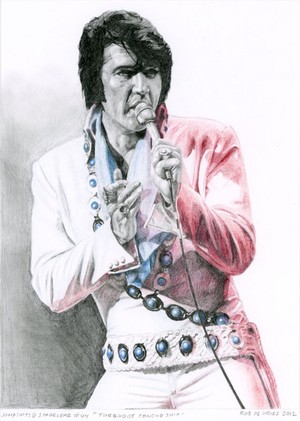 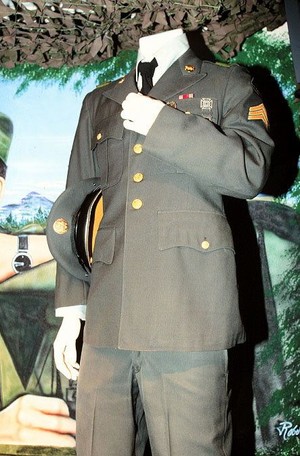 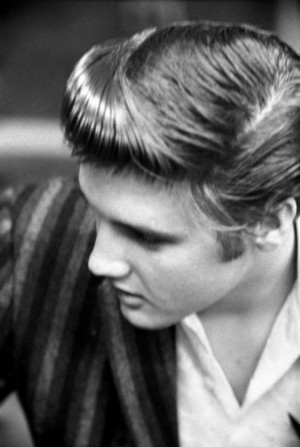 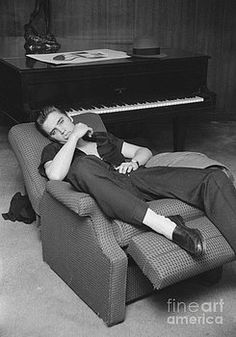 At Home With Elvis
added by cherl12345 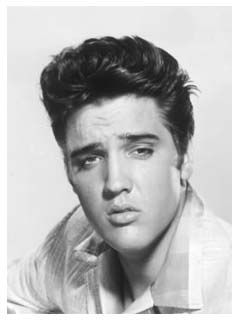 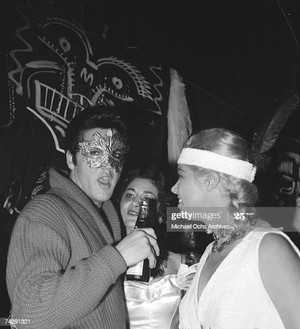 Elvis At A Halloween Party
added by cherl12345 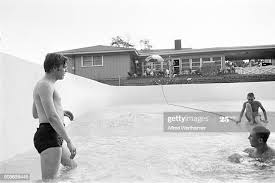