added by Martyrockz12
video
easy a
2013
advert
flowerdrop likes this 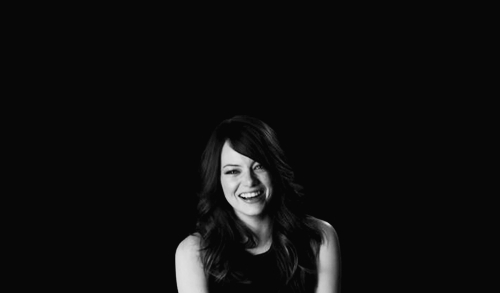 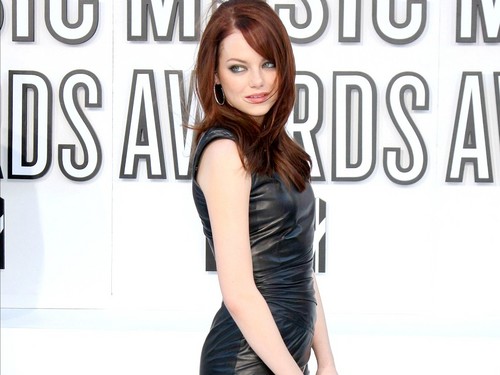 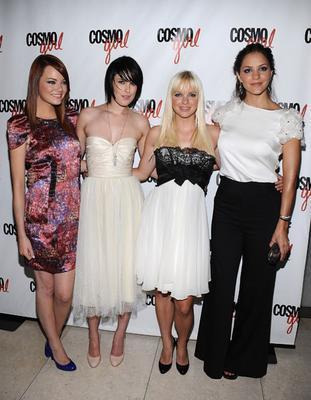 Emma Stone is an American actress who became well known for her roles in Superbad in 2007 and The House Bunny in 2008. She stated in an interview with Elliot David;

My dad’s side in Swedish…My grandfather is 100% Swedish.

She also mentioned in the interview that her grandfather changed their surname to Stone from a Swedish surname. Her mother’s maiden name is Yeager which is said to have German origins. Moreover, she states that her mother is from Dutch Pennsylvania which would support her having German ancestry. Often seen with red hair, Stone is a natural blonde. 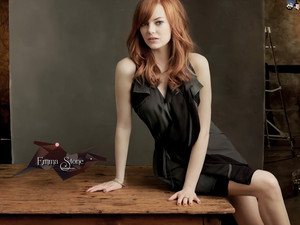 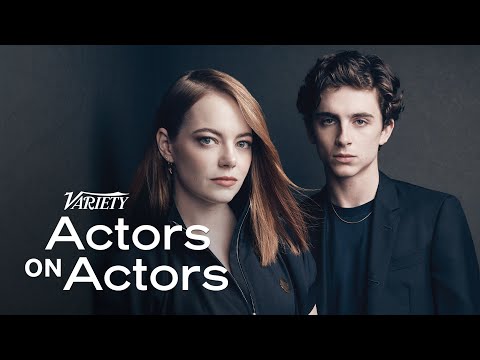 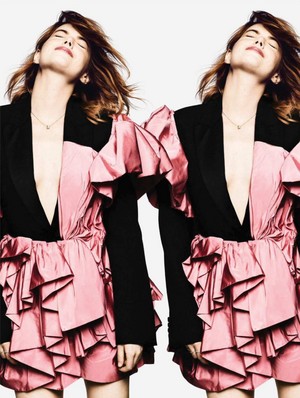 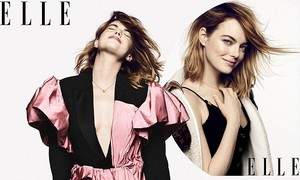 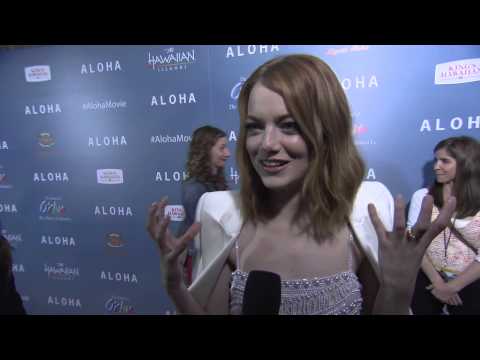 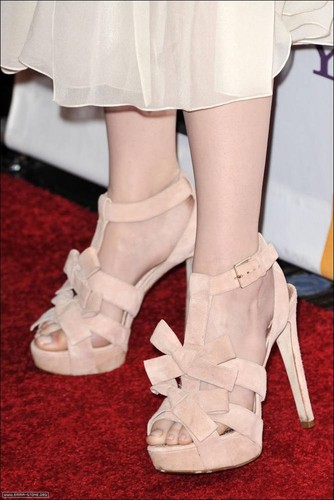 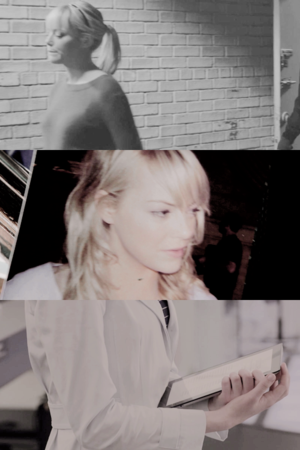 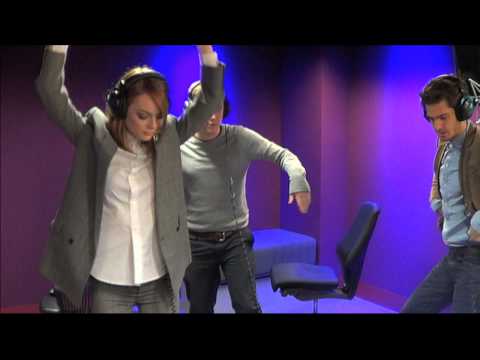 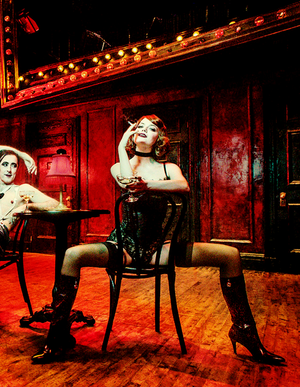 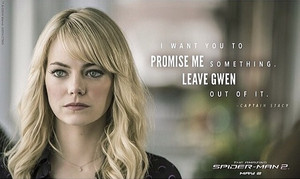 1
The amazing Spiderman 2
added by Blacklillium 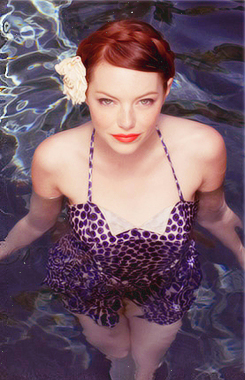 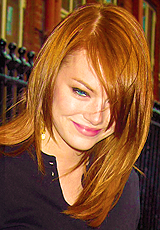