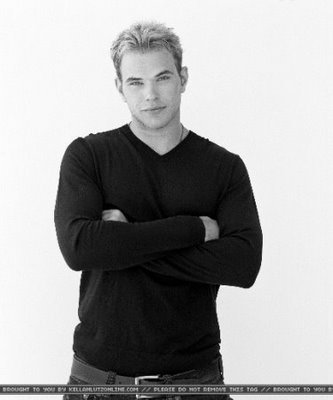 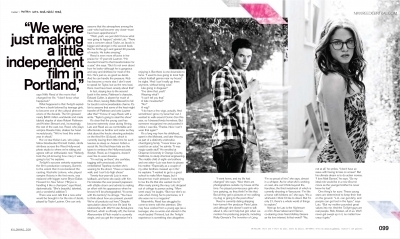 
I was sitting at my vanity. I started brushing my long golden waves. I was preparing myself. I knew Edward would be home soon. Charlie had Edward leave every night at a certain time. Of course Edward would just go back once Charlie was asleep. He chose to go to Bella’s house every night. When he came home it was always Bella this and Bella that. It got to the point that every sentence he ever said anymore had something to do with her.

What is so great about her? She’s nothing but a fragile little human. Anyway I knew I only had a short time for my...
continue reading... 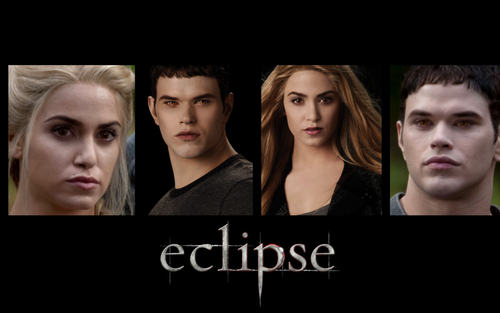 1
Emmett&Rosalie
added by mcewen_girl
Source: unknown
3
Meant to be Together ~ Chapter 11
posted by MajorFan2500
An Emmett and Rosalie Fanfic

About 3 hours after I took a shower I heard a knock on the door.

“Come in,” I mumbled to lost in the mans handsome face.

“Hey, Rose,” Carlisle poked his head in the door. He came in the room and stood next to me with his hand on my back. “I brought you some blood.”

“Huh?” I asked just now looking at him.

“I brought you some blood, your eyes are looking a little dark.” He noted handing me the cup of red liquid.

“Thanks,” I said taking the cup from his hands.

“How is he?” Carlisle asked studying the strangers...
continue reading...
4
Meant to Be Together ~ Chapter 4
posted by MajorFan2500
An Emmett and Rosalie Fanfic

Today is the hundreth day Rosalie has been a vampire...and nothing has changed...

She still spends most of her time in her room crying...Carlisle and I ask Edward what she is thinking but it is always the same...

Royce and what he did to her...

I felt a bond with Rosalie even though we rarely interacted, I almost knew how she was feeling but her pain would always be more...I mean being raped and beaten by the man you tought you loved can't be easy...though I still thought of her as my real daughter.

When Rosalie would come down we would...
continue reading... 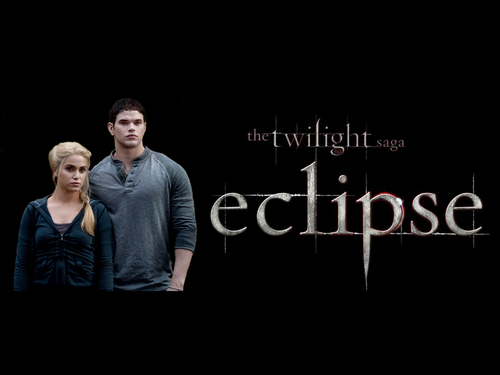 2
Emm ~ Twilight Series
added by emmett
Source: google images
5
Meant to be Together ~ Chapter 27
posted by MajorFan2500
An Emmett and Rosalie Fanfic

I stepped up to my full length mirror to check my outfit one last time. I had my hair in tight curls which were in a bun with small ringlets around my face. My black dress fit my curves perfectly and my minimal makeup with nice red lipstick brightened my marble features. No doubt, I was the most beautiful person…ever…

But for some reason my beauty was becoming less and less…I don’t know…important.

I walked down the stairs and stepped into the kitchen. Esme was reading the newspaper on a stool behind the counter with Carlisle,...
continue reading...
2
Meant to be Together ~ Chapter 5
posted by MajorFan2500 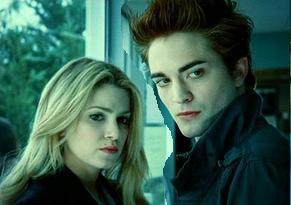 An Emmett and Rosalie Fanfic

“Rosalie?” Edward asked me opening up my door. He almost sounded sincere and remorseful.

“What Edward?” I tried to sound as un-annoyed as possible but the look on his face when he saw me made me realize I failed.

“Can I speak with you for a minute?” This time I realized he was serious and really wanted to talk civilly, so I let my guard down and agreed.

“Yeah…sure” I said actually un-sure. I sat up on my bed and offered him a spot next to me which he hesitantly obliged to. 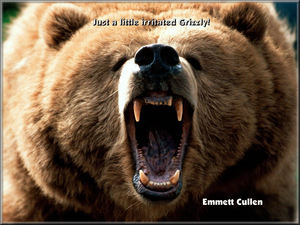 10. Tell him he looks like a creepy stalker rapist.

9. Inform him, as politely as possible, that he has grizzly in his teeth.

8. Ask who wears the pants in his relationship.

7. Try to stab him through the heart with a stake.

5. Inquires as to how he feels to be the least-liked Cullen male.

4. When he is around, wonder aloud what Rosalie calls him in bed.

3. Ask if he is overcompensating for something with that Jeep.

2. Ask if he is overcompensating for something with those muscles.

And the Number One way to annoy Emmett Cullen?

1. When he denies the above two claims, respond with “That’s not what Rosalie saaaaaid!” 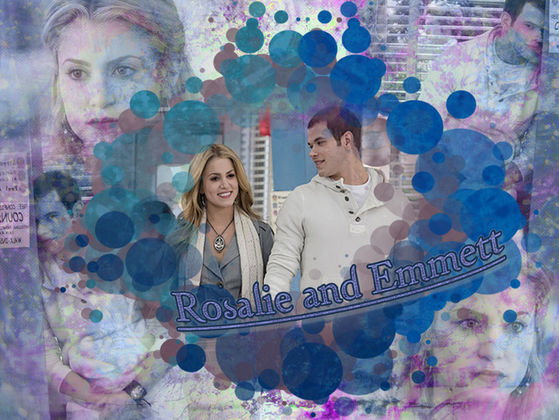 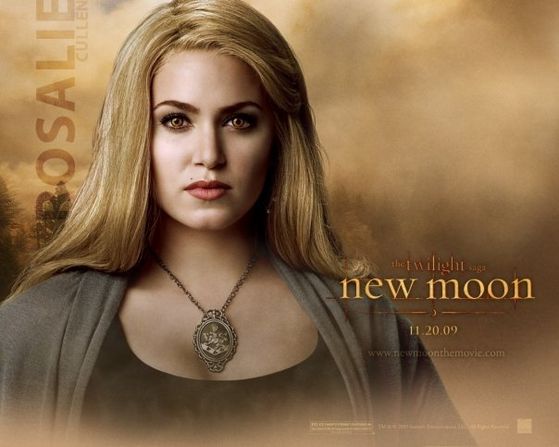 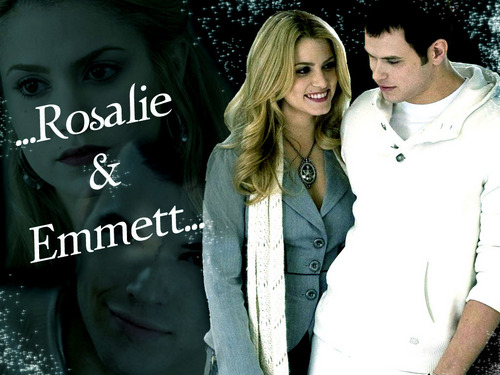 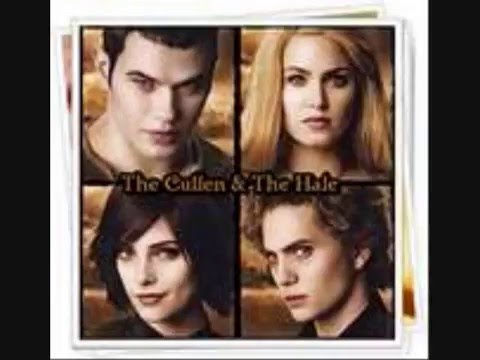 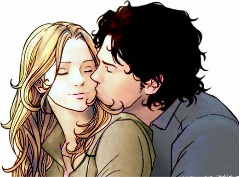 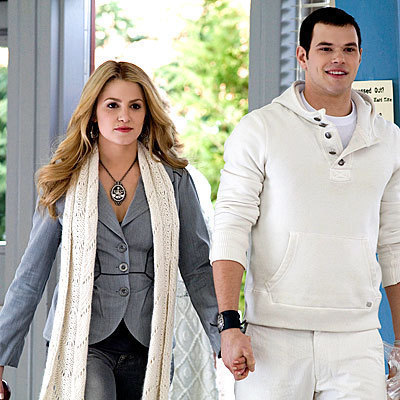 10
emmett and rosalie
added by keely6 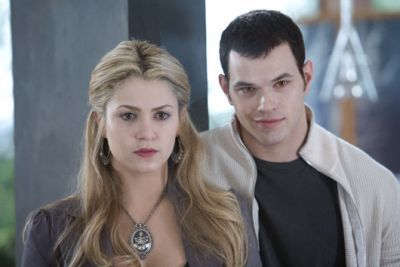