1
The Story of my Life "There's no hideing her now"
posted by ElizzabethC
I wake up screaming, sweat pouring down my face. Emmett is next to me in a flash and a breeze of cold air. He holds me shhh-ing and rocking me back and forth. I look up at him my eyes filled with tears and fear and he knows. It was the same damn dream I've been haveing for the past 3 mounths now...The Volturi finding out about us, about me. I'm human, Emmett is a vampire and we are desprately in love, which is illeagle in his world. His old mate, Rosalie, hates me for stealing Emmett away from her and swore to take revenge. 3 mounths ago Alice started seeing visions of Rosalie changeing her mind on weather to go to the Volturi and risk Emmett's life or don't go and leave me unharmed and in the arms of the man she loves. Alice could hide these visions from me if it weren't for me being weird, and another reason the Volturi might want me. I'm still human but I've got as advanced mind reading as Edward. Not only am I a freak that way I also have two other powers, mind transferance (that thing Renesmee can do)and a very advanced mind shield. My mind shield is at the same level Bella's is at, which annoys her to no end. I can let people I want in, in but still keep people i want out, out. This would be dangerous if I was a vampire but since I'm human it's like a big target on my forehead saying come and get me! Emmett sees all my fear and nods knowing what I need. He carries me, jumping out my window and running to his home. He sets me down and yells up the stairs "Alice!" even though he knows she could hear him perfectly fine without the yelling. He always gets this way when I have my nightmares. Alice runs down stairs although it looks like shes danceing gracefully. "Yes big brother?" she says as she hugs me. "Watch Liz. I'm going hunting and she needs girl time." Alice stands straight up and salutes Emmett with made gruff voice "YES SIR!" I laugh and Em rolls his eyes. He kisses my head and is gone. I turn to Alice and say "Lets go pull a prank on Amber!" Alice smiles and says "ok, her and seth are upstairs." As we run upstairs giggleing Alice stops dead in her tracks, her eyes glazeing over, and I see what she sees. Alice whispers "Rosalie has decided. Shes going to them." I brake down crying and the entire family, includeing my real sister Amber who is dateing Seth, fill the hallway and stairs around me. Bella and Amber hold me as Esme stokes my hair. Jake says what everyone is thinking "Who's telling Emmett?" Edward glares at him and Jake shruggs his sholders and says "What!" Edward shakes his head and Seth says in a voice filled with no hope "There is no hideing her now."

Emmett/Elizzabeth or Liz
Seth/Amber
Carlisle/Esme
Edward/Bella
Jasper/Alice
Jacob/Renesmee
Rosalie
treysongz12 and NCISCHIK like this
NCISCHIK Lol So Abby "let so pull a prank on amber" !!! Do another ch
treysongz12 wait...im confused...is dis lyk da otha prt 2 breaking dawn? cuz i read da first prt nd aint see none of dat
ElizzabethC no this is my own fan fiction about twilight Post Breaking dawn
Brittcullen love it.
lela666 um how does rosalie have a sister? if she was a human she would be around 90-110 since rosalie was born in 1915 and if shes a vamire then y the fuck would she be dating a werewolve? this is kinda far fetched 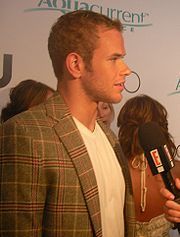 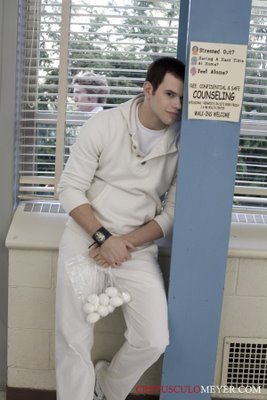 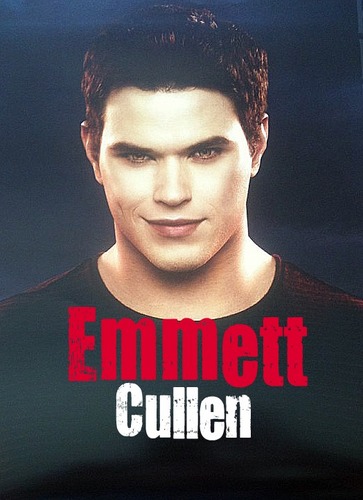 11
Rosalie and Emmett
added by emma-jeff
How cute is the first bit?! NadiaAndIsabellaShow made it on youtube.
video
emmett
twilight
kellen lutz
nikki
rosalie 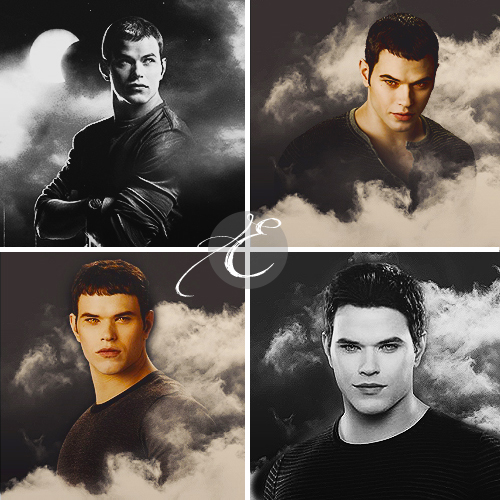 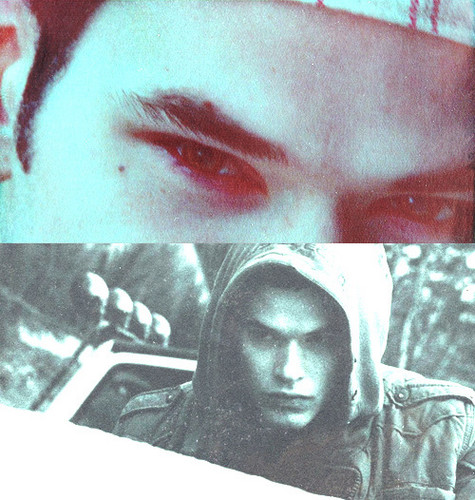 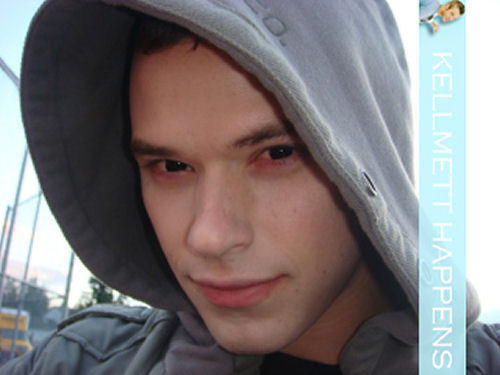 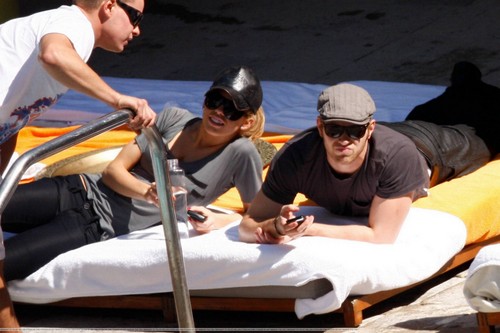 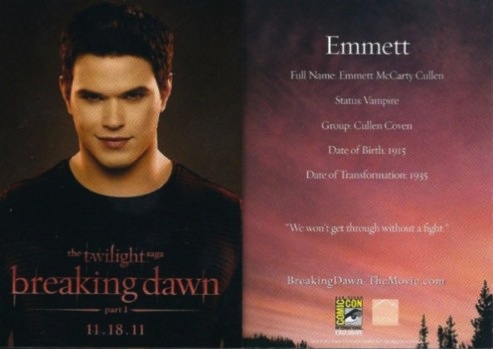 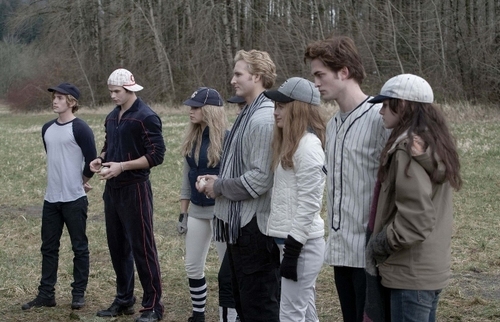 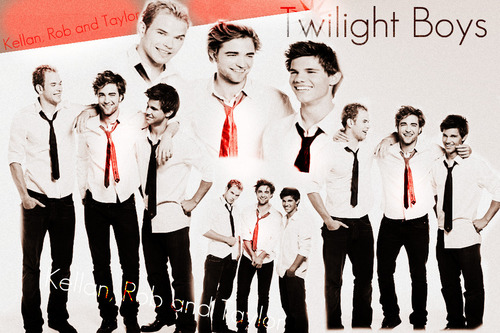 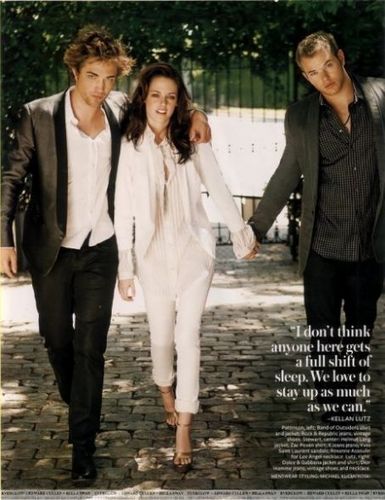 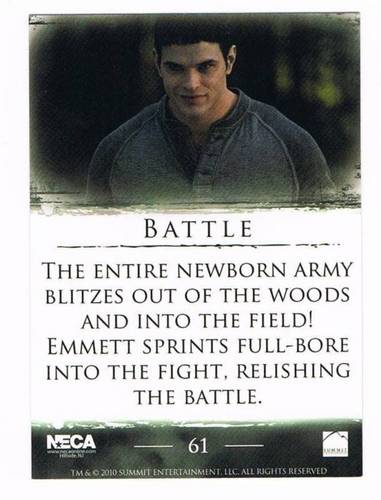 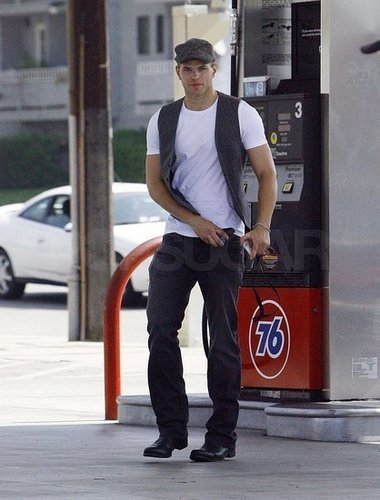 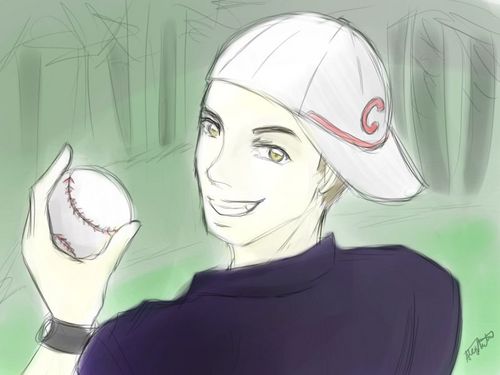 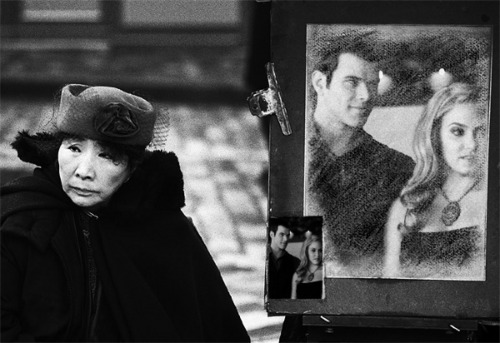