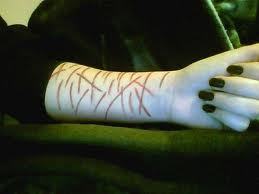 10 different reasons many people feel that harming themselves is the only way to make them feel better.

1. Cutting is a Disorder

Many different people that suffer from different forms of depression, cut after reaching a peak in sorrow. Which is very reasonable. Seeing them bleed reminds them that they are still able to feel something, and that life isn’t over yet.

Some people cut themselves to show others they need help in life, they need to find something or someone that can give them a reason for why they should be here. They don’t tell to increase the effectiveness of anyone wanting to help them if they somehow find out.

Many teens or other people cut themselves in hope for attention. In hope that someone will care that they do it. These people are usually the ones that go off and tell everyone that they do it, just so they’ll feel bad for them.

4. It puts them in control

Some people cut in order to see that they are in control of something. Seeing the blood and feeling the pain shows them they can control at least one thing, which is good positive reinforcement.

Many different people think that carving their lovers name into them is a good way of showing them that you love them, and that you’ll go through any amount of pain for them. This isn’t always the best idea. Yes some people do think it’s very passionate and caring, but if they truly love you, they won’t want you to do that to yourself.

When someone cuts themselves, pain relieving chemicals called Endorphins are released to relieve stress or emotional pain.

Alright, I honestly hate when people do this. They only cut themselves to see how it looks, or the cool patterns they can make. This is possibly one of the worst decisions you can make. If you want to do that, just draw something instead.

Many people are very self-loathing these days and want to do whatever they can to hurt themselves after making bad decisions. Cutting usually comes into play there.

Some people are just truly messed up and like being hurt, so they do things like cutting in order to feel pain. But the truth is, when people cut themselves for reasons that actually make sense, they are too worked up to feel any pain at all.

The ones with ♥ next to them are my favs! 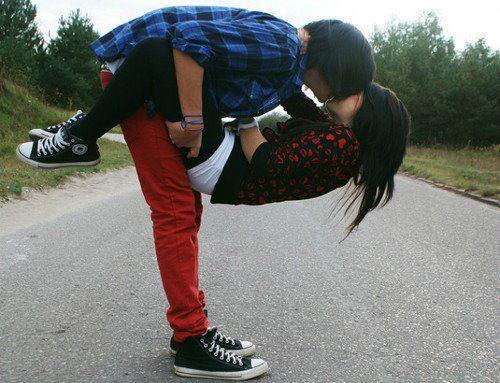 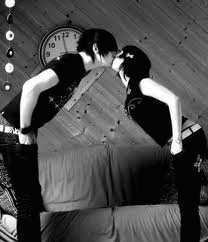 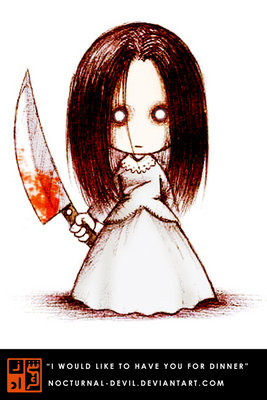 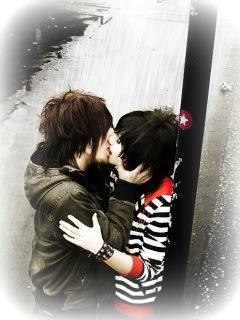 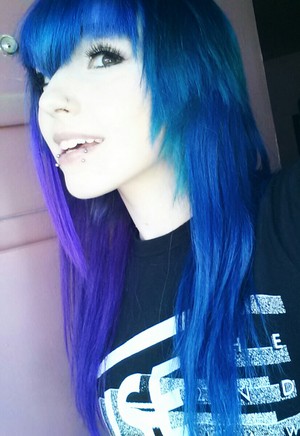 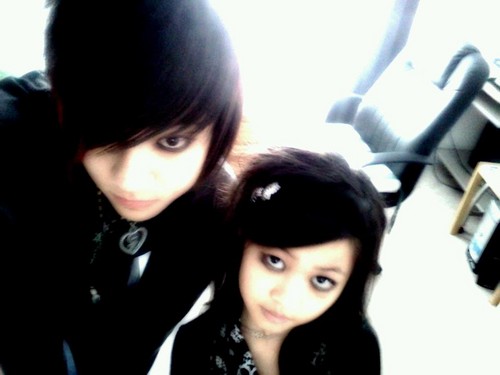 Sis and I
added by ShawnSaysHi 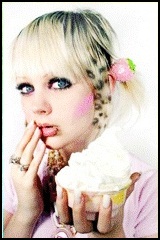 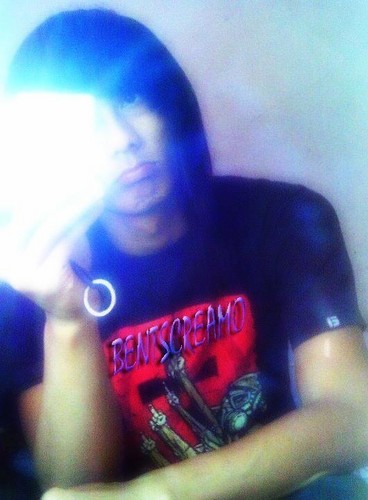 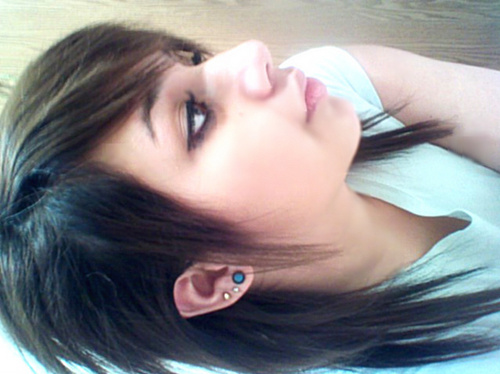 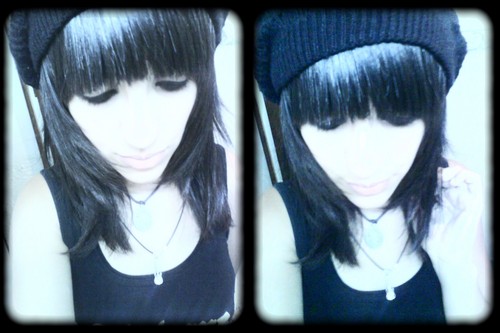 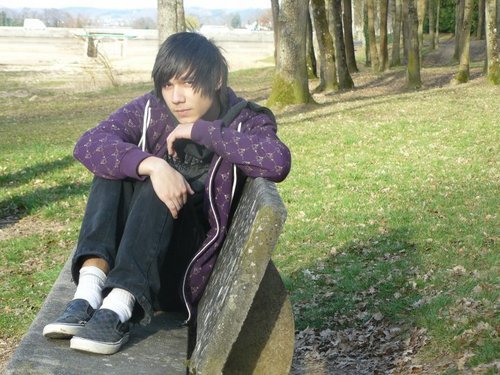 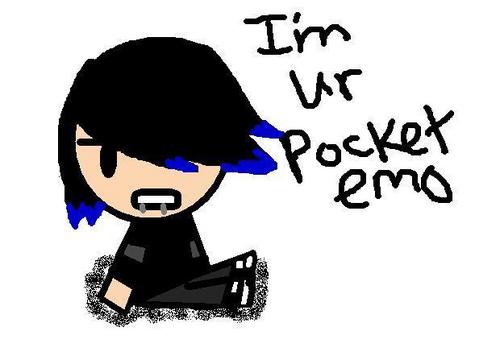 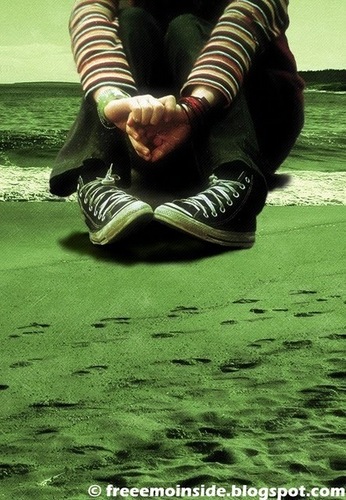 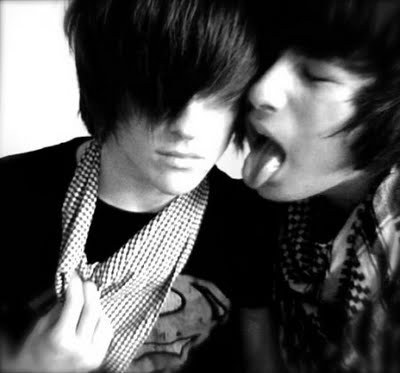 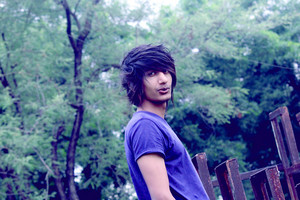