Credits:
Article - Me. I spent my time writing this article, so please, if you use that on your website or whatever, don't forget to provide the link to the source. Or credit me.
Pronunciation used - My voice
Definitons - Oxford English Dictionary, me myself.

THAN/THEN Differences. It's by far the most common mistake that is known to me. Basically it happens just because than sounds exactly as is then on American English.
Now explaining both terms:
than: introducing the second element in a comparison : (Pronunciation: link link
)
then: at that time; at the time in question, basically used at the end of a sentence to emphasize an inference being drawn or used to finish off a conversation. (Pronunciation: link link)

A/An differences Those articles are often being violated. Conclusion:
We use an for the vovel sounds - a, o, i, u, e.
And we use a for the rest.

You/You're/Your, They/Their/They're, He/He's/His/ differences The second most common mistake. Though it's hard to me to believe that some people don't know the difference, unfortunately there are people that are using them completely as synonyms.
Conclusion:
You're - You are.
They're - They are
We're - We are

Possessive pronouns (Belongs to):
Mine
Your
Our
Their
His
Her
Its

There was, there were differences. I noticed, that people are often confused about the right form of was and were, now explaining both terms:
There was - Singular.
There were - Plural.


But there is an exception, we usually use "were" for all personal pronouns. In the following examples, you can see that we often use the subjunctive form were instead of
"was" after:
[The subjunctive does not change according to person (I, you, he etc).

if
as if
wish
suppose

Examples:
If I were younger, I would go.

If he weren't so mean, he would buy one for me.

I wish I weren't so slow!

I wish it were longer.

It's not as if I were ugly.

She acts as if she were Queen.

If I were you, I should tell her.

Could/Should/Would of/have differences. Another very common mistake, there reason of is probably because some people may mishear > 've < for of.[/i]
Conclusion:
Could've/Would've is right. Could/Would of isn't.

May/Can differences Can is often used instead of May, and quite the opposite. They're almost the same, but still have a difference in meaning. There is even a joke about this.

Conclusion:
May - Is used for ask for or give permission.
Can - unlike may, can means a theoretical action. Used for something that is possible to do or for something to happen.

Fixing minor spelling errors
Vary - Very
Mourning - Morning. Mourning is a sadness that you show and feel because someone has died...
Belive - Believe
Dose - Does
Ys/Ies mistakes, example: Crys - > Cries..
To - Too (When usually placed at the end of a clause)
Their - There

link
sam_profile1d, mei97 and 2 others like this
dovesjacob4ever I don't see how you added voice clips:/ 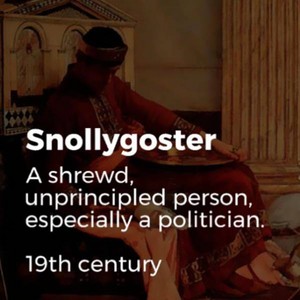 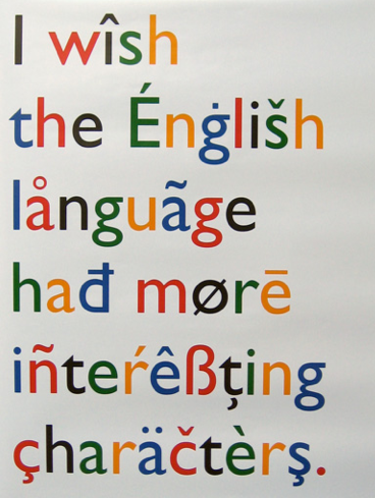 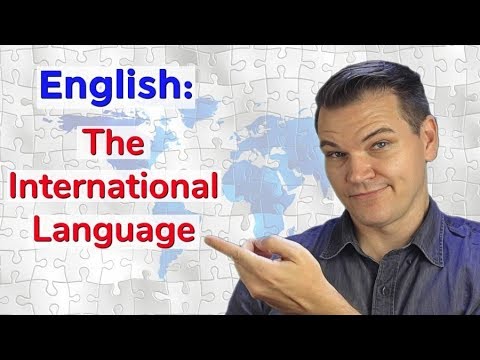 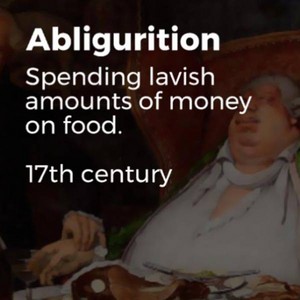 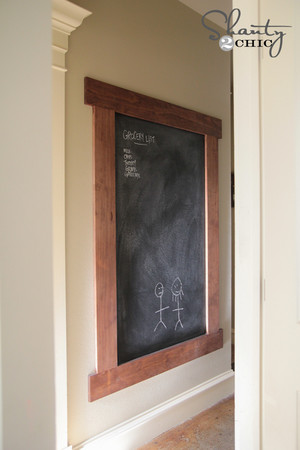 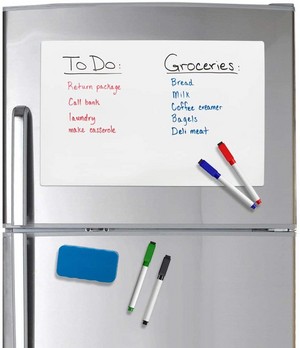 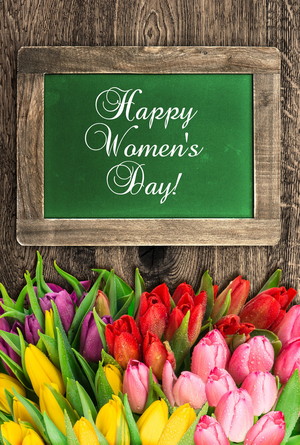 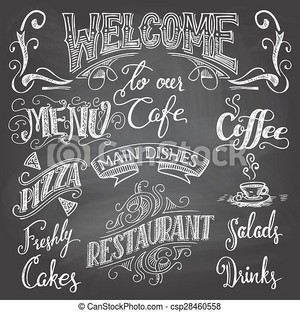 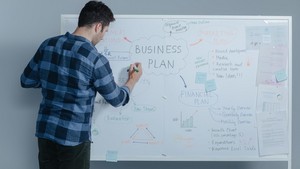 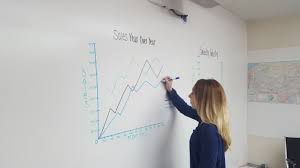 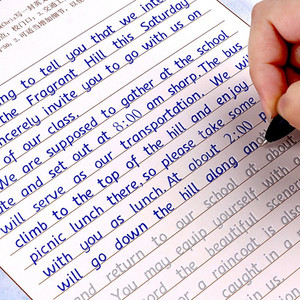 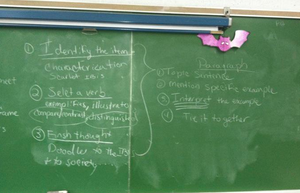 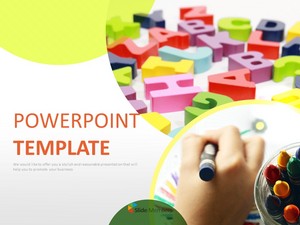 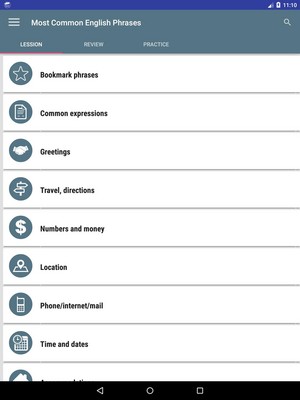 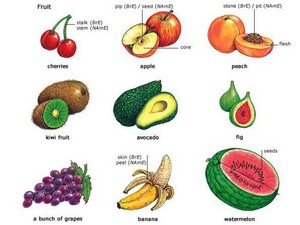 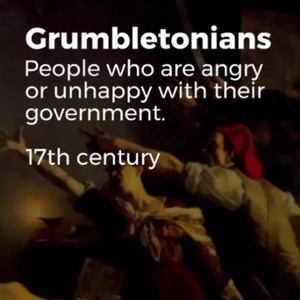 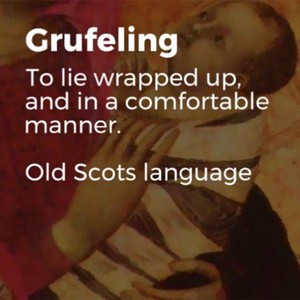 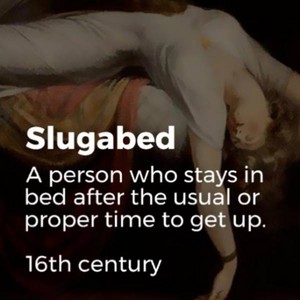