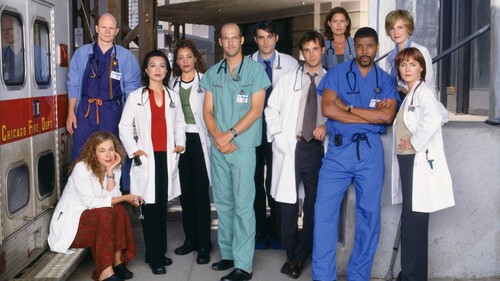 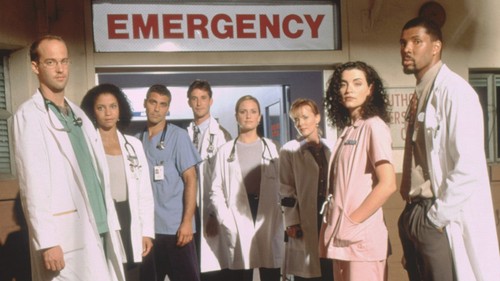 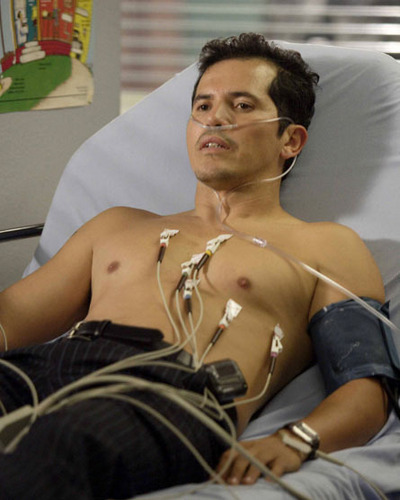 2
A Tribute to Dr. John Carter
added by Fashion_life
made by Colantian
video
er
carter 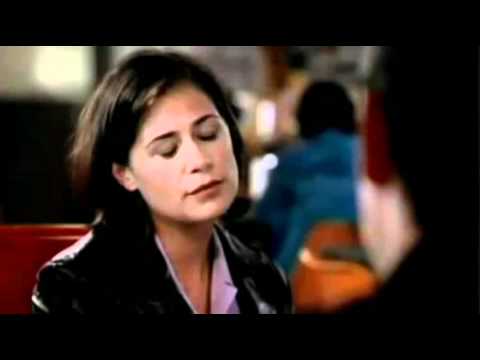 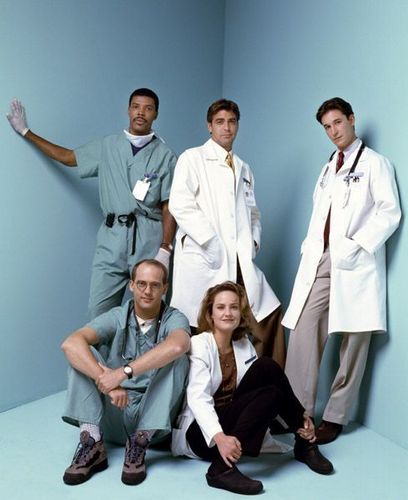 3
Old ER cast
added by Eline_K
Source: Raffy at the Noah Wyle Board
14
Maura Tierney Backs Final Season
posted by iluvspike4eva
ER star Maura Tierney has spoke out in support of the decision to bring the show to a close.

It was confirmed at the start of the month that the long-running medical drama will return for one more season. After 15 years on the air, the show's final episode will go out in February 2009.

"I think it's a great thing for the cast and the crew," Maura told WENN. "And I think it is a great thing that [creator] John Wells and all the rest of the writers know that's it's ending and have time to prepare for it and finish it in a way that's thoughtful."

Tierney also admitted that she is at odds with producers over the ultimate fate of her character Dr. Abby Lockhart.

"I want them to kill me," she revealed. "And they won't. They refused to kill Abby." 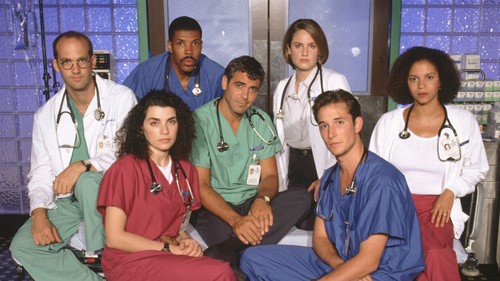 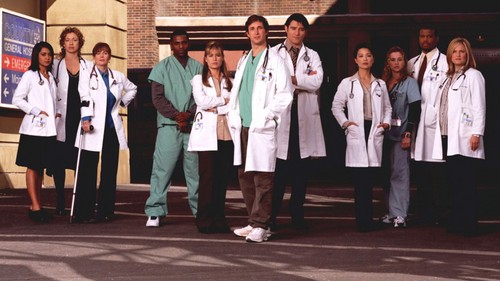 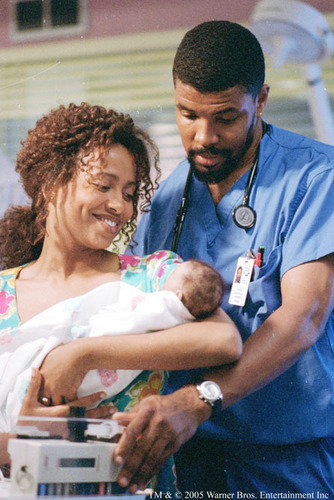 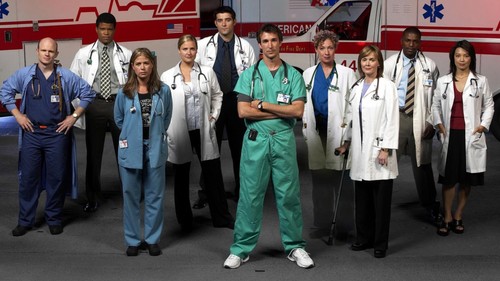 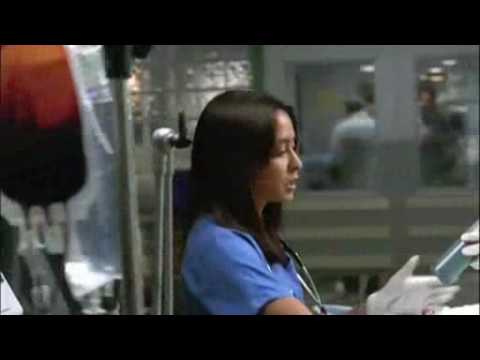 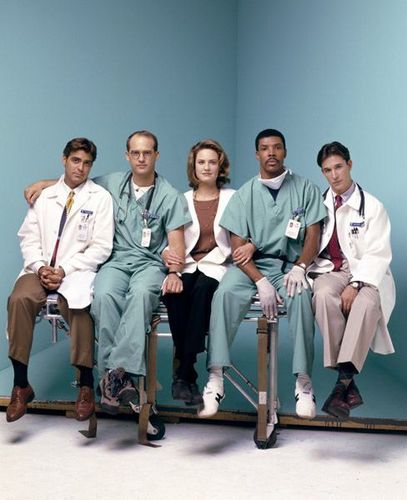 Julianna Margulies as nurse Carol Hathaway, left, was one of the original cast members of "ER." She went on to win six Emmy's for every year she was on the show, popular for her steamy relationship with Dr. Doug Ross, played by George Clooney, as a center point of the show's plot.
Since leaving the show, Marguiles has been in smaller projects on stage and television, including the "Vagina Monologues" and as a guest on three episodes of "The Sopranos." A rep for Margulies confirmed to "Entertaiment Tonight" on Jan. 22 that Margulies is preparing to film scenes for the show's final season. 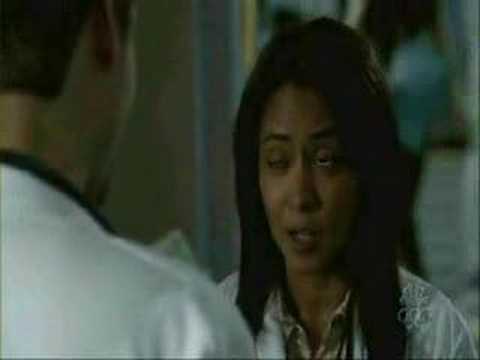