7
Little soapbox article about Warsaw city.
posted by aholic
I got the informations from the internet from several sites, and I mixed and fixed it all into one article. No cheat. Hope you like it.

The city of Warsaw, located on the Vistula river, is the capital of Poland and its largest city. Its population as of 2004 was estimated at 1.7 million inhabitants, with 2.8 million inhabitants in Greater Warsaw. The city, also the capital of Masovian Voivodship, is home to many industries, including steel, electrical engineering, and automotive. It also features 66 institutions of higher learning. Warsaw is home to over 30 theatres, including the Grand Theatre and the National Philharmonic Orchestra.

Almost completely destroyed in World War II, Warsaw is essentially a postwar city. Its few historic districts have been carefully reconstructed, but most of its urban landscape is modern, from the products of the communist era to more creative efforts of recent years. Since the fall of communism in the early 90s, Warsaw has developed into a thrilling, busy city rapidly catching up with the West. It is Poland's most cosmopolitan and progressive urban centre, with many luxury hotels, elegant shops and a wide range of services.

sk91, spluq and 5 others like this
aholic Then you know something about the city in the pictures, you watch.
aholic Anyway the picture is from molon.de :)
Sunflower Nice -- I've never been to Poland, but I would like to see both Warsaw and Krakow.
aholic Never been to Poland either.
spluq Still Warsaw, Krakow and Gdansk ... What about Wroclaw (my city) ???
aholic oh hehe I don't know so much about all the cities.
spluq Warsaw and Krakow are gunuinely polish cities. Wroclaw (my city) is genuinely european city. Wroclaw belong to Poland, Czech Rep. Austria and Germany.
aholic Hm maybe then you should write one. It seems like you know more about it than me. 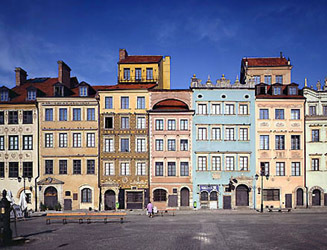 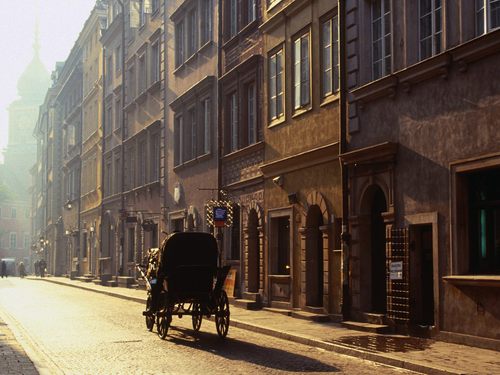 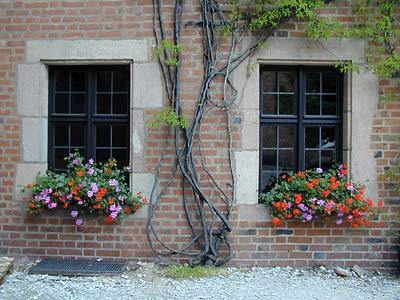 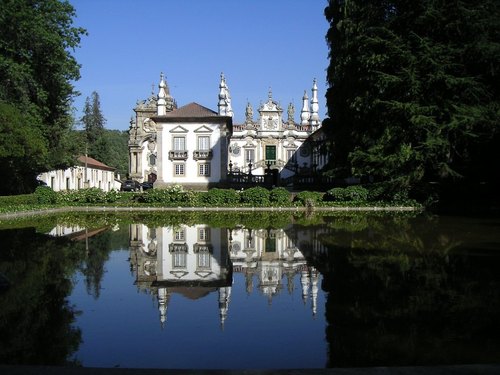 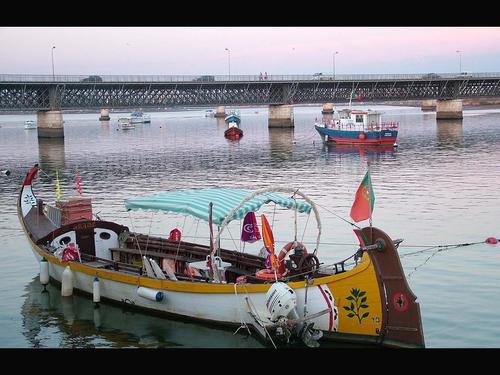 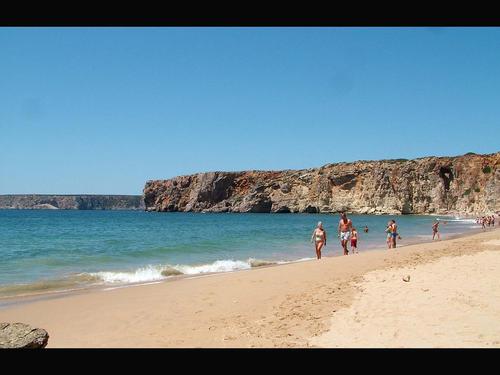 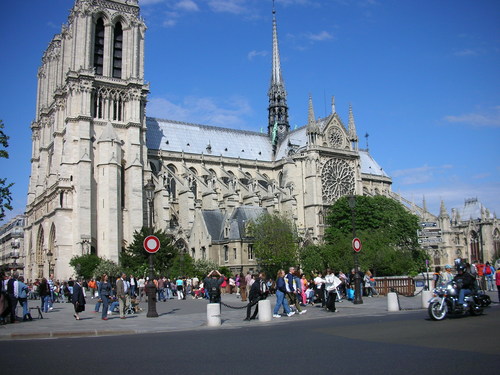 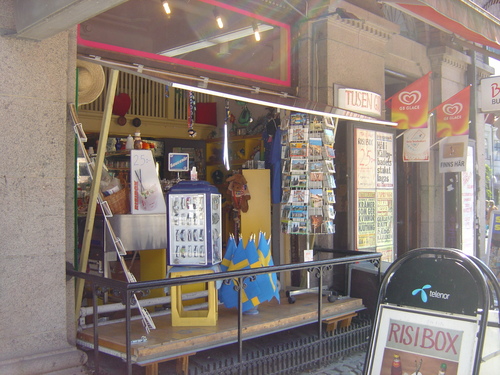 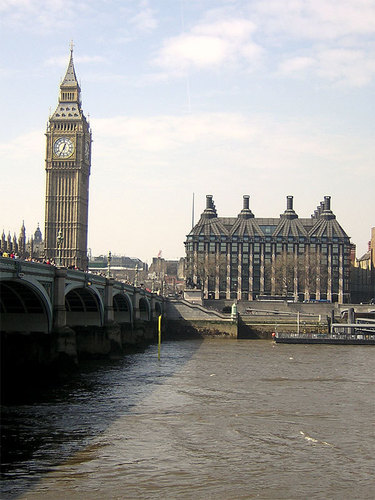 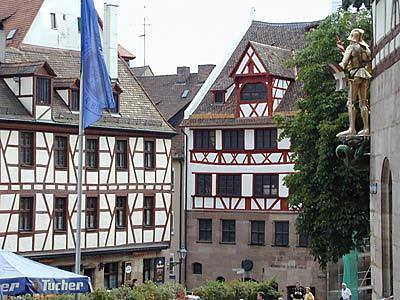 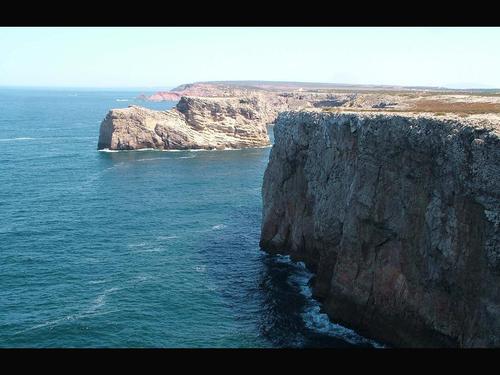 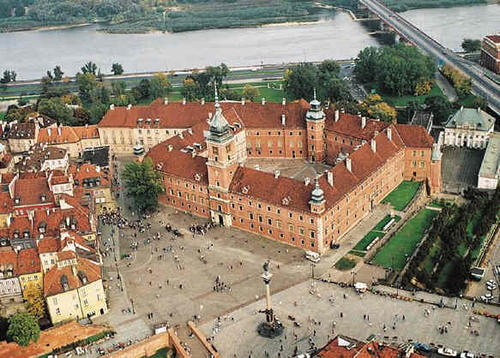 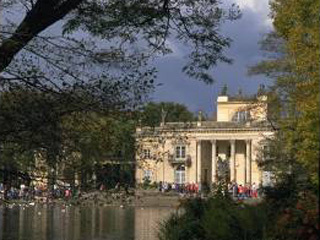 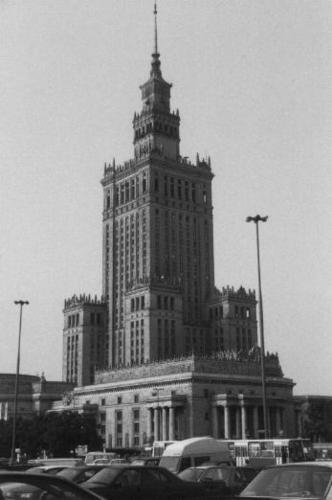 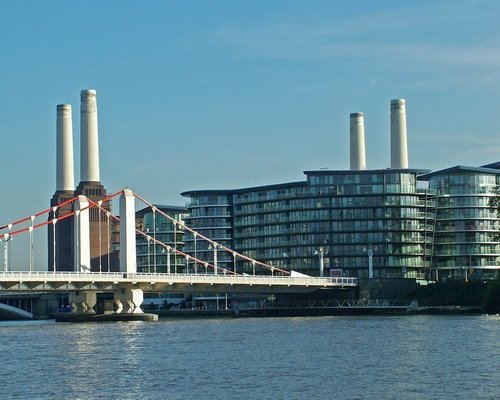