2
The United Kingdom
posted by BuddyBoy600alt

The European country flag for United Kingdom. It is known as "The Union Jack".
Here is my favorite countries in Europe. Well, It is the only English country in Europe. It's called The United Kingdom. It is the home of England, Ireland, Scotland, and Whales. The Capital of England is London (which is also the capital of United Kingdom). The current King/Queen is Queen Elizabeth the II. The national landmark is Big Ben. Big Ben is a clock tower that chimes. Now, The word "Ben" is another word for Bell. Also, We have red Double Decker buses and the old subway system (known as "The Underground"). Here are some famous people who were born in this European Country: 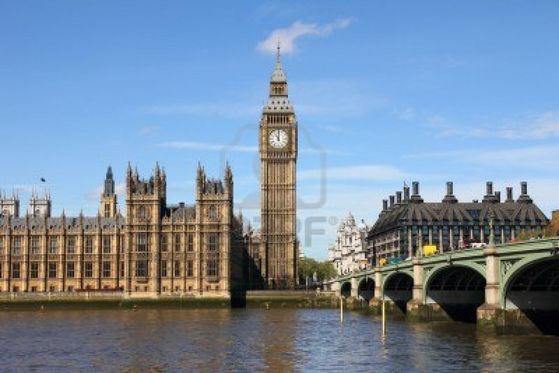 The Big Ben Clock Tower is the national landmark for London England UK
superboy16 and BJsRealm like this
NewBoyz231 sorry, but it should be [b]Northern[/b] Ireland, not Ireland.. Ireland is a fully independent state while Northern Ireland is a part of the UK :/ But I love the UK :D 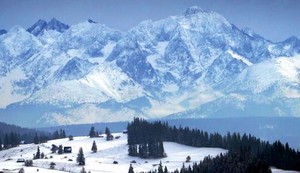 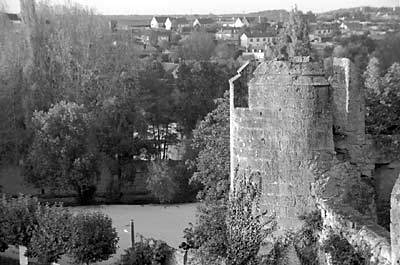 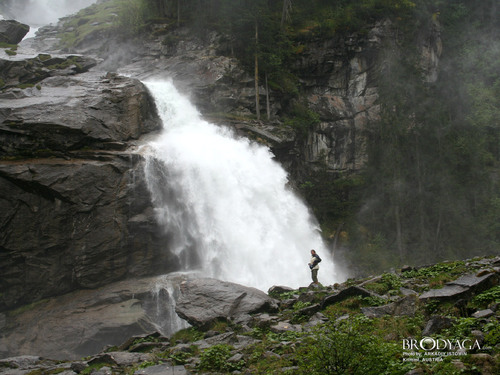 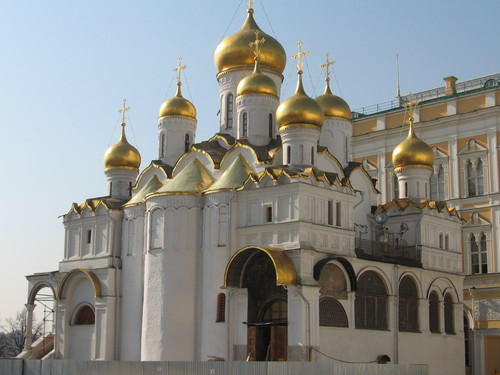 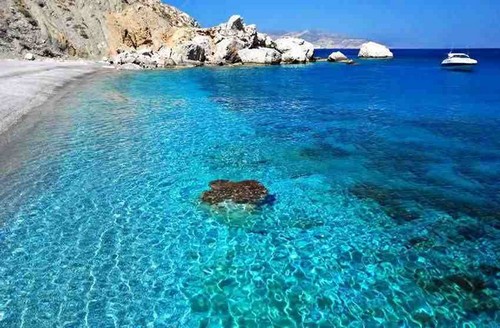 1
Islands of Greece
added by rosemina 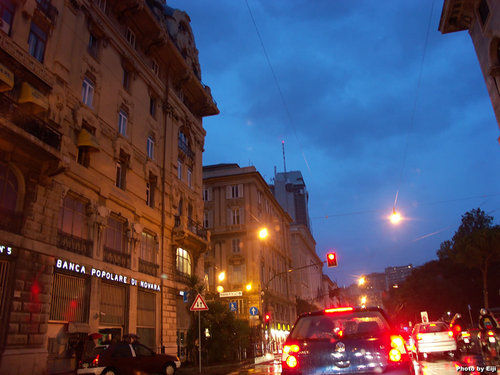 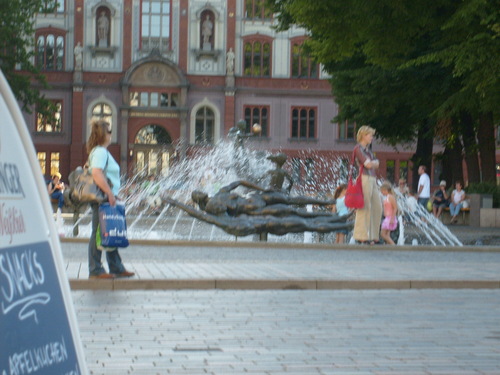 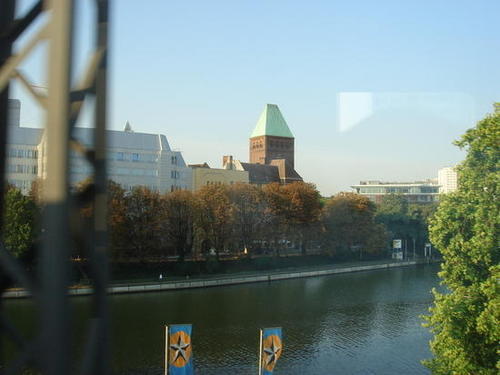 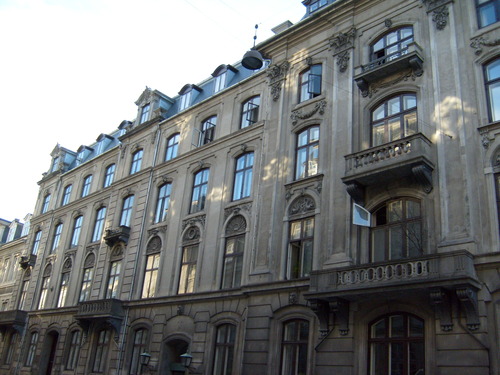 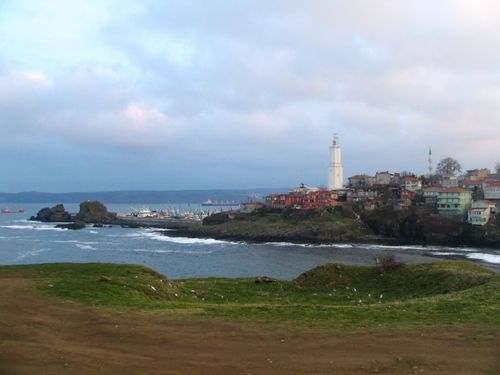 7
Euronews: Swedish Immigration
added by DrDevience
Today it is estimated that one in nine Swedes are foreign-born. Europeans examines how Sweden's immigrant population is fighting to integrate into a Europe which is slowly closing its doors.
video
europe
news
sweden
migration
malmo
eu
immigration 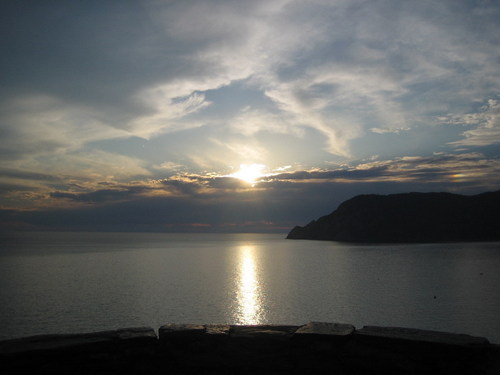 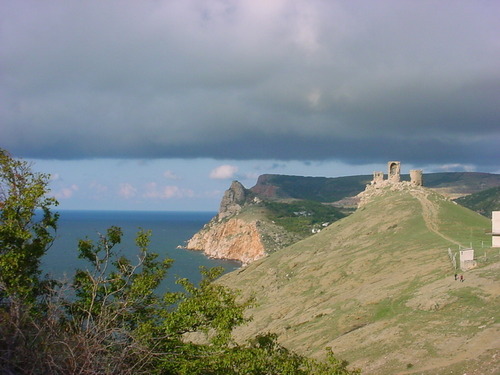 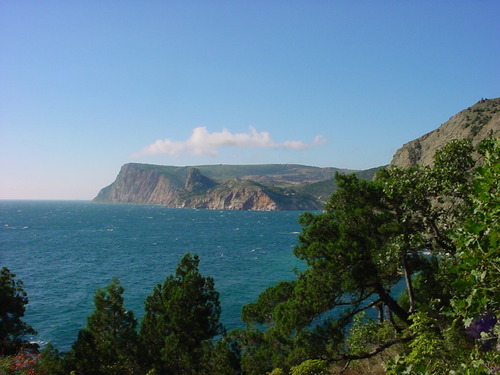 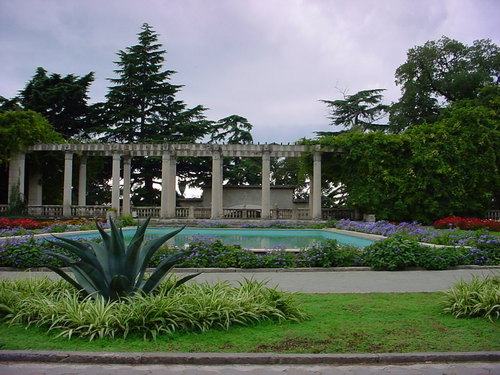 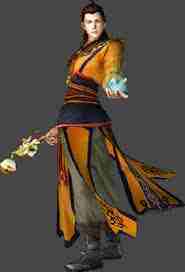 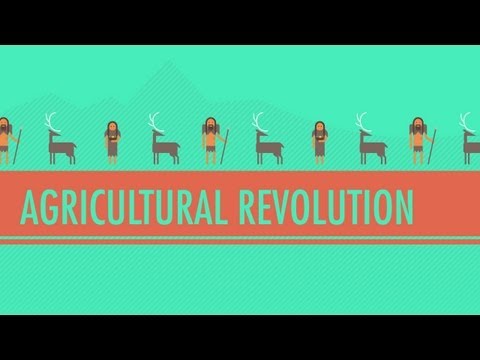 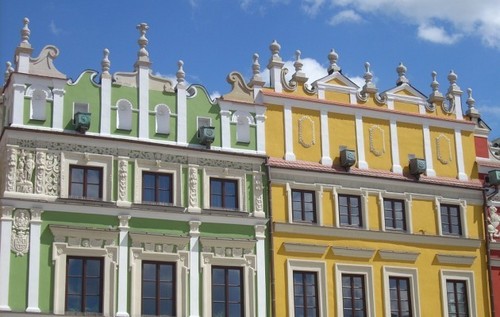