Danish Greenland map. Nuuk, also called Godthåb in Danish, is the capital of Greenland.
The Greenlanders are going to vote about them ruling their country themselves. This does'nt mean that Greenland won't still be Danish because it will but will be voting for it November 25. If Greenland says yes, they can rule their country by themselves without asking the Danes from June 21, 2009.

Greenland will not be independent, only political, if they do say yes because they may not...

Greenland will also be getting the right over the underground in Greenland which contains a lot of oil.

Greenland can also take the step and become fully independent, but the chance is'nt so big because the so called "rigsfællesskab" (kingdom community) is precious and what do they need to be FULLY independent for?

Denmark and Greenland are very good friends and have national traditions together.

Iceland has also once been Danish and the Danish language is their first foreign language. It's like that in Greenland and The Faroe Islands too and nothing can hardly change that.


Facts from BT articles.
BJsRealm, spluq and 6 others like this
tvman Greenland should be independent. It just doesn't make any sense anymore to still be a piece of Denmark. Britain gave up Canada under 150 years ago, because we were big, and had our own society. We were still linked to Britain, but we were clearly a different society. Plus, with all the oil under them, they could be a worldwide powerhouse, but they better stay away from our (Canada's) oil areas. If it's on our side, it's our oil.
aholic Umm okay there about that oil thing. :P? All Greenland want is the ability not to ask Denmark before doing something. Greenland is very close to Denmark. Many Greenlanders move to Denmark to study and many Danes move to Greenland to work. Denmark really like Greenland and don't see it as money because of oil. We like each other and that's also why Greenland don't want to be given up. All they want is to rule the political part of their country. The Danish royal family visit Greenland often and it has nothing to do about politics. Greenland still want to be a part of the Kingdom as in KING. They just want to take their own descicions. When I was in Copenhagen, there was Greenland week and there was a lot of Greenlanders. Because we like each other. We love to see some Greenlandic dances and they're very friendly. Maybe Greenland even vote no to this. Maybe they still want the danish goverment to rule all of their country. Greenland is not just a colony, but we see Greenland as a part of our kingdom. It's the same thing with the Faroe islands.
aholic You can read this link. http://query.nytimes.com/gst/fullpage.html?res=9900EED9123DF933A05752C1A9669C8B63
aholic Rigsfællesskabet (The United Kingdom of Denmark): http://en.wikipedia.org/wiki/Rigsf%C3%A6llesskabet
harold I've always been a fan of Greenland; it's my favorite island in North America, though I've yet to visit it (it would be a hard sell for my wife to take the trip, I suspect). It's not clear to me how the home rule that Greenland currently enjoys would differ from what you say they're likely to choose in the ballot; would you care to elaborate? Also, I'm not sure I understand your comment, tvman: "your side"? Is there some concern that the Greenlanders would cross the ocean and start drilling on Canadian soil? Or are you referring to oceanic boundaries for off-shore oil drilling?
aholic Denmark has made the Greenlandic living-standard high and Greenland can now chose to be independent political. The reason why they might want to be independent political is that they always have to ask Denmark before making a descicion and the politicians in Greenland are tired of the Danish prime minister. Greenland will still be under Danish rule, just not in every political ways. It would only be better for the politicians and that's why the Greenlanders might not answer yes to the suggestion.
BJsRealm Correct me if I'm wrong, but I believe that Greenland wants to have its own Olympic committee, as well as its own football (soccer) team at last, so, I think it's only a matter of time before Greenland would apply to UN full membership as a fully independent country. No colony, or dominion, or territory, can possibly achieve that! Therefore, I'm convinced that someday soon Greenland would finally be able to join FIFA, the IOC, as well as the UN. Just wait & see! 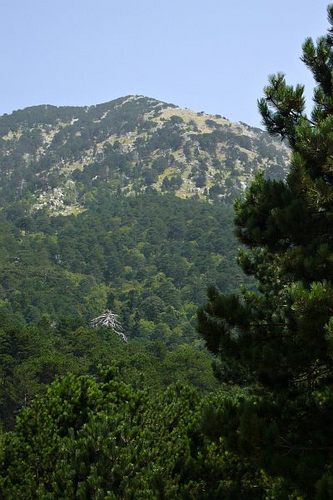 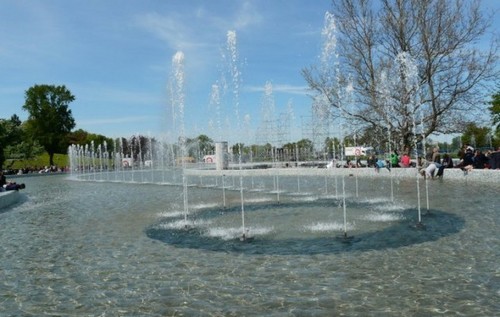 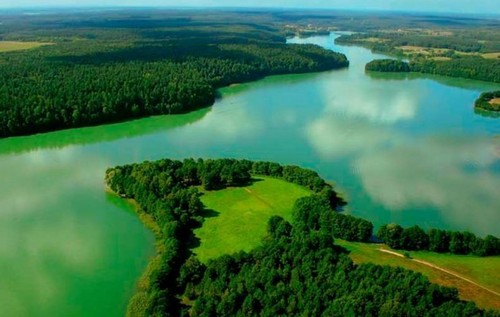 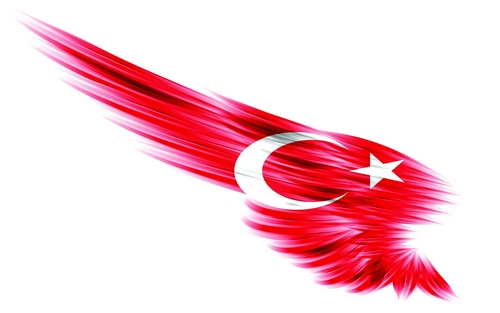 Wings with a Country Flag
added by Poziomka 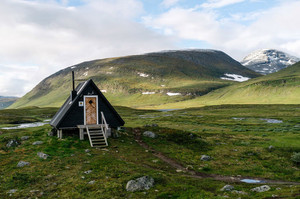 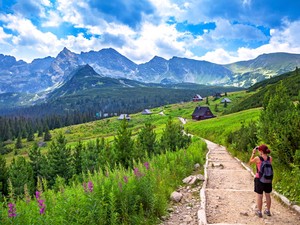 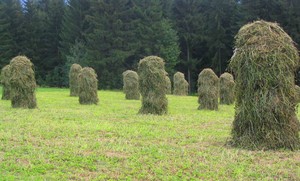 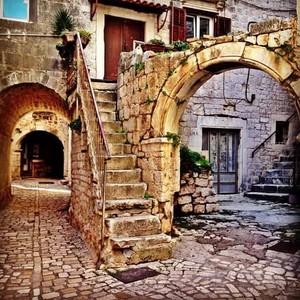 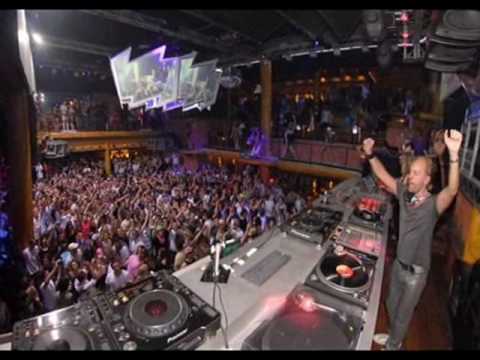 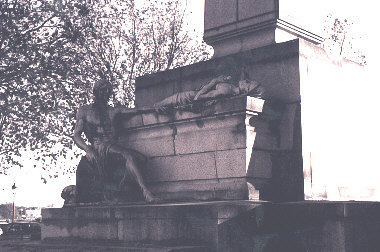 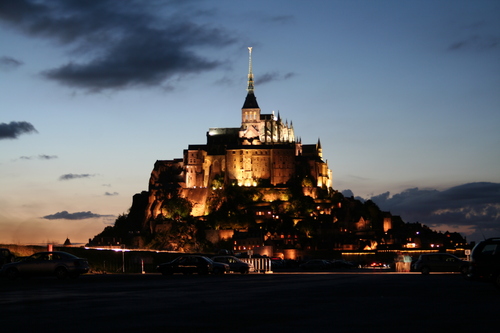 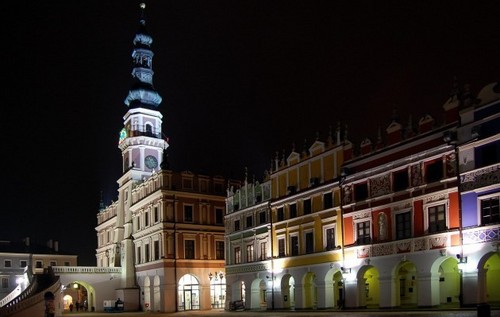 2
The most beautiful places in Poland
added by livi4 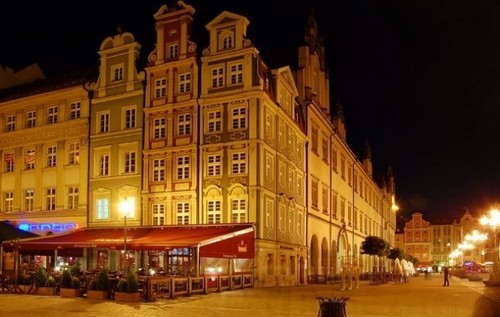 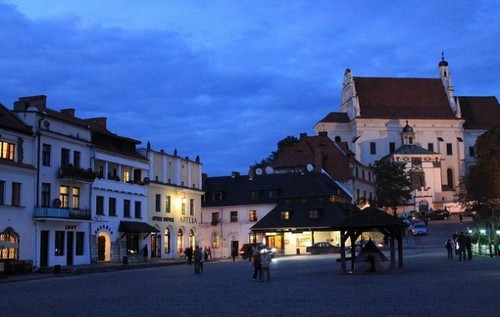 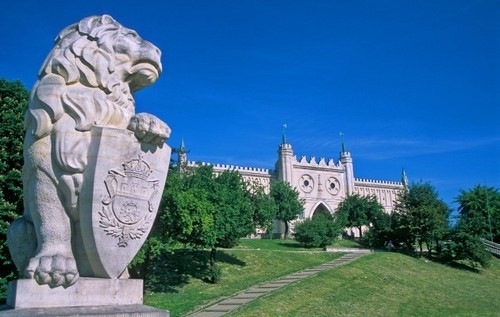 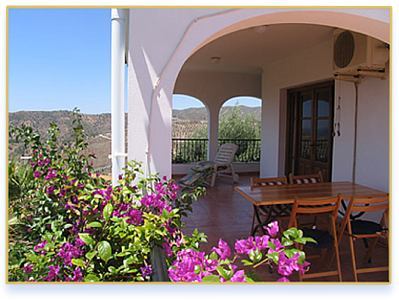 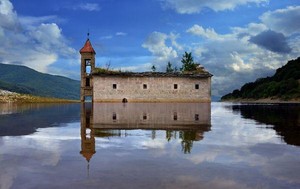