1
Kosovo: from other point
posted by cromulanfav

Well many people think it's horrible that Serbia is against independence of Kosovo and they just want that territory, but they don't see something else. Kosovo is important part of Serbian culture and history.

Well, lets start with this: Balkan has alway been interesting and advantageous territory because it's between Asia and Europe and many nations tried to invade Balkan. In middle age, when Serbia, then called Raska, was the most powerful, by reign of Nemanjici, there were many monasteries and significant buildings on Kosovo. Anyway, don't want to bother you but: countries from Balkan are deserving for Turks not invading rest of the Europe. The battle which happened on Kosovo 1371 was very important for Serbia. After that Serbs were enslaved by Turks for 500 years in their attempt to stop the Turks invading the rest of the Europe.

So, although Kosovo is bad for Serbian economy, and there are mostly Albanians, think of this: Their ancestors lie there, the period of there greatest power lies there, and they have to listen every day how somebody is ruining monasteries and other monuments and they can't do nothing about it.

I just wanted to point this out, I do think Serbia will do better without Kosovo, but I also wanted to make people understand why Serbia don't want let Kosovo go.
Tenkic likes this 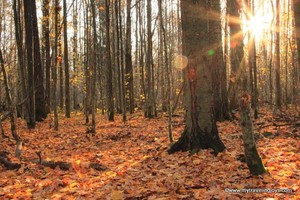 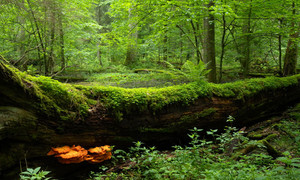 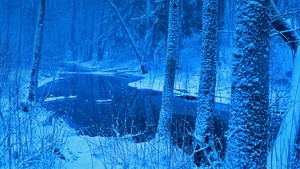 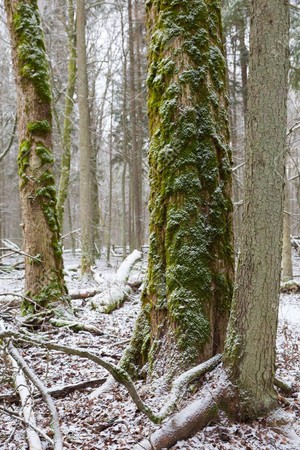 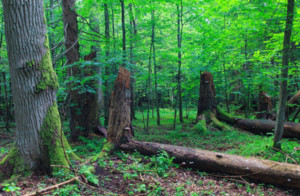 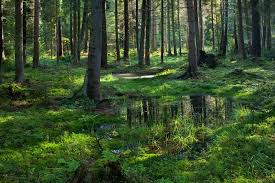 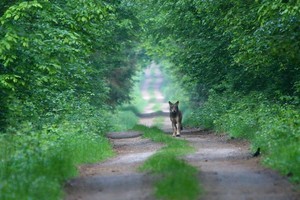 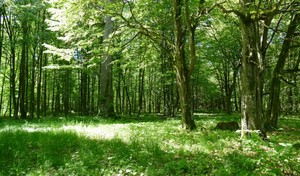 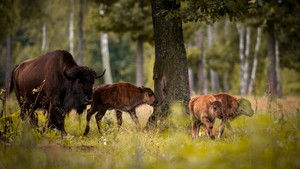 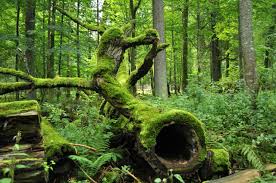 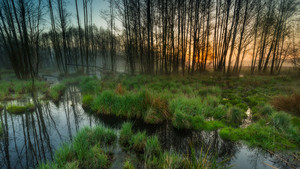 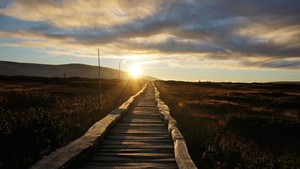 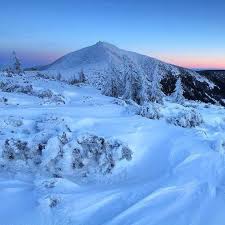 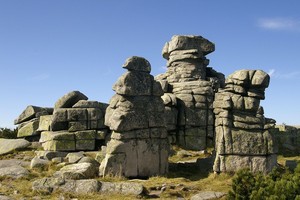 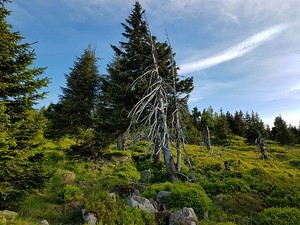 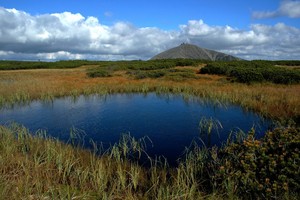 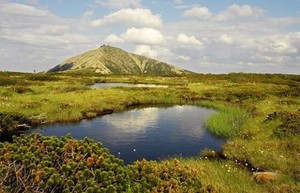 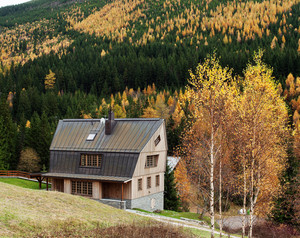 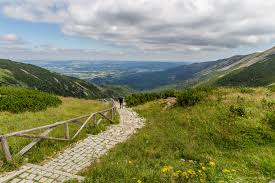