Eurovision: The story
posted by Emmanouela96
HOW IT ALL BEGUN
The European Broadcasting Union (EBU) was formed on 12th February 1950 by 23 broadcasting organisations from Europe and the Mediterranean at a conference in Devon, United Kingdom. It was on the 6th of June, 1954, that Montreux became the venue for the first transmission by the EBU's Eurovision Network of the Narcissus Festival and its flower-bedecked procession floats. The first Eurovision viewers eagerly watched on four million television sets in homes, bars, and shop windows in Germany, Belgium, France, the United Kingdom, Italy, the Netherlands and Switzerland.

AMBITIOUS PROJECT
In 1955, the EBU came up with the idea of an international song contest whereby countries, represeted by their respective public broadcasters, would participate in one television show, to be transmitted simultaneously in all represented nations. This was conceived during a meeting in Monaco in 1955 by Marcel Bezençon, a Frenchman working for the EBU. The competition was based upon the Italian Festival di Sanremo, held for the first time in 1951, and was also seen as a technological experiment in live television: In those days, it was a very ambitious project to join many countries together in a wide-area international network. Satellite television did not exist yet at that time, and the Eurovision Network comprised a terrestrial microwave network. Le Grand-Prix Eurovision de la Chanson Européenne was born!

The 2008 running saw a record of 43 represented countries, as Azerbaijan and San Marino joined the family. The competition has been broadcast throughout Europe, but also in Australia, Canada, Egypt, Hong Kong, India, Jordan, Korea, New Zealand and the United States, even though these countries do not participate. In 2010, the format will be launched outside of Europe so that various other parts of the world will be introduced to the concept behind the show. 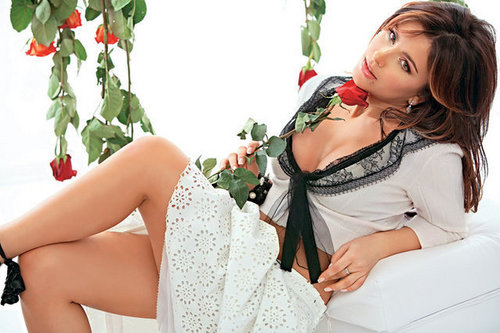 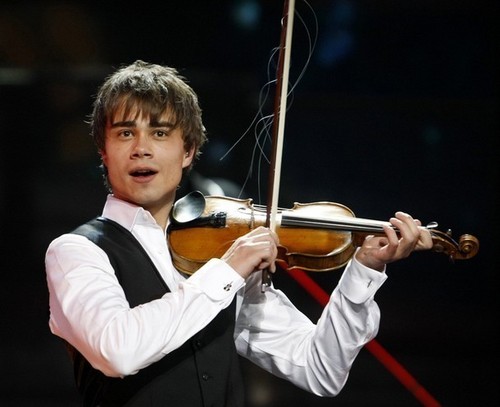 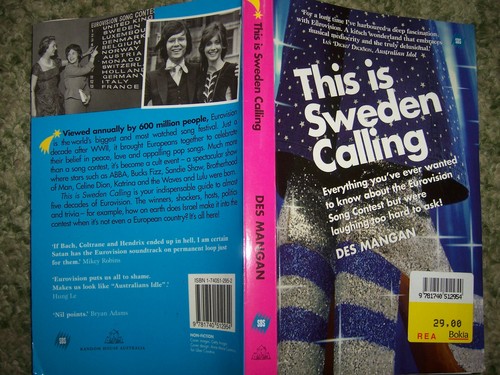 1
This is Sweden Calling
added by DrDevience
Source: Lori Leidig 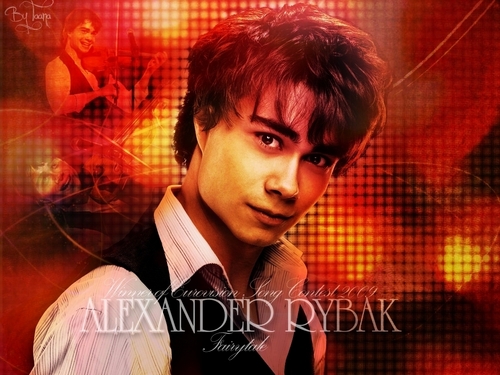 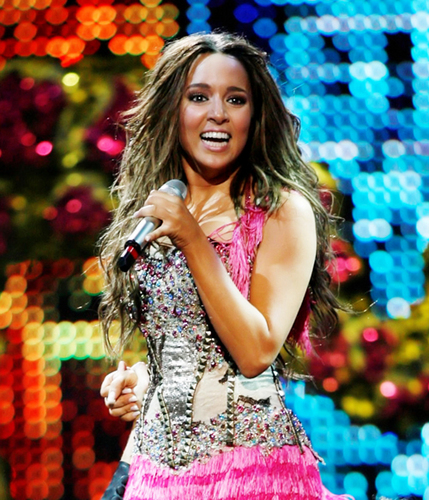 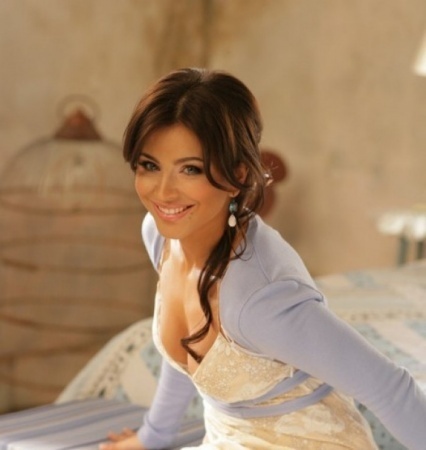 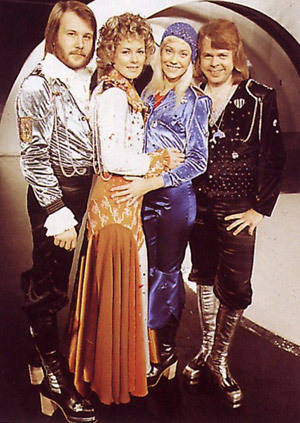 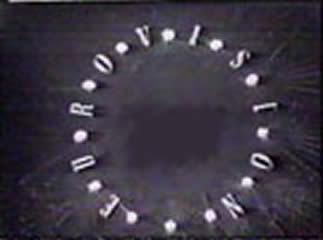