added by NewBoyz231
Zlata Ognevich will represent Ukraine at the Eurovision Song Contest 2013 in Malmö with the song ''Gravity''. It is also announced that Ukraine will perform in the first semi final.
video
eurovision song contest
2013
ukraine
zlata
ognevich
gravity 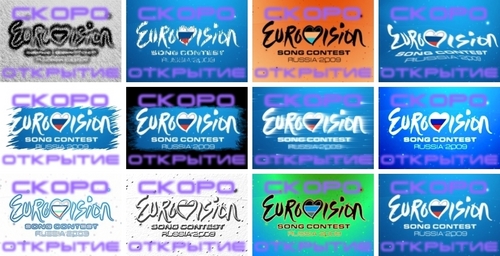 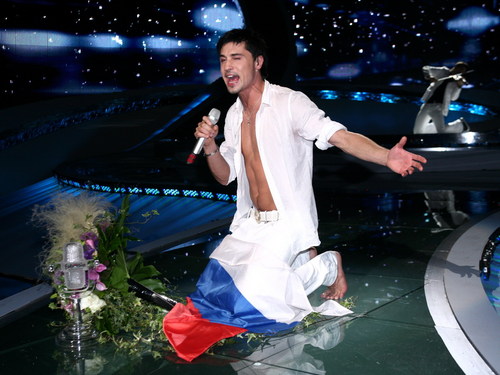 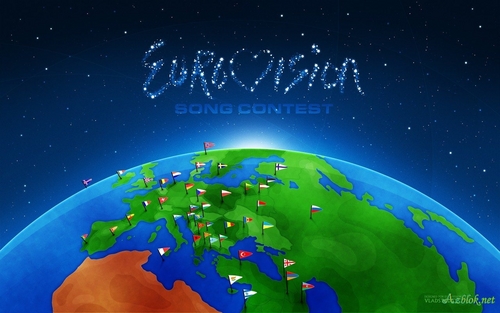 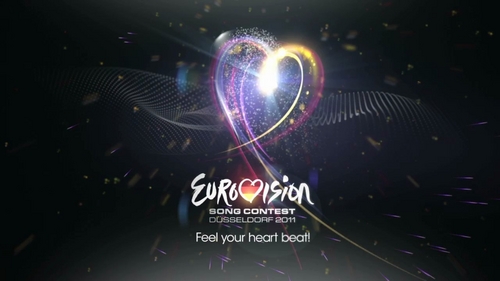 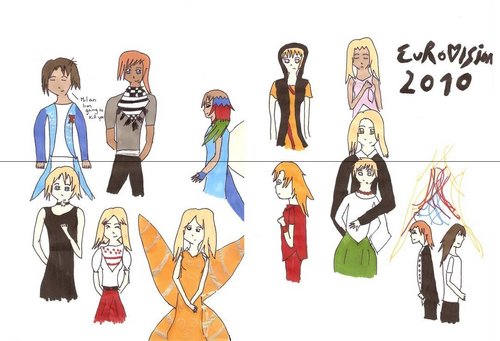 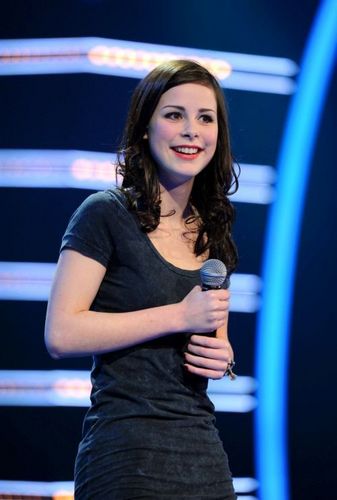 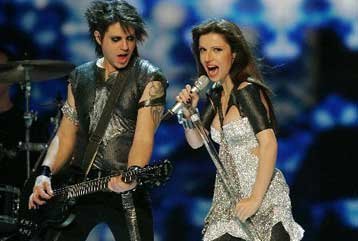 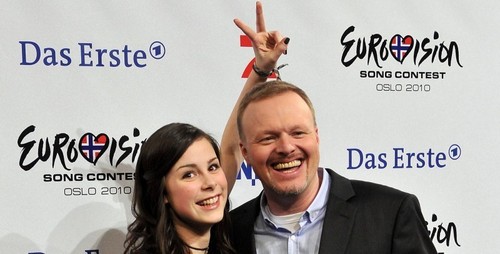 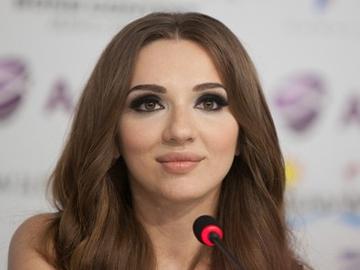 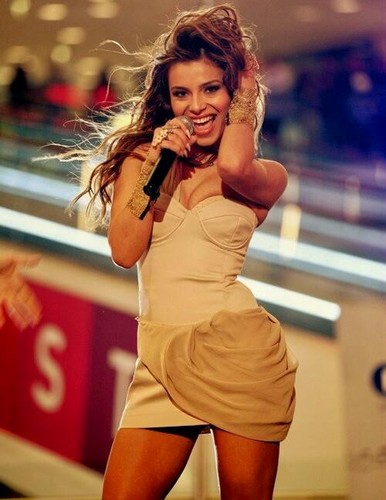 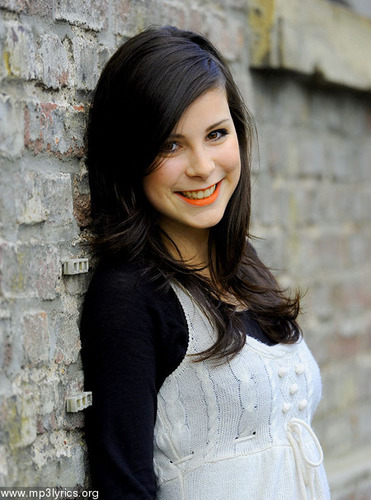 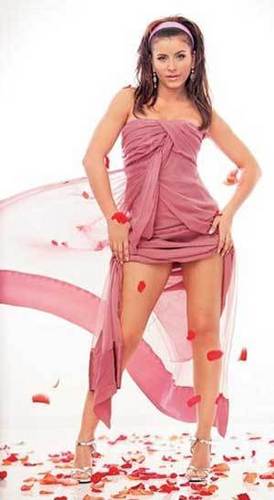 Croatia will be represented by a duo of young singers Igor and Andrea. They will perform in Moscow in croatian the song Liepa Tena composed by Tonci Huljic and writen by Vjekoslava Huljic who also sent songs for Coratia in Eurovision in 1995, 1999, 2001. Croatia made their debut in 1993. Also the 13 of 26 Yugoslavian entries being Croatian and Yugoslavia's only winning song Rock Me, performed by Riva, was from Croatia. Two...
continue reading...