3
Thoughts on Evanescence
posted by pianoxlove 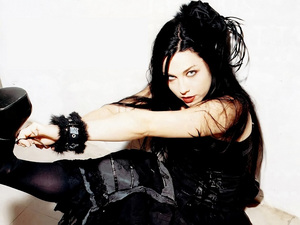 Evanescence has always been one of my favorite bands. Amy Lee is truly inspiring and is a wonderful role model for people to have. Although, many people disagree because of the dark meaning in her lyrics. To understand the true meaning of her lyrics you have to look deeper into the song meaning. For example, in the music video everybody's fool people see it as a depressed women who isn't happy. I see it as a way to tell people to be who they want to be, and not live they're life as a fool, or fake. Music Videos for evanescence can be misinterpreted but for most Evanescence songs you have to look deeper into the lyrics.

As another article has already explained Amy Lee can be a very good role model for teens searching for who they are. Evanescence teaches people to be who they want to be and not let anyone get in their way! With rap and pop artists leaving a bad influence on kids now a days society has completely fumbled. I can't go a day without hearing about a teen pregnancy or a celebrity getting divorced. Amy Lee is different though, she teaches people to be the opposite of this. Great messages are hidden inside of her songs, people just have to look deeper and find the true meaning.

Evanescence has really changed many people lives, one including my own. It has brought the true self out of people. People try to act like everyone else so they will feel like they will fit in. But once you truly start acting like your self that's when you will feel like you belong. Everyone is unique, be proud to show who you are. God made us unique for us to show it off. Evanescence may not want to be classified as a Christian band, but many lyrics I find corresponding to the way God wants us to be and to act like. Many people mistake Evanescence as a Christian band for these reasons.

I feel that the new album is much happier but still has that same feeling. I feel that many of their albums are similar. Origin is very much alike to The Open Door and Fallen is very much alike to their new album "Evanescence", both in lyrics and instrumental. The Open Door left on a happy note with the song Good Enough. I see they're albums very much like a saga like in movies, each is leading up to each other, if you take my meaning. Each song has a story to tell and corresponds with the other songs to make a whole story book. Though it may sound silly it's the only band I know of that has done that. Evanescence is like no other band before, with the soaring vocals of Amy Lee to top it all of, Evanescence is the best band in the world in my opinion.
I-Luv-L, xHardcoreBunnyx and 1 other like this
rory2011 I 100%agree with you and this is so great to see someone els feel the exactly same way that I feel about evanescence music the new album is great make Imagine stories in my minde thats why I'm in love with the new one 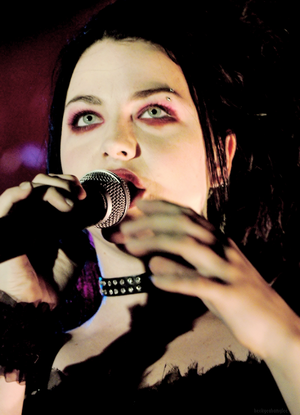 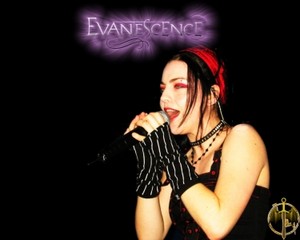 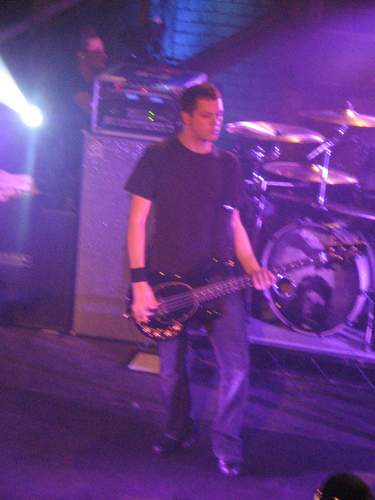 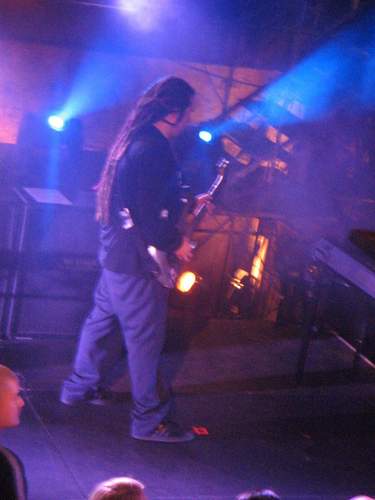 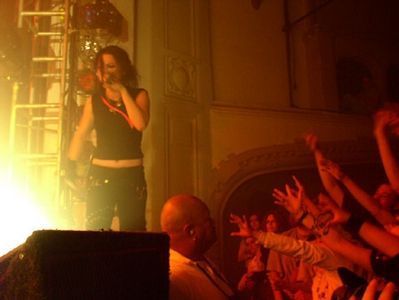 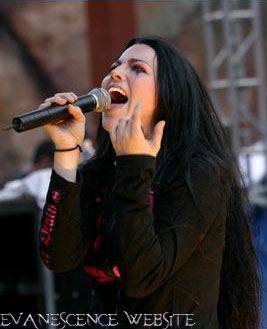 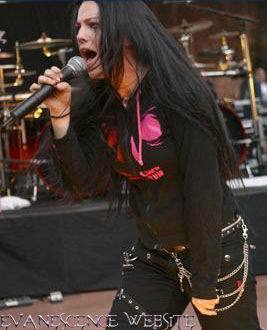 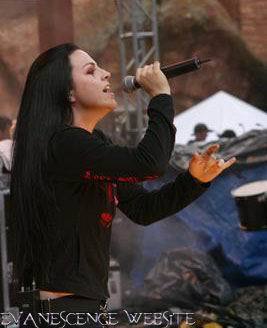 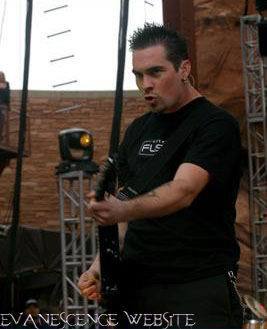 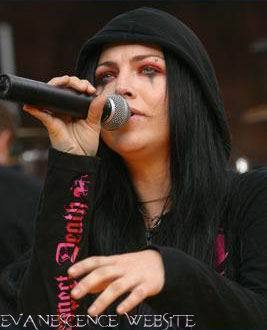 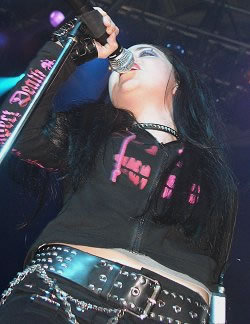 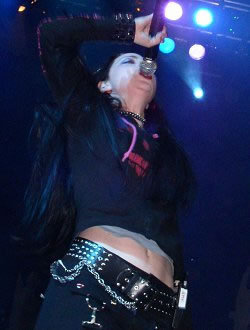 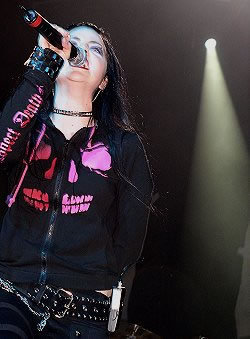 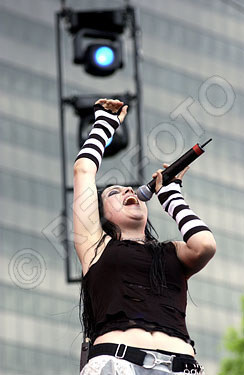 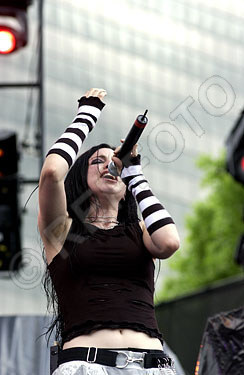 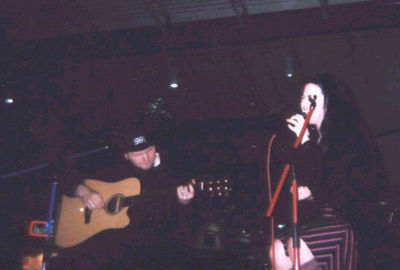 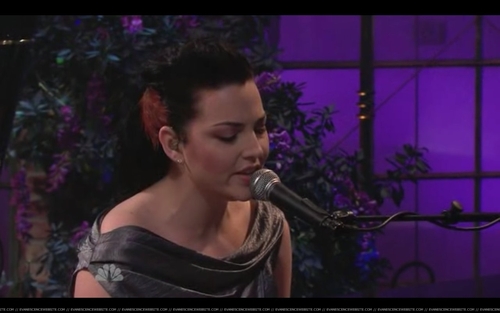 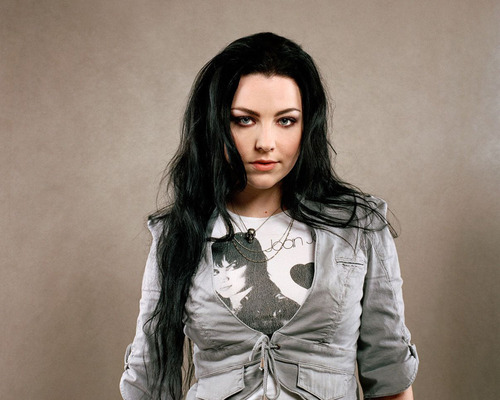 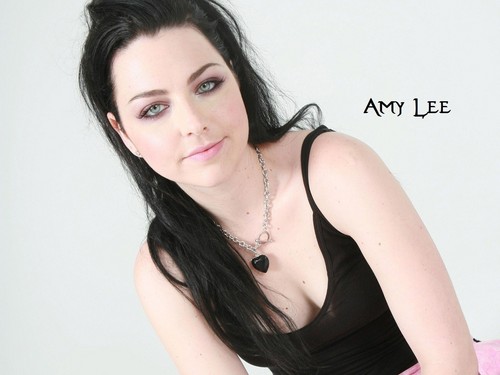