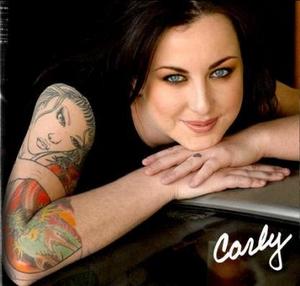 Although Evanescence has sold over 15 million albums world wide, the band has been anything but drama-free. In 2003, Moody left the group citing creative differences and Gray followed suit in 2007. Lecompt was allegedly fired. While Lee replaced the original Evanescence members, the band has not released a studio album since 2006’s “The Open Door” and many fans speculated that Evanescence was on permanent hiatus.

After leaving the band, however, Moody did not want to see his vision die, telling The LA Times, “It feels like everything with our old fans is at a standstill. There’s not new music, there’s no tour. There’s nothing. So I reached out, and everyone was just ready to get started.”

As for Lee's replacement, Moody auditioned a bevy of singers, having them perform the Evanescence hit “Bring Me to Life”—yet he wasn’t impressed. After a colleague suggested Smithson, Moody took to watching videos of her live performances, including her rendition of “Bring Me to Life” on the “Idol’s Live” tour and the deal was sealed.

News of The Fallen comes as relief to both Evanescence fans missing the band’s signature goth sound as well as American Idol viewers following Smithson on the rocky road to stardom post-Idol. In an interview Tuesday, Smithson claimed she wanted to be stripped of her pop reputation, saying, “I kept getting told that ‘you don’t have the rock voice, you can’t do rock music.’ But it’s everything I am. It’s everything I listen to. I’m not the regular girl next door.”

So will The Fallen boast a predominantly rock sound? Moody describes the new music as having "more intensity behind it. Evanescence was pretty intense. I’m telling you, this is bringing more energy than Evanescence could ever muster.” The public won't have to wait long in anticipation; The Fallen will officially launch this Monday when it holds a small press conference in an LA recording studio. The band will also unveil their new single “Bury Me Alive” on their website wearethefallen.com as a free download Monday.

Rather than record a full-length album, however, The Fallen plans to embark on a year and a half national tour through theaters instead of music venues, only to break once every eight weeks to record songs available for download online only.

Of course, in typical Evanescence drama, Lee took to her band’s website to set the record straight that 1) Evanescence is in fact still in existence and that 2) it’ll return to the music scene better than ever. In a blog entry entitled "Will the real Slim Shady please stand up," Lee writes:

“There’s some pretty weird stuff flying around right now and I’d like to clear up some confusion in the press. As our fans already know, Ben Moody left Evanescence in 2003. Evanescence came out with a follow-up to Fallen in 2006. It was called The Open Door and it debuted at #1 on the Billboard charts and reached platinum status in just over a month. The Open Door has sold more than 5 million copies worldwide. We’re currently working on new material that I’m extremely excited about. I believe that to make great music you have to give yourself the freedom to evolve. I don’t see the point in making the same record twice, so I always want to challenge myself to make something better, stronger, and more interesting than before. That takes time, but it’s worth the wait for me. Hopefully, it will be for the fans too. Look out for new music next year…”

So how do you think Smithson will measure up? Will you listen to The Fallen?

WHAT DO YOU THINK? 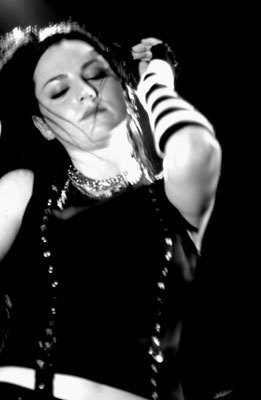 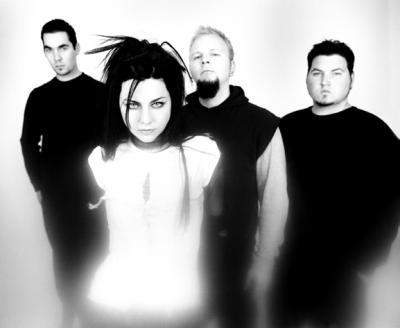 thefool10, Katclub8 and 6 others like this
hyper_pinky I’m sorry – I’m still not feeling it. Carly does have a great voice – but I listened to her for the first time in “Bury Me” (quite honestly – I don’t watch American Idol) and I guess I was expecting the same intricate detailing and beautiful drama of Amy Lee’s voice – and it just wasn’t there. Maybe Carly would be better suited to a different music genre? I find that she has a peculiar sort of accent/drawl at the end of her voice that I simply don’t find becoming at all. (Granted – that is personal opinion). Also – I don’t really like the song – I find it a bit dull – the cascading chords and variances in the old Evanescence music is missing… (I used to almost feel transported to another realm – it was that beautiful - that powerful – and no – I’m NOT on psychedelics – lol!) Sorry guys, (i.e. Ben Moody and supporting clan) but if you think you’ve left the band and you’re going to somehow outdo Amy Lee and politely “compliment” her in public as if you’re the “better band members” that got booted – think again. They say there’s no competition, but let’s get real here – and as far as I’m concerned – Amy Lee wins… and always will… the girl’s got talent and good luck finding someone to measure up to that voice… it’s incredible. Musicians – though these particular ones are indeed talented – there are many – but finding someone blessed with an incredible voice is a task – it’s something you are not just taught or “gifted” AT – as in the differences in nuances of - let’s say – an original pianist – someone else COULD pick up the sound if they were gifted that way , but a VOICE inherently is ONLY yours – every one is unique…. But I understand the desire for the left-behind band members to find another outlet to play – I surely do –musicians crave people of like mind to share in the experience – it’s powerful when everyone clicks… >> … but as far as this band is concerned - I still miss Amy Lee… they should have just taken a completely different path rather than this obvious and futile attempt at mimicking the old success. I still remember the first time I saw “Bring Me To Life” on MuchMusic with Amy Lee – I bolted out the door to the store and back and had the CD within an hour playing in the house – I still remember the day – very impacting – but this “We are the Fallen” with “Carly” - I was all ready to hear this amazing new band they’d formed to pacify their woes and help the fans along – all the publicity – and I heard it and kind of “Meh….? That’s it?”….
evlkitgrl92 I think the problem with the The Fallen is that everyone is comparing Carly to Amy Lee, and Amy Lee is just better. Amy's voice is amazing and Carly's is just good.
DramaKweenie I agree with the first comment. When I heard bury me alive I just wasn't feeling it. In the album fallen by Evanescence, it was amy's classical infuence, to put classical music in there songs, not Bens idea...now he's doing it?! it just seems to me that he's trying to re-create the fallen album and that's pointless. like amy said - "I don't see the point in making the same album twice" and that's so true. lol "will the real slim shady please stand up" Go amy! Good on her, she rocks! I honestly think that once Evanescence new album comes out next year, most of the WATF fans will convert back to Evanescence, Cause A lot of people that I've talked to are only listening to WATF because they think it's the closest thing to Evanescence they're going to get. So I can't wait for there new album. Also WATF fans must be getting sick of the wait for there music, cause I've only heard ONE song by them and they said that they were going to release a new one every eight weeks....which I don't think they've been doing. So maybe there fans aren't going to stick around as much as they expected them too. Oh and by the way, in Bury me alive, Carlys voice has been done over at 2:20 - 2:40 go to this video and see how good those 10seconds sound, http://www.youtube.com/watch?v=zgfN-1rjza0 and then go to this video and watch from 6:20 mins in (she's in the recording studio) compare the difference and see for yourself http://www.youtube.com/watch?v=sQOvpKKc9y8 :) Enjoy........
vampiressJazz Carly can't support( music terms if yew didn't know that ppl) she tried to hard and really she's a disgrace to music because of what she has done i only like the song bury e alive because it goes with Vampire Academy
para-scence i think carly is just an amy-wannabe, & it seems that Ben left, but couldnt handle being a nobody, so he had t ofind some other way to stay in the spotlight. Rocky & John were just his followers. We Are The Fallen sucks!
TDI_Angel I listened to "Bury Me Alive" and Carly singing Bring Me to Life. Honestly, it's just not as good as Amy Lee-- the music is good, but Carly just can't sing like Amy can. 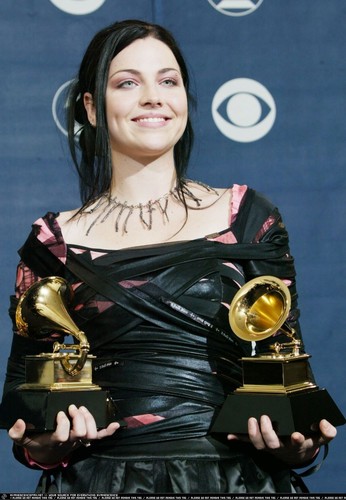 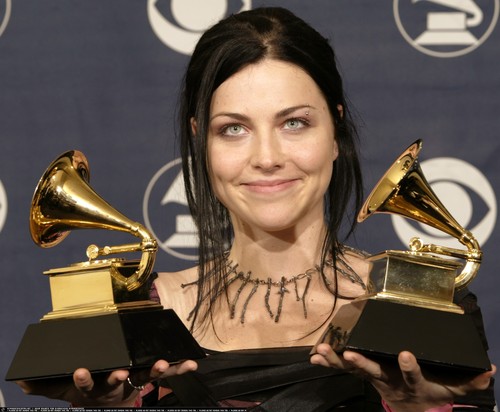 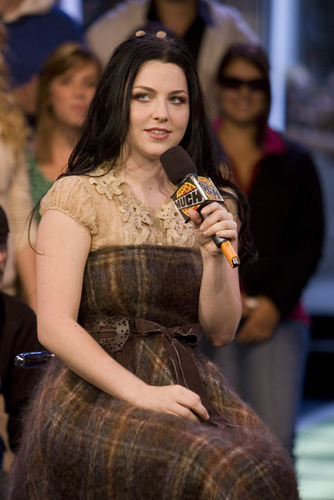 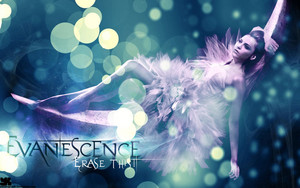 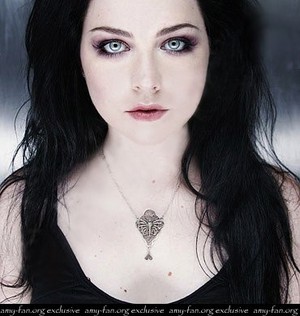 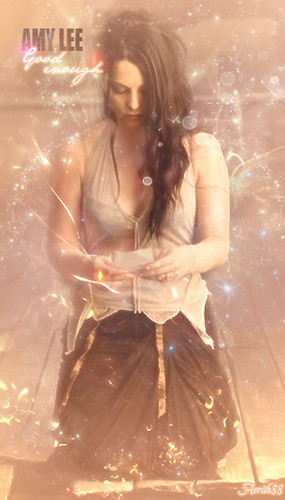 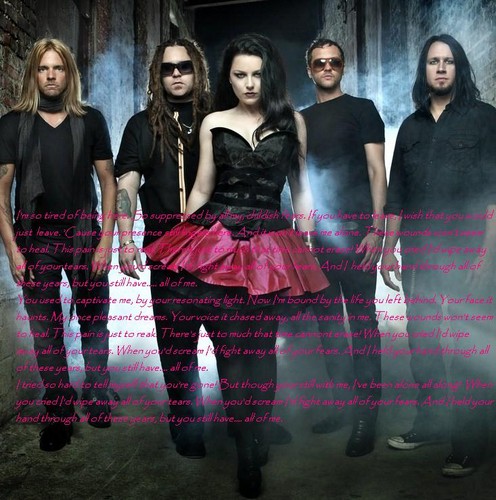 1
'My Immortal' [Lyrics]
added by dooodle 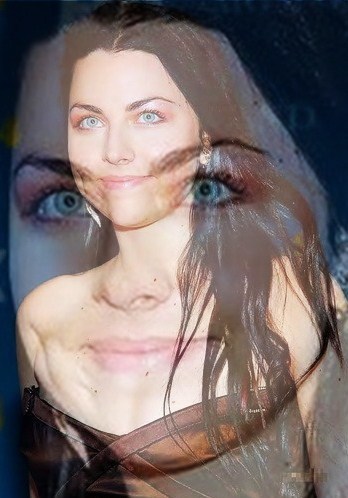 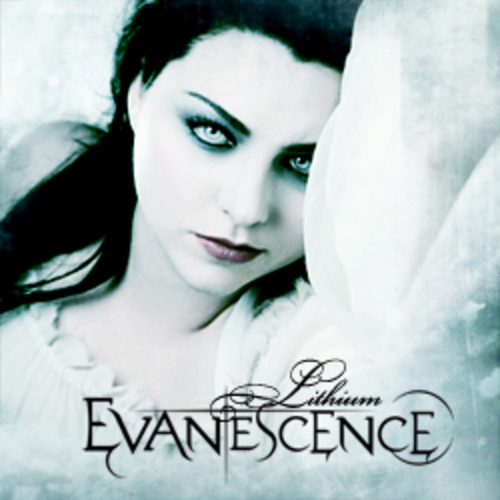 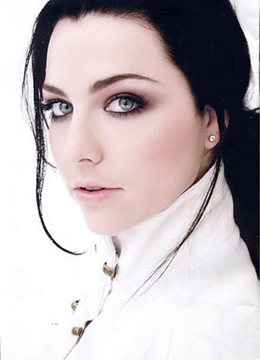 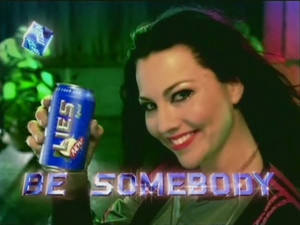 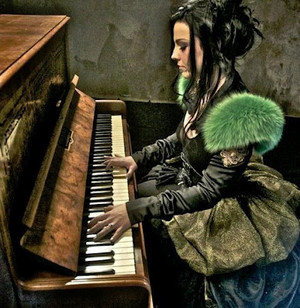 6
My Heart Is Broken
added by Stya 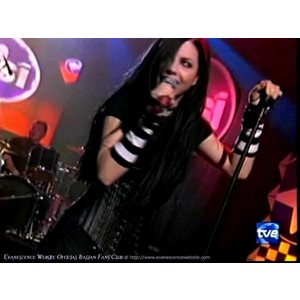 2
The first time I saw Amy Lee
added by gothic__girl 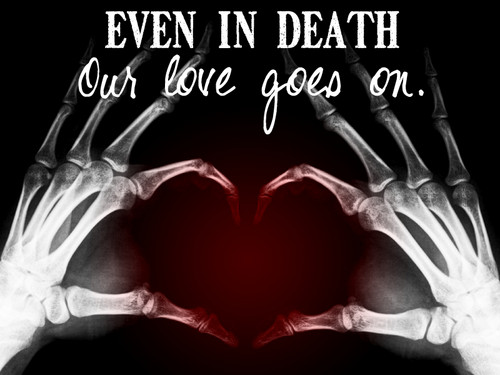 1
Even In Death
added by LostWhispers 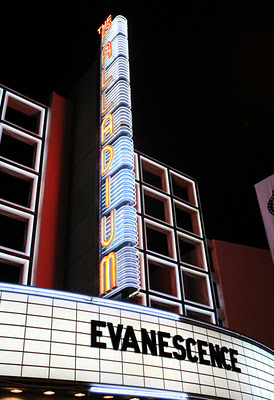 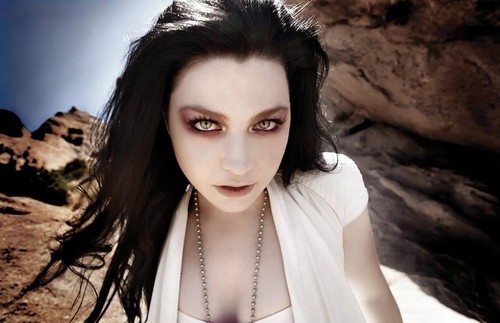 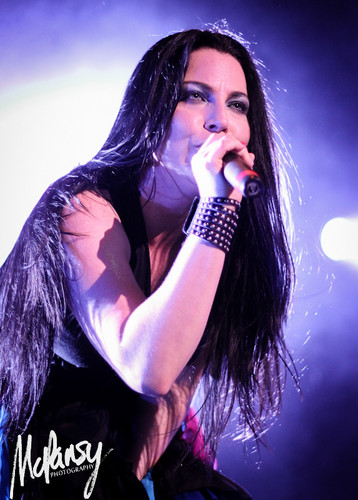 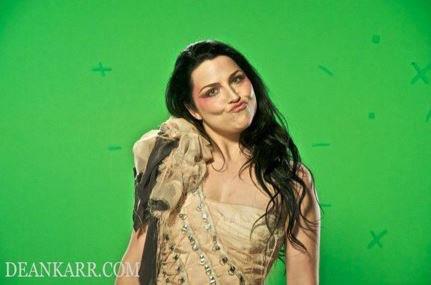 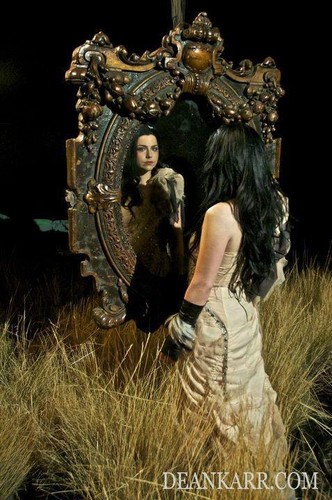