1
Legacy Day: Wonderlandians
posted by RavenSparrow5
It was Legacy Day. All eyes were on Aisha as she made the most important choice of her story.
"I am Aisha Red. Daughter of the Red Queen. And I pledge...." Aisha started.
Lizzie clapped. "Come on! Do it or it's off with your head!" She yelled.
"I pledge to follow my destiny as" She continued

Why start with Legacy Day, though? Let's start at the beginning of the school year!

Aisha Red and Crystal Gothel walked into Ever After High.
"So I was thinking I could flip the script a little and get my own castle after I'm out of the tower." Crystal said.
"Yeah... sure." Aisha said, sadly.
"What's wrong?" Crystal asked.
"It's just that I don't really want to be the next Red Queen." Aisha said.
"Come on! You have to!" Crystal said.
Aisha thought for a second. "You're right." she said.
They continued walking.

Let's skip to the part about Legacy Day.

"I pledge to follow my destiny as the next Red Queen." Aisha finally said.
Everyone but Maddie cheered.
Aisha walked up to her. "What's wrong, Hatter?" she rudely asked.
"It's just that if YOU become ruler of Wonderland for a while, it will be very scary for me to think that my home, Wonderland, will be owned by such an antagonist." Maddie explained.
"OFF WITH HER HEAD" Lizzie yelled. "Aisha, there is only room for one queen of Wonderland. Me!"
"OFF WITH YOUR HEAD!" Aisha yelled.
The broke into war.
Maddie ran away.
Raven chased her. "Maddie what's wrong?"
"Jumping jellybeans fickle pears! Not even tea can fix my bears!" Maddie yelled in Riddlish.
"Say what now?" Raven asked.
"Oh, sorry. I meant: War at risk, Wonderland is in danger, and not even tea can fix my problems" Maddie said.
"Avoid Wonderland for a while, then?" Raven suggested.
"No. I have to warn the Mad Hatter." Maddie said, pulling out her phone from her hat.
22schnauferj likes this 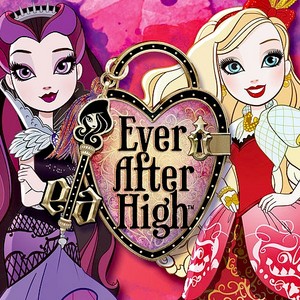 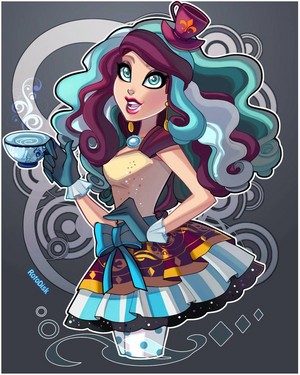 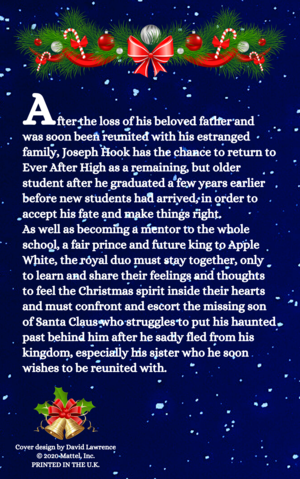 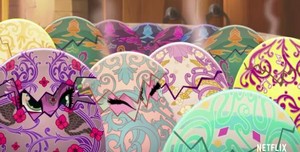 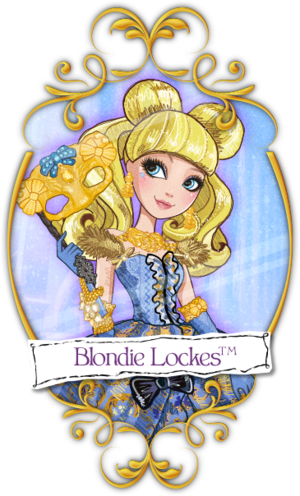 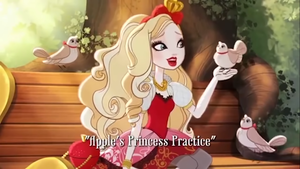 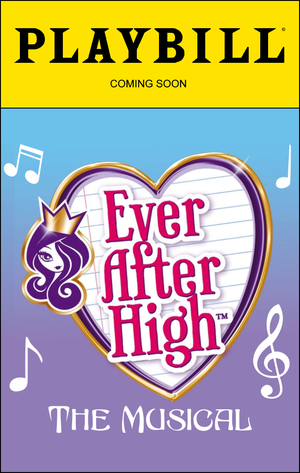 Ever After High: The Musical (Playbill)
added by Fredericko007
Source: Playbill 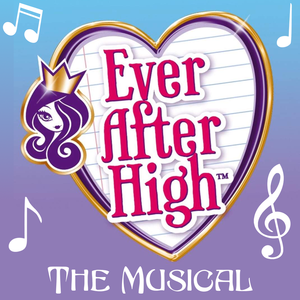 Ever After High: The Musical
added by Fredericko007
Source: Mattel 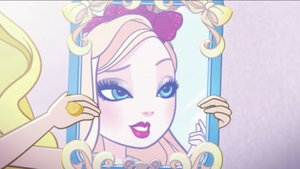 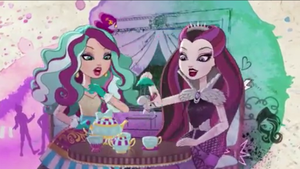 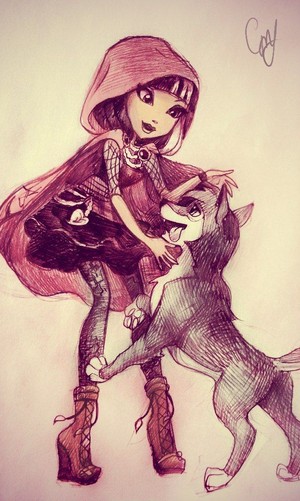 2
Cerise Hood
added by tinkerbell66799
Source: Original Owners (NOT ME!!) 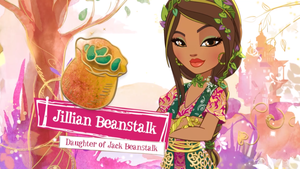 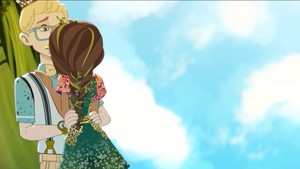 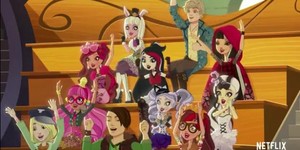 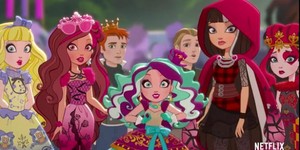 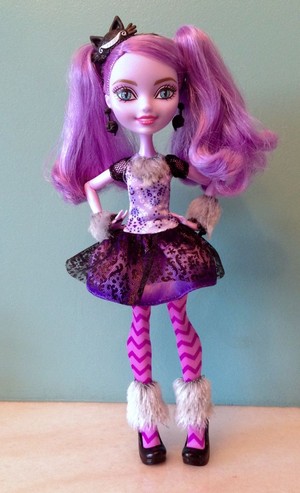 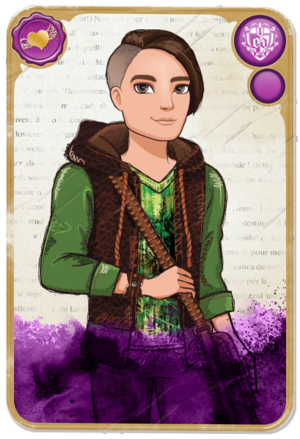