1
Swept Away and Torn Apart in a Sea of Despair
posted by valleyer
The Asian tsunami of Dec. 26, 2004, killed almost a quarter-million people in 14 countries. The scale and speed of the devastation defy comprehension, and no movie could be expected to convey the full measure of the horror. But disaster, real and imagined, is a staple of the modern cinematic imagination, and an event like the tsunami presents itself to an ambitious filmmaker as both a technical challenge and a moral risk.
“The Impossible,” the second feature from the Spanish director Juan Antonio Bayona, uses digital imagery, meticulous sound design and tried-and-true editing techniques to recreate both the violence of unleashed waters and the desolation that followed their assault on southern Thailand. Much more than Clint Eastwood’s “Hereafter,” which used the tsunami as a framing device for one of its tales of supernatural obsession, “The Impossible” plunges the audience into the catastrophe and then immerses us in the panic, grief and disorientation of the aftermath.

Mr. Bayona’s first film, “The Orphanage,” was a horror movie, a ghost story whose unusual emotional intensity was grounded in the anxious, desperate bond between mother and child. “The Impossible” is also, in its way, a horror film, with nature as the malevolent force threatening innocent lives. The dramatic emphasis is on the anguish of a mother and her son, who survive the waves and are separated from the rest of their family.

As the movie opens, Maria (Naomi Watts) and Henry (Ewan McGregor), an English couple living in Japan, are flying to Thailand with their three sons for a Christmas vacation at a luxurious beach resort. (The real people whose experiences inform “The Impossible” were a Spanish family of five on a similar trip.) They are troubled by the usual stresses — Henry worries about his job; Maria, a doctor who stopped practicing when they moved to Japan, wonders if she should go back to work; the boys bicker and whine — but they seem to be very nice people having a very good time.

Mr. Bayona and the screenwriter, Sergio G. Sánchez, do not spend much time filling in nuances of character. That job is left to the actors, who rise brilliantly to the task of showing the reactions of ordinary people to extreme circumstances. Maria is washed inland along with her oldest son, Lucas (Tom Holland), and is badly injured by the time they reach relatively dry land. Her fear, exhaustion and ferocious maternal determination dominate the first half of the movie, and Ms. Watts moves through these emotional states with instinctive grace and an intensity that is never showy. Mr. Holland, meanwhile, matures before our eyes, navigating the passage from adolescent self-absorption to profound and terrible responsibility. He is a terrific young actor.

And Mr. McGregor, his antic youthful energy tamed but not entirely suppressed, is a very persuasive and touching dad in distress. It is not giving much away to disclose that Henry and the two younger boys, Thomas (Samuel Joslin) and Simon (Oaklee Pendergast) also survive; Mr. Bayona is a nimble manipulator of audience feelings, but not a sadist. And his emphasis is less on the possibility of death than on the logistics of staying alive and searching for information and help. The sometimes excruciating suspense of “The Impossible” comes from the efforts of the parents and children to find one another despite geographic displacement, a shattered communication system and a chaotic relief effort.

Survivors are also witnesses, and “The Impossible” shows us, through the eyes of one unbelievably lucky family, some terrible things, including mangled bodies and parents in despair. But as Maria and Henry’s ordeal unfolds, the film’s focus starts to feel distressingly narrow. Virtually everyone shown suffering after the tsunami is a European, Australian or American tourist, and the fact that the vast majority of the dead, injured and displaced were Asian never really registers. At one point Maria and Lucas are cared for by residents of a small village and later they are helped by Thai doctors, but these acts of selfless generosity are treated like services to which wealthy Western travelers are entitled. And the terrible effects of the tsunami on the local population are barely acknowledged.

This is not to dismiss the real anguish of people like the family on whose miraculous survival Mr. Bayona’s movie is based, nor to scold the director for making this movie instead of another. But there is a troubling complacency and a lack of compassion in “The Impossible,” which is less an examination of mass destruction than the tale of a spoiled holiday. You could also say that it is a movie about the consequences of global inequality, but unfortunately only by accident.

Opens on Friday in New York and Los Angeles. 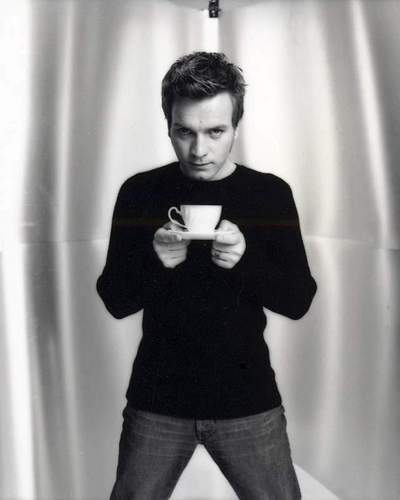 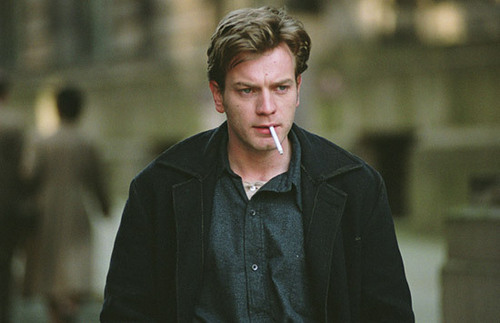 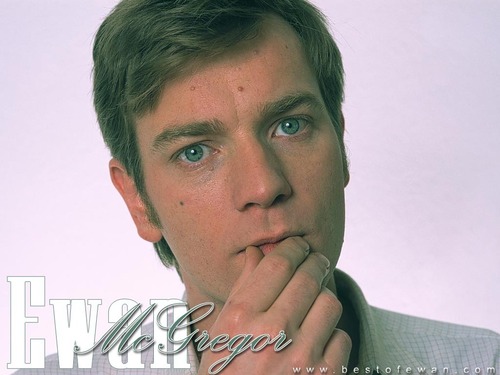 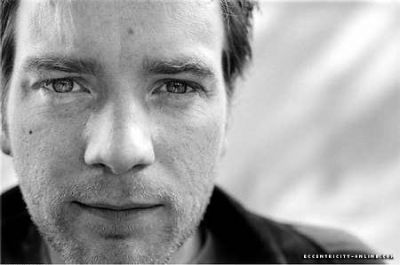 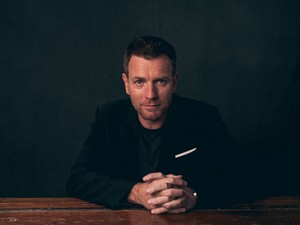 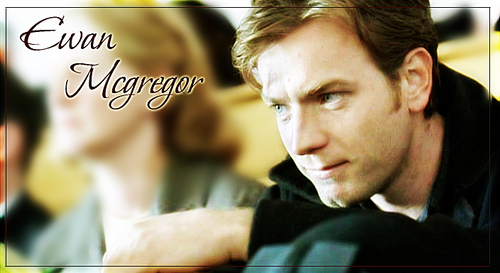 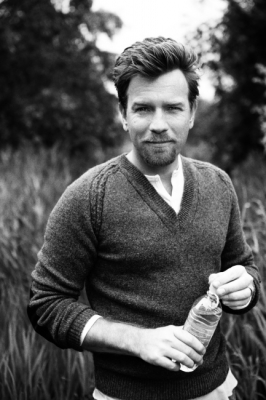 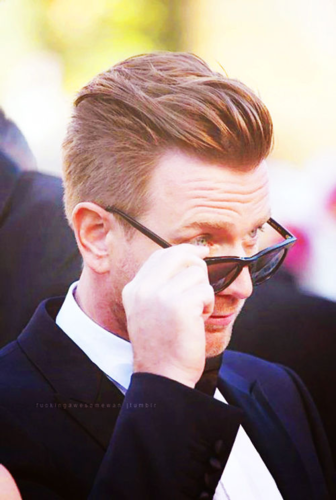 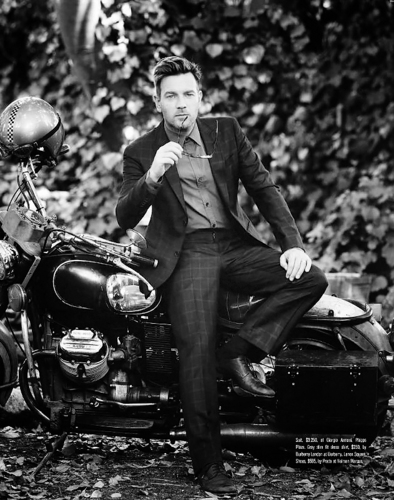 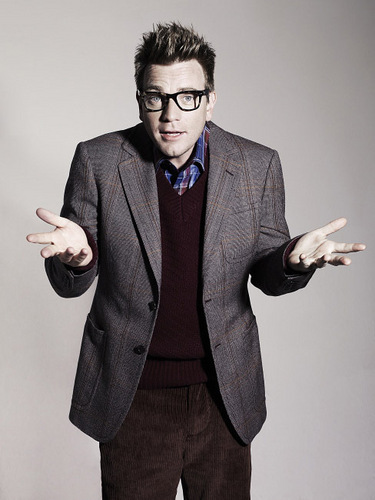 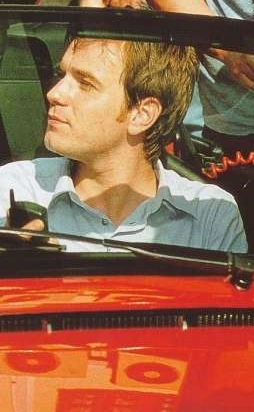 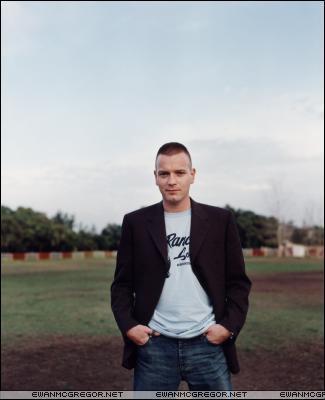 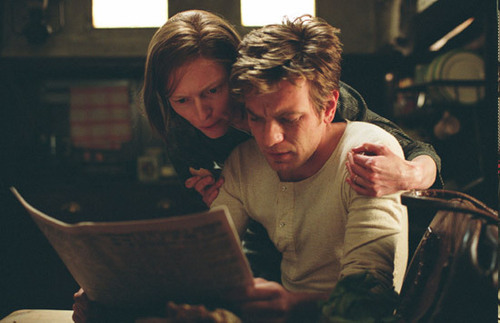 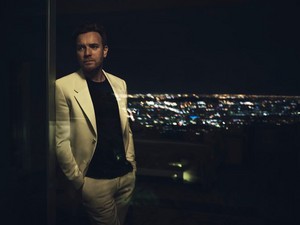 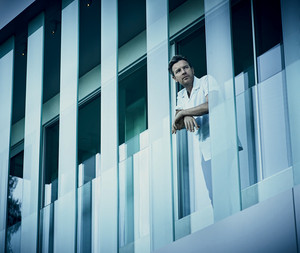 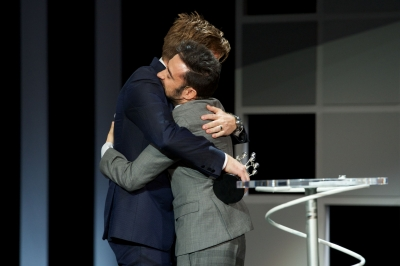