2
EXO Debuting on April 8 in Korea and China [ cr; S2Y in Soompi ]
posted by Jeliame
The highly anticipated new group EXO, from SM Entertainment, will have their debut stage both in Korea and in China on April 8. They will achieve that by having EXO-K perform on SBS "Inkigayo" while EXO-M performs at China's "Music Festival" award ceremony.

The "12th Annual Music Festival" award ceremony, where EXO-M is planning to debut at, is known as the Chinese Grammys. It is an award ceremony that is renowned and influential with many of China's top stars attending.

Even though EXO-M is new, they were invited to perform as a special guest. It is clear that they are receiving a lot of interest in China even before their debut. Their performance will be on sina.com, which will be aired live. Also, they can been seen afterwards through China's BTV and some other channels as an already filmed show. SBS "Inkigayo" also showed a teaser video on April 1 of EXO-K's debut stage and made anticipating fans even more eager.

EXO-K and EXO-M's first mini album, "MAMA," will be released on April 9.
KaiSooAlways and narita_exotics like this 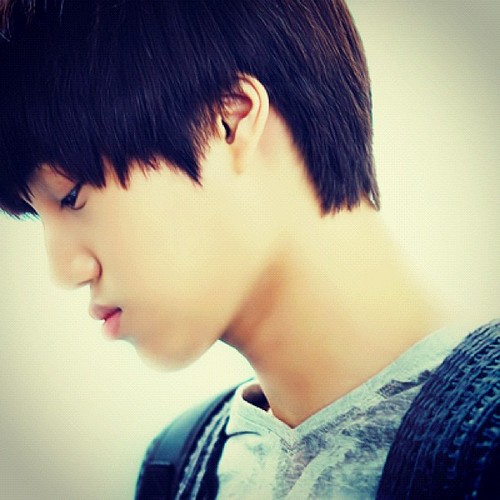 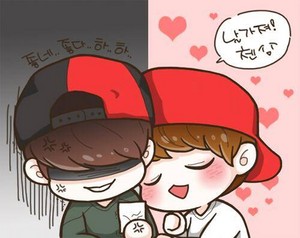 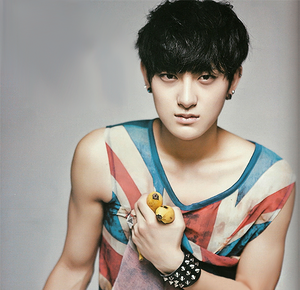 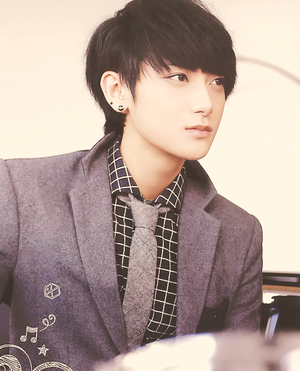 1
♥Kai and D.O♥
added by fairytailsaiko 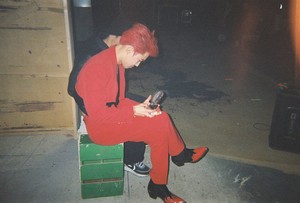 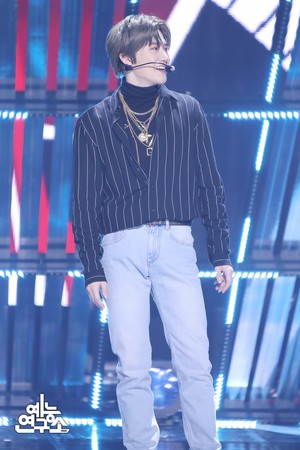 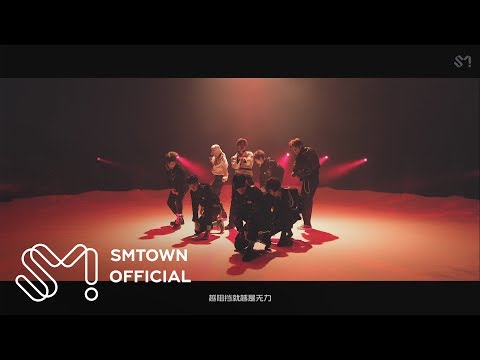 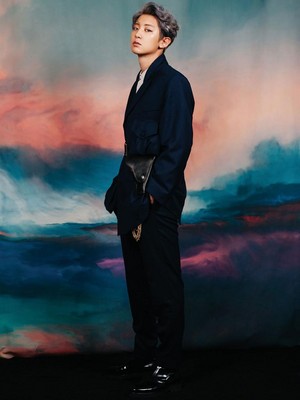 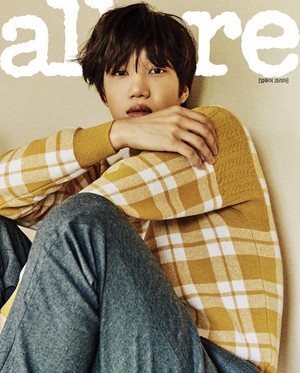 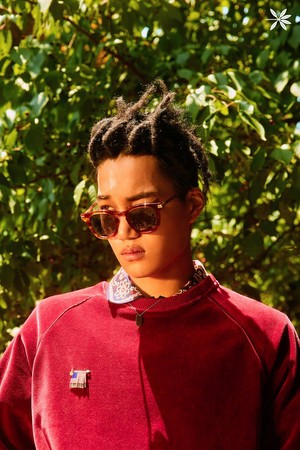 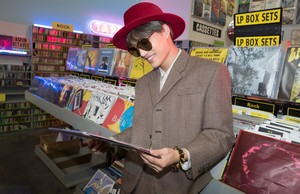 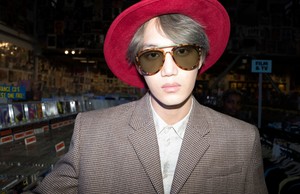