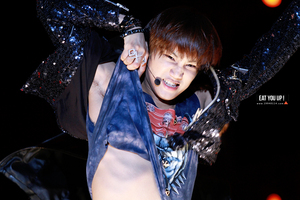 “Fine. I guess you owe me a dance then.”

You look and see Kai grinning at you, hand outstretched, ready to pull you to the dance floor. You roll your eyes at him before reaching for the shot glass and downing your fifth one for the night.

“You really don’t want to dance with me, do you?” he comments before taking his own shot.

“Okay. In my experience, when a girl says something like that, usually she’s trying to blow the guy off gently. If you want me to leave –“

“Of course you can. That’s just your excuse,” he answers. “Number six?”

“I shouldn’t,” you reply as you drink the shot.

“But clearly you are. Why come to a club if you’re not going to dance?”

You point to a girl on the dance floor who was currently dancing wildly with a guy. Kai’s mouth forms a silent ‘Ah’ as he perfectly comprehends what you meant.

“But…you’re here about to take your seventh shot. You realize that’s a whole contradiction in itself, right?”

“Yeah, but I’m not going to pass up the opportunity for free drinks from a hot guy.”

He smirks; “So, you think I’m hot. Is this the alcohol or you talking?”

Honestly, you aren’t even sure. You had been sitting by yourself at the bar when Kai came up to you. At first he asked you to dance but when you said no, he sat down and started buying you drinks. You refused them at first but whether it was out of boredom or interest in him, you ultimately accepted them gladly.

“A little bit of both,” you answer, downing the seventh shot.

“But you’re still not drunk enough to say yes to me, right?” he chuckles.

Whatever was in that last shot made you a little bit braver. Sure, your head hurt and the music wasn’t that great but you suddenly had an urge to feel Kai’s lean body grinding against yours. The alcohol definitely helped throw away your inhibitions because the next thing you know, you’re grabbing Kai’s hand and leading him to floor. He’s shocked and slightly flustered by your impulsive behavior but once you put his hands on your waist and your ass is against him, he lets his own inhibitions down and begins moving with the music.

If you had known it was going to feel this good, then you would have agreed to dance with him much, much earlier. The dance floor is so crowded that your bodies are pressed close together. You can feel his chest rising and falling as you move your hips. The music is loud and the bass is vibrating every cell in your body but it’s nothing compared to the way he is making you feel. It was sexy, the way his breath came out in short pants, hot against your war. It was exhilarating, the way his hands roamed your body, touching all of the right places to turn you on. And it was satisfying, knowing that you weren’t the only one feeling this way, if his hard cock was any indication. You press your ass against him and you smirk when he lets out a delicious moan. All you want right now is to hear him make that heavenly sound again…and again…so you continue to tease him, rolling your hips to the beat of the music.

When you feel his grip tighten on your waist, you know you’ve tortured him enough. Frankly, you want exactly what he wants at this point so why delay any longer. You turn around to face him, looking up into his eyes now filed with lust and want. You lean forward and breathe hot air over his lips before capturing them in a searing kiss. You wrap your arms around his neck and pull him closer, if that was even possible. His tongue swipes the bottom of your lip for only a split second before plunging in and entering your mouth. Your knees start to weaken as he continues to kiss you in a sinful way. He notices and pulls away but only to suggest the very idea I in your mind.

You can only nod as he takes your hand and leads you up the stairs to the second floor. He walks through a crowd, disregarding the angry cries of disruption, and heads down a corridor, walls covered in mirrors. He opens the door at the end of the hallway, revealing a private lounge. He pulls you through and lets go of your hand to shut and lock the door.

“You’re not allowed but the owner of this club is. And I guess since you’re my guest, it’s okay.”

“You own this club?”

“Yes but let’s not talk about my business ventures, shall we?” he says, walking up to you and cupping the wetness between your legs. “I think we both have more important things to deal with at the moment.”

This time, he initiates things, kissing you passionately while leading you to the white couch. He’s about to push you down when you surprise him by quickly turning around. He ends up on his back, lying on his elbows as he watches you pull down your side zipper and strip out of your short mini dress, letting it fall to the floor. He hungrily licks his lips when his eyes take in your breasts. You smirk and start to climb over him, feline-like, your movements meant to turn him on even more. You settle over his body, letting your ass push high up in the air as you lean down and start sucking his neck. His hands grab your ass as he enjoys your treatment of his body. You feel his hands working to unclasp your bra so you decide to speed things up by doing it himself. You throw the flimsy material on the floor and return to kissing him.

You unbutton his shirt and kiss every new patch of skin. When his shirt is off, you work on removing his pants, pulling them and his boxers down to reveal his erect cock. You smirk as you kiss his abs, dipping your tongue into his bellybutton. You lick the trail of hair right under and follow it to your destination. When he realizes what you’re about to do, he lets out a moan and pushes his hips up to encourage you. Not wasting any more time, you take him in your mouth. His hands grip your hair tightly as you lick him again and again. You start to move your head, taking him in as deep as you can. You hum deep in your throat, letting him know that you’re enjoying this as much as he is. He bucks his hips when the vibrations hit him and he moans from the pleasurable feeling of having your mouth on him.

“I assumed you enjoy it?” you ask while pulling down your panties.

“What do you think?”

You grab on to the base of his cock and stroke, wanting him to get hard again. As soon as he’s ready, you immediately position your entrance over the head and push down on him. You throw back your head as you feel him filling you up, the stretch a bit painful but just enough that you wanted to scream out in pleasure. When he was fully inside, you put your hand on his chest and used him as leverage. You didn’t hold back at all, riding him as fast as you could. You let out a moan as he starts to thrust up, doubling the pleasure that was coursing through your veins. His hands massage your breasts, his fingers tweaking your erect nipples. You bite your lips together when he hits your sweet spot and you angle yourself so that he hits that spot every…single…fucking…time.

He sits up and puts his hands on your waist, helping you bounce. You’re sure his hands are gripping hard enough that you were going to have bruises tomorrow but it didn’t matter. The delicious friction between your bodies triggers an explosion of pleasure as you orgasm. You scream his name like a whore, not caring whether or not anyone besides him could hear you. You feel him cum again inside of you and it only makes the experience so much hotter knowing that he’s marked you twice. A sigh escapes your lips as you come down from your high. You collapse against his chest and listen to his heartbeat going just as fast as yours.

“You know,” he says, stroking your hair. “I think you’re underestimating yourself.”

He smirks; “You tell me you can’t dance yet we do anyways and you get me as hard as a rock. You didn’t say anything about your skills in the bedroom but judging by this performance, I’d say you’re a perfect ten.”

“You’re not too bad yourself,” you smirk, leaning away from his body. “But I think I need more evidence before I can come to a conclusion.” 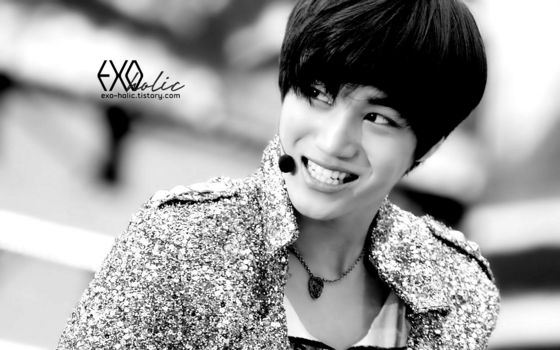 Hey sexy!! Want to fuck?!!!!<333
unicait2002, KoreanBird and 14 others like this
rena_luvs_kai that was the first time i read something that long
teentop449 HAHAHAA!!! But sexy???
Pucca83 WOW
kpopchee Wahhh
linkhunseob ok.. it's a little bit crazy...but it's HOT! n i like it XD
Seoulsgallery Lol
Hamsterleego http://www.fanpop.com/clubs/exo/articles/224378/title/favorite-homework i wrote this one not as good as this but ... :D
park_mae08 XDXDXDXD LOL HAHA !
EXOticmichelle OMG that was so HOT
luhan_kris_chen Wow
KoreanBird I've never gotten that far, but this is intense! Love it.......
RaveEXOStan88 WOW! I CAN'T IMAGINE THIS! WAHAHAHA XD OHH my Byuntae mind!
We_Are_One_068 WOWS!
kyungsoo_pein 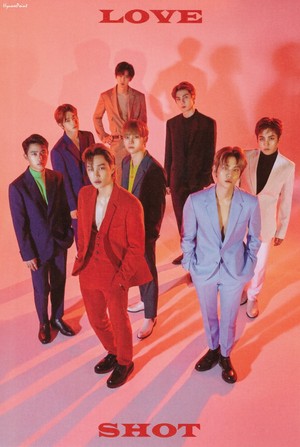 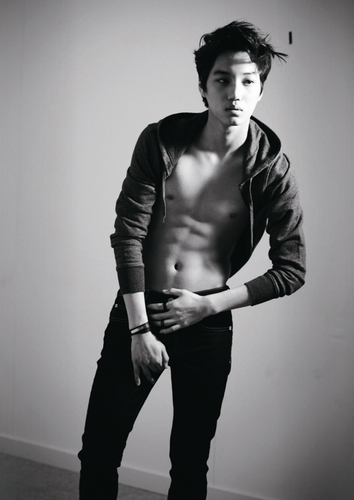 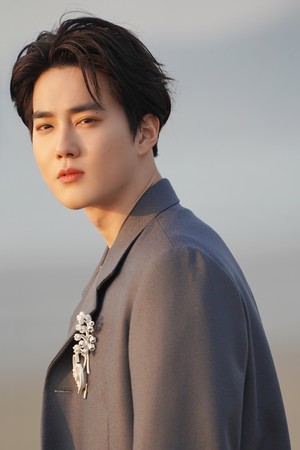 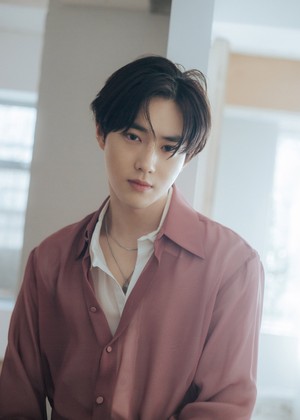 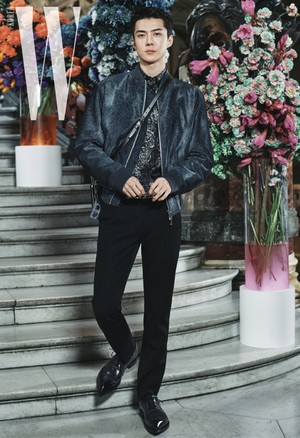 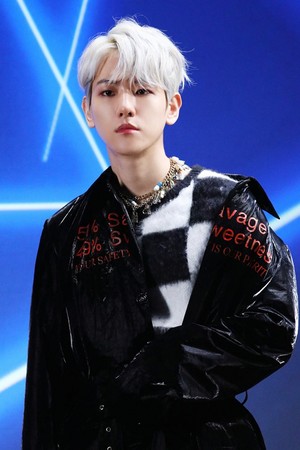 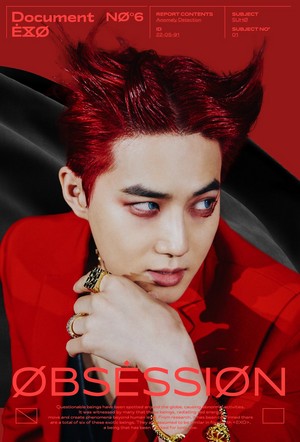 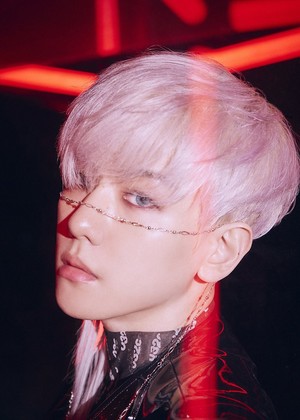 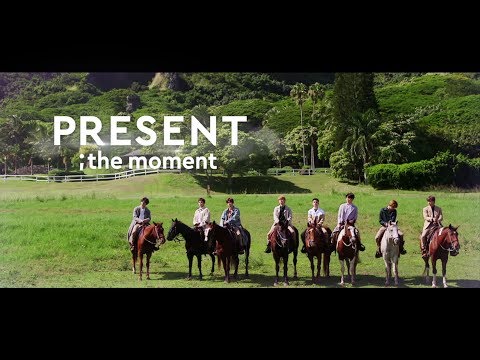 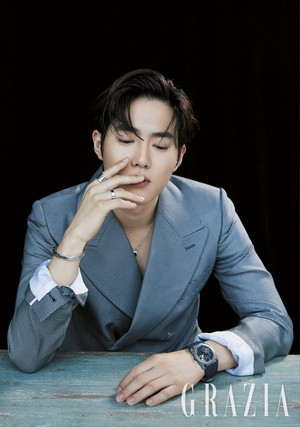 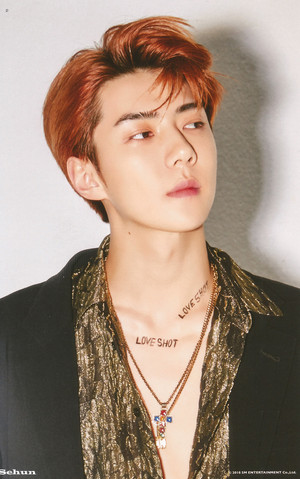 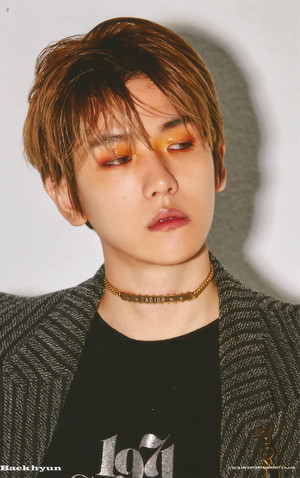 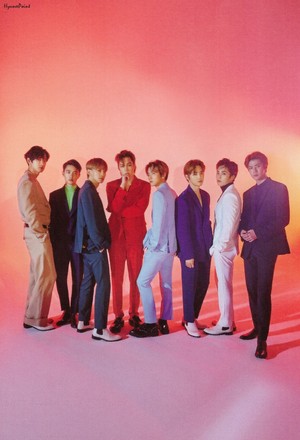 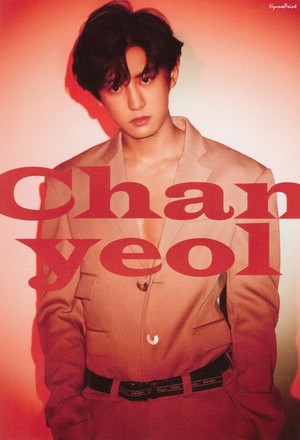 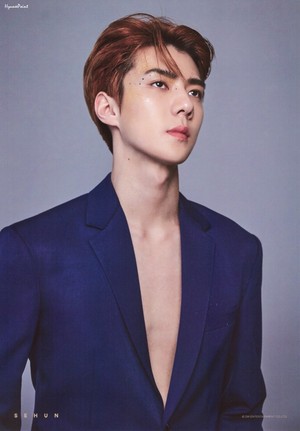 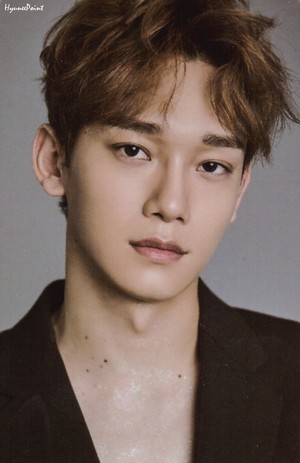 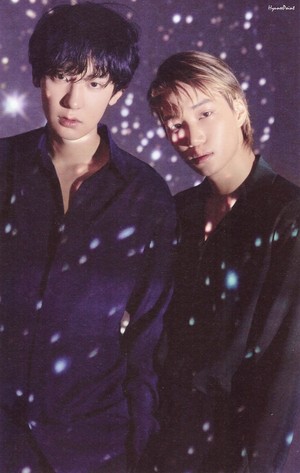 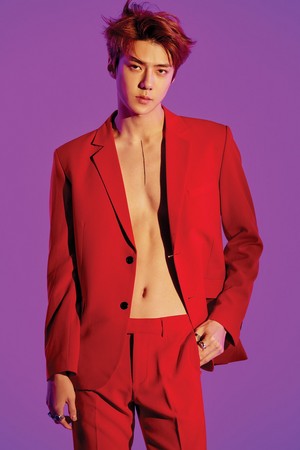 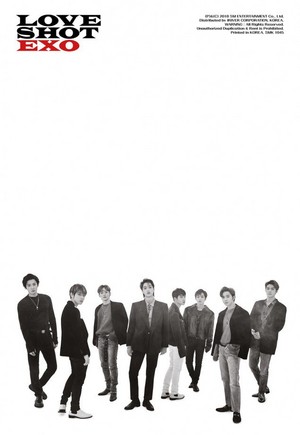