4
[BREAKING] Kris files a lawsuit against SME for contract termination!!!
posted by Gretulee
SME confirms Kris' lawsuit, "We will do our best to resolve this."

In light of Kris's lawsuit filing against SM Entertainment to terminate his contract, the agency now responds and tells TVDaily, "It is true that Kris has filed a termination of exclusive contract and we're looking onto it. We apologize for this embarrassing situation. We will do our best for EXO's activities to do well and resolve this problem."

[Update] - According to several reports, Kris's side has cited that the idol is being treated as if he is an object rather than being respected as an artist. They also mention that SM one-sidedly decided on the schedules, not giving thought to Kris' opinion or his health condition. As they believe that SM is restricting Kris from his basic human right to freedom and his choices career wise, the contract should be nullified.

Kris no longer active in EXO activities in the future


With his lawsuit against SM Entertainment being processed, Kris' side reveals that Kris will not be joining his fellow EXO members in their promotions and activities in the future.

Recently, EXO-M appeared on Chinese CCTV Global music program to promote 'Overdose' and even won their 1st trophy, but it seems like that would be his last stage. Furthermore, fans could expect that 11 members of EXO are going to perform on their first solo concert on May 23 to 25, excluding Kris.

In the midst of their 'Overdose' promotions, a shocking report has spread among EXO fans today stating that EXO-M member Kris is reported by Chinese media to be filing a lawsuit against his agency, SM Entertainment, for contract termination.

EXO fans on Sina Weibo (Chinese SNS) are talking about it and it spread like fire among Korean fans and globally. According to the newspaper and media reports, an official from Kris's side said, "I will go with Kris today to file a lawsuit in Seoul Central District Court."

There aren't further details about the news or what the reason is he seeking to terminate his contract but it is rumored that he's having the same case as of that former Super Junior member Hangeng'. Korean media outlets reported that Seoul Central District Court stated that there's no such filing yet.

Furthermore, SM representatives stated, "We aren't aware of it. We are going to check the news."


On the May 15th EXO-K won in the 'M! Countdown' and Suho spoke up about the recent developments involving fellow member Kris. He told Osen, "All the members had a conversation. We don't understand Kris' actions at all. Everyone was caught off-guard and have mixed feelings."

Suho continued, "I think Kris' actions are irresponsible and show that he's not thinking about EXO at all. Our members and agency have no issues. What Kris needs to do right now is take back the lawsuit and apologize to the members and company."

There's also speculation that Suho's comments on the 'M! Countdown' stage after EXO's win with "Overdose" are in reference to Kris and his lawsuit. Receiving the trophy, he said, "Thank you for the big award. Thank you to all the people who love us. It's Teacher's Day, so I want to thank Lee Soo Man sunsaengnim. We won't forget this blessing. I sincerely love the EXO members. Our motto is, 'We are one,' and like the motto says we'll become an EXO that think about EXO and our fans instead of just our individual selves. We'll work hard. We are one. EXO, I love you."

EXO's Tao recently updated his Instagram and wrote:
"The road is long, and no one can decide where you want to go. The public will always be left in the dark, but it might be that the public will side with who is in the minority. However that's not the truth. Only those who have experienced the truth are able to understand, such as our 11 members and SM employees. To those on the outside, the right and wrong could be reflected oppositely. They probably won't know what it feels like to be betrayed by another person and then to have everyone side with the person who has betrayed us. Everyone can have their own perspectives and opinions. However, the truth is pointing to what is right and wrong. We have a clear conscience. We can't stop someone who wants to leave, and he kept this from us. As we were sweating and practicing hard for our concert, we learned that one wouldn't be coming back. We have to restart preparations for the concert as 11 members. So tired. EXO, let's love."

When he started to see the feedback he was getting on Instagram as well as Weibo with fans speculating that someone else had written the message, his Weibo was updated again with a message that stated, "I am EXO member Tao. The things said on Weibo and Instagram are by me. I have nothing to hide." He also posted messages along the lines about the truth surfacing sooner or later, further leaving fans to wonder about the truth of the situation.
GDragon612, ice-girl99 and 2 others like this
Tippany I don't know why, but I'm feeling so sad right now. I respect his decision though and I hope the members will understand him and I hope stupid SM would start treating their artists with more respect and doesn't always care about money too much.
Gretulee That's true! All they care is money, they took members phones to unfollow Kris on his Instagram, they slapped Baekhyun for not giving his phone, they don't care Sehun, Chanyeol, Kai were injuried and still have to go on Music Shows with pain...They try to make us believe that members aren't going for Kris, but im happy at least fandom don't believe of ridiculous lies from SME. Finally everyone saw what SM truly is. I would respect Kris opinion, because in SM idols are like machines...Im so sad, but understand Kris 100%! Many groups left SM, but they still haven't learned. Not trying to say other companies are angels, because none of them is. But SM would receive award, for the worst one.
jendevenecia I feel so disappointed with it right now .I don't expect anything like this will happen specially with EXO..and to EXO-M leader Kris...As a fan i feel worried about this but still im giving my support to EXO and Kris whatever decisions they will have on the end.BUt honestly I'm not okay with it...It will be a big change for EXO fans and EXO members if Kris is not around no more..aigooo;(...It feels so incomplete without one EXO member is missing...I hope they would find a better solution for this big problem right now...#KRISfighting!!! #EXOfighting!!
Gretulee I agree, just try imagine them in variety shows without him and pretending everything is okay, it's gonna be so awkward for everyone. And I don't think it would be god idea to come back in EXO after this. Im supporting Kris, because he couldn't handle it anymore and don't want to feel like in jail anymore. #WeBelieveInYouKris #EXOFighting! 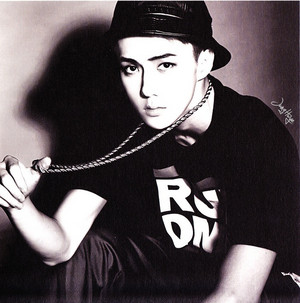 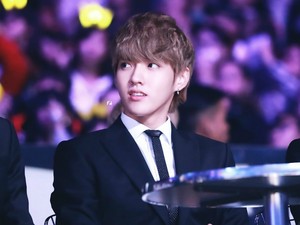 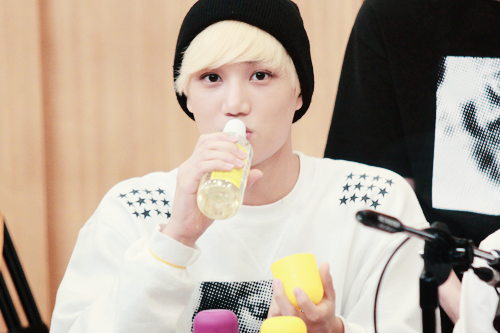 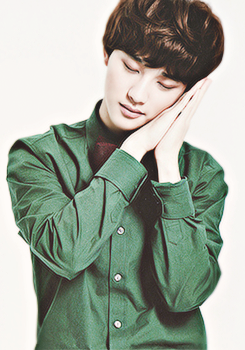 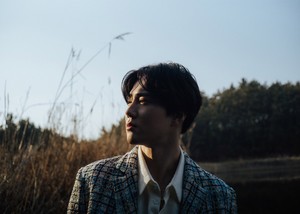 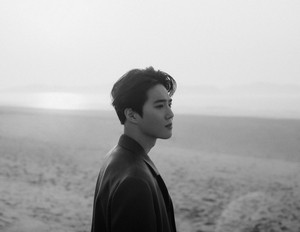 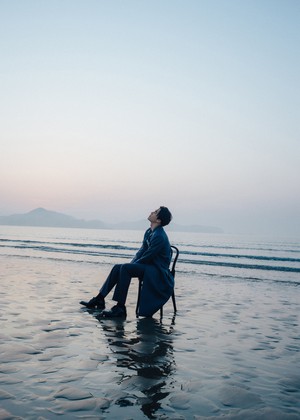 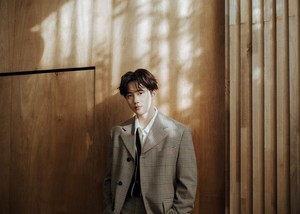 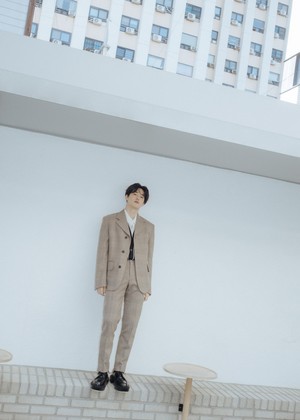 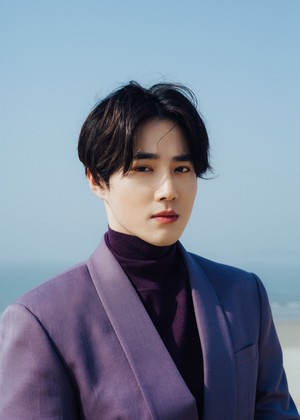 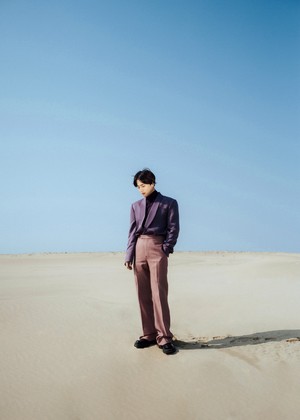 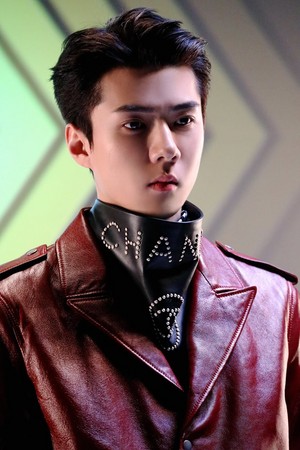 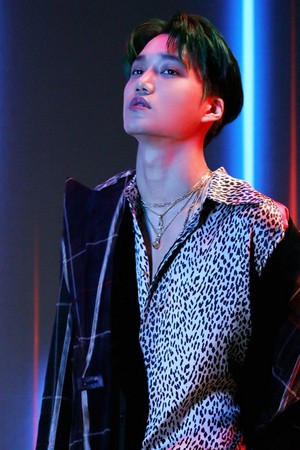 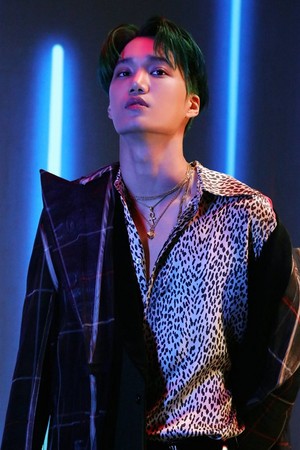 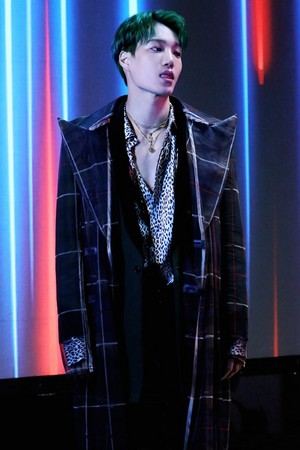 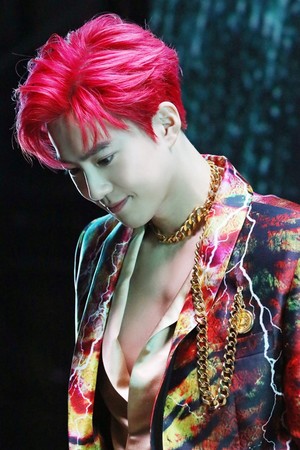