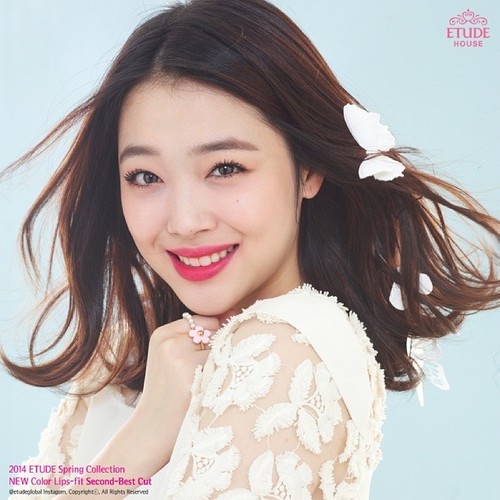 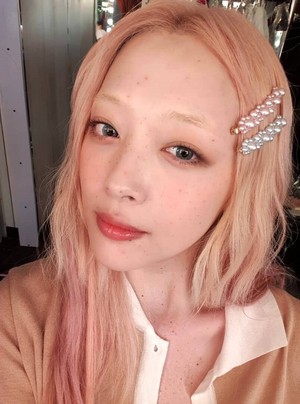 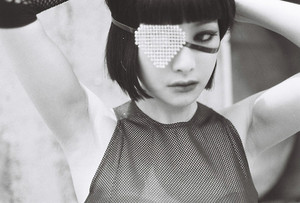 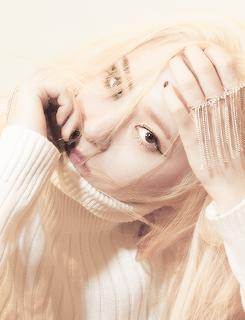 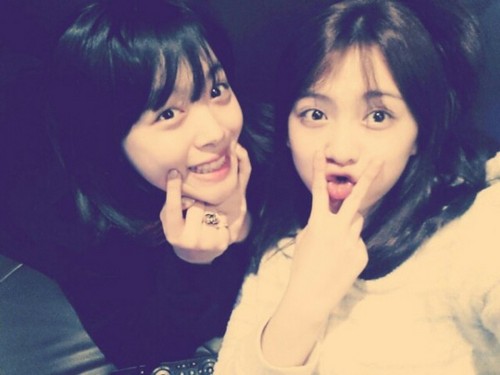 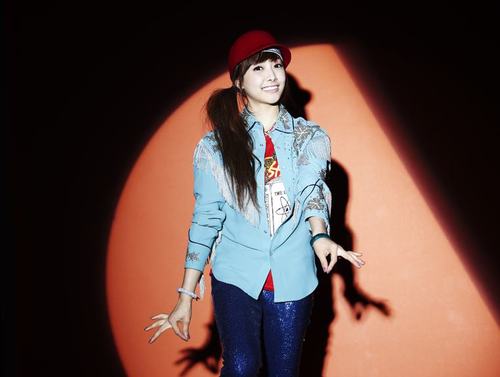 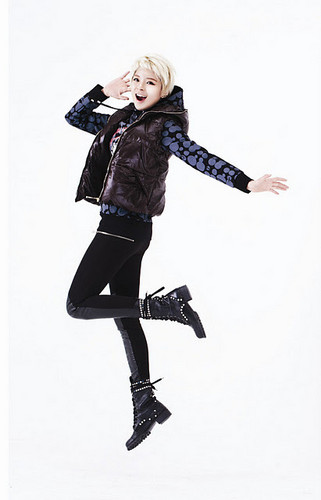 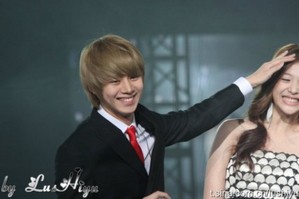 Super Junior’s Kim Heechul uploaded a friendship photo of himself with f(x)’s Sulli on October 25th, along with a very sweet tweet.

He wrote, “My ’sibling’ Sulli came all the way to China despite her busy schedule! She always does her best in anything, and is full of loyalty. She may look like a little child, but she is a thoughtful dongseng.”

The photo was taken on the 23rd during ’Super Junior’s Asia Tour Beijing Concert,’ where Sulli made an appearance during Heechul’s solo performance.

Netizens who have seen this photo have commented, “Heechul and Sulli seem like siblings”, “They look good together”, and “Cute couple”. 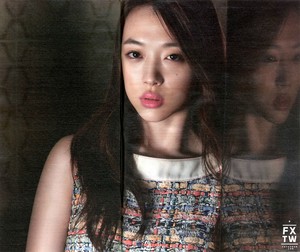 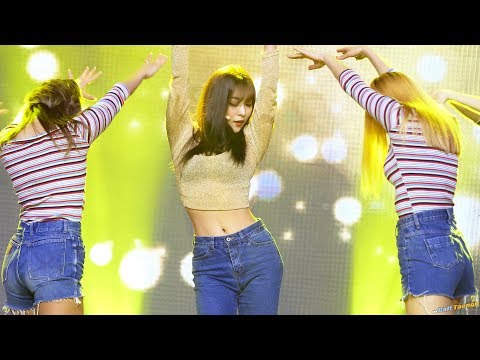 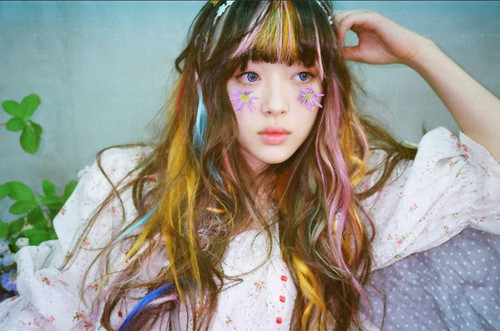 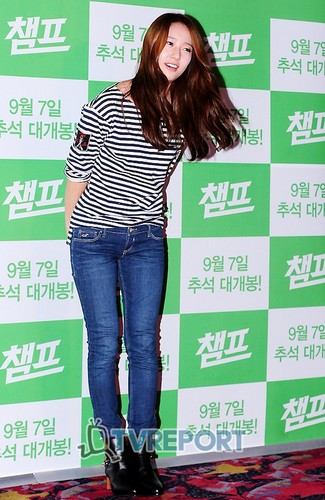 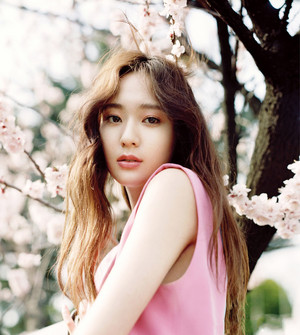 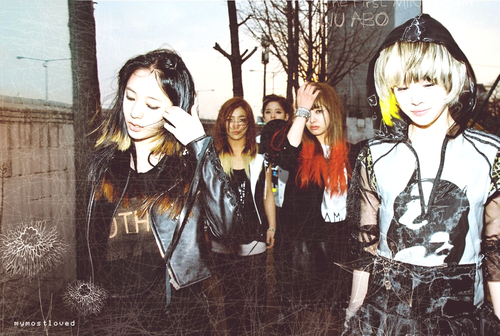