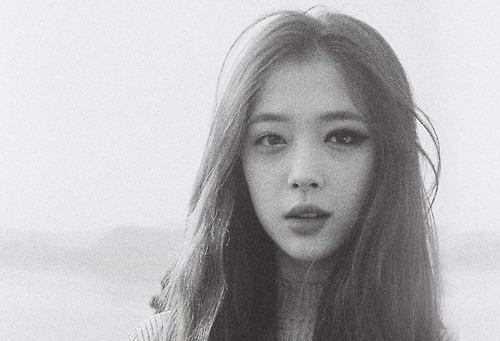 Big news broke out earlier today with the news of SHINee’s Jonghyun confirmed to be dating actress Shin Se Kyung. The news took Korea by storm with it making the front page of newspapers and Shin Se Kyung having to close her Cyworld homepage due to many hate messages.

The term “BREAKING NEWS: SHINee’s Taemin and f(x)’s Sulli are also confirmed to be dating” has been reblogged and retweeted so many times that it started an viral rumor that SHINee’s Taemin and f(x)’s Sulli are dating. The rumor have left many fans in disbelief with one fan saying, ‘Now Taemin and Sulli. If that happened I would jump off a bridge.’ Another fan tweeted, ‘I’ll be running down the street holding a knife if SULLI and TAEMIN are dating!!’.

Taemin and Sulli have worked together previously for a CF and have been closely linked in the past, but Taemin revealed last year that his ideal girl was Emma Watson. 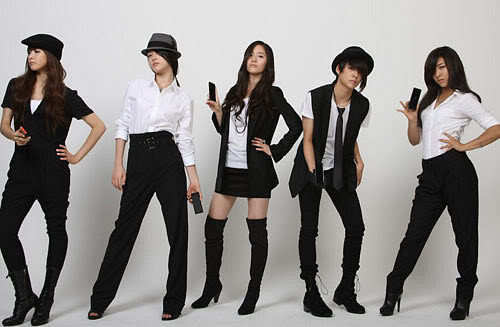 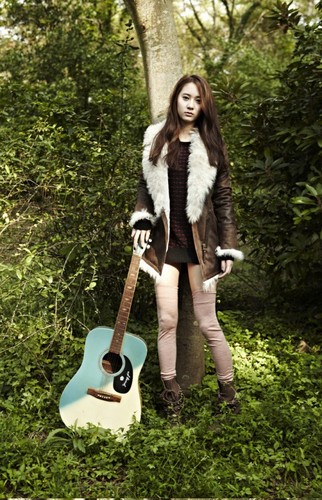 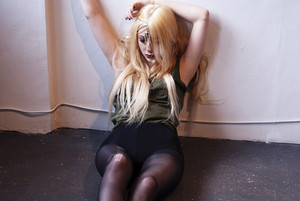 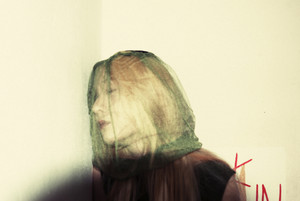 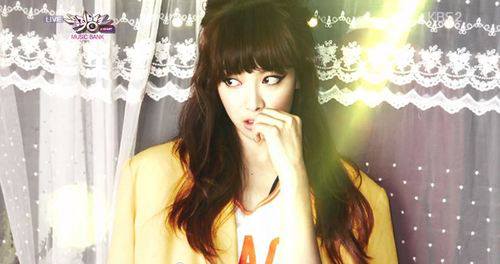 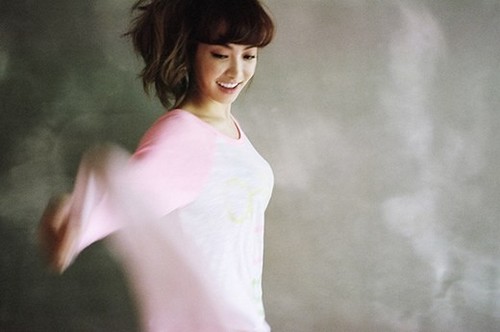 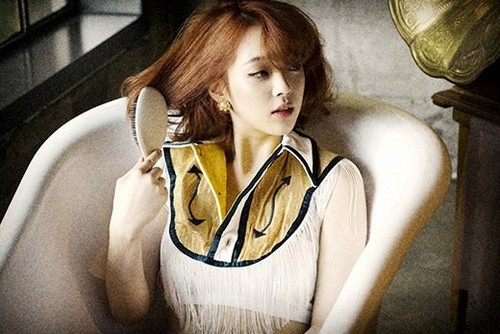 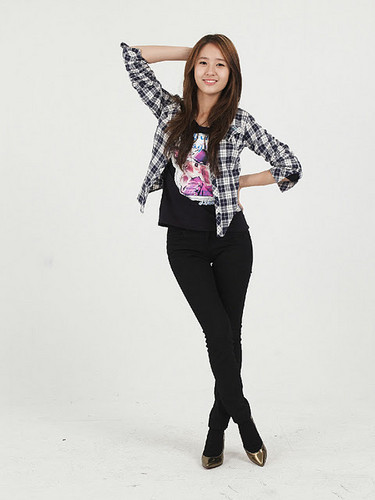 F(x) for eithtoo
added by ivanovic 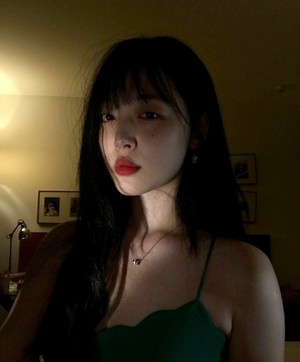 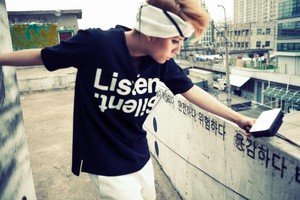 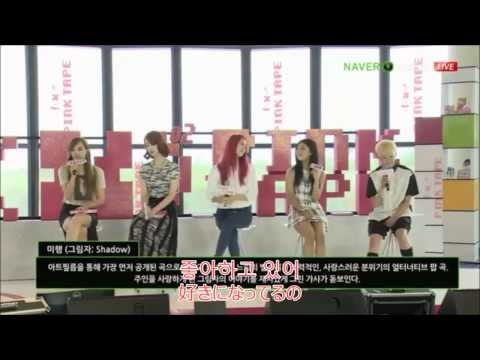 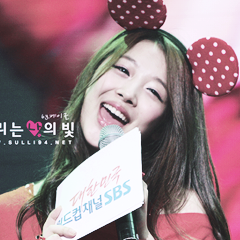 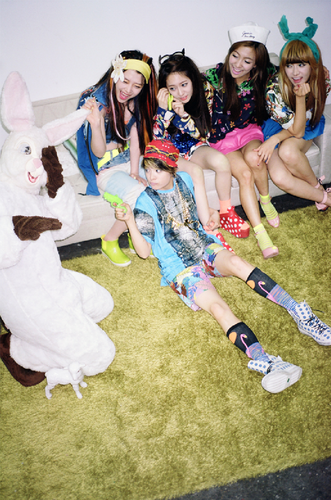 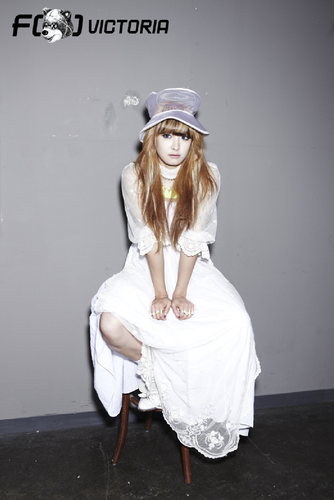 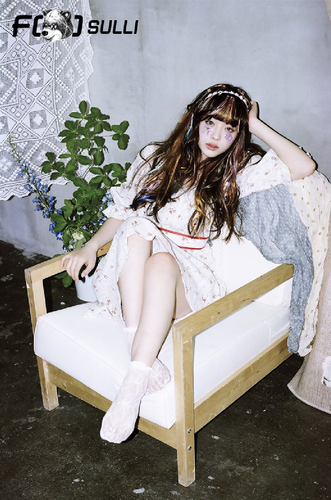 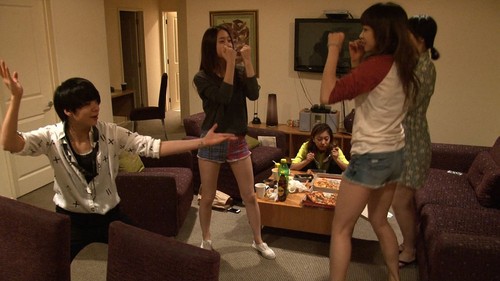